March for Science being held at the Michigan diag

It will start at 12pm and is part of a larger movement in tandem with Washington.

On Saturday April 22nd, a march for science is being held on the University of Michigan Diag. The organizers define it as “a nonpartisan movement of scientists and science enthusiasts to show their support for evidence-based policy and verifiable fact,” and welcome “people of all ages and abilities.” 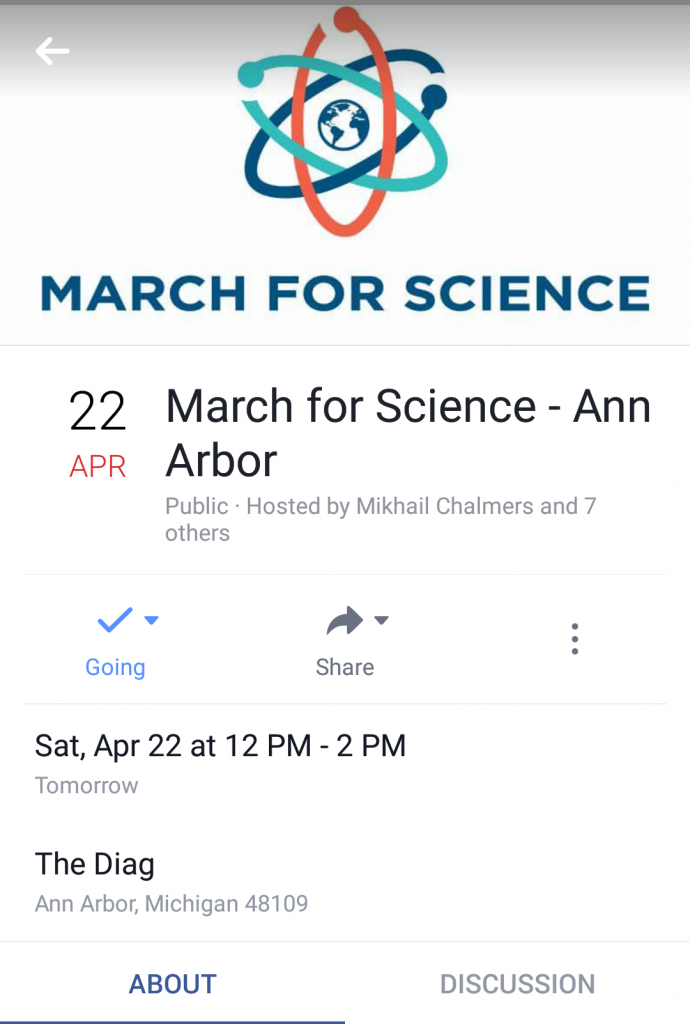 There will be a rally on the Diag starting at 12pm, and at 12:45, the participants will be marching through Ann Arbor to the Federal Building on E.  Liberty Street until 2pm.

At the rally, they “will have a small accessible seating section, and an ASL interpreter for those needing interpretation.”

Various speakers will be speaking at the Rally, including two Umich professors. 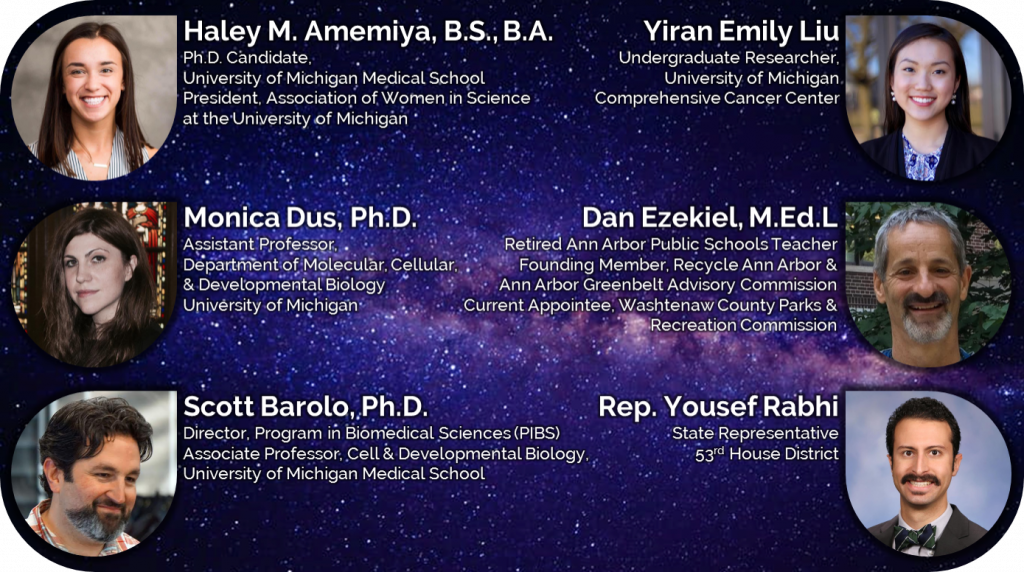 They are still accepting GoFundMe donations to cover some of the costs and they are selling merchandise until the 28th.

So if you’re a supporter of science, this Tab writer will see you there!