They included stats about how many Black people have HIV

UMich freshman Kori Thomas came back to her dorm today to see white pride posters put up on the walls.

The flyers featured “statistics” claiming people of color have lower IQs, an increased risk of contracting HIV, and even showed a map claiming to show the prevalence of HIV across Africa.

She tweeted photos of the posters taped to a wall outside her accommodation, saying: “A great way to have your vibe killed instantly is to see these posted outside your dorm.”

A great way to have your vibe killed instantly is to see these posted outside your dorm. @UMich pic.twitter.com/3X1NzZkwO5

She added: “Social media has given cowards so much courage,” and trolls continued to send bombard her with KKK memes.

@itsjustme_17 Stating fact that objects to your beliefs about race is not cowardice. We are the courageous ones for speaking the truth.

We have contacted Kori and the university for comment, but students have already started speaking out against the incident.

Taniya R Moore, a UMich sophomore said: “It’s horrifying and unnerving that we, Black students on campus, have to go through this. We should be able to have a care-free experience like every other individual on campus. We pay to get a world-class education not to be belittled and discriminated against. It’s unacceptable and unbecoming of a university supposedly filled with the ‘leaders and best.'”

Sophomore Victoria Thach added: “Whoever made those has too much time on their hands. The color of my skin does NOT affect them.”

UMich student Austin McCoy posted the following images of the posters to Facebook today, saying: “The latest from the alt-right’s propaganda campaign, obviously timed with Homecoming.”

The flyers, which have appeared in similar forms already, are reposted below: 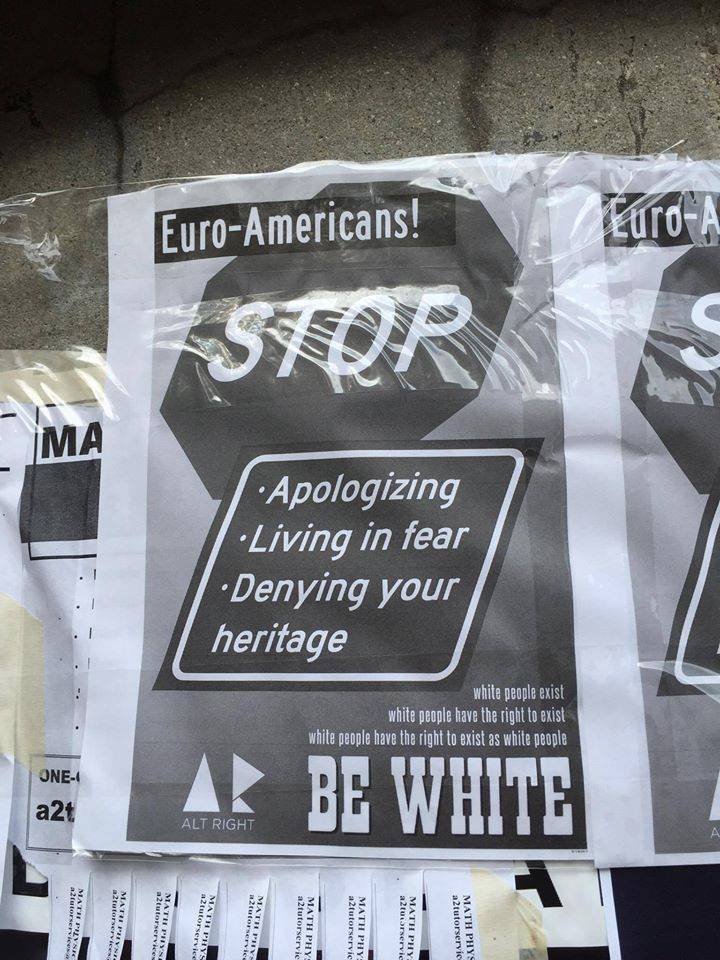 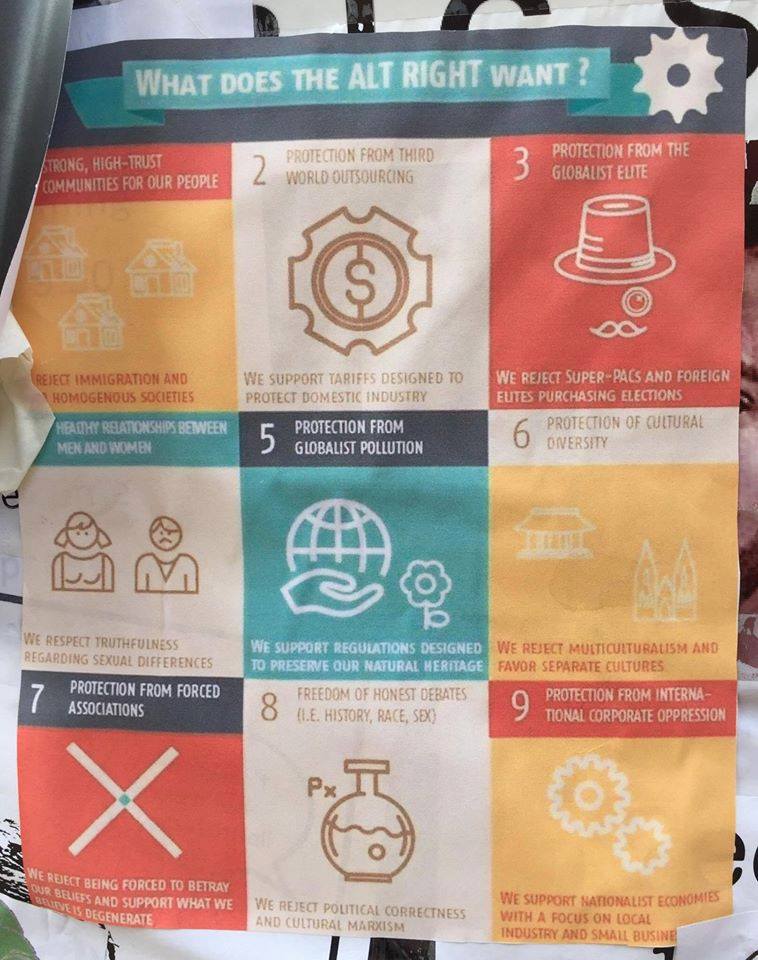 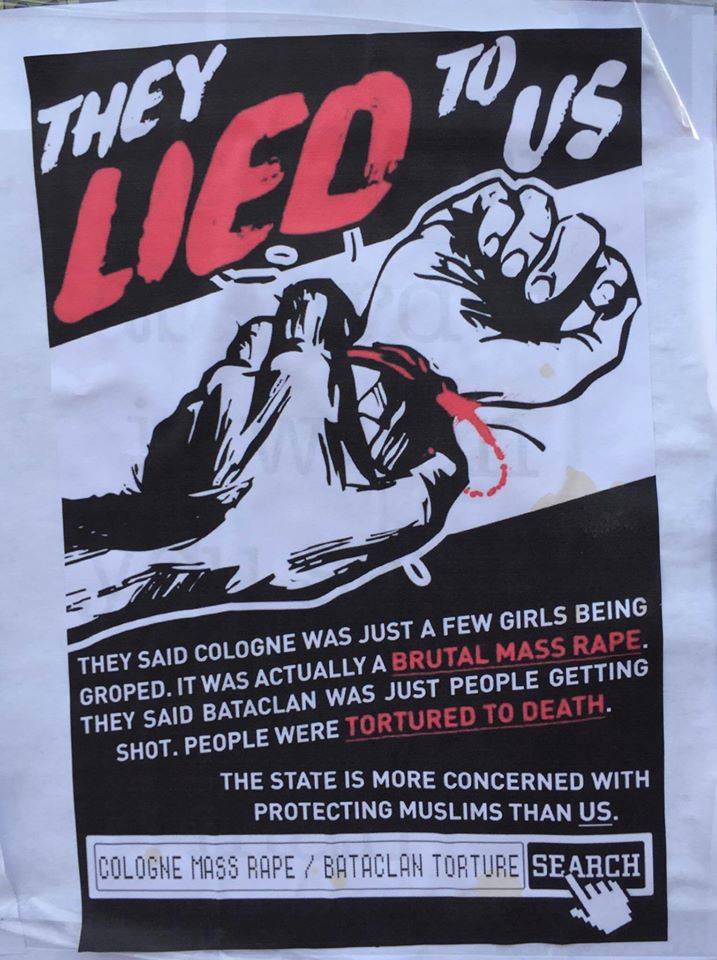