Michigan’s win over Rutgers is paying for my dinner

This past weekend, our Wolverine football team traveled to New Jersey, and absolutely destroyed Rutgers 78-0. But who’s actually surprised? However, the team isn’t the only one benefiting from their massive win. 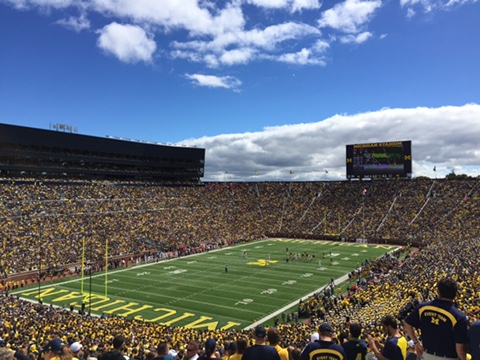 People show their dedication to the football religion in many ways. A local steak house, Ruth’s Chris, showed their confidence in Harbaugh and the team as they promoted a deal where you could come in to eat anytime following the game up until Thursday, and receive one percent off of your meal for each point that the Michigan football team won by. For example, if the Wolverines won 21-6, you would receive 15% total off of your dinner. Sweet deal, right? Especially since we have such a carnivorous head coach, who loves a good steak.

Well, since Michigan won by a total of 78 points, that would mean…. well I’m sure you’ve done the math by now. Ruth’s Chris later released a statement saying that they would honor the promotion still, but only up to a 50% discount, which is still huge. 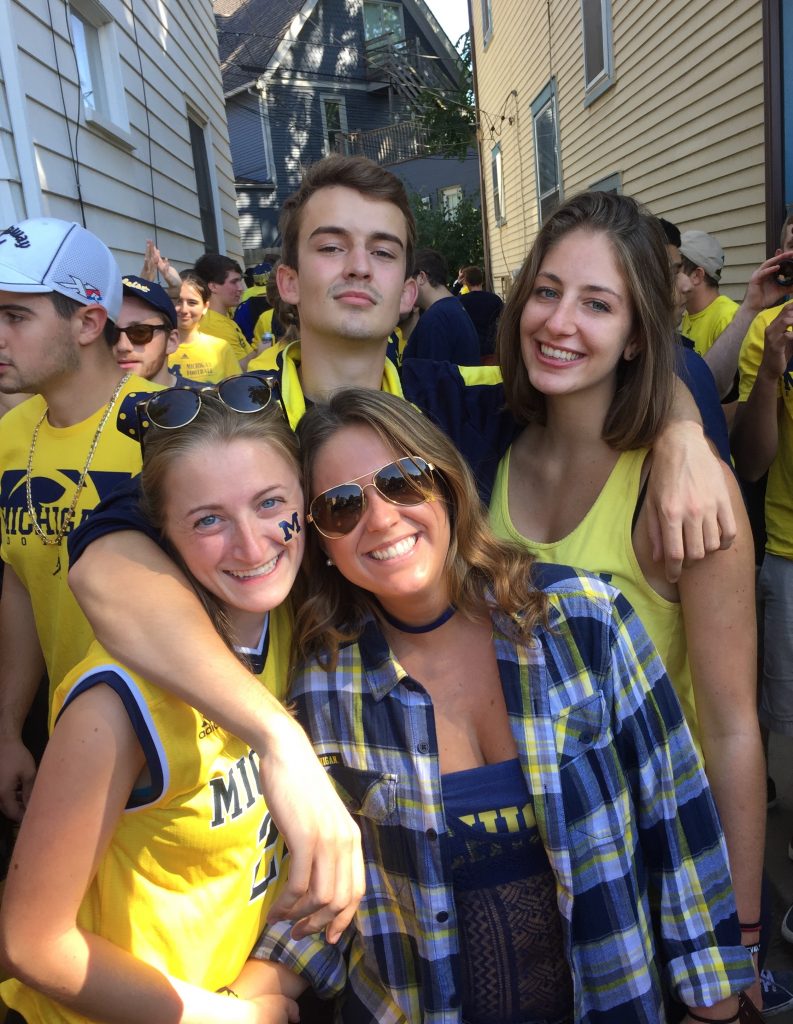 Thanks go out to Harbaugh and his maize and blue army. I’ll order the finest steak they have and a tall glass of 2% milk on the side, just for you.

See you in two weeks, Illinois.