Why the new ride-sharing app just for women is important

Don’t write it off as ‘unnecessary’

We’ve probably all had a friend say, “I feel weird about taking an Uber alone.” When you’re a young woman on a huge college campus, you never know who you’ll meet, and the last thing you want to do is get stuck in a car with someone who makes you feel uncomfortable or threatened.

Luckily, a new Uber- and Lyft-like service called Chariot for Women is coming on April 19, so UMich women can feel a bit safer when they need to get from North Campus to Skeeps on a Thursday night. The service boasts only female drivers, and exclusively serves female-identifying passengers (bonus points for being trans-inclusive), as well as boys and girls under 13 years old. 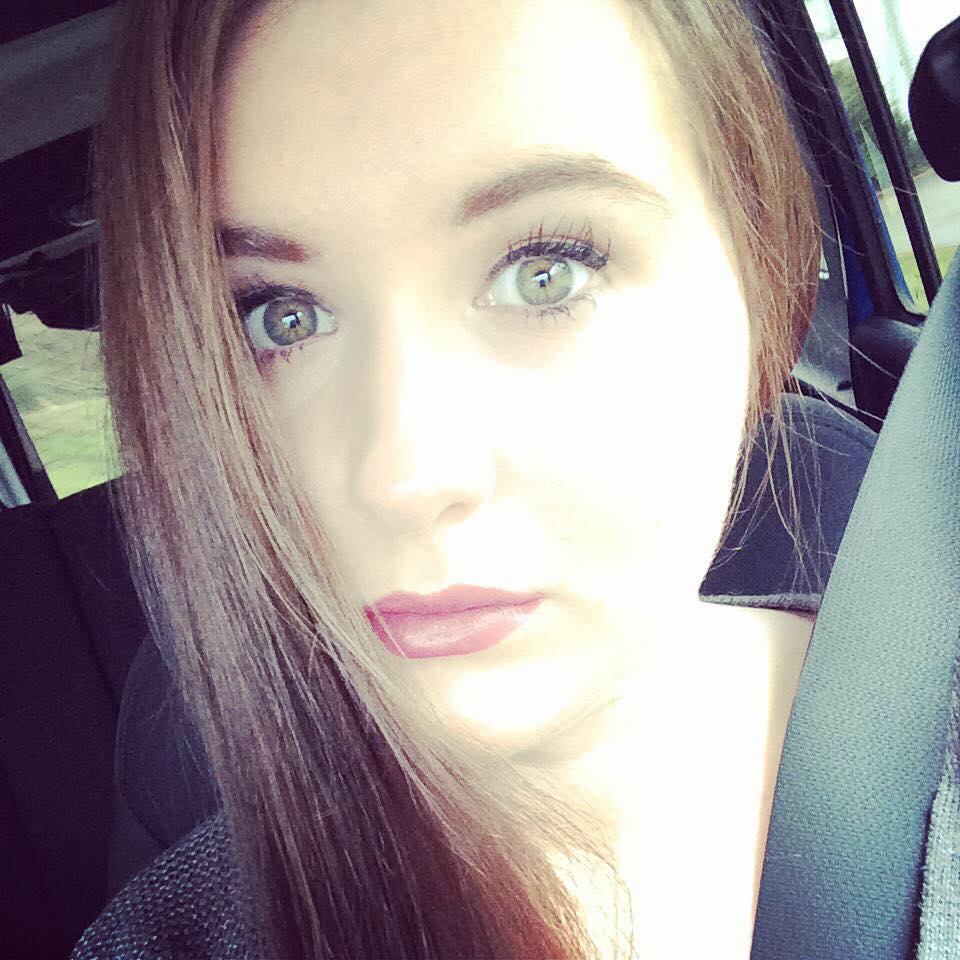 When your Uber driver tries to ask you out mid-trip

While a ride-sharing service just for women may seem unnecessary to some, it’s clear it will be a welcome addition for many UMich women.

Math major Aingeal Jones says she has never used a traditional ride-sharing service because she feels uncomfortable: “I have family members who have been sexually assaulted and I’m overly cautious all the time out of fear now.”

And even the people who swear by Uber and Lyft have had some pretty terrifying experiences. Grace French, a sophomore Business major, said she felt safe in every Uber she took — until last April, when a man she was with at a party forced himself into a car she’d ordered.

“Despite my protests, he climbed into the car behind me. The driver said nothing.

“As I screamed for him to get out, the driver started driving. I then insisted the driver take me home, but the man insisted upon taking us to his place [and] the driver listened to him. When we got to the man’s place, he pulled me out of the car.”

While she doesn’t blame the events of the night on the driver, she does believe the events that followed could have been easily prevented — “even if he had turned around to reinforce any of my screamed ‘no’s,'” she said. She has only used Uber twice since then. 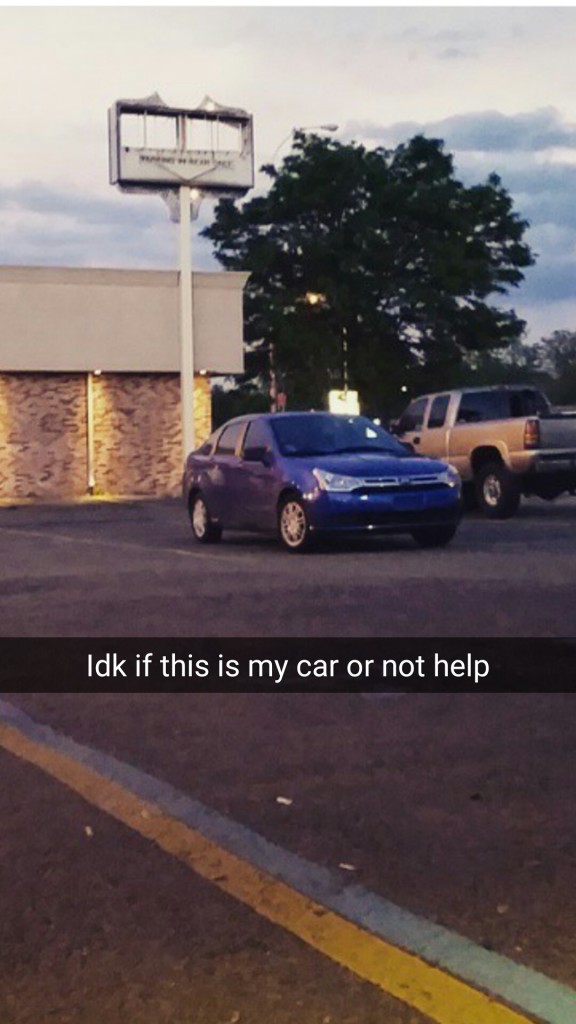 According to their website, Chariot for Women’s creator, Michael Pelletz, was an Uber driver who saw a problem with safety. A father of two, he thought of his daughters when picturing all the college girls leaving clubs at 2am, getting into the wrong cars and potentially putting themselves in danger.

In order to ensure maximum safety and comfort for female passengers, Chariot for Women boasts background checks, a security question for every driver to answer each morning in order to ensure she is the real employee, and a safeword provided to every driver and rider, so the rider can ensure the driver is really her driver. They will also be provided with a picture of the driver, the make of the car, and the license plate number, not to mention a GPS service that will show women when their Chariot has arrived.

In addition to helping passengers feel safer, Chariot for Women aims to make women who want to become drivers feel more comfortable, too. If you’ve toyed with the idea of driving in your spare time to earn extra cash, but worried about toting around inebriated college guys who might be a lot larger (and therefore harder to control) than you, Chariot for Women could be the perfect opportunity.

Of course, all this isn’t to say that Uber and Lyft are inherently unsafe. Ultimately, this app is just one way to create a community of women committed to one another’s safety and comfort — and the fact of the matter is that some (but not all) women would feel better about sharing a car with a fellow female. Whether you’re totally fine with being driven by a man or you’d prefer to cruise with someone of your own gender, it’s definitely nice to have this as an option. 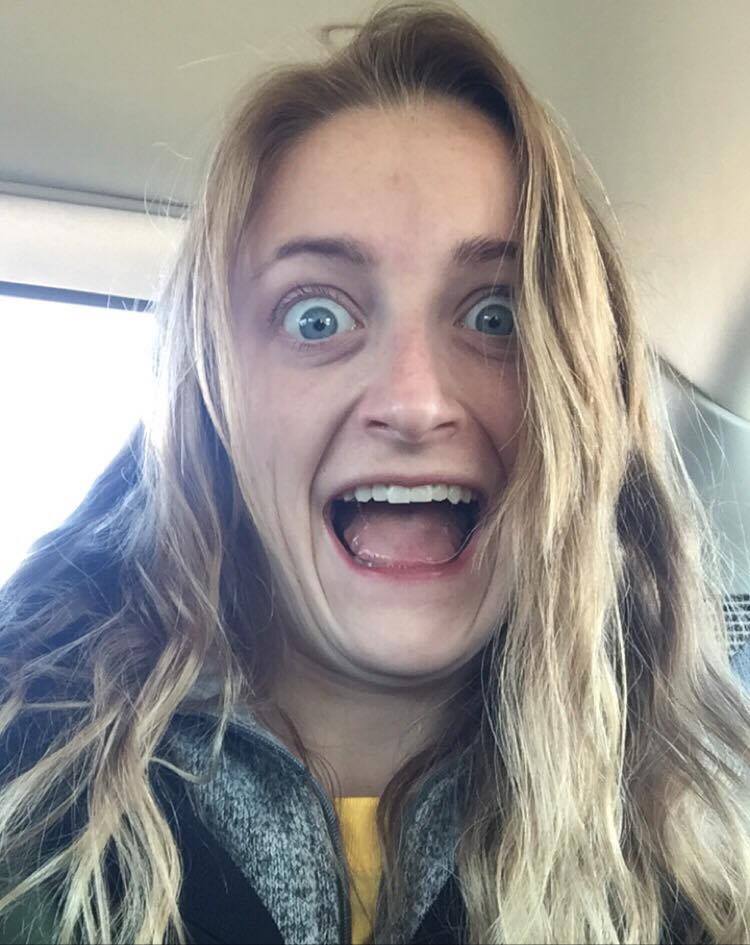 When your driver sings along to T-Swift with you