Why do we only read books by dead white guys?

Come on people, it’s time for a change

I was exhausted when I walked into Gina Brandolino’s English 298 class the other day. I took my seat, struggling to keep my eyes open, waiting for the Adderall and caffeine I had just desperately swallowed to hit. I was still waiting when Gina began to speak.

“Hi everyone. Hope you’re all well,” she started, as she did every other class. “Today, I will teach the most important lesson of my career.”

Well, that was new. My ears perked up and my heart began to race and I thought, “It’s hitting me! The iced triple shot espresso is working!” But I was wrong — my adrenaline rush had nothing to do with the caffeine and Adderall I’d just ingested. It was this lesson — a lesson I haven’t stopped thinking about since — about the canon. The goddamn canon. 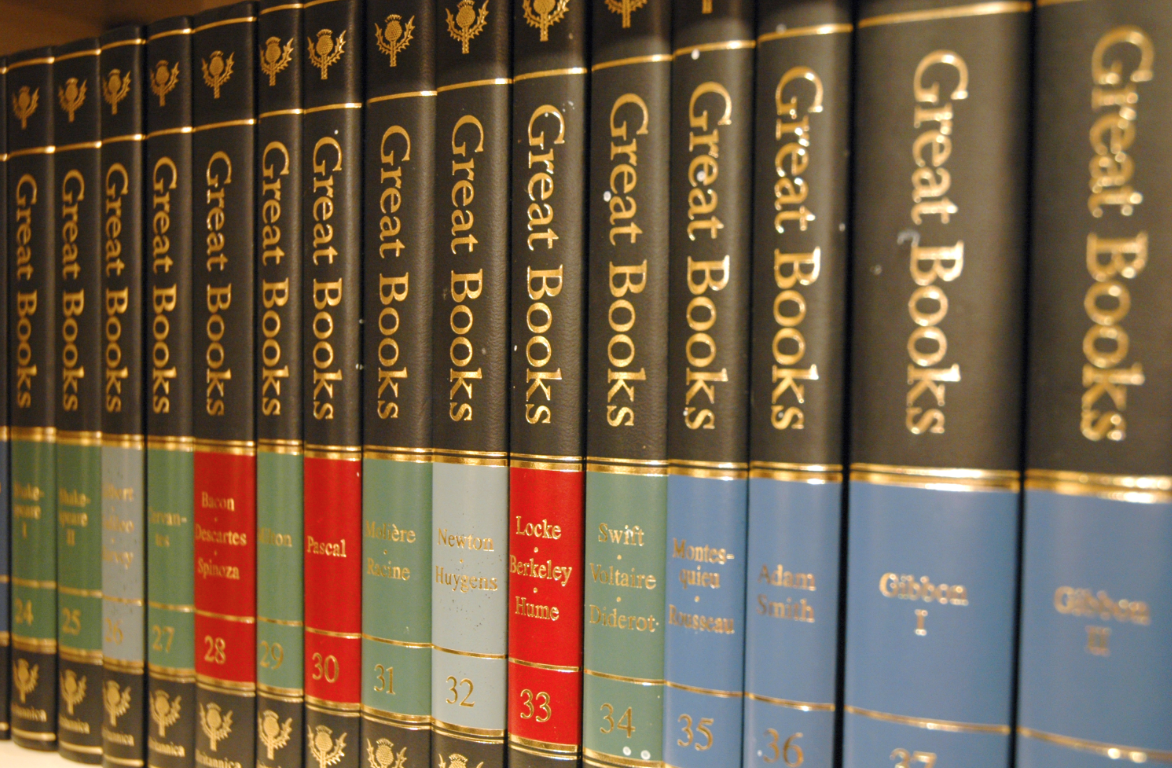 For those of you who don’t know (AKA the majority of non-English major students), the canon is the collection of novels and works that have been selected over time and acknowledged as “the classics” or “the greats.” To Kill a Mockingbird, Grapes of Wrath, The Illiad, The Odyssey, Uncle Tom’s Cabin — basically any book you were advised to include in your SAT essay (name drop Atticus Finch and you’re gucci).

These books, and hundreds more, have been and continue to be selected as first picks on the A-Team of literature. They are, according to the panel of members who chose and continue to choose them, the books that deserve to be remembered, the set of texts that one must have read in order to be considered an educated person. 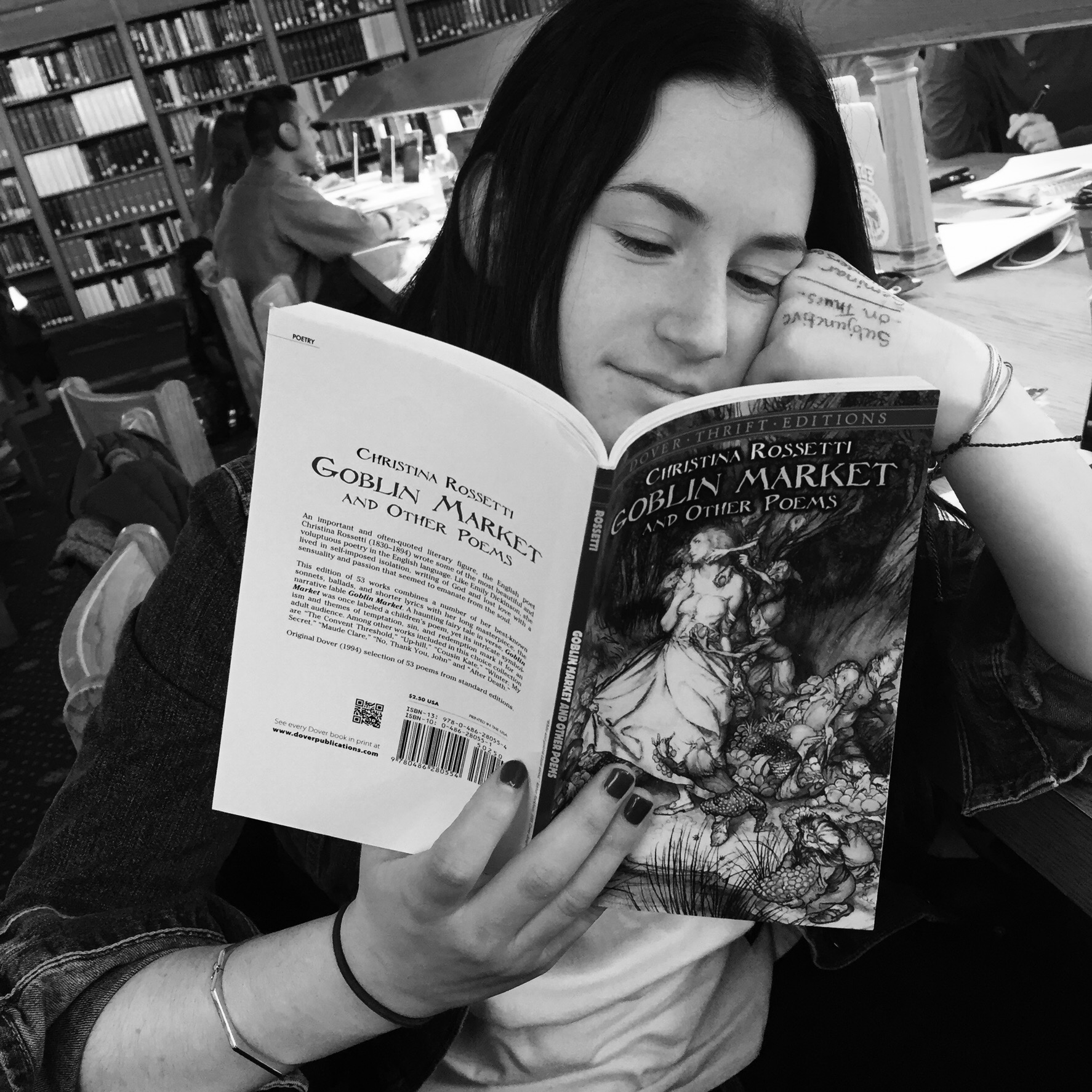 As an English major and all-books-enthusiast (sometimes verging on obsessed… I’m fine I swear), I have read and studied most of the books that make up the canon. Many people have, and most people love them because, well, they’re amazing books (my roommate’s sister is even named Scout, for Lee’s sake). But something I had never realized about the canon until Gina’s monumental lesson was this: the majority of the canonical authors are white, upper class males, and the stories told by the books deemed canonical are largely of the same nature.

Sit with that for a second — I know I did.

I thought about my favorite books — the ones I recommend to my friends when they’re sick and bored, the ones I ask for in hard-cover copies on my birthday (okay, maybe I have a book problem). These books are chiefly authored by women and people of color. Does that mean they don’t deserve to be in the canon? This question led me to several more. Who chooses the books that make up the canon? Why do they choose the ones they choose? Will the representation of authors change as our society does? And perhaps, most importantly, why hadn’t anyone brought this disparity up to me before? 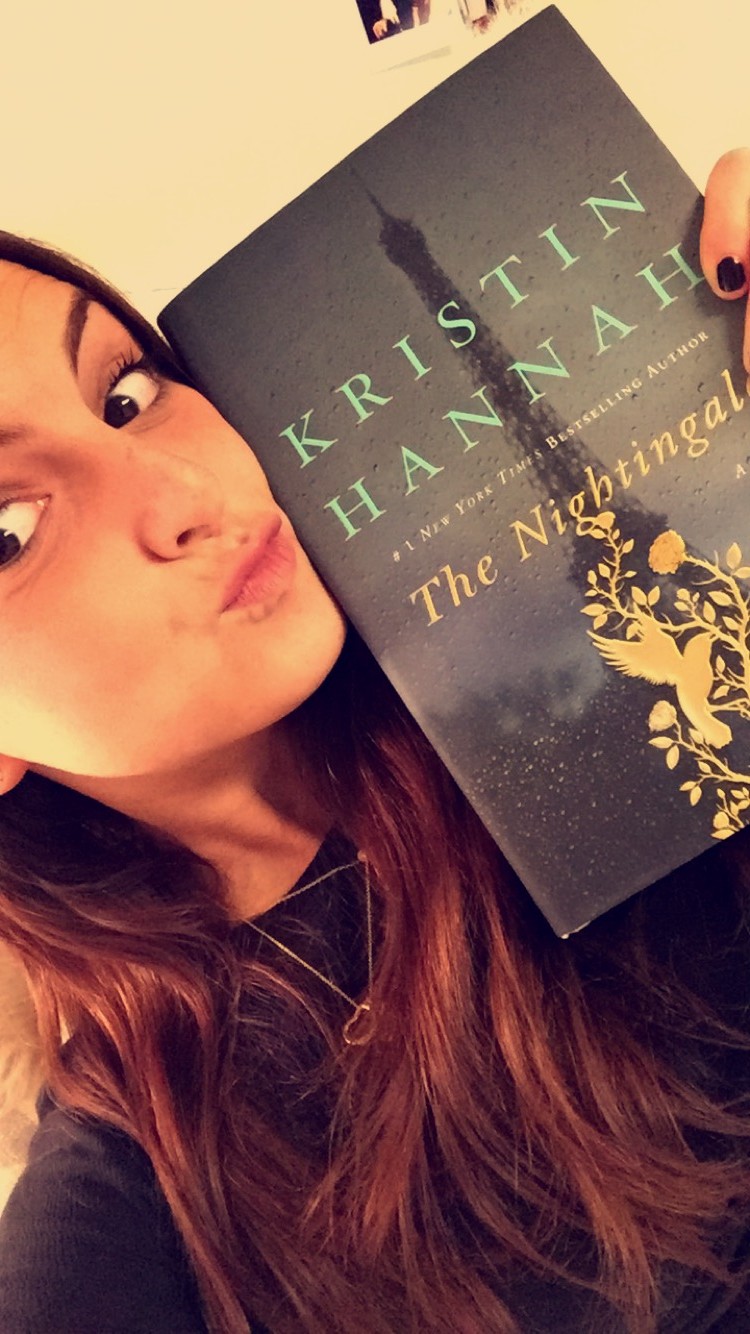 I’m often asked why I plan to major in English: Do you want to, like, be an English teacher? Doesn’t reading get, like, boring? Do you just, like, write all day?

In being asked these questions so many times throughout my freshman year, I’ve found myself thinking a lot about English, why I study it, and why I love it so much. It all comes down to a single sentiment: books are the future, past, and present. Literature is what will be remembered, stories are the culture that will be passed on, and authors are the people who make stories come to life. I see myself in these stories, or at least, I try to. But with the canon works being taught over and over again, this notion becomes jeopardized. If we always choose the same kind of story written by the same kind of author, we are missing so many others. And they’re out there, they really are.

Sitting there, heart racing, fingertips tingling (yeah, maybe I shouldn’t have added that third espresso shot…) I started to realize my responsibility, not only as an English major, but as a student. As the people who sit and take in the knowledge we will continue to pass on throughout our lives, we, the students, have the responsibility to ask questions, hard questions, about what we are taught and why it’s important. Through the canon, and by being taught the same books over and over again, we are being done a disservice. 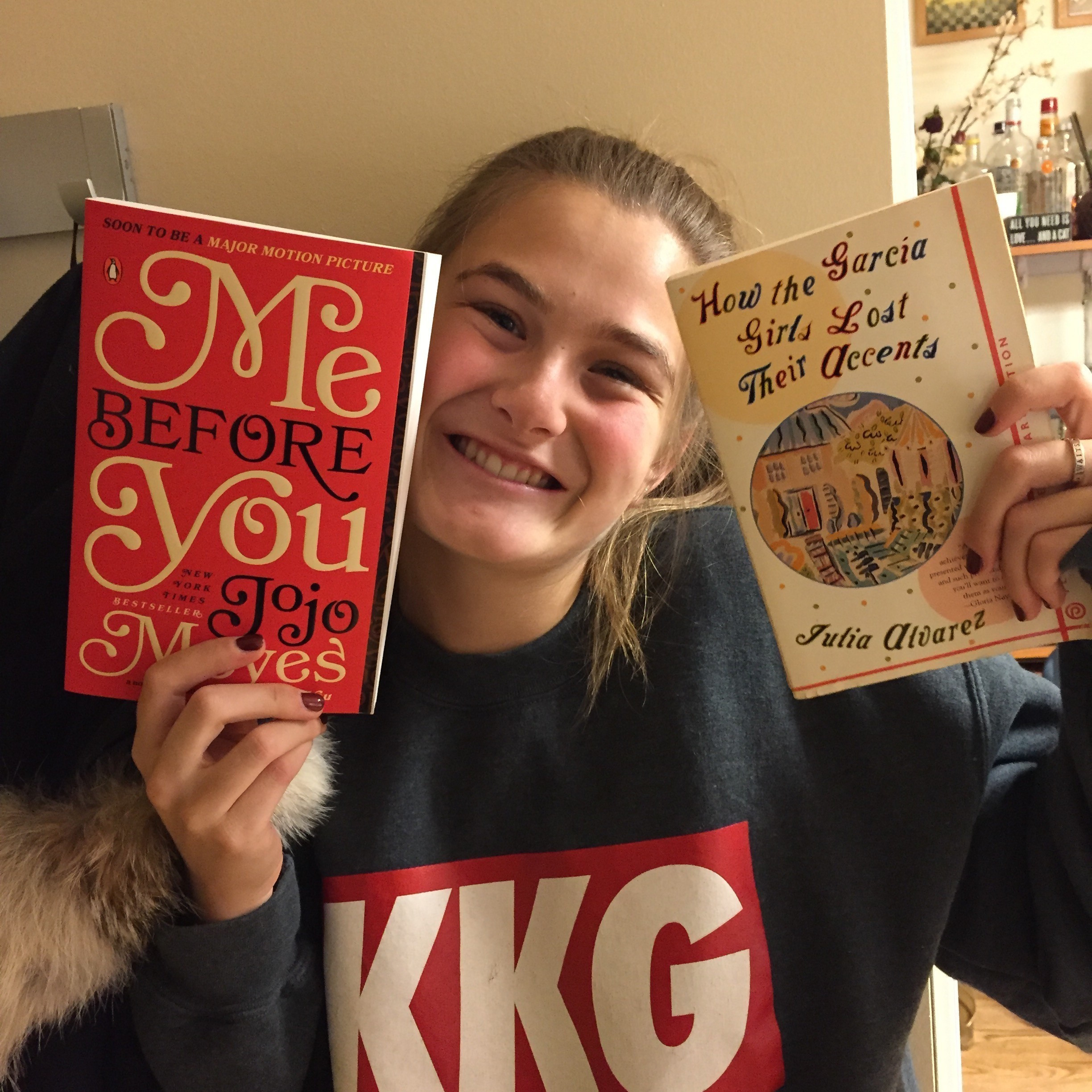 My teacher, Gina, was done a disservice when she studied the canon. As a first generation female college student whose mother was a beautician and whose father was an immigrant, she had absolutely no chance at fitting herself into the mold of any of “the greats.” Chaucer, Faulkner, Shakespeare — they’re amazing writers. And the problem isn’t that Shakespeare is on the list, it’s that almost every canonical author is just like him. The problem is that you never hear anyone saying, “Jane Eyre is just soaking up the limelight.”

Through Gina’s story and lesson, it became clear what I needed to do, what we all need to do. Ask questions. Have opinions. Make changes in our education and our lives in the way that only we can, the way only we will ever be able to. Name drop Jeannette Walls on the SAT, reference the unbelievable graphic novel Persepolis alongside Huck Finn.

We need to be the ones who spur changes in our learning of literature, the ones who start making moves to alter our curriculum that relies on the canon. Without this, we are doomed to a future that exists only within the parameters of the Biblical ages, when the men gathered and said “No, Toni Morrison — you can’t sit with us.” 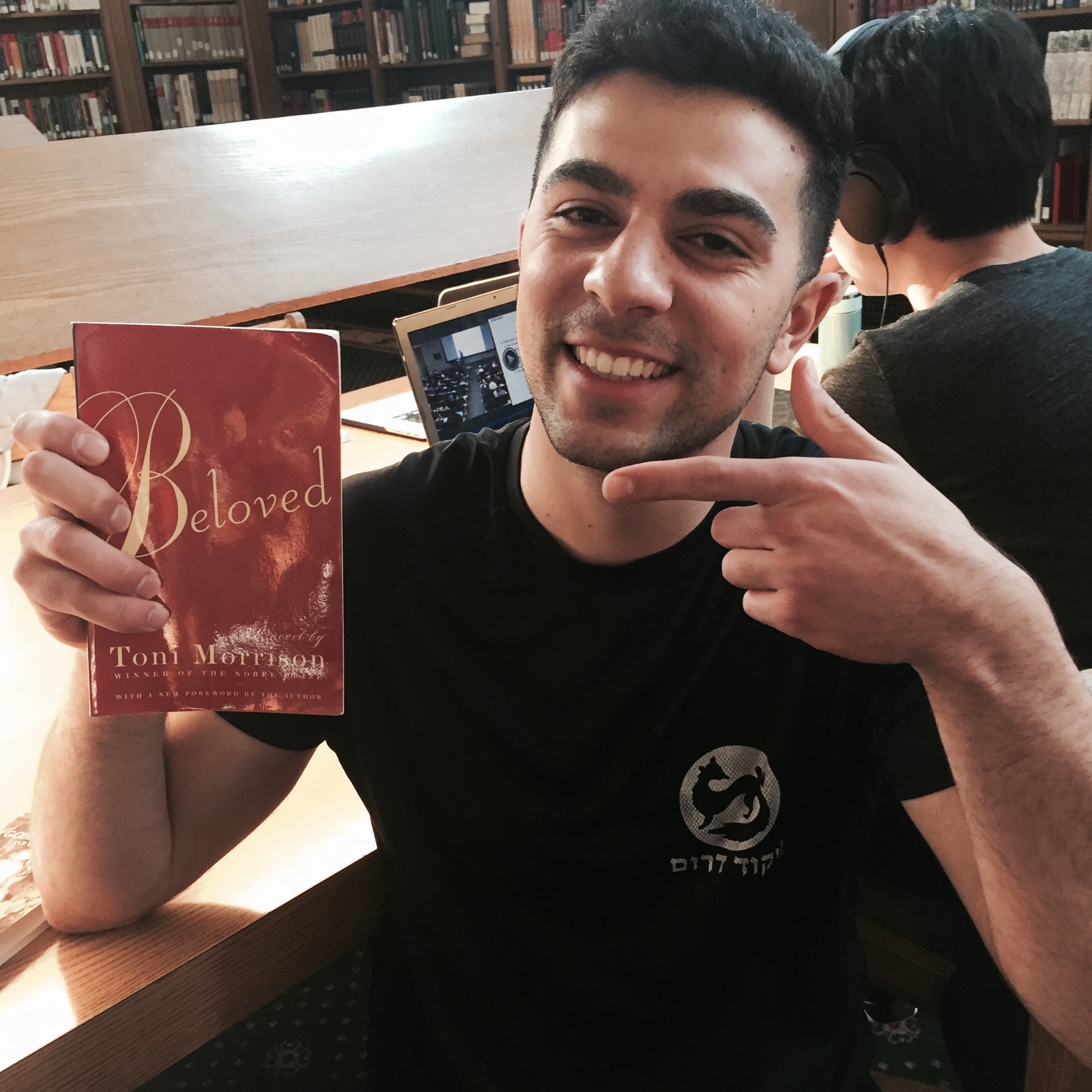