Ambulances arrived on the scene around 9:30pm last night

A student from Bursley Hall was found dead last night.

A freshman resident told The Tab she was in the practice room by the dorm’s entrance when emergency personnel arrived.

She said: “I heard sirens and keys jingling while people were running around. It was extremely hectic.” 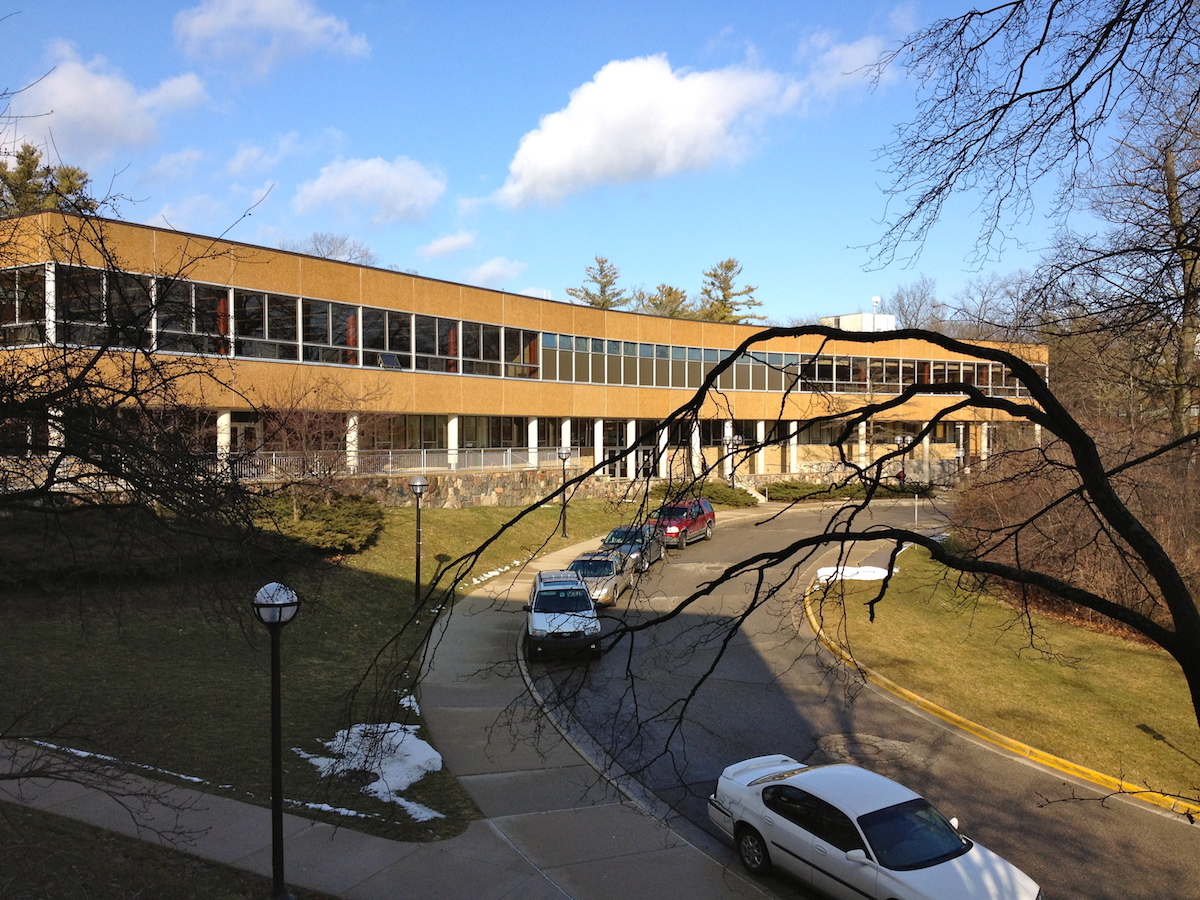 “I came out of the practice room to find a small group of people surrounding the floor it happened on. One of the Bursley workers told us to go back to our rooms and that they’d get everything sorted out, so I went for a walk outside.

“When I was coming back in a few minutes before midnight, the police started coming out of the entrance that I was going to go through, so I went around to a different entrance so as to not disturb them.

“As I came in, I saw one of my friends who was really confused trying to figure out what happened, and he told me that he saw a lot of people in a room for an emergency restaff meeting.”

University officials are yet to release the name of the student.

If you’re grieving and need to speak to someone, please reach out to UMich CAPS.