Tuition costs are just the tip of the iceberg

For low-income students just entering the University of Michigan, financial aid can seem like a miracle. The opportunity to attend such an expensive university often seems like a dream for these freshman. I know that personally I was often flabbergasted that I had been granted the money necessary to attend any university, let alone this one.

This euphoria, however, doesn’t make it far beyond the first day of school at the University of Michigan. Tuition is far from the only expense that will need to be paid. With the pressures of networking, socialization, extracurricular activities, graduate school, work, medical expenses, and housing, low-income students will often have to go without in more ways than one. 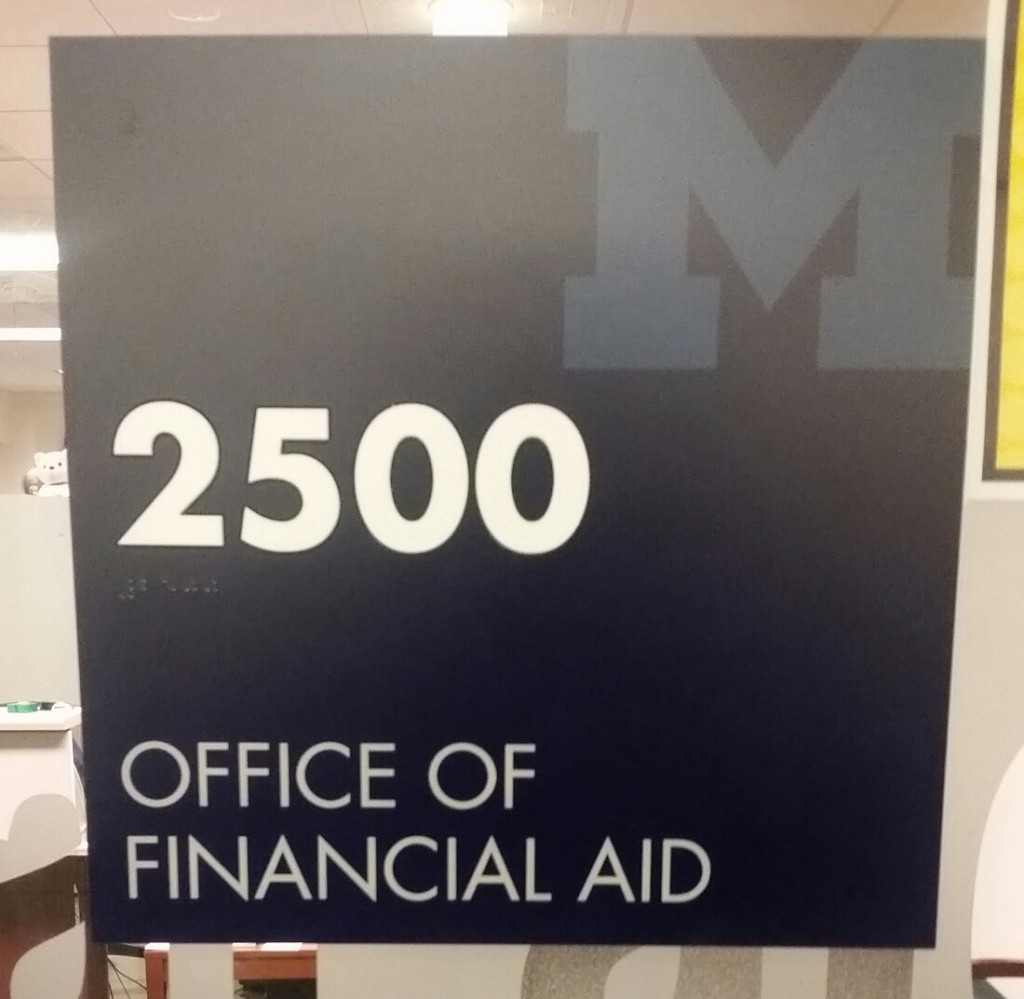 “There’s no reason to go to school if you have no place to live,” said Umich student Tara Bayer. “Housing is tricky in Ann Arbor, because for me, personally, I have to work to pay for rent. Obviously paying upwards of $600 for a single room in a crappy house is hard to pay for when you take 18 credits and have to work a low-paying, grunt job.”

This sentiment is more common among low-income students than you might think. Michigan medical student Chrystina James describes housing as a “complete nightmare.” With little to no help from parents who are barely able to financially support themselves, the options that remain aren’t plentiful for Michigan students.

In addition to taking 18 credits, Tara worked 25-30 hours per week in order to pay for her living expenses for the first 3 years of her schooling, while Chrystina worked 2 jobs for an average of 30 hours per week. It was only when Tara was granted a large scholarship that she was able to lower her workload to around 15 hours, while Chrystina worked her schedule for every year of her undergraduate education. What time does that leave for study?

Students who manage to receive aid for housing do significantly better, but even with that, they are forced to live farther away from campus, and other expenses can often really hurt them financially. Personally, I have put off medical treatment so I could wait until my insurance would cover it. I have plantar fasciitis in my feet, along with other foot problems which immensely inhibit my ability to work long hours or even walk around campus beyond my normal routine. Instead of taking care of this problem immediately, I experienced pain for 6 months until my insurance would pay for expensive custom insoles that I needed, because I needed that money for my monthly expenses.

Other students cite unplanned expenses as a major problem for them as well. “I had to buy $60 eye drops for an ulcer in my eye and there was no way around it,” said student Nicole Hamilton. She brought up the issue of a “security net” and how low-income students don’t have the same kind of familial money to fall back on if something goes wrong, even if it is something minor. 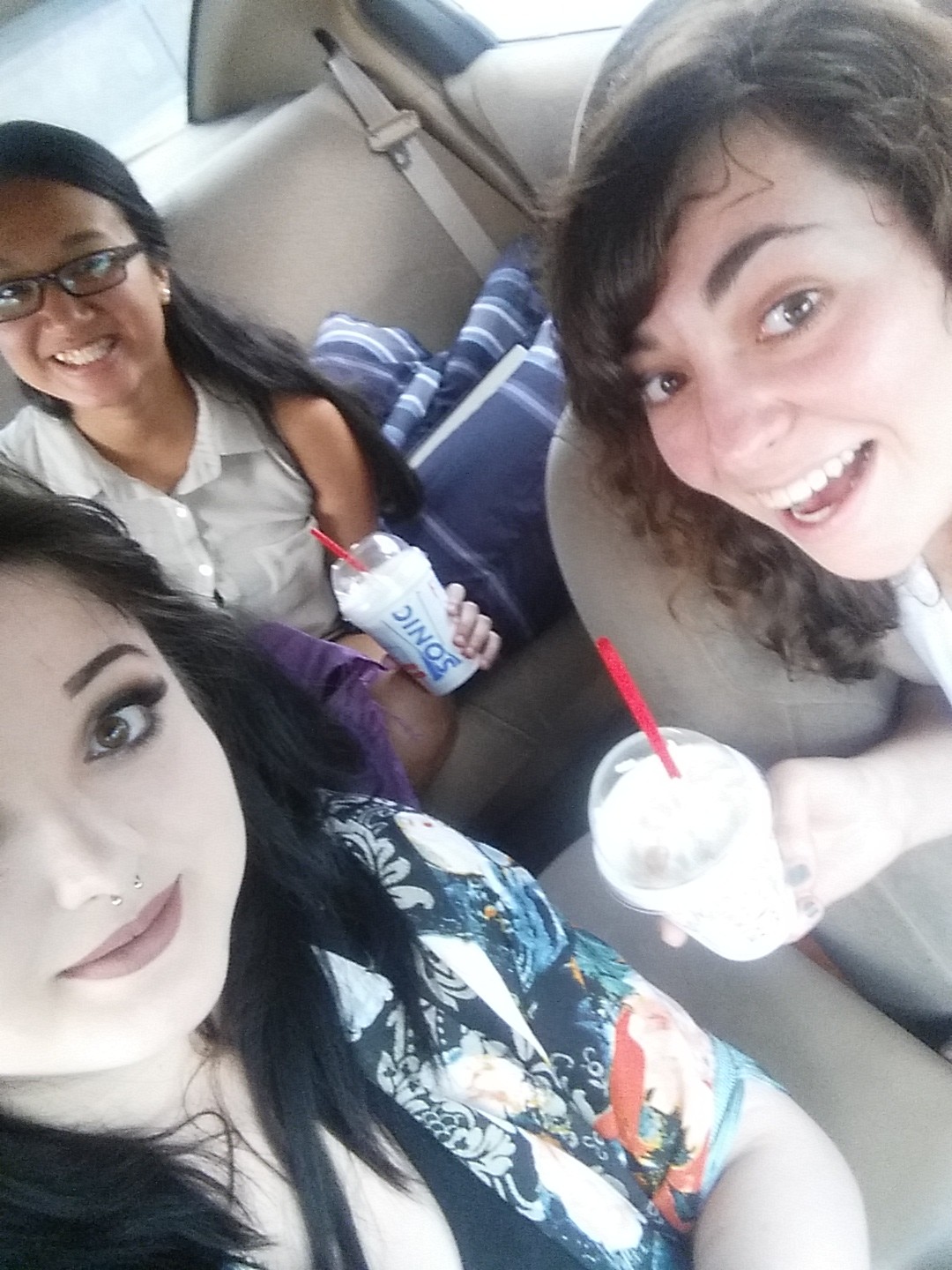 This is lunch on a budget for low income students

In the same vein, the lack of support from one’s parents causes many students to take on jobs they depend on to pay their bills. The long hours they often work don’t leave much room for anything, which includes not only studying, but networking.

“Networking was limited to office hours and connecting with professors in class,” Nicole said. “It was difficult simply because I had no time, money was my priority.”

Similarly, low-income students struggle to fit career-building opportunities — like unpaid internships — into their paycheck-to-paycheck lifestyle. If you can’t pay to live, you won’t make it to graduation, much less to a job in that field.

“If you are supporting yourself and need to be paid, finding a research position suddenly gets a lot harder,” Chrystina said of her experience applying for positions that would help her get into medical school. “It is very hard to justify devoting a lot of time to extracurriculars when that time could be spent working and earning money to help out your family.” 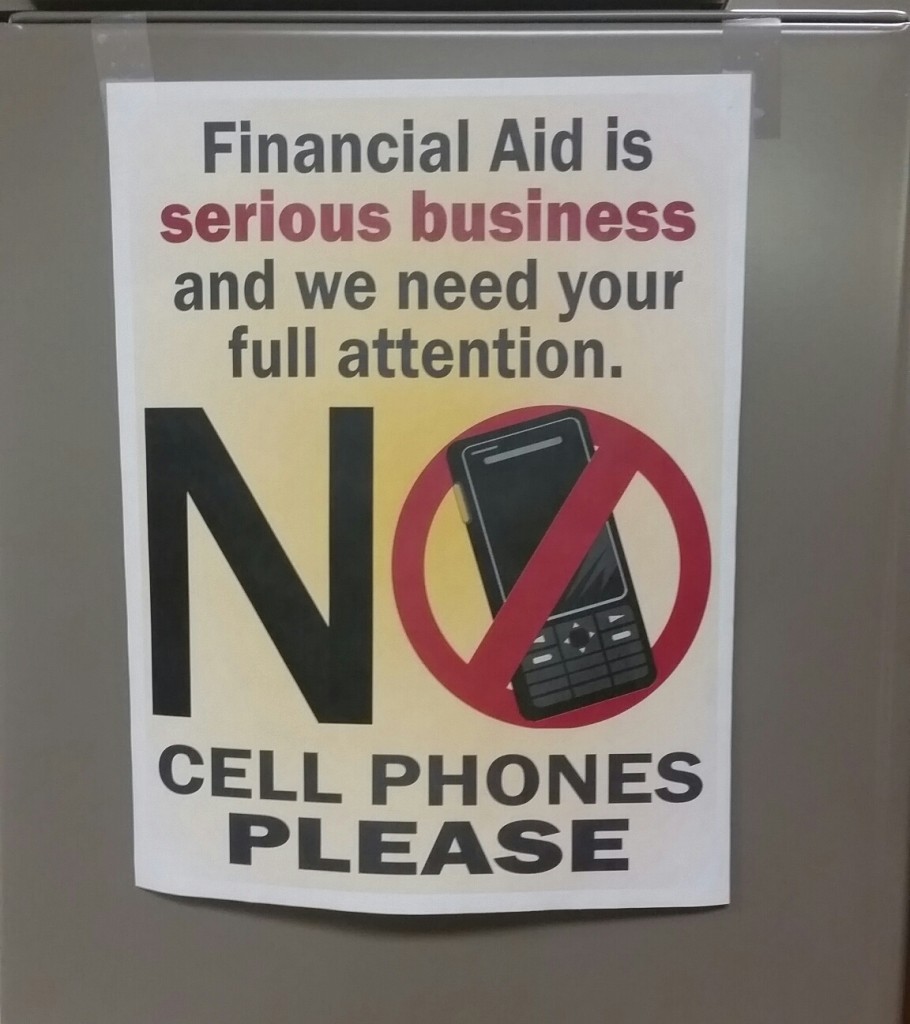 With the amount of academic and financial stress these students endure, you’d think the social aspect of college would be a welcome change. In between the long hours at a necessary job and the pressures of doing well in a competitive atmosphere, there has to be an hour or two to get out and about in Ann Arbor. There are dozens of restaurants to choose from, two movie theaters downtown, popular clothing stores within walking distance, clubs that are accessible to the 18+ crowd, and bars that welcome the 21+ students.

There’s one problem with these kinds of activities: all of them cost money, the one thing that low-income students can’t really spare. “I feel pressured to go have fun with my friends, but I can’t always keep up with them,” Nicole said. “Partying is another issue. It’s hard to go out every weekend because of bar cover charges and then paying for alcohol on top of that.”

Chrystina experiences a similar kind of social exclusion: “When my friends made frequent trips to the mall or expensive shops along State and Main, I always made an excuse for why I couldn’t go that time. Going and not buying anything was of course an option, which I did on many occasions, but it really just highlighted how different I was from my friends.” 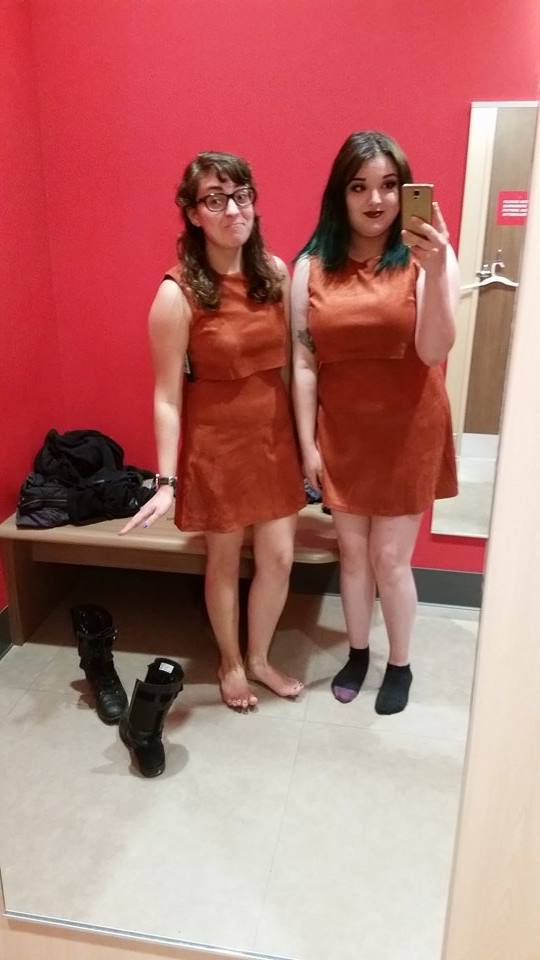 With these issues, it’s not difficult to see why many low-income kids don’t make it into college or drop out midway through. This is especially true in a school like Michigan, where the housing is overpriced, Greek life is expensive and prevalent, internships are made to seem like a necessity, extracurricular activities are seen as essential, and socialization largely depends upon how much you can spend.

The emphasis put on networking via internships and other activities sets a bar that is simply out of reach for a low-income student. Financial aid allows them to pay for rent and groceries if they’re lucky, but does not pay for gas money, medical or car insurance, a phone bill, books that can cost upwards of $500, or any unforeseen expenses. I don’t know anyone low-income who has an extra $700 laying around to pay the security deposit of an apartment they won’t be given aid for until the next school year.

So what can be done? Middle-class students aren’t given enough aid as it is, and state funding for the University of Michigan is at an all-time low. Should scholarships for life expenses be created for students who receive no help from their family and rely on aid to get them through the school year? Should there be a university fund that helps students pay for medical expenses that prevent their academic success when they are unable to pay themselves? Where would this money come from? These questions remain unanswered for now, but raising them in the first place is an important step. Only by bringing this problem to light can we begin to move towards a Umich where there are no students floundering without hope of a financial life preserver.