The American Hogwarts is obviously based on Umich

After J.K. Rowling’s recent announcement that the American wizarding school is called Ilvermorny, the Harry Potter hype (which never dies) flared back up in full force.

We don’t know much about Ilvermorny yet,  but if it’s anything like Hogwarts, it’s obvious that Rowling based the North American school of magic on good ole U of Michigan. From the buildings and students to the places we spend our free time, Michigan perfectly fits the mold for a magical school. 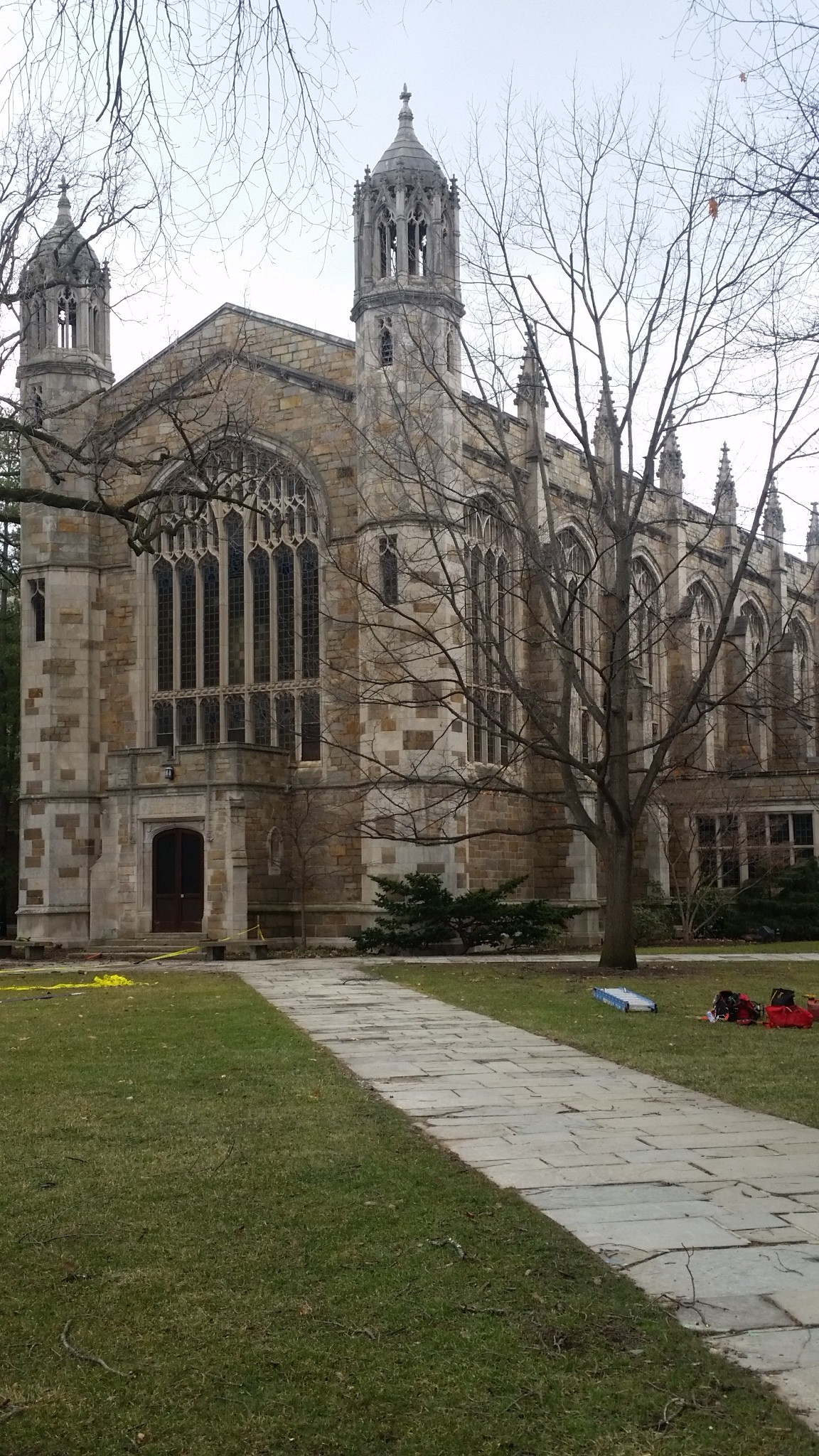 Magic definitely happens in there

The University of Michigan was built even before Michigan was an official state, which definitely makes it ancient enough to be the inspiration for Ilvermorny. While Europeans living on the East coast might have had the option to send students back to Scotland to attend Hogwarts, magically inclined settlers migrating further west didn’t have it so easy.

Due to rising tensions with Native Americans, European wizard kids couldn’t exactly be educated alongside native children, so they were forced to build Ilvermorny under the guise of a regular university — Umich. Here are all of the magical ways Umich is similar to Hogwarts, and by proxy, Ilvermorny. 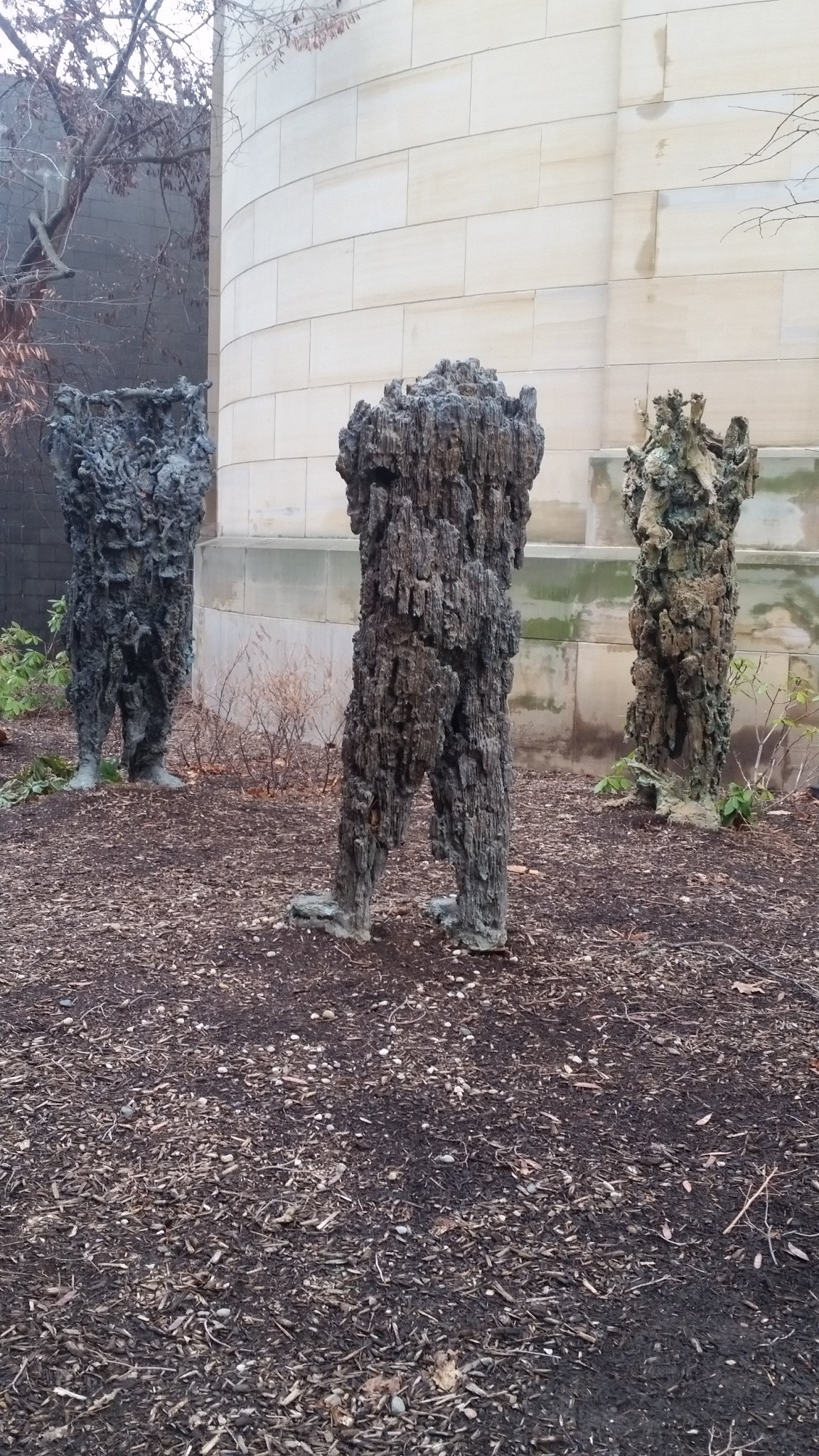 Ever wonder why certain majors seem to hate each other? Probably because they inherited old prejudices, like Gryffindor vs. Slytherin (assuming Ilvermorny has the same Houses as Hogwarts). And speaking of Slytherin…

They’ve essentially been banished to the dungeon of Umich: North Campus. They’re the major with the worst reputation, because the few rude ones are the ones we hear about most (*cough* Malfoy *cough*). They’re ambitious, extremely loyal to their own kind, and don’t play well with others.

They are the “main” house on campus — they have the largest variety of majors, and you hear about them more than anyone else. Even when you really don’t want to hear about them anymore (just like when you got tired of Harry’s angsty inner monologue during Order of the Phoenix).

Both Ross and Ravenclaw are known for their intellectual pursuits and high regard for knowledge. But just like Hermione was super smart and not in Ravenclaw, not all of Umich’s brightest are ‘sorted’ into Ross. 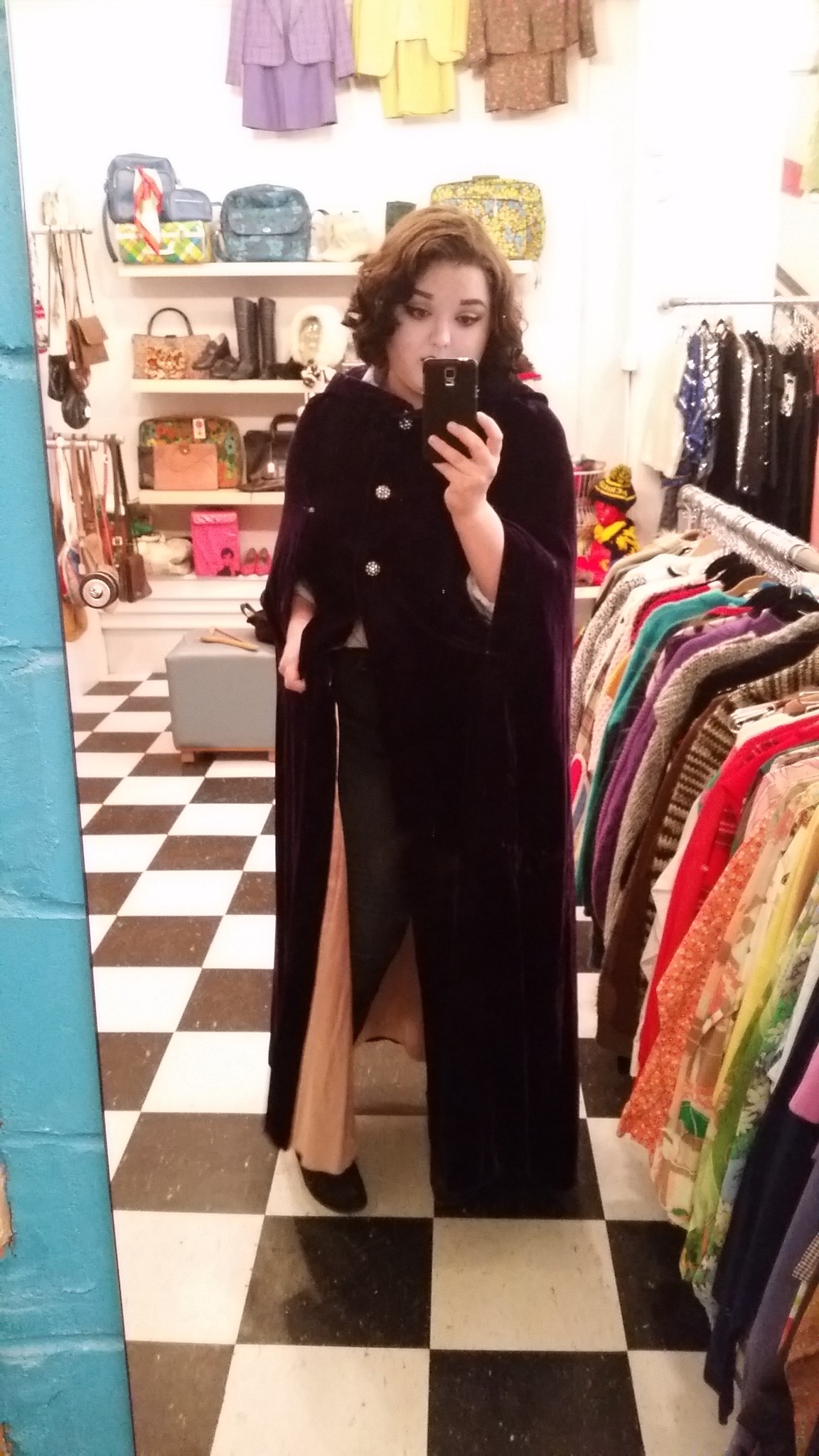 I even found some suspiciously magic-looking robes on campus

The only time you really come across them on the main campus is during a performance, just like Hogwarts’ star Hufflepuff, Cedric Diggory, only took center stage during the Triwizard Tournament. Then he, you know, died.

As most of us know, the dining hall food at Michigan is a gamble. Will you be eating just carrots, or will someone have flipped a spoonful of chickpeas into them? Will this fish be steaming and cooked to perfection or will you end up with undercooked, cold, lunch-rush fish? Sounds a lot like sticking your hand into a box of Bertie Bott’s Every Flavour Beans.

And Espresso Royale is the Leaky Cauldron at its entrance, minus the hump-backed bartender/barista. 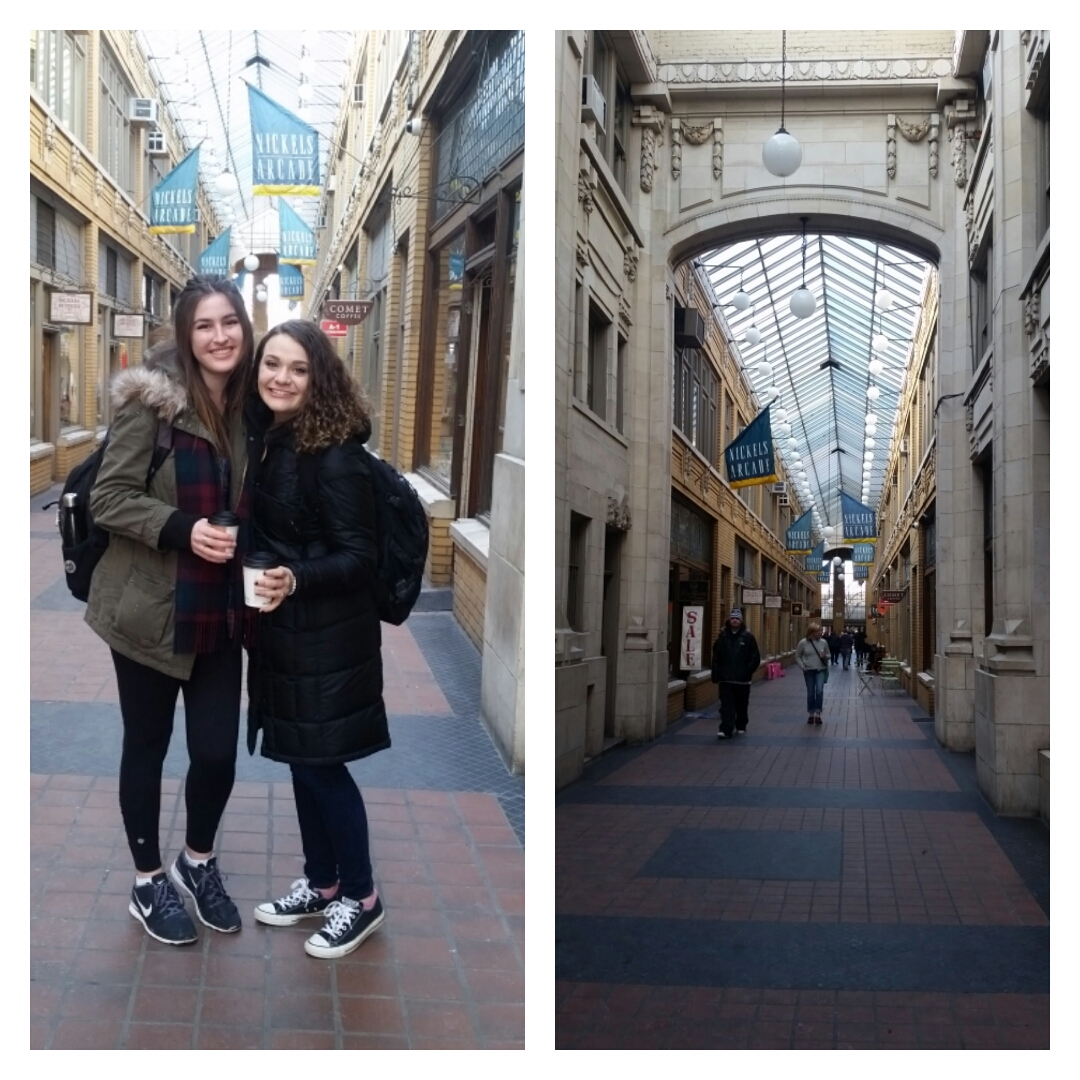 Tap the third brick on the left to get in

Mark Schlissel is as chill as Dumbledore

We literally have a Quidditch team

Clearly, this ‘fake’ Quidditch team is just a clever disguise, a Muggle-friendly substitute for the real thing.  Hiding in plain sight has worked for centuries in Europe, so why not here? The magic still runs, maize and blue, in our veins. 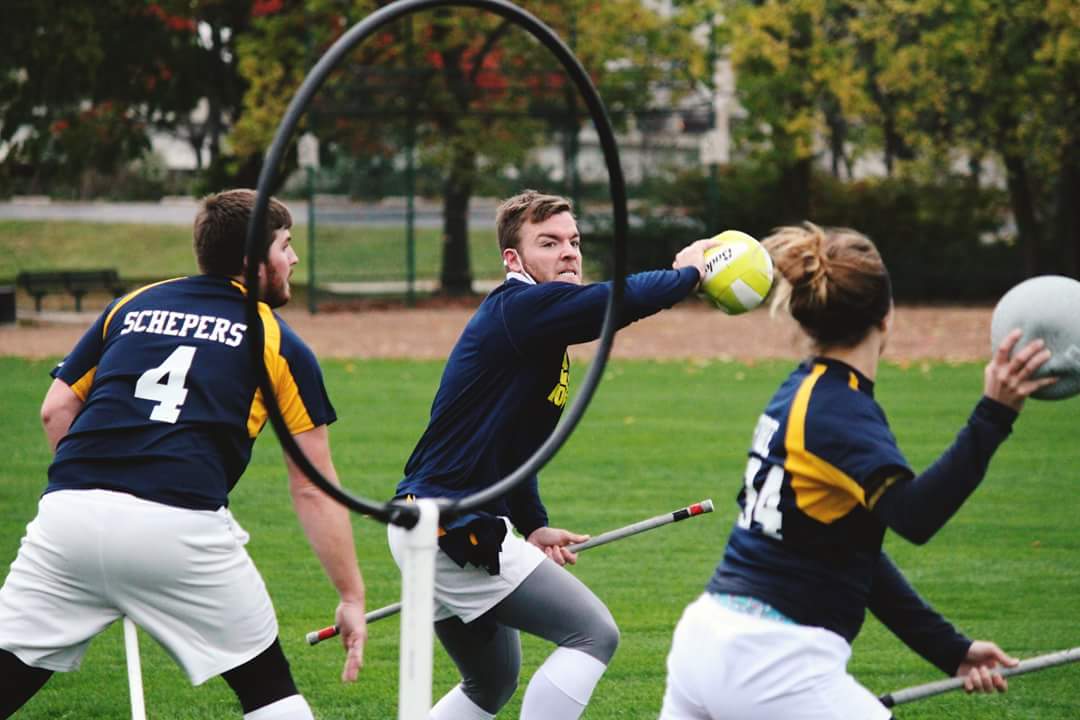 Whether J.K. Rowling wants to admit it or not, Umich could definitely be the site of American magical education. Only time (and further announcements) will tell.