They’ll be at Nickel’s Arcade, Feb 6th at 8pm

Men’s Rights Activist group Return of Kings is having an international meet-up on February 6th, and one of its locations is in Ann Arbor.

A group of members will be meeting at Nickel’s Arcade at around 8pm.

Other Michigan locations include the Lansing River Trail in East Lansing, The Mall at Partridge Creek, and Elizabeth Park in Rochester Hills. 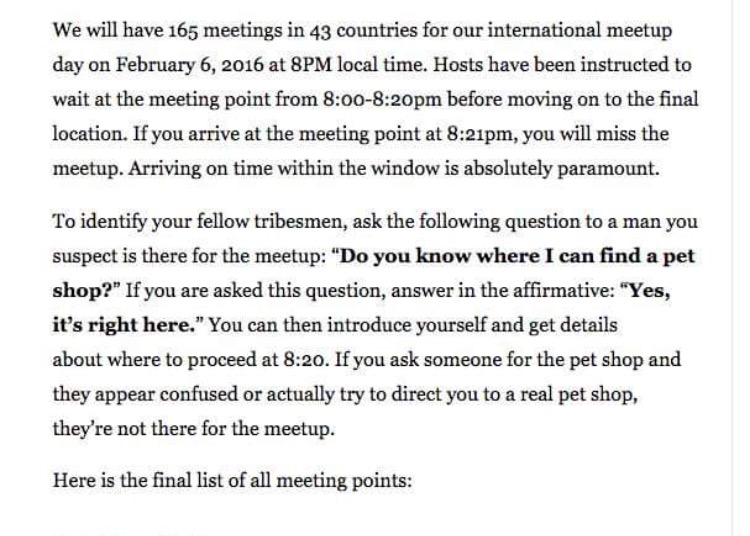 The founder of the group, which is responsible for such articles as “How To Get Away With Rape” and “Why You Should Avoid Women Who Claim Rape and Sexual Abuse At All Costs” is a man named Roosh Valizadeh, who is infamous for saying that he supports making rape legal “if done on private property.”

The purpose of these meetings is somewhat unclear. Many have warned these “meetings of tribes,” as they’re called on the website, are a way for men to target women in groups, particularly since they are planning to go to bars in each city, and their gatherings have been slammed by news outlets as “rape gatherings.”

Valizadeh claims he simply wants his internet gang to be able to meet in person.

He writes: “While many of you certainly have normal friendships, chances are those friends are moderates who may not be dependable in times of crisis, and who may not defend you if a hostile enemy approaches. It’s important to develop the right friendships of men who have your back no matter what.” 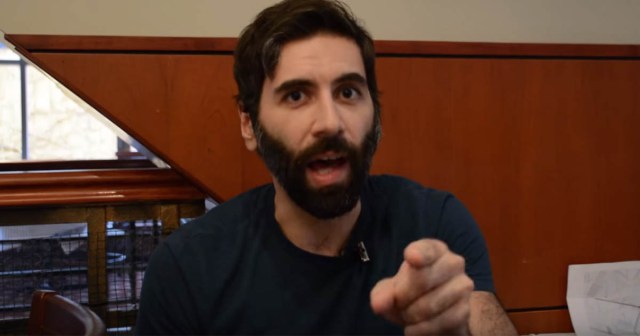 One thing that is clear is members are encouraged to turn violent if they are approached or confronted. “I will exact furious retribution upon anyone who challenges you in public on that date,” says Valizadeh. “Therefore let the sixth of February be a clear signal to all that we’re not going anywhere. We have finally arrived.”

A protest is already being organized for the same time and location, via a Facebook event created by a student named Suzy.

“When I first found out about ROK, I thought it was a joke. That’s how preposterous the group’s beliefs are. Then when I heard some members would be assembling at Nickel’s Arcade this Saturday, I felt scared,” said Suzy.

“I was planning on dressing up and going out and having a fun time but I started thinking, maybe I should just stay inside. Then I realized, why should I let them scare me? So I decided that instead of letting them terrorize our campus, we would organize ourselves and speak as one voice for women’s rights.”