MSU professor: White people who do yoga are ‘racist’

Your downward dog is cultural appropriation, according to this MSU religious studies professor

All Western yoga is considered racist, according to Shreena Gandhi, a religious studies professor at Michigan State.

Gandhi recently co-wrote an article called "Yoga and the Roots of Cultural Appropriation" with Lillie Wolff, who is reportedly a self-described “anti-racist white Jewish organizer, facilitator, and healer." 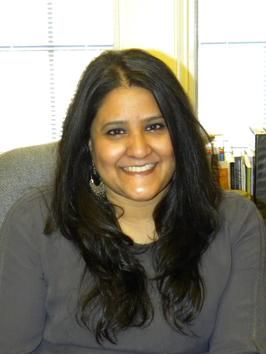 According to the piece, Western yoga is racist because white people do not understand the culture, history and religion behind the art; they only appreciate the physical aspects of it. This cultural appropriation contributes to white supremacy, Gandhi's piece says.

People should understand what other people went through to bring yoga from their culture to America if they are going to participate in yoga, according to Gandhi.

"This modern-day trend of cultural appropriation of yoga is a continuation of white supremacy and colonialism, maintaining the pattern of white people consuming the stuff of culture that is convenient and portable, while ignoring the well-being and liberation of Indian people.”

The pair also wrote that the cost of yoga classes should be less for low-to-middle-income people, including recent immigrants – like Indian women, "to whom this practice rightfully belongs," they wrote.

The paper closes with Gandhi's advice to not suck up to yoga instructors because it "conspires to create a culture of elitism and is antithetical to the true roots of yoga."

Try not to feel too guilty the next time you head over to the yoga studio, but we know you probably will.