After being dean for 15 years, Larry Nassar’s old boss steps down for ‘health reasons’

William Strampel, former dean of the College of Osteopathic Medicine, stepped down from his position yesterday due to "health reasons" said Jason Cody, MSU spokeperson, to Fox News.

Strampel, who has been an MSU dean since 2002, is currently on medical leave but will remain a faculty member at the school.

His resignation follows closely after gymnastics doctor Larry Nassar, one of Strampel's former employees, was sentenced to 60 years in federal prison on child pornography charges.

Nassar, 53, is currently awaiting additional sentencing in January after pleading guilty to molesting several young women during his time at MSU. Nassar has a gruesome history of sexually assaulting women and girls, and is facing 22 charges of first-degree criminal sexual conduct involving at least seven victims. 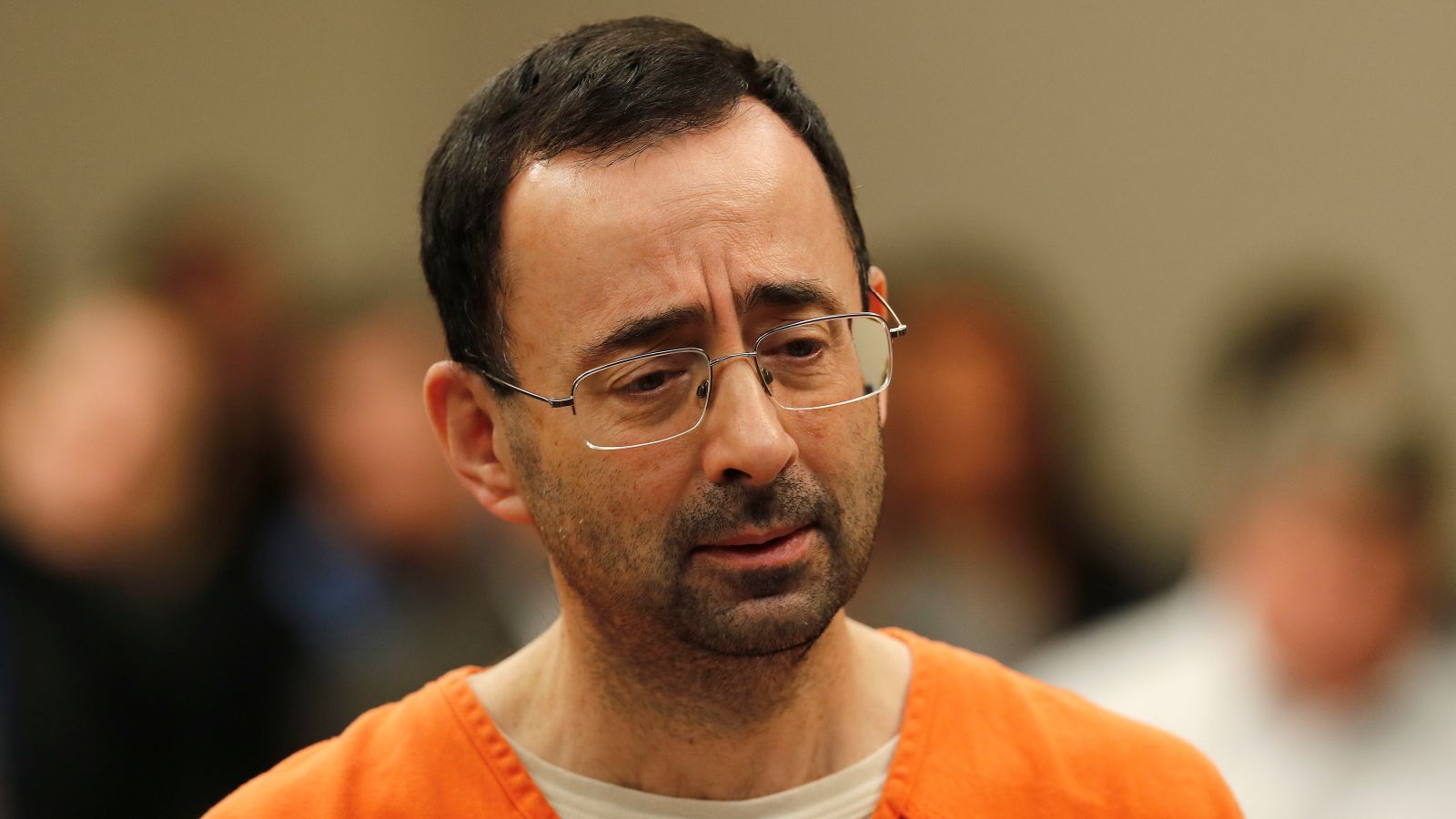 Many of Nassar's accusers have called for more to be done, as they feel more people need to be held accountable for what they believe was MSU trying to cover up Nassar's crimes.

Olympic gymnasts McKayla Maroney and Aly Raisman have both come forward to speak about the abuse they received from Nassar under the guise of medical "treatments".

Alarmingly, Nassar’s acts of sexual assault were reported to have occurred as early as in 1998, when he assaulted a freshman softball player at MSU. Due to a lack of proper investigations after receiving multiple sexual assault reports regarding Nassar, 13 women and girls are expected to sue MSU.

We must look at the organizations that protected Nassar; @USAGym @TeamUSA @michiganstateu Until we understand the flaws in their systems, we can't be sure something like this won’t happen again. This is bigger than Larry. Those who looked other way need to be held accountable 2

Rachael Denhollander, the first Nassar accusser to speak publicly and file a police report against him in September 2016, told Fox News MSU's actions are "inexcusable" and "damaging on every level." 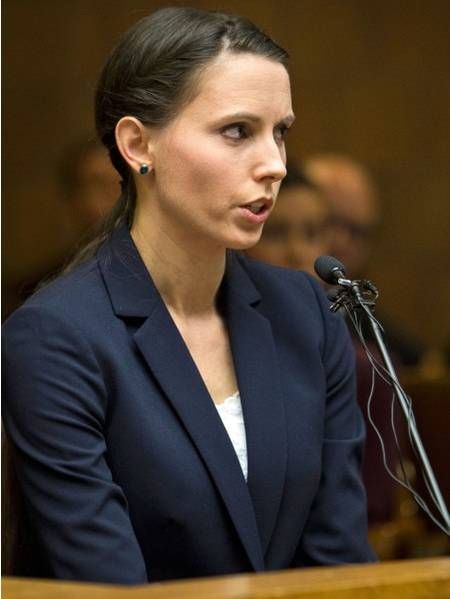 “There has still been a complete refusal to recognize that Dean Strampel’s response to, and attitude towards, sexual assault victims, myself included, was abhorrent,” Denhollander said.

“His words and actions created a culture where victims were disbelieved, silenced and mocked, and one of the most prolific pedophiles in U.S. history was able to victimize little girls with impunity.”

She continued: “Until MSU addresses the words, attitudes and actions of Dean Strampel, and acknowledges the incredible damage it did, MSU will continue to be an unsafe place for victims. The longer they wait to deal with the real issues, the stronger the message they are sending becomes: MSU does not care about the victims, it does not recognize the horrific problems within the institution, and it will provide no real impetus to handle things better next time.”

Lawyers representing Nassar’s accusers say MSU officials, including Strampel, could have prevented the scandal had they followed Title IX and mandatory reporting laws.

Strampel served as Nassar’s boss for the majority of the doctor’s tenure at MSU and led the college during the 2014 Title IX investigation that cleared Nassar of any wrongdoing and deemed his work “medically appropriate.”

According to emails obtained by the Lansing State Journal, Strampel regularly checked in on the investigation, said he supported Nassar and told the doctor he could return to clinical work before the investigation concluded.