Just in case you've been off the grid for the last 48 hours and haven't had the chance to watch MSU's Snapchat story here is one hell of an update for you: a Michigan State student attempted to eat 100 McChickens in one day.

That brave student, known only as McChicken Boy, updated the student body as the day went on. Here's what happened.

It started with one simple challenge

A couple of days before McChicken Boy took on the challenge of eating as many sandwiches his body would allow in a single day, one student suggested the idea to her group chat.

Michigan State student Sam Niepoth originally posed the challenge to her friends, but when they couldn't decide on an answer on their own, she decided to ask the entire campus on the Snapchat story instead.

"Hey guys, do you think you could eat 100 McChickens in 24 hours without throwing up?" Thus giving birth to the now-iconic challenge.

Nothing good happens after 2am…except for this

The challenger, who we know as McChicken Boy, posted his first Snapchat at 4:30am to declare his acceptance of the challenge. "It's 4:30 am," McChicken Boy says in the video. "Starting now I have 24 hours to eat as many McChickens as I can." 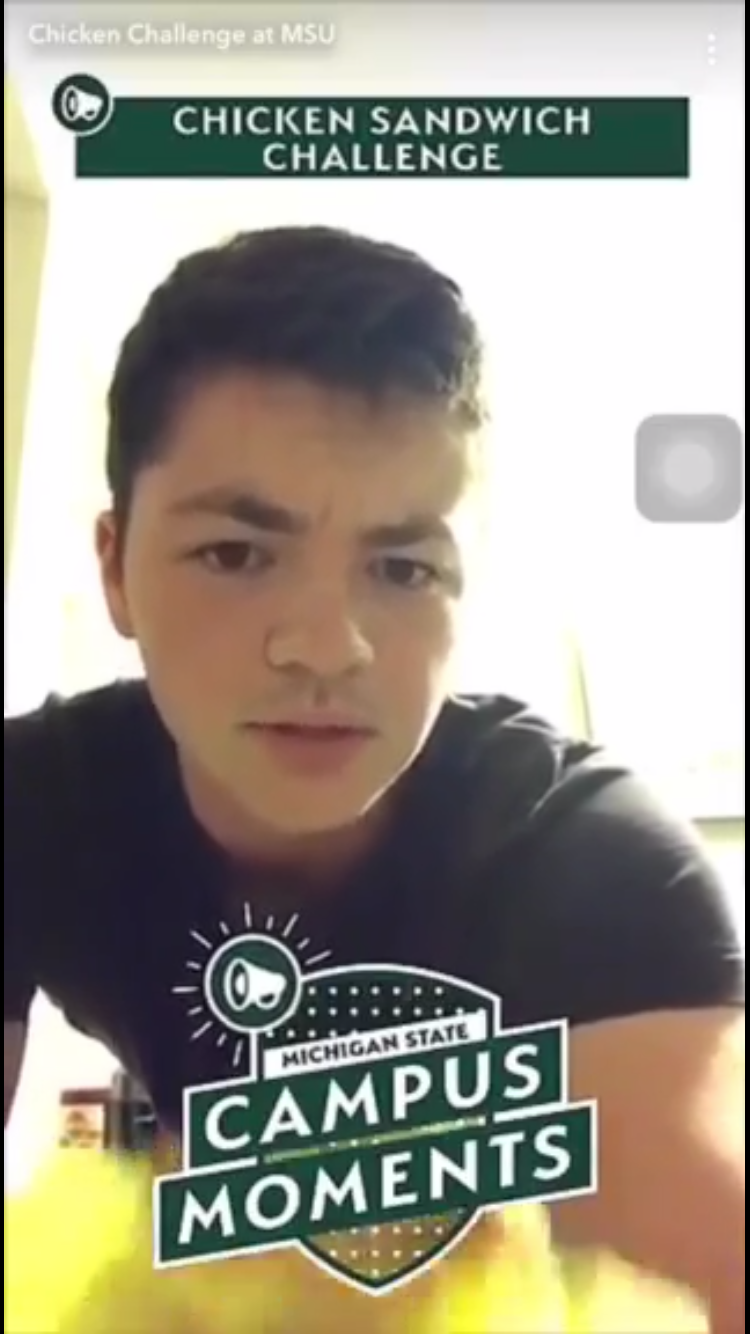 For the rest of the day, all of campus watched the student order McChicken after McChicken. By 10am McChicken boy had eaten a whopping eight McChickens.

Five at a time

McChicken boy makes several stops at McDonald's throughout the day, each time ordering FIVE MORE McCHICKENS. Eventually, he started to show us how to spice the bland sandwich up to make it more edible.

"Pro tip: liven up old McChickens by putting them on a frying pan," McChicken boy advises. "Low to medium heat, they taste a lot better." 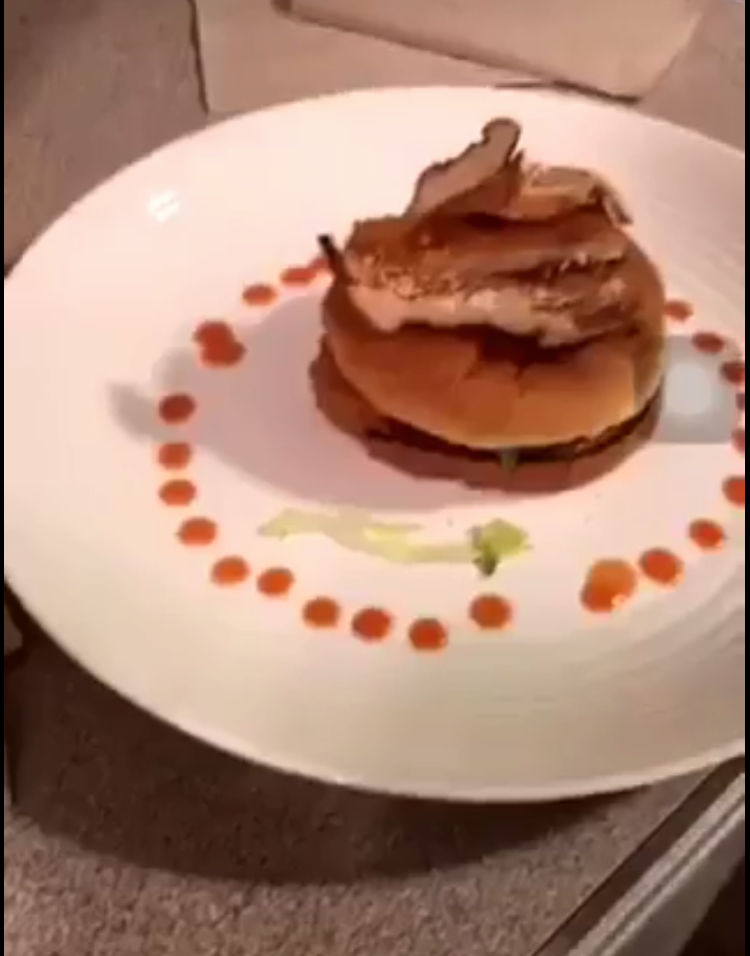 He even got a little creative with his plating. Someone call Gordon Ramsey.

One McChicken per hour

As McChicken Boy continues the challenge, you can see his spirit begin to deteriorate throughout the day. At 13 McChickens deep, he looks ashamed as he pulls through the drive-thru to order another five sandwiches, bringing his total to 18. "Do you guys have a frequent flyer card or something like that?" he asks the McDonald's window worker.

At the end of 24 hours McChicken boy at 24 sandwiches. One for each hour of the day. In total, he consumed 8,568 calories of McChicken.

He even weighed himself as the challenge went along. At 22 sandwiches, he had gained 6.3 pounds, making him a calculated 4 percent McChicken.

Students were equally concerned as they were excited

"If I tried to eat that many McChicken sandwiches, you would have to check me into the hospital," said one student. "Cockadoodle-don't bitch."

Students also posted videos to show their support. "Watching this McChicken challenge is like when you see an accident on the highway," another student said. "It's terrible but you can't look away."

While most students rallied behind the cause, other people are disappointed that he couldn't consume more.

Fuck that mchicken challenge guy on Snapchat! Guy had 24 hours and only at 23 mcchickens. Not even a mcchicken an hour. What a joke

"Fuck that McChicken challenge guy," said one disappointed Twitter user. "Not even a McChicken an hour. What a joke."