We talked to an MSU student who was there

A 28-year-old man crashed his Dodge Ram pickup truck into an abandoned building on Grand River around 9:56pm Wednesday night.

After failing to properly execute a turn onto Abbott Road off of Grand River, the man drove into the building. The driver was treated for non-life threatening injuries at Sparrow Hospital.

Some students from Michigan State University, such as sophomore Hunter Anthony, witnessed the incident that night. 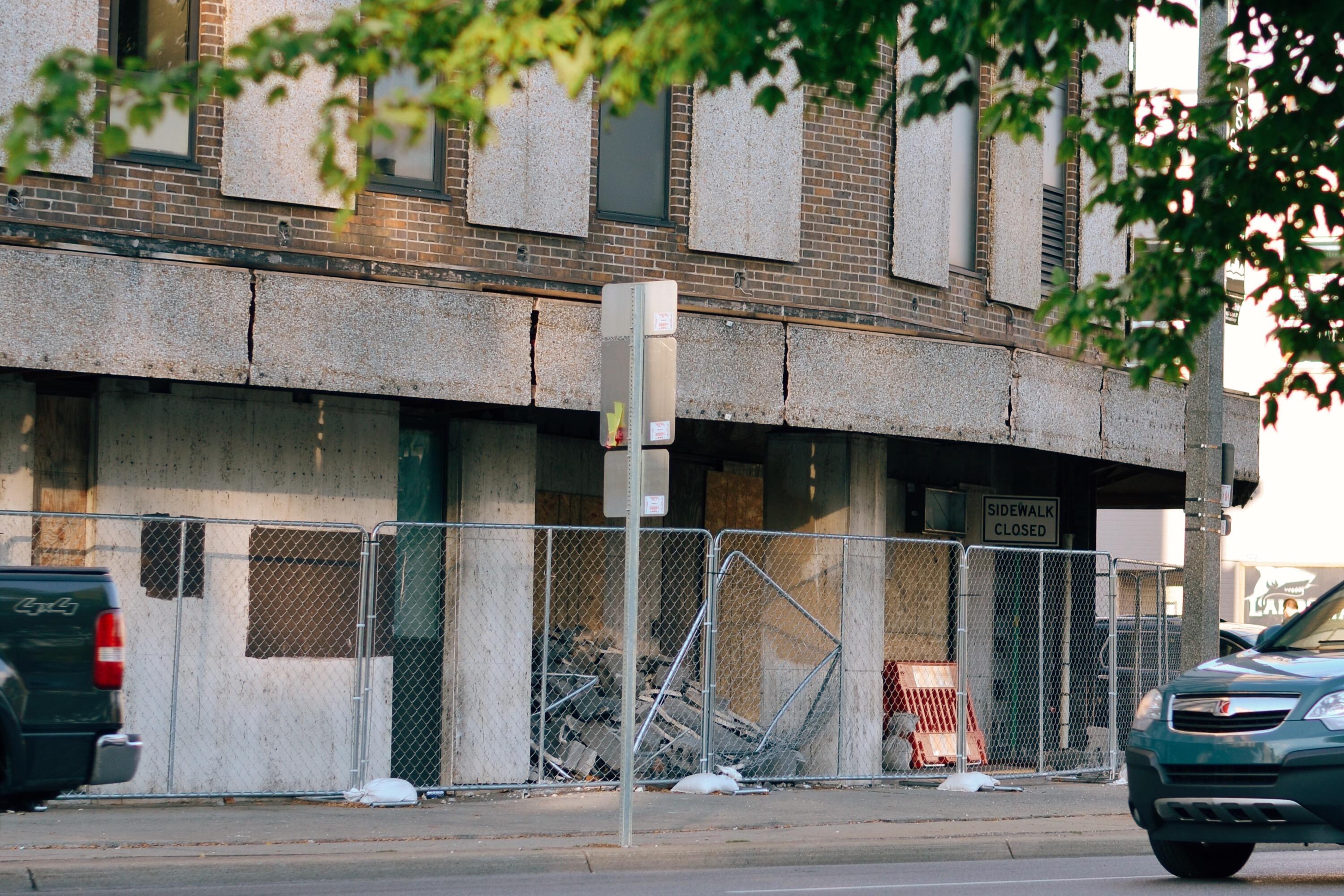 Hunter was walking down Abbot when he saw an officer blocking the road. “There was a tow truck literally pulling the car out of the building while another officer was supervising,” Anthony told the Tab. “I was … surprised because it’s the kind of thing you see on the news but never see in person.”

East Lansing Police Deputy Chief Steve Gonzalez told the State News, alcohol may have played a part in the crash. It is currently under investigation.

The building the driver crashed into was initially intended to be renovated for the Park District Project. According to The City of East Lansing official website, demolition of the property will take place early October 2017 as planned.

As ELPD continues to investigate and release more information, follow The Tab for more updates on the accident.