We’re stuck in a six way tie, but we all know who rules

US News and World Report has just released their annual ranking of American colleges, placing MSU in a tie for 81 with five other schools. Their list takes the best 300 schools and analyzes them on various categories. 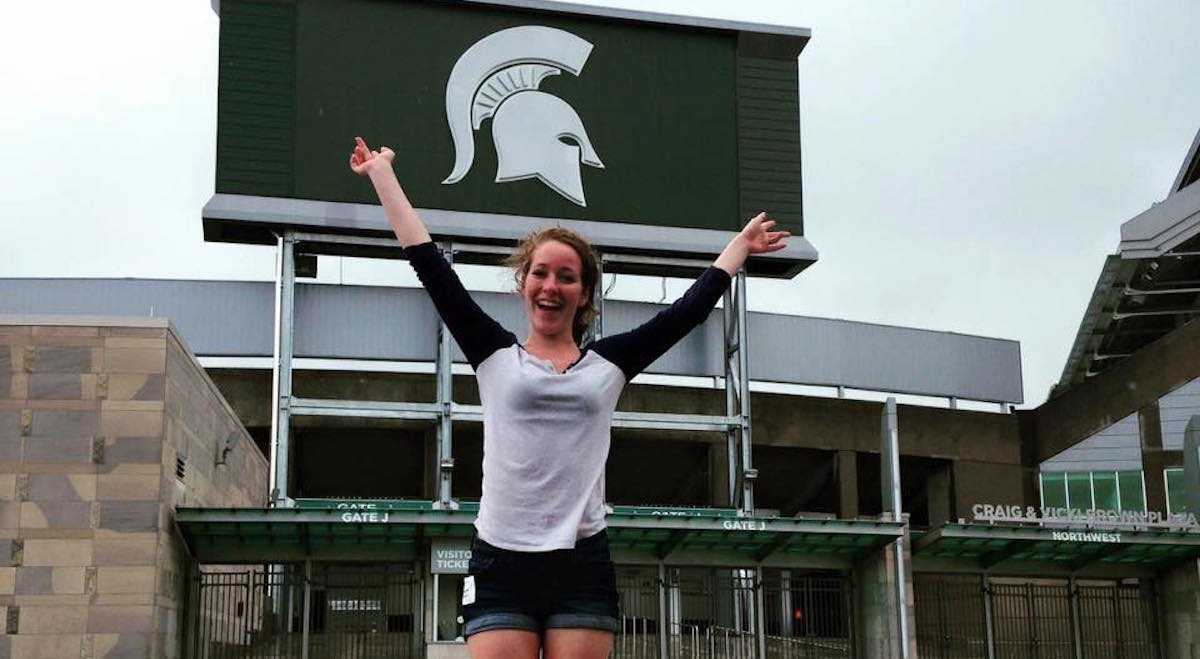 We beat other schools like IU, Alabama, Mizzou, Rutgers, WMU and Nebraska. But we fell behind against UMich, OSU and Penn State.

Here is what they considered that made us great (we already know this all already).

As if this wasn't obvious. 2016 may have been a rough year for the Spartans but the teams overall standing remains impressive. Seven alumni went to the NFL between 2016-2017. Also, it helps when you have the most well known mascot and best fans in the country.

Graduate median starting salary is about 50k. Pretty nice considering the loans we have to get paying.

One of the false misconceptions of this university is that all of the classes are massive, and you're just a number in the system. Well, in fact, nearly 30 percent of classes have fewer than 20 students, and nearly 40 percent max out at 50. Per every 17 students, there is one professor.

The size of our community also offers unique opportunities of diversity. There are more than 50 greek life associations student can join, over 600 groups and clubs, and there are an endless amount of internship and job opportunities.

MSU is great, we all know it, and now it seems everyone else is realizing it too.