MSU ranked one of the top 150 schools in the world

We moved up 11 spots to get here

As if a beautiful campus, renowned programs and student life in East Lansing wasn’t a reminder enough of how amazing Michigan State is, here’s another: we’ve been declared a high ranking school by QS World University Rankings.

Michigan State is in the top 1.5 percent of schools of schools in the world with a tied placement at 149 with the University of Basel.

We may have not beat University of Michigan, or Ohio State (who placed 21 and 86 respectively), but we did beat Ivy League school Dartmouth, and Vanderbilt (the Ivy of the south). We also placed in front of several other Big 10 schools: Indiana, Notre Dame, Rutgers, Minnesota, Iowa and Nebraska included. 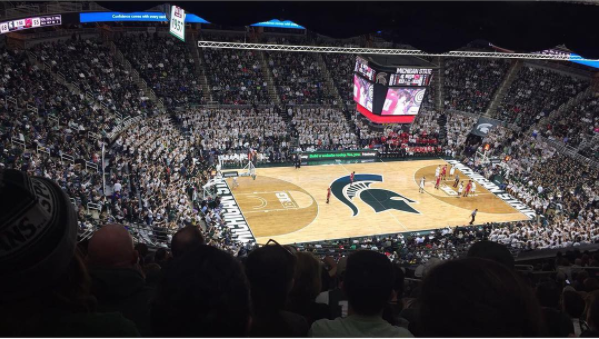 Out of the estimated 26,000 universities in the world QS World University Rankings places 1,000 into positions. The scores are based off of the opinions of academics and employers, also taking into account the impact of institutional research. Their list is known as the definitive guide for rankings of universities globally.

The top three spots were taken by MIT, Stanford and Harvard, like they have for the last several years.