Early Tuesday morning arrest warrants were issued for MSU football players Josh King, Donnie Corley, and Demetric Vance in East Lansing, this coming from an ongoing investigation into an incident on an on-campus apartment January 16th. They are being charged with third degree criminal sexual conduct, which is a felony punishable by up to 15 years in prison. 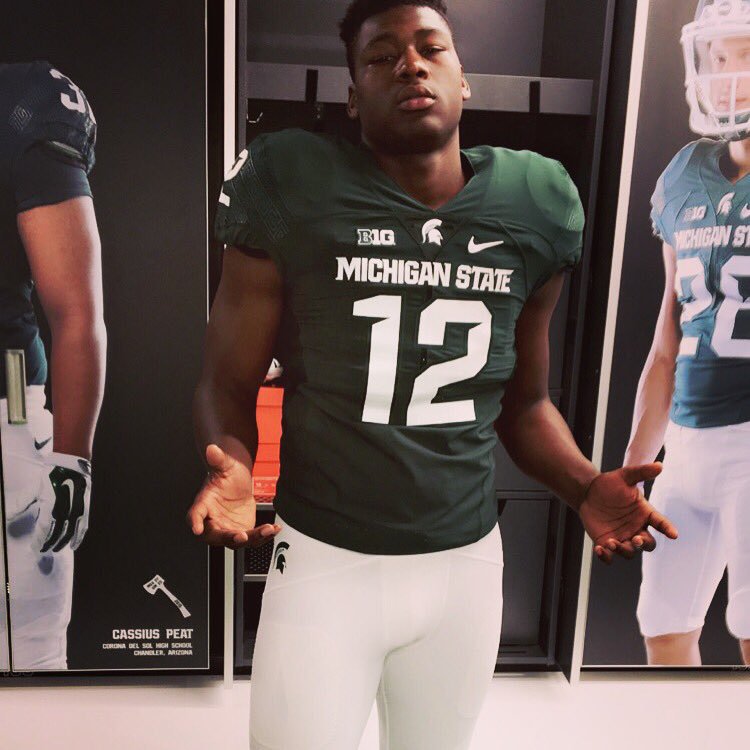 A female student at MSU began talking to King during the party in question. King then allegedly asked her if she wanted to go somewhere to speak quietly. The victim said when she spoke with police that she recalled being in two rooms, and was eventually pulled into a bathroom, according to Davis’ testimony.

King then tried to convince her to have sex with him, but she didn’t want to. She was then forced into non- consensual sex with him. King then allowed two friends into the bathroom, who were later identified as Corley and Vance, and the victim was also allegedly forced to perform sexual acts on them as well. The alleged victim told police that she asked Corley and Vance to stop, still according to Davis’ testimony.

She reported the incident to University police the next day.

King was interviewed by police January 26th, where he originally denied having sexual contact with anyone at the party before admitting to having contact with the female student in the bathroom.

A search of King’s cell phone revealed an alleged group text message between King, Vance, Corley, and a fourth member of the Michigan State football team that discussed involvement in the assault by King, Vance, and Corley.

The search also produced a video on King’s cell phone of him having sex with the alleged victim in the bathroom, which the woman said she did not consent to being recorded and had no idea the recording was taking place.

Corley and Vance were both interviewed in February. The two both originally denied having sexual contact at the party, but then later admitted to receiving oral sex from the victim.

Start to appreciate what you have before it's gone and to late?

A Title IX investigation completed last month found that the trio violated Michigan State’s relationship violence and sexual misconduct policy. The report was then forwarded to the school’s student conduct office, which will decide on punishment for the three players.

The three men were unnamed up until this time to protect their identities until charges were formally filed against them, as they were still students with the university and part of the Michigan State’s football program with suspension.

Just minutes after the sexual assault charges were announced, however, Mark Dantonio, head football coach at Michigan State University, dismissed all three players from the program. 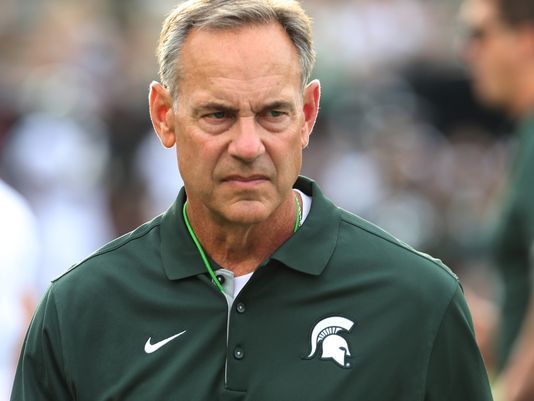