Another sexual assault charge for the football team

Auston Robertson, a freshman member of the MSU football team, has officially been charged with third-degree criminal sexual conduct in the third degree – a felony in Michigan.

The announcement came this morning from Ingham County Prosecutor Carol Siemon. Robertson’s case stems from an assault in Meridian Township on April 9 – separate from the assault case from January that suspended three players and a staff member, which is still being investigated.

Third-degree criminal sexual conduct is defined as non-consensual penetration with force while the victim is incapacitated, with other factors taken into consideration. 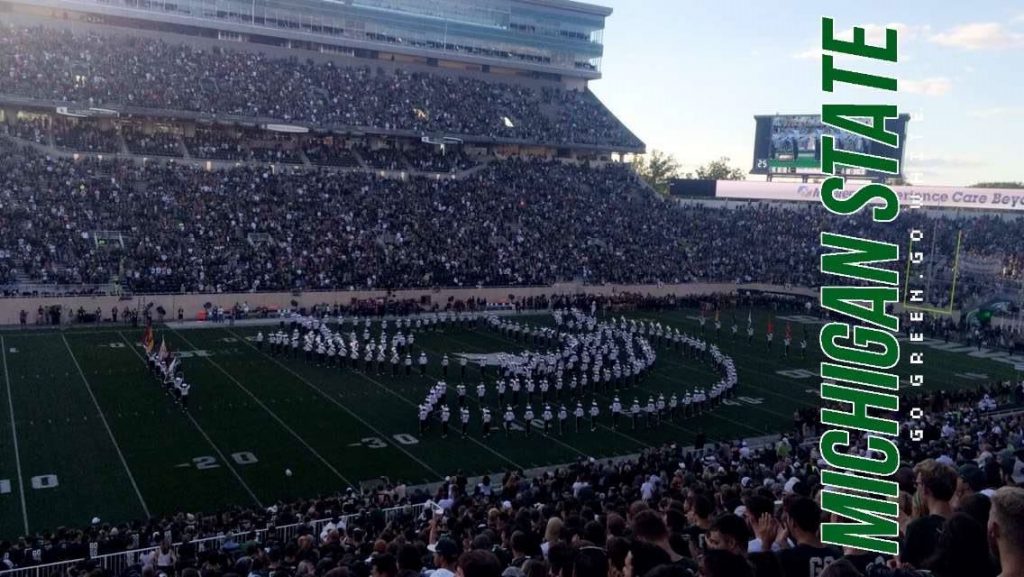 This is not the first criminal charge on Robertson’s record. He was arrested in January 2016 for a misdemeanor battery charge for an incident in high school that initially prevented him from signing to MSU. He was accused of inappropriately touching a female student, charges that were later dropped after a diversionary program.

Additional past charges of damaging property and resisting law enforcement were also dropped.

Robertson was suspended from the football team after the April 1 spring game. He is still listed as a student at the university.