There’s a difference between aggression and abuse

I distinctly remember the first time my boyfriend wrapped his hand around my neck as I was pinned down to the futon in my basement. Even now I still have nightmares about it. He meant it as a sexy action, but he didn’t realize — or maybe he did — that the pressure of the heel of his hand and fingertips made it so I couldn’t breathe, and I couldn’t move my jaw until he let go.

I was in a long-term relationship. We started off as a normal high school sweetheart couple, but soon it progressed into an emotionally and sexually abusive relationship. The only reason I remained in it at all, and for so long, is because I confused the difference between sexual abuse and the generic sexual aggression that I assumed was normal with any testosterone-filled male. 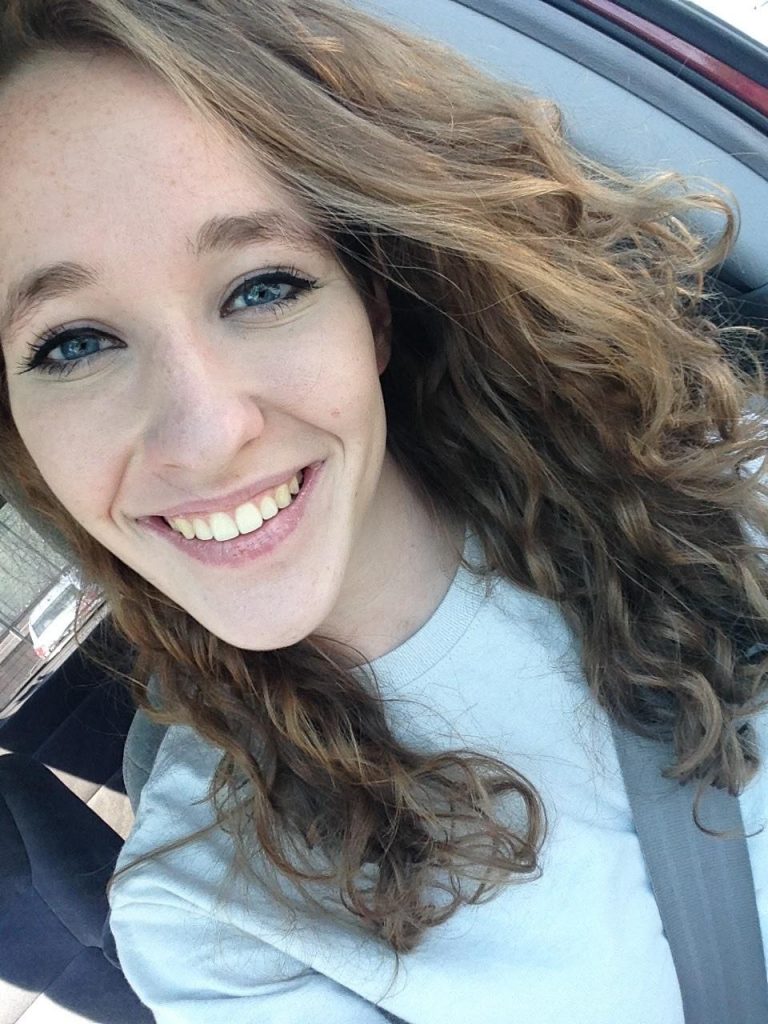 Consent is an essential and individual right

This wasn’t my first relationship, but it was the relationship during which I lost my virginity — which to him was apparently a bigger deal than it was to me.

Growing up in a conservative Midwestern community that revolved around religion somewhat prevented the open discussion of sex, contraceptives and consent, outside of lackluster freshman health classes where boys threw condoms and laughed through the discomfort. 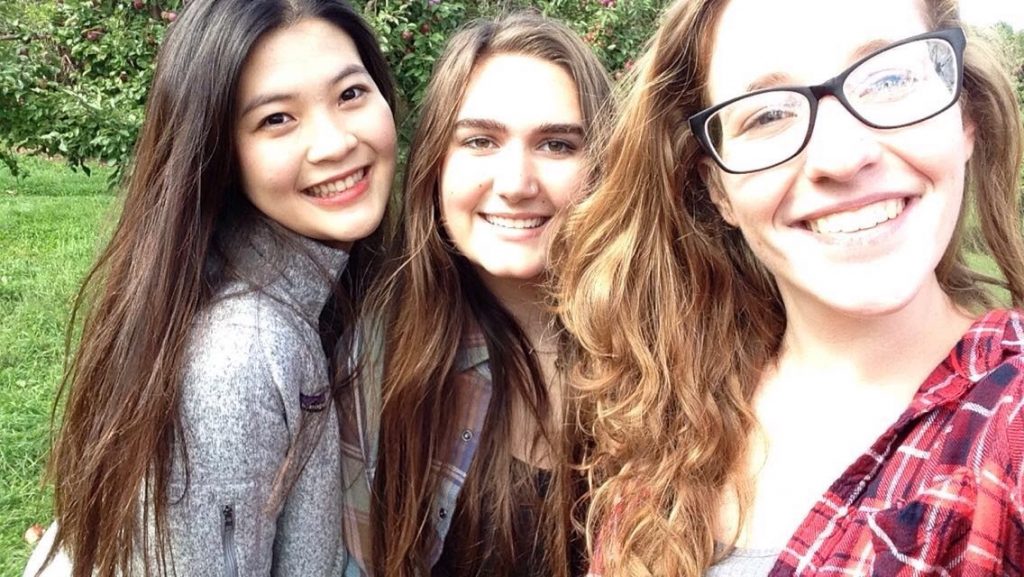 The night I lost my virginity, I openly said that I didn’t think I was ready. He took this as a cue to convince me further, and he ended up ignoring my pleas to wait a few more months. I assumed the desperation, convincing and domination was just out of macho nature.

In the moment, I didn’t truly realize that consent is an individual right, one with the opportunity to be taken away at any moment during intercourse, and every step leading up to it. Often my ex would ignore my repeated no’s and continue to do whatever pleased him. Being weaker and nearly a foot shorter than him made it impossible to physically repose any action, something which he took advantage of often. I kept notes at the time of things to bring up to him, and notes to myself, one of which read, “why can’t you just take no for no, and listen to my wills too.”

Sex should not feel dangerous 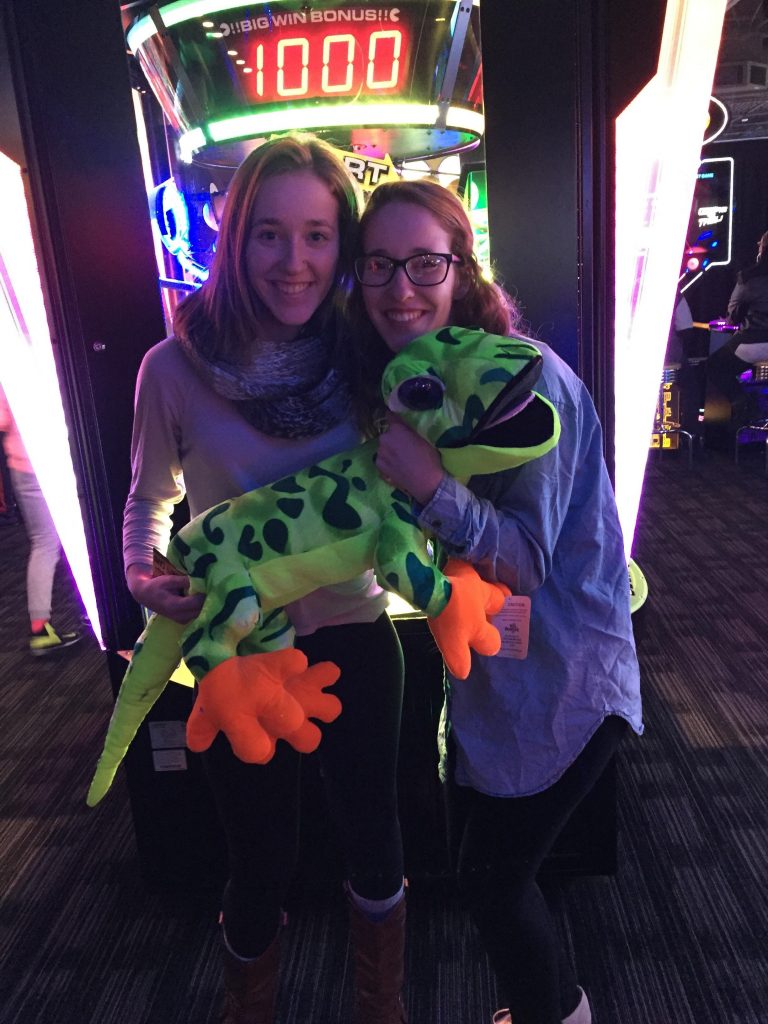 There were many times I felt unsafe during sex with him. He became a violent person under the sheets, slapping and gagging me, pulling my hair, and calling me a slut and whore, saying I deserved all the violent action I was being served, that I should like it, that I did like it.

There was a time when I spot-bled for months on end because of rough repeated penetration and sexual action. I was too afraid to explain the situation to my healthcare provider and parents, so I didn’t go to the doctors. More than likely, this caused cuts that led to yeast infections and other issues later on.

When sex has become something that endangers your overall health, it has gone too far. Sex should come easily, naturally and should be carefree, fun and mutual. It shouldn’t be something you dread or fear, and the action shouldn’t feel awkward or forced. No partner is the dictator of your body and what it likes — that’s in your control. 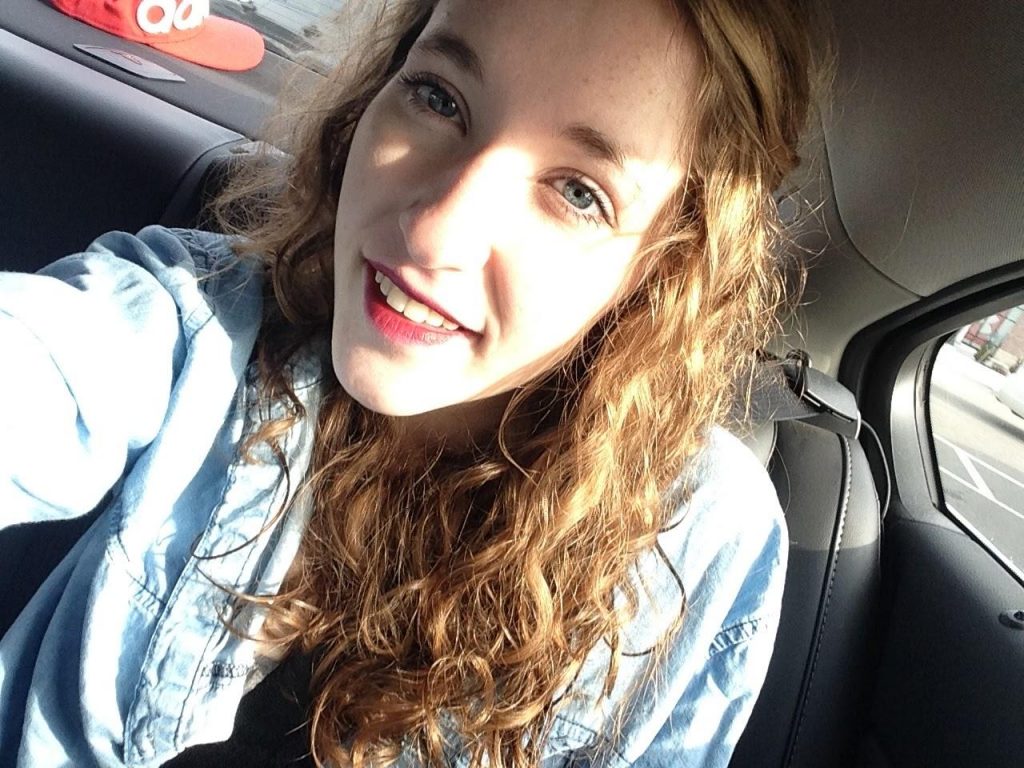 Sexual abuse can happen outside the bedroom

In one of our many fights, I was told to write down all everything that was going wrong — all of the following were in here: I was often told I needed to quit my job, change my friends and change which college I planned to go to just to fit the plans he had for his life. I couldn’t help but wonder what happened to my career, my wants? He isolated me to make me feel like he was my only resource – what happened to my other friends?

In public, he would ridicule me and let others make fun of my body and personality. I often felt trapped between him and my friends, and was normally forced to choose him to avoid angry and potentially violent outbursts. I was forced to feel guilty for my emotions while his ran rampant, leaving me to cater to mood swings while suppressing my struggle.

Abuse is tricky, and it took me a long time to come to the realization that my relationship was dangerous and unhealthy — but I came out on the other side with a new respect for myself. The notes I kept throughout our relationship depict our hundreds of almost-break-ups, times he put everything before me, and the situations that just weren’t right. It wasn’t until I looked back at them months later that I questioned all of what I had been through.

I learned that the most important thing when it comes to relationships is to put my health — and my body — first. No boy who is abusive, in any way, is worth a moment of your time, so standing up for myself and leaving was honestly the most gratifying thing I have ever felt. 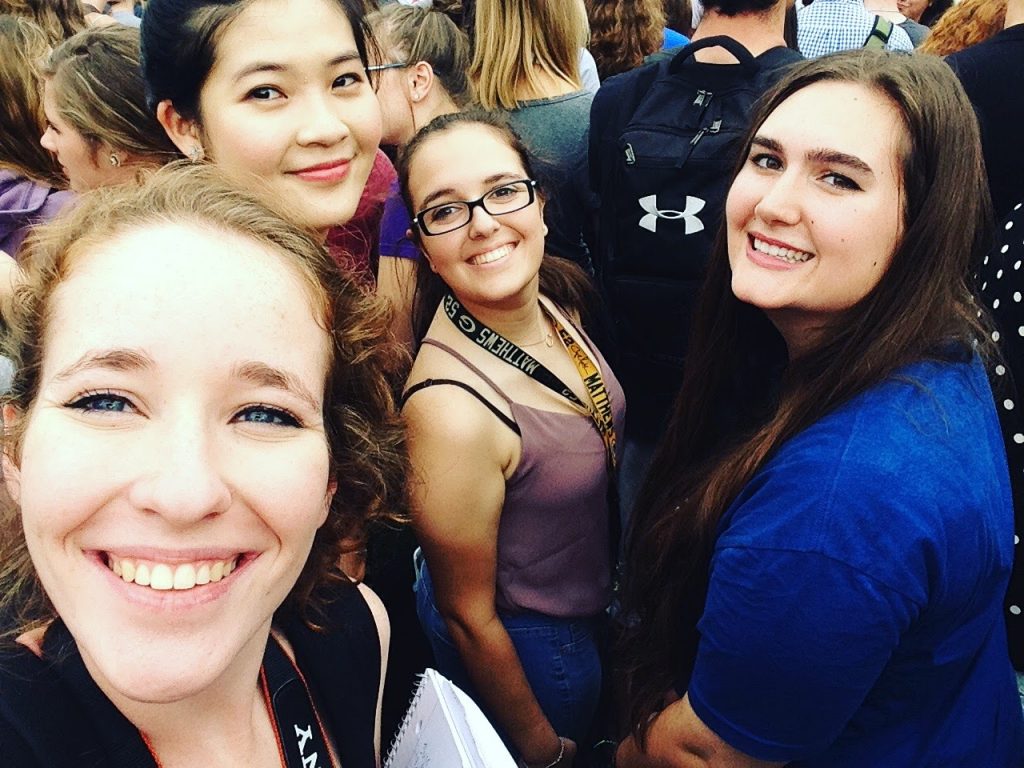