I want to have an honest conversation about why whiteboards are being taken off the list of acceptable dorm decor. After a string of anonymous, discriminatory slurs were seen written on whiteboards across campus, MSU officials think it best to take them away all together. 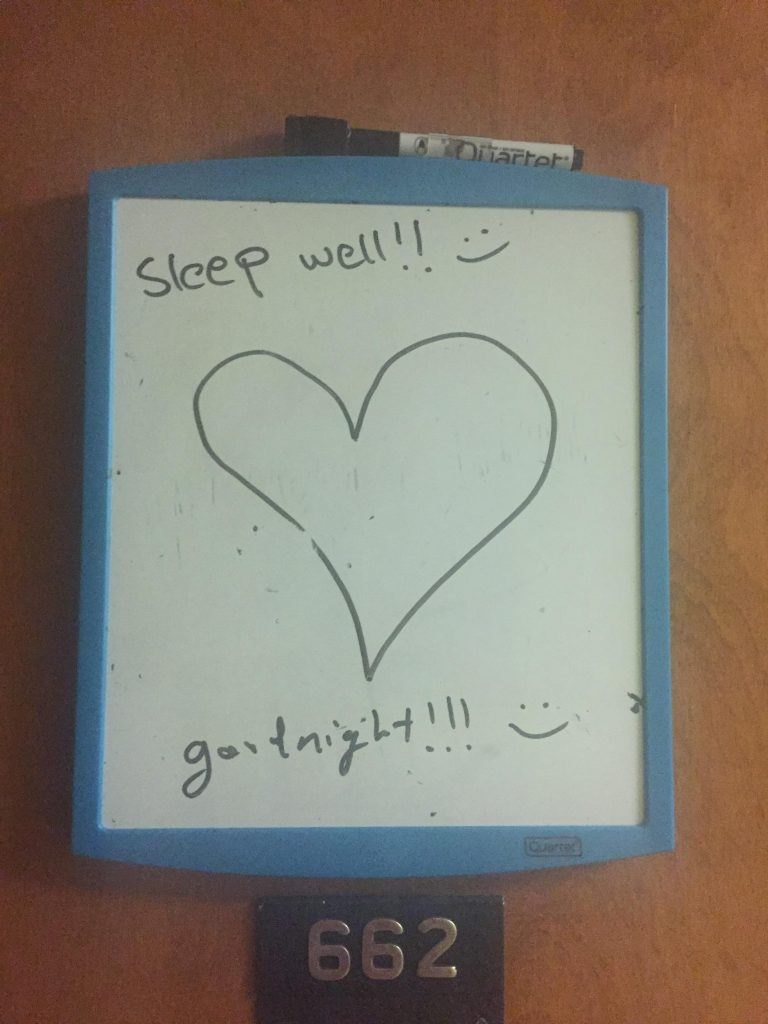 Now, since we’re having an honest conversation here, I honestly want to know what taking away our whiteboards is going to solve. The act of blatant racism doesn’t go away with the whiteboards, but will actually  just force the racists that are committing such acts to find new and different ways to manifest it. 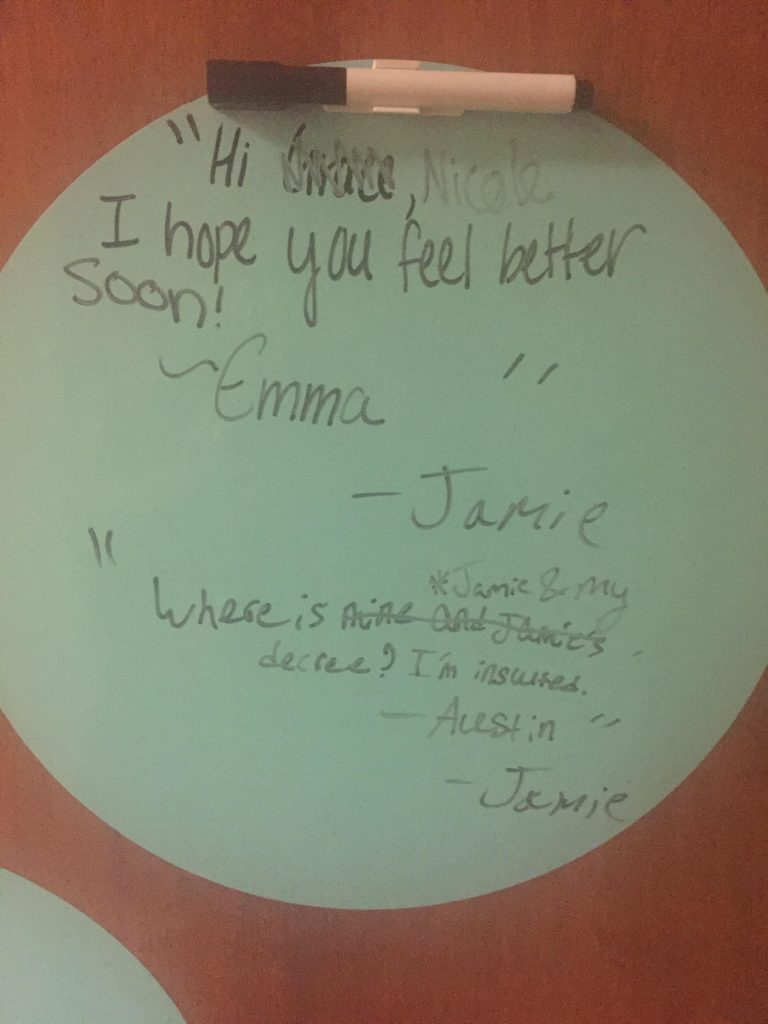 Do we not have RA’s for a reason? Do we not have a campus police force for a reason? Both are responsible for providing a positive and safe environment for students to live and to ensure their well being, that’s literally what they’re paid to do. So why instead of investigating every single incident of this nature that occurs on this campus, they decide to cut out the middle man and just take away the whiteboards all together. 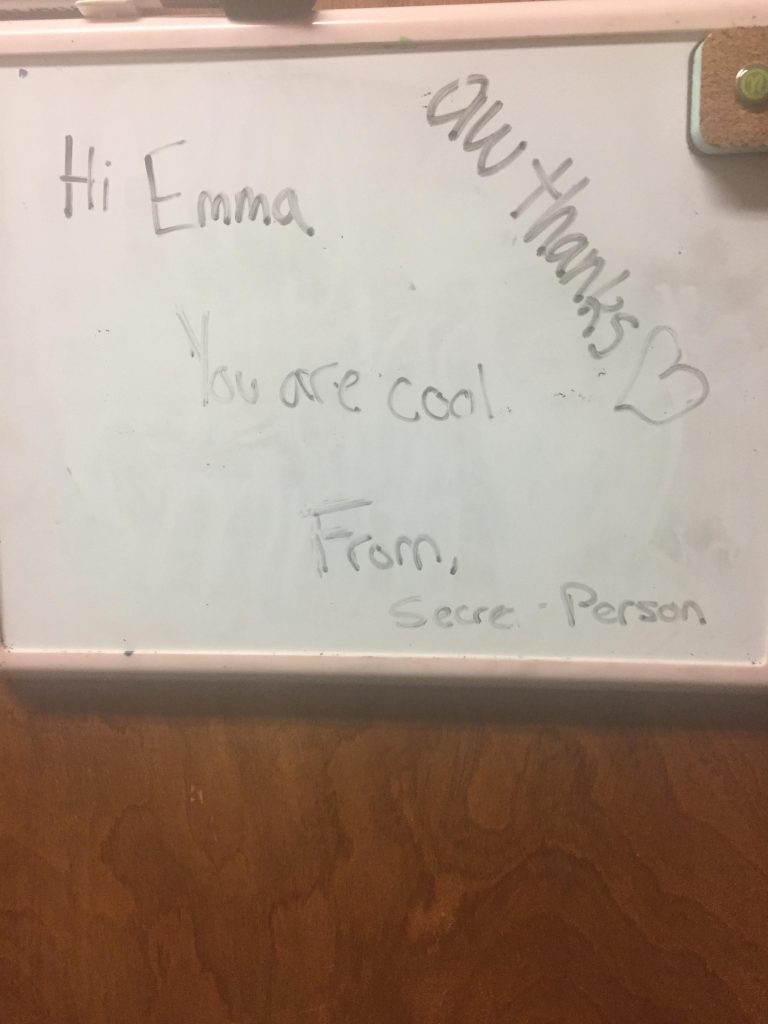 As a black woman, this doesn’t make me feel any safer. Yeah, I might not see the N-word written across the whiteboard on my door, but the fact that racism is so prevalent on this campus that things as minuscule as a whiteboard is being targeted to prevent such acts makes me feel as if everyone I come across in my classrooms, the dining hall, or walking down the street could be the racist writing these nasty things. 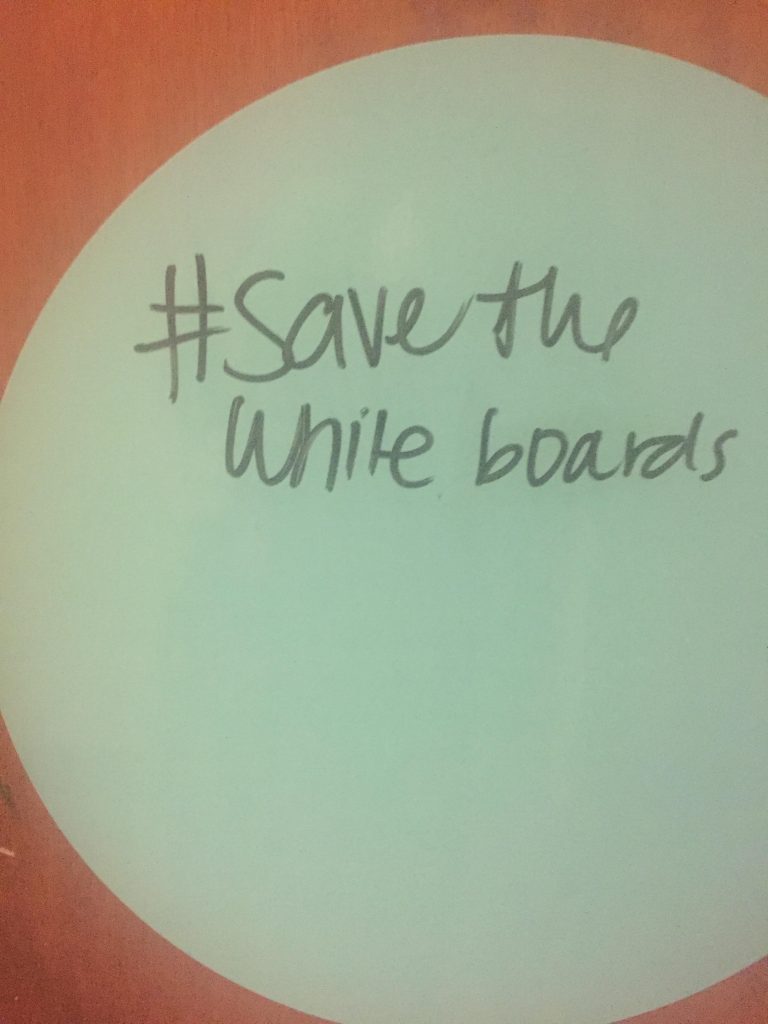 And what’s going to happen next year when a bright and plucky freshman puts a whiteboard on their door to communicate with their floor mates, or maybe write a description of themselves to let everyone know what they’re about like I did my freshman year? The RA is going to tell them to take it down, and then subsequently will have to explain to them that our campus has a discrimination problem and can’t handle them, leading to a disappointed freshman and a waste of $5. You know what could be a better waste of time then that whole conversation? A floor meeting, an investigation, literally anything else that could lead to finding the person responsible. 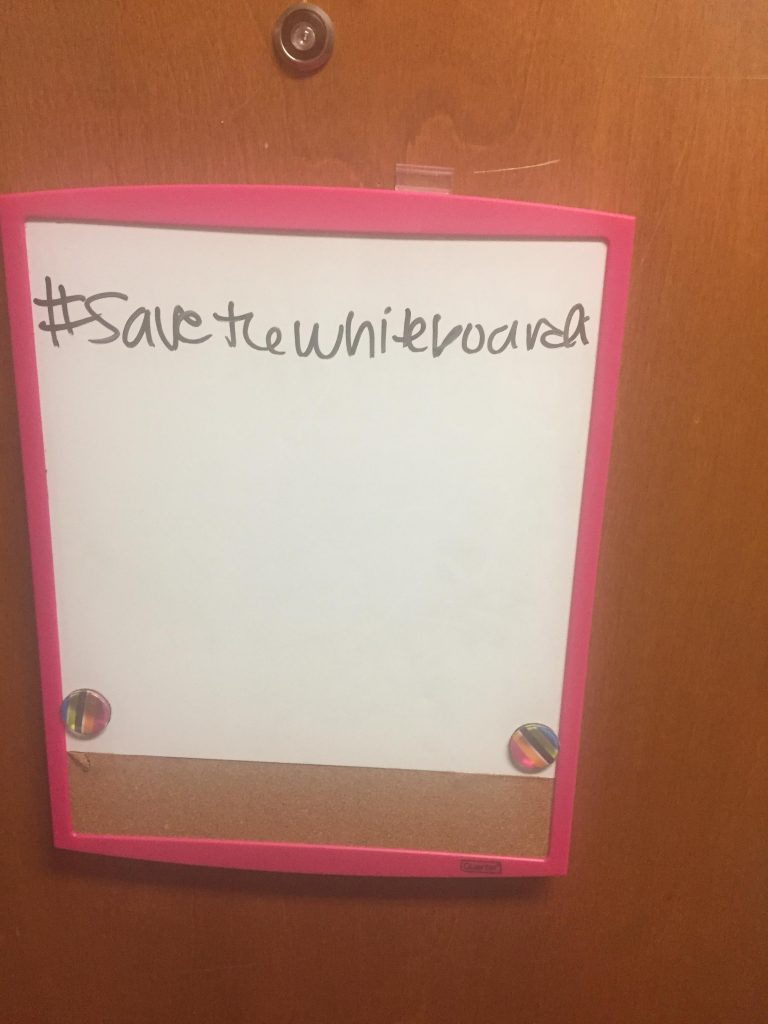 I personally think whiteboards are a cute idea. Leaving cute messages for a friend or doodling a cute picture on someones door is a great way for people to communicate. And come on, they’re a college staple!

So MSU, your little plan of making discrimination go away won’t work, it’s just gonna cover it with a pretty veil until it’s time expose it’s ugly truth once again. Take pictures of your whiteboards with the hashtag #SaveTheWhiteBoards and tweet at TheTab MSU’s twitter @MichStateTAB to show your support and to SAVE THE WHITEBOARDS! 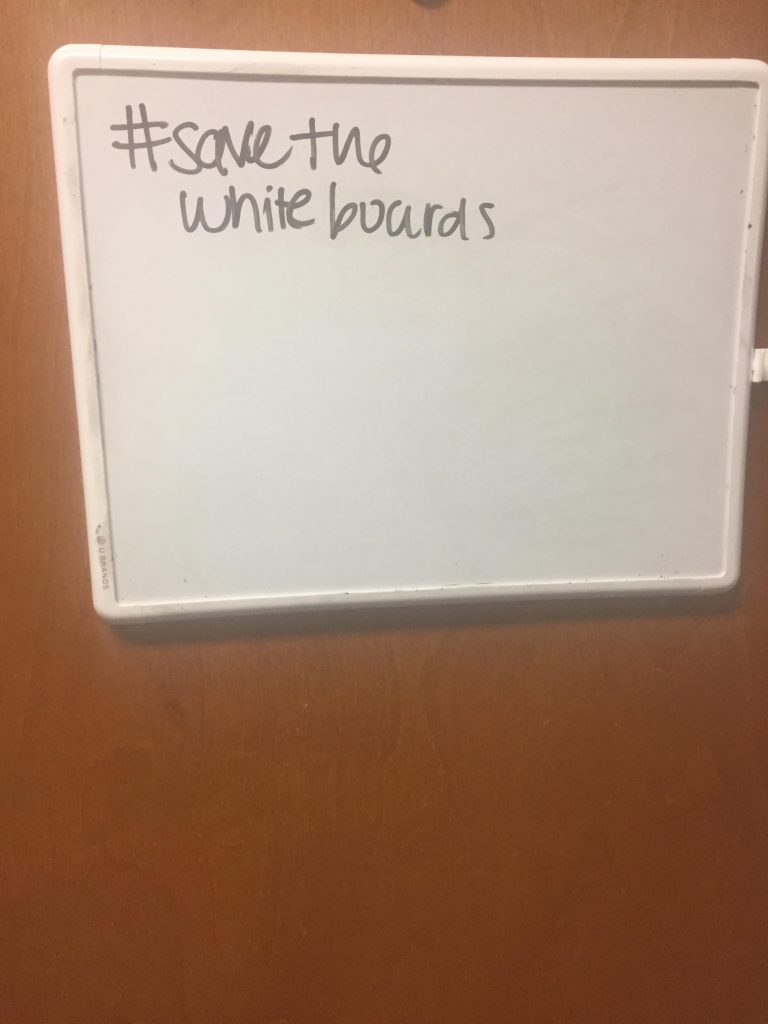