We’re just trying to help you avoid puking all night

It’s the middle of spring semester. We’re all looking forward to break, but before we can spend a week on beaches or in mountains, it’s time to face midterms. It is the second most stressful time of the semester, and just a taste of what finals will be. As college students, what’s a better solution to stress than grabbing a bottle of liquor or wine, or a bottle (or six) of beer. This choice will only end in two ways: massively hungover and regretful, or hungover and relieved (sorry there is no way to avoid the hangover). Here are some words of caution before drinking the stress away, just so you don’t regret it.

If you’re going to do it, be smart about it

Realize that if you’re choosing to drink because of stress or emotions, you’re already in a weakened mind state which alcohol is only going to affect more. So when drinking, don’t act like you’re at some EDM rave and start by taking pulls straight out of the fifth, getting hammered quickly. Instead, have some fun with it; make some drinks you’ve always wanted to try, make it a social event with your roommates or friends, who are probably under a lot of stress too. Most importantly, take your time. The buzz will inevitably come, there’s no need to rush it. Always remember, it is a jog not a sprint. 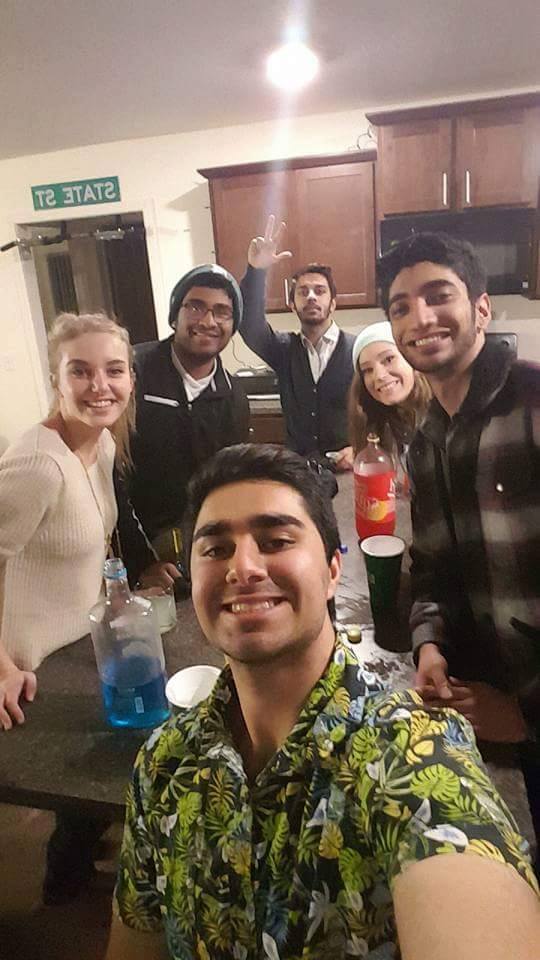 Listen to your body

It’s important to be somewhat aware of your tolerance to alcohol to avoid a puking rally, since your body is what determines how many drinks it needs to feel the alcohol. Try and not surpass those limits, and if you do, listen to what your body starts saying. If you feel sick: stop drinking; if you’re blacking out: stop drinking; if you’re already puking: stop drinking! Never be afraid of the yak. Find the closest toilet or garbage bag, worst case a sink, channel your inner Elsa and let it go. You’ll feel so much better, promise. 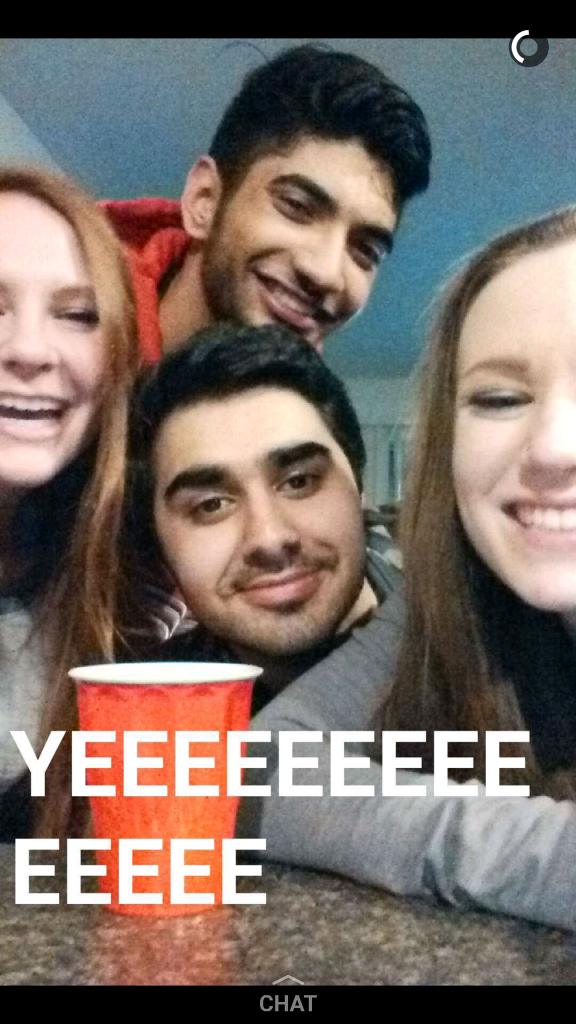 Sometimes the conversations are better than the alcohol itself

The feeling of a buzz from your choice of poison isn’t only part of the satisfaction for stress relief. The second, and probably more enjoyable part is that in a relaxed social situation it makes the conversation loose and fun, and gives you a little more confidence. Girl talk and gossip are easily some of the most hilarious conversations that come out of drinking in a group. Take advantage of the chance to laugh freely with friends. It’ll probably be smart to let your friend take your phone, so you don’t tweet something embarrassing or text your ex; it’ll also let you enjoy the present situation more.

When you wake up, you will be hungover, and it’s going to hit you that you still have classes tomorrow and homework due ASAP, but don’t stress. As long as this doesn’t become a weekly, or nightly stress relief habit, you’ll pass those classes. Drinking for fun and stress relief isn’t a bad thing, but it probably isn’t something that should be an initial go-to. There are other ways to relieve stress (therapy dogs are the best, just saying) that don’t involve inhibiting the senses. 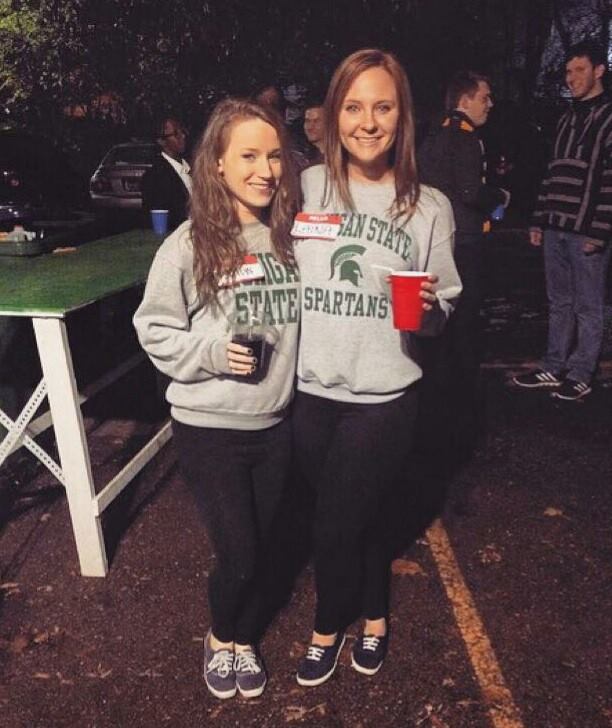