Enter the age of Cruella DeVos 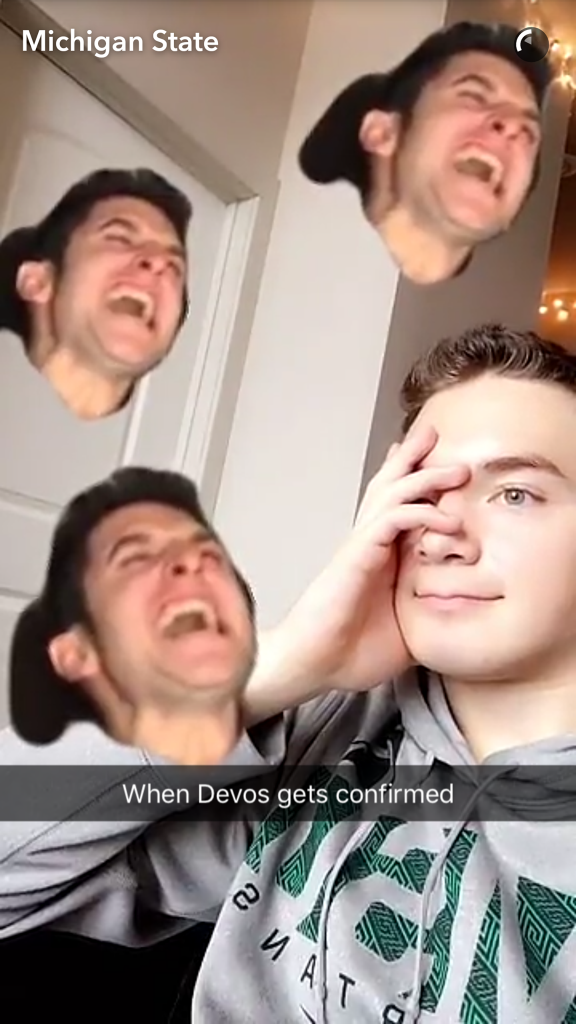 Betsy DeVos has been confirmed as the new Secretary of Education with a tie-breaking vote by Vice President Mike Pence, so in honor of such terrifying news, here’s some of the things at MSU I trust more than her.

Finding a parking spot on literally any day, especially the weekends 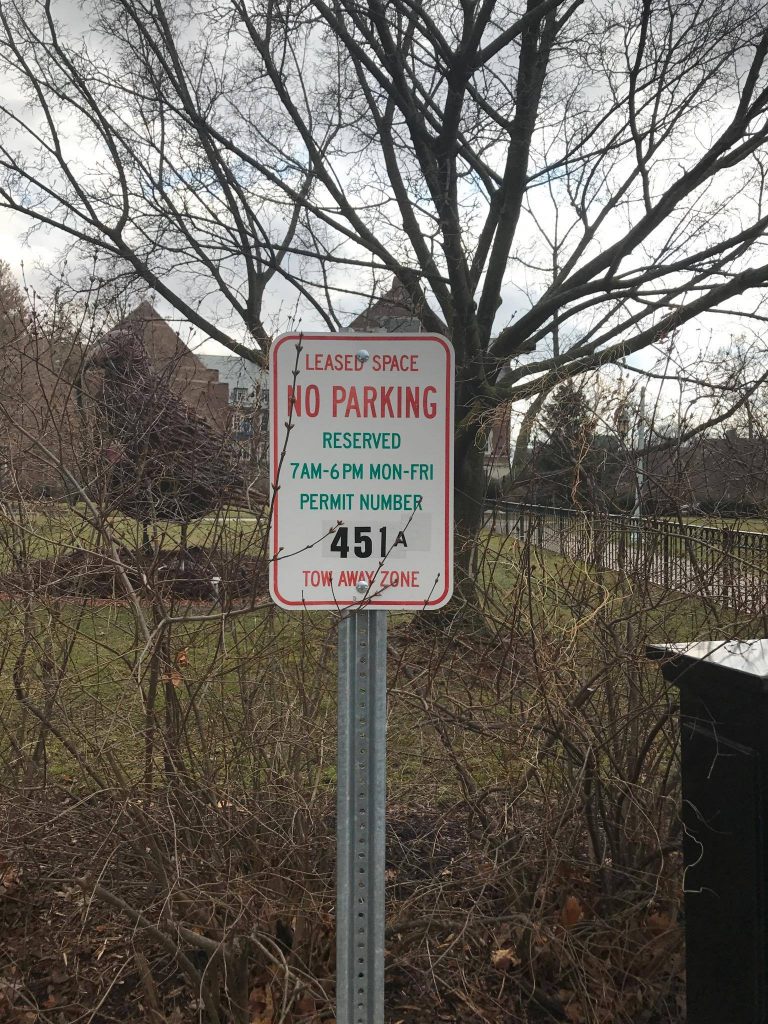 It’s no secret that parking sucks ass at MSU, and yet I still trust finding a parking spot, especially when I am pinched for time, more than I trust that Betsy Devos will “make American education great again.” So here’s to the rushed parking jobs, the desperate cussing at the slow car in front of you and the ridiculous amount of parking tickets, because hey, we will find a spot eventually. Maybe.

Finding a seat at Shaw at noon 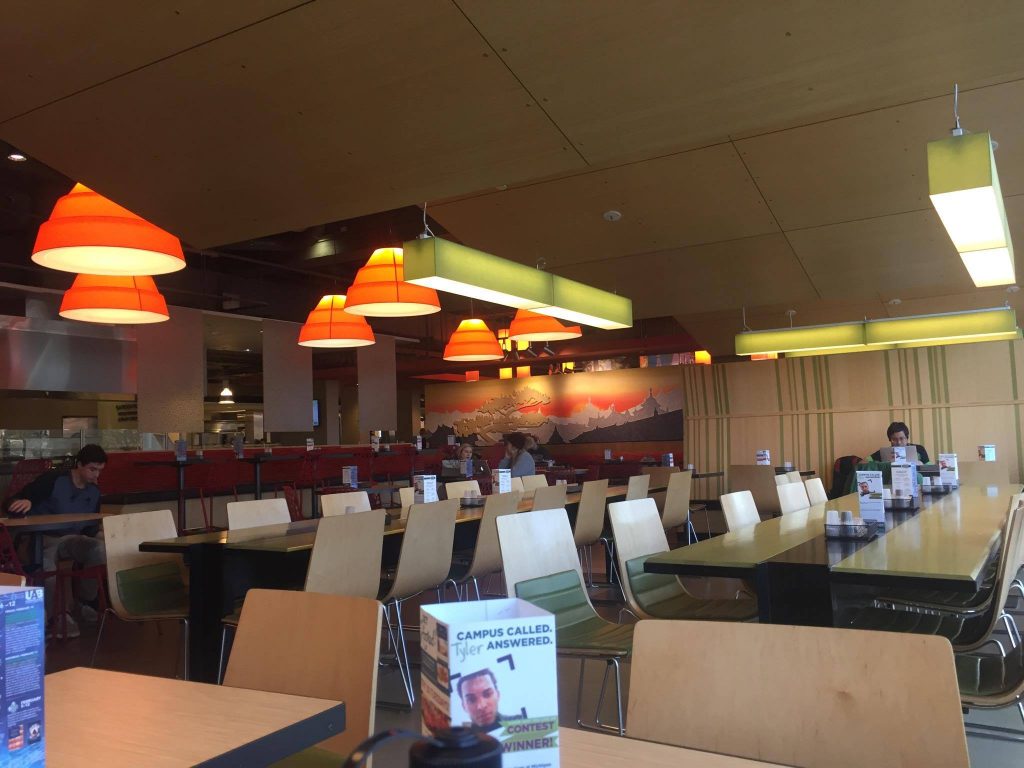 Perhaps one of the busiest dining halls on campus, finding a seat in Shaw during lunch is almost impossible. However, you’d probably have better luck snagging one than trying to convince the entire country to run on vouchers and getting rid of public education altogether.

The 31 Bus during spring semester 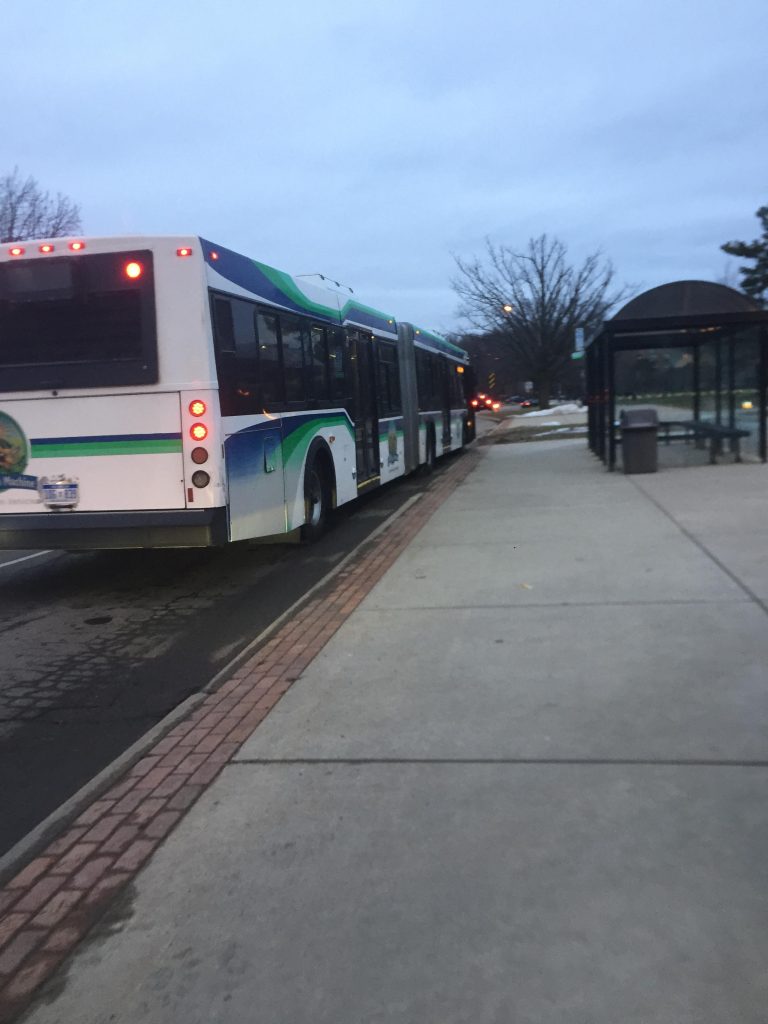 Regardless of what time of day it is, the 31 is always over crowded. People cram all the way up to that yellow line at the front, and we all know how “helpful” the bus drivers are. But still, finding a place to sit on the 31 bus probably has better odds than Betsy DeVos being a good Secretary of Education does.

Your friend who insists that they never procrastinate 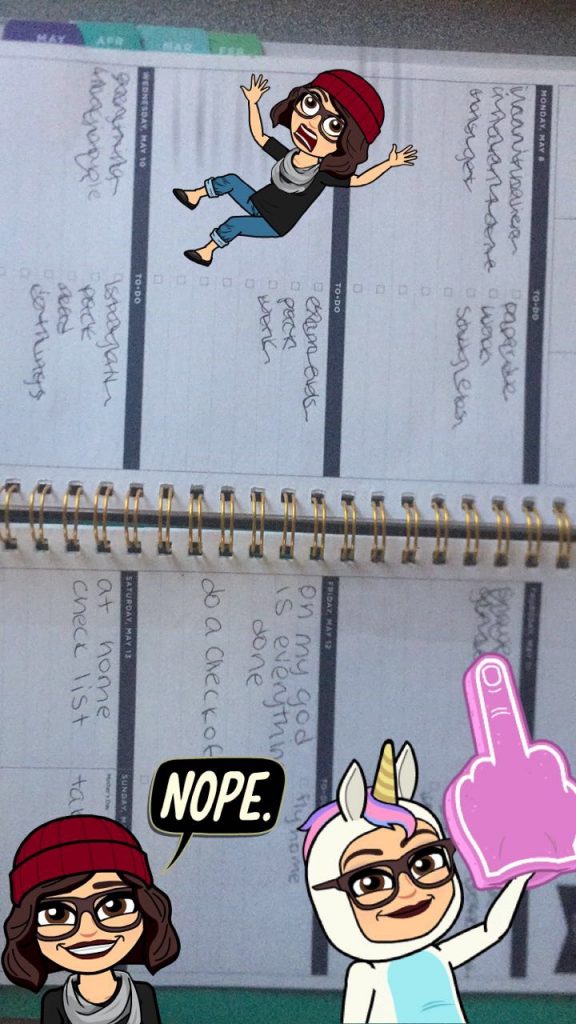 These people are as shady as they get, but take comfort in the fact that they’re just in an intense state of denial. Take one look and you know they procrastinate. Everyone does, but they think they do it best. They have convinced themselves that they actually don’t need as much time as they think they do. And it doesn’t matter if they plan their whole week out either, it all falls apart by Tuesday anyway. But these are just alternative facts, aren’t they? Just like the alternative fact that Betsy DeVos knows what the hell she’s doing as Secretary of Education. 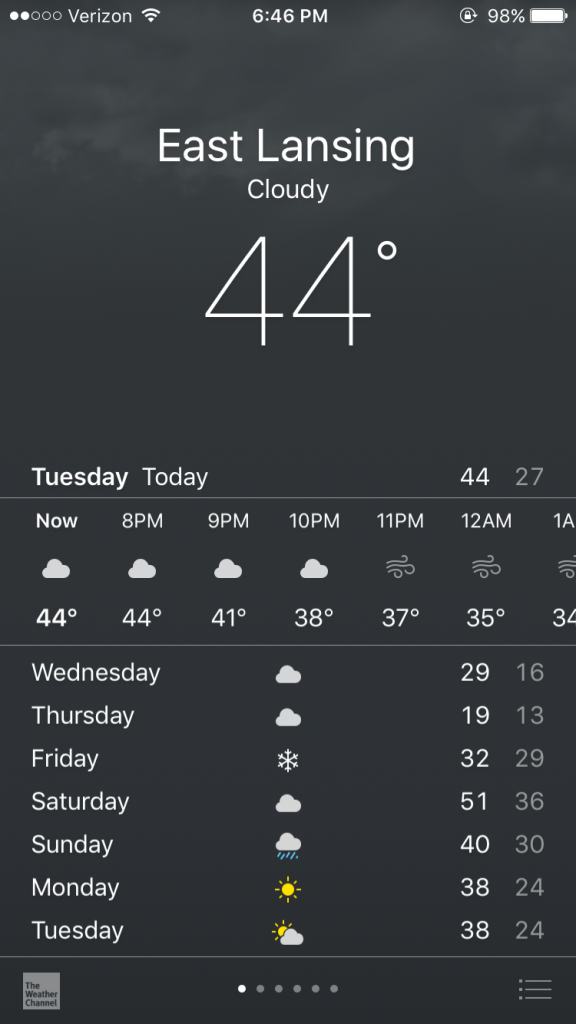 From raining to snowing to sun and back to rain, from freezing to sunny and back in less than an hour – Michigan can never decide if it wants to be summer or spring or winter or just plain ol’ miserable. And yet, I would take leaving without a coat mid-January over Betsy DeVos deciding my educational future any day. 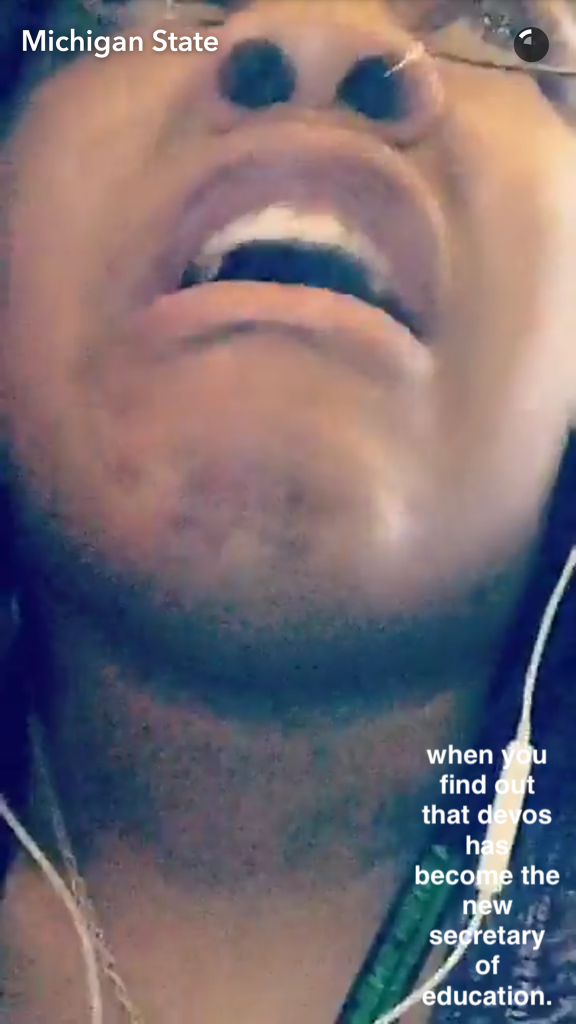 So there you have it. Just a few sucky things at MSU that are still better and more trustworthy than Betsy Devos as the newly appointed U.S. Secretary of Education. Hold on to your seats, guys. We are all in for a long, bumpy ride.