In recent years, Michigan State University has dealt with scandal after scandal involving sexual assault – on and off campus, with students and faculty alike.

This offensive trend came to light with the publicizing of four sexual assault cases that were widely criticized as a result of their mishandling by MSU officials. After the scandals, the university advertised that they supposedly had gotten better at handling assault cases in a timely manner, educating students about assault and clarifying the university’s policies surrounding the issue. Part of that change included less evidence needed to substantiate an assault claim, and the requirement that the university finish a sexual assault investigation within 60 days of it opening. 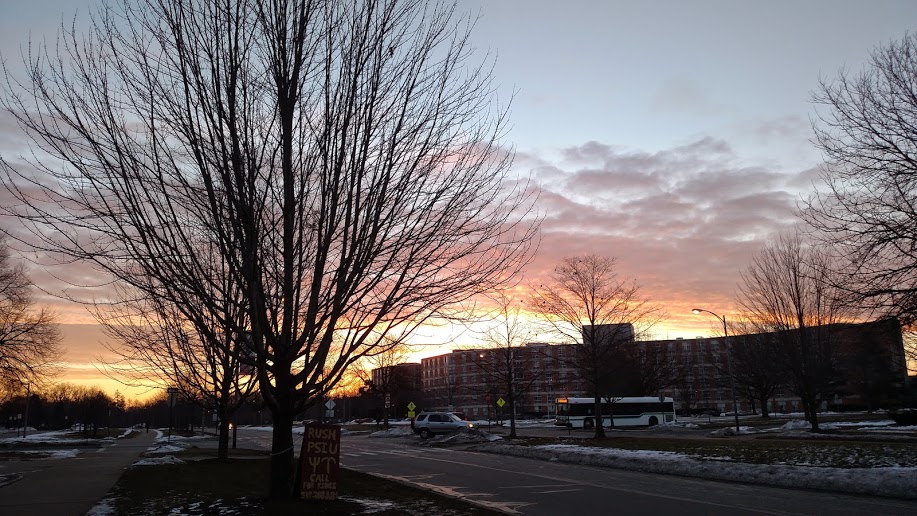 Still, it seems that we learn about another MSU-related sexual assault on a nearly weekly basis. Michigan-based news analysis website The Bridge recently published a story showing just how much MSU still needs to work on its assault policies and response, because it enforces the fact that nearly everyone involved in cases handled by the university end up feeling like their time and effort weren’t worth it.

Under pseudo identities, Melanie and Nathan’s story measures the often complicated nature of sexual assault. The assault may seem relatively minor – a deliberate, unwanted touch to the breast, hours after a failed attempt at having consensual sex – but let’s not forget that any assault can cause trauma, as this one did. For Melanie, this instance brought up painful memories of a past violent relationship she had. She struggled to come to terms with it all, to the point where she had to leave school to pursue therapy after a suicide attempt. When she returned in 2015, Melanie had legally changed her name and was taking male hormones. Her fear of seeing him in the bathrooms of their residence hall is what prompted her to report the assault, 16 months after it occurred. 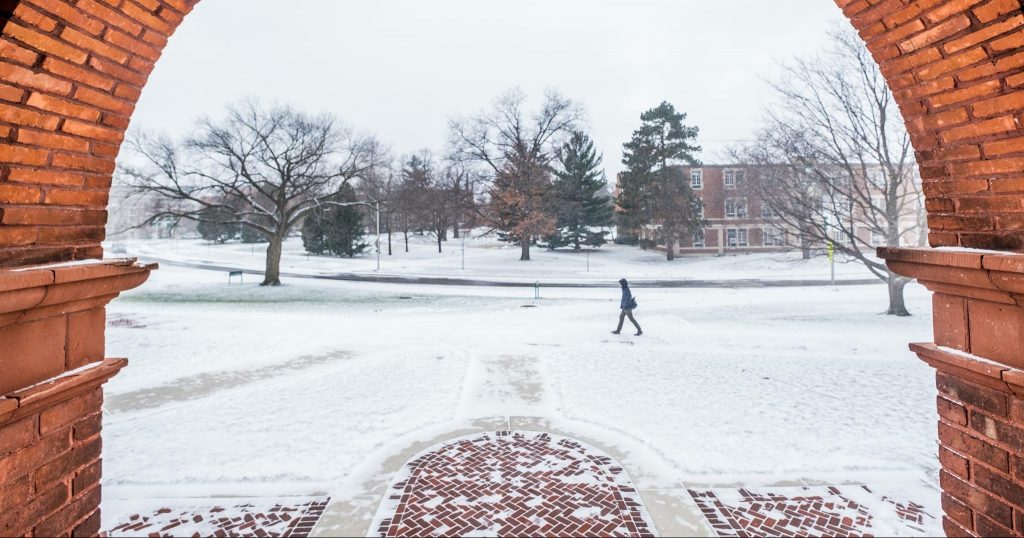 During the trial, which initially began in September of 2015, the flaws in MSU’s system became all-too apparent. The nude pictures Melanie had sent to Nathan the night of the assault were distributed to lawyers, judges and others as “evidence,” which made her feel exposed. Additionally, both sides described the trial process as overly long, complicated and emotionally taxing. Nathan was also essentially tried twice – under both versions of MSU’s sexual assault policies – as a result of confusion over the actual date of the assault. The most recent version of the assault policy has a less ambiguous definition of what can be defined as assault.

“If I could go back in time, I would not say anything,” Melanie said, according to The Bridge. “It’s so sad for me because the process was so traumatic. It was absolutely not worth it.”

Lets take a step back.

Melanie took the case to trial because she was traumatized, scared, and thought it would make her feel safer. Instead, she found it an embarrassing waste of time, as well as a source of trauma in and of itself.

The run-around that the university gives victims during investigation is what seems to repeatedly get them in trouble. Victims are left in the dark with information, and the promises they’re made aren’t readily followed through with. It happened in this case, just as it happened in Megan Pederson’s case, which ended up in her withdrawing from the university. It’s almost as if they haven’t quite gotten the grasp of how serious the problem of assault on campus remains. One in four students are still assaulted nationwide, and MSU itself has admitted that “that there is a sort of culture around the issue that needs to be addressed. Not only must there be clearer laws to protect students, but access to information is also a key point to helping fix this issue.”

The timeline of events about the case shows that the trial did not finish in 60 days – like university policy requires, and like Melanie was “promised.” She reported the assault in September, and the first trial was concluded in February; which is approximately a 150 day long trial. The second trial begun in April, after the school realized that “at the time of the alleged misconduct, the relationship violence and sexual misconduct policy did not exist.” That verdict came out in October; nearly a 160 day long trial. 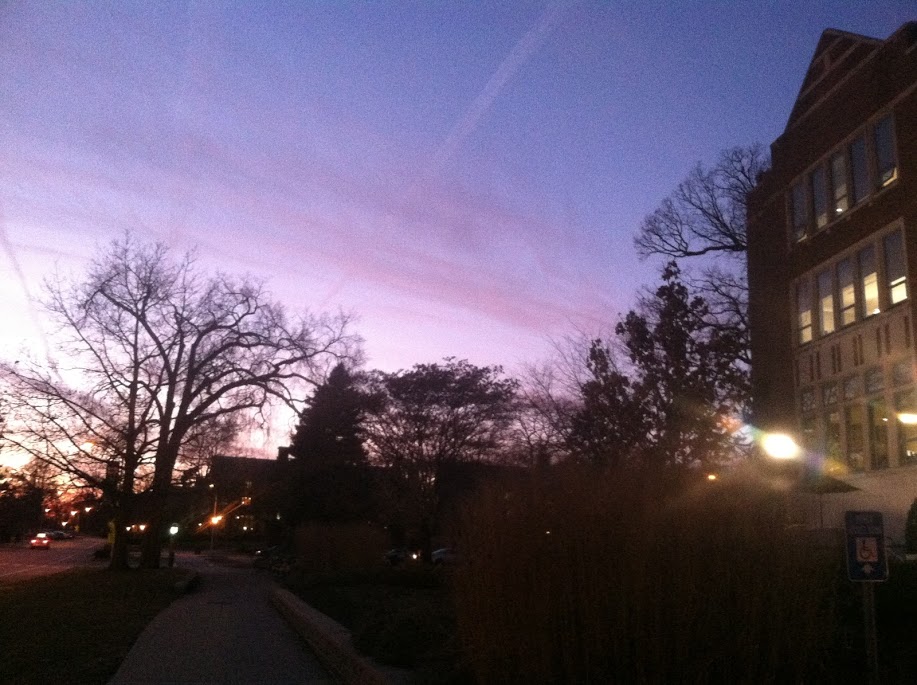 According to The Bridge, during the 2015-2016 school year, there were 461 reported assaults  – 260 more than the prior school year – yet, the conviction rate remains oddly low. Only 38 students were found guilty of breaking relevant policy

It is clear that MSU needs to start handling these cases in the manner in which they claim they are going to is extremely important. They’ve taken the first step in identifying the culture, but still need to crack down on investigating properly and respectfully so fair outcomes can be achieved. The way they handle assault needs to change so that victims feel like it’s worth their time to report, and that it will make their lives safer afterwards; instead of being an entirely new traumatic ordeal they’ll relate back to the assault.