Names of players have not yet been released

The Michigan State University football program has suspended three of its players and one staff member following allegations of sexual assault.

In addition to MSUPD’s criminal investigation of the complaint, the university is conducting its own Title IX investigation and has hired an external law office to conduct an additional, independent investigation into the football program and its compliance with relevant university policy.

In a statement posted online Thursday night by the school, MSU spokesperson Jason Cody said the university “will take prompt action, if appropriate, in response to any policy violations or other substantive matters as a result of the investigation.” 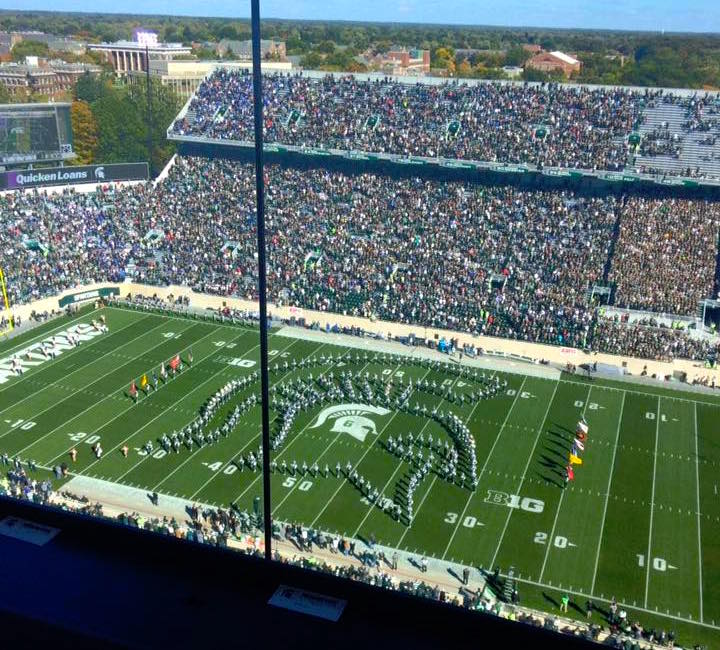 Charges have not yet been filed, but Ingham County Prosecutor Carol Siemon has confirmed that her office has been in contact with university police about the investigation and could get requests for charges within the coming weeks.

Cody has confirmed that the athletes involved have been removed from university housing and are suspended from any team activities until the investigation is completed. The names of the players and staffer have not been released.

“Sexual assault is unacceptable,” MSU Athletic Director Mark Hollis said in the statement, “and members of MSU Athletics who fail to uphold our standards for creating a culture that is safe, supportive, and responsive to those affected by it will be held accountable.”

Stay with The Tab Michigan State for updates to this story as more information becomes available.