Myya D. Jones is a senior at MSU, majoring in management with minors in African American and African studies (AAAS) and Arabic, whose love runs deep for her hometown city of Detroit. She’s seen the good and bad of her city, and once she graduates this May she plans to return to her hometown to enact positive change as its new mayor. 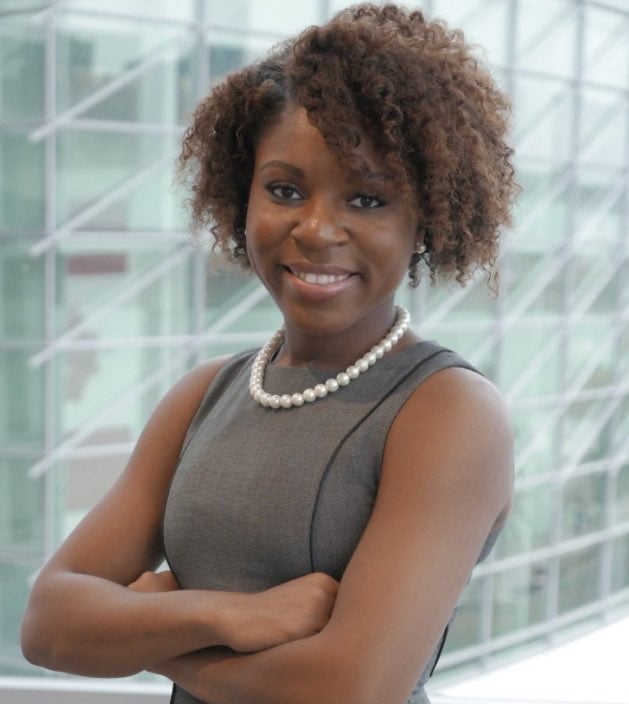 Since first announcing her bid for mayor via Twitter in early January, Myya has gained widespread notoriety as the youngest ever to run for mayor of Detroit at just 22 years old.

I am honored to announce my bid for Mayor of Detroit. The new year brings new opportunity to spark change in our city, #Detroit. pic.twitter.com/FWumobypfY

In an exclusive Jopwell article written by Myya, she describes how she first found her love for Detroit and politics. In high school, Myya became involved in community service work with hopes of helping her city. At the time, she wasn’t interested in actual politics given how synonymous Detroit’s government was with corruption. It wasn’t until she came to MSU that she found a passion for politics.

As president of the Black Student Alliance (BSA), Myya has represented MSU’s black student community and worked with ally programs to advocate for cultural sensitivity and diversity training for faculty, staff and police, among others. She believes that diverse groups of people require diverse representation – “As organizations and individuals start to dedicate more resources and training to empowering underrepresented groups to go into policy and government, I am taking my own stand,” Myya writes.

Diversity and representation are crucial when it comes to progressing our nation. We have to understand the importance of working together.

This Spartan has a long resumé including awards, study abroad experience, and an internship on Capitol Hill, providing Myya with the experiential background to make a difference upon returning to Detroit.

In fact, she now has a new award to add to her impressive list. NBCBLK, the black division of NBC news, nominated 28 innovators under 28 years old who are “redefining what it means to be young, gifted & unapologetically Black” in honor of Black History Month. Myya is one of these 28, nominated alongside celebs like Yara Shahidi from Blackish and Olympic medalist Simone Manuel. NBCBLK has described Myya as a “servant leader.”

Angela Riley-Jackson, an old teacher of Myya’s, also speaks fondly of her:

“Myya has always been a great student! When she was in 5th grade I would let her come in and sit/participate in my middle school math classes… She was always eager and ALWAYS knew all of the answers. She clearly has always been ahead of her time. As a middle school student she was very driven and always strived for all A’s. A ‘B’ was not good enough for Myya. She’s definitely a go-getter and it shows in everything she goes after.” 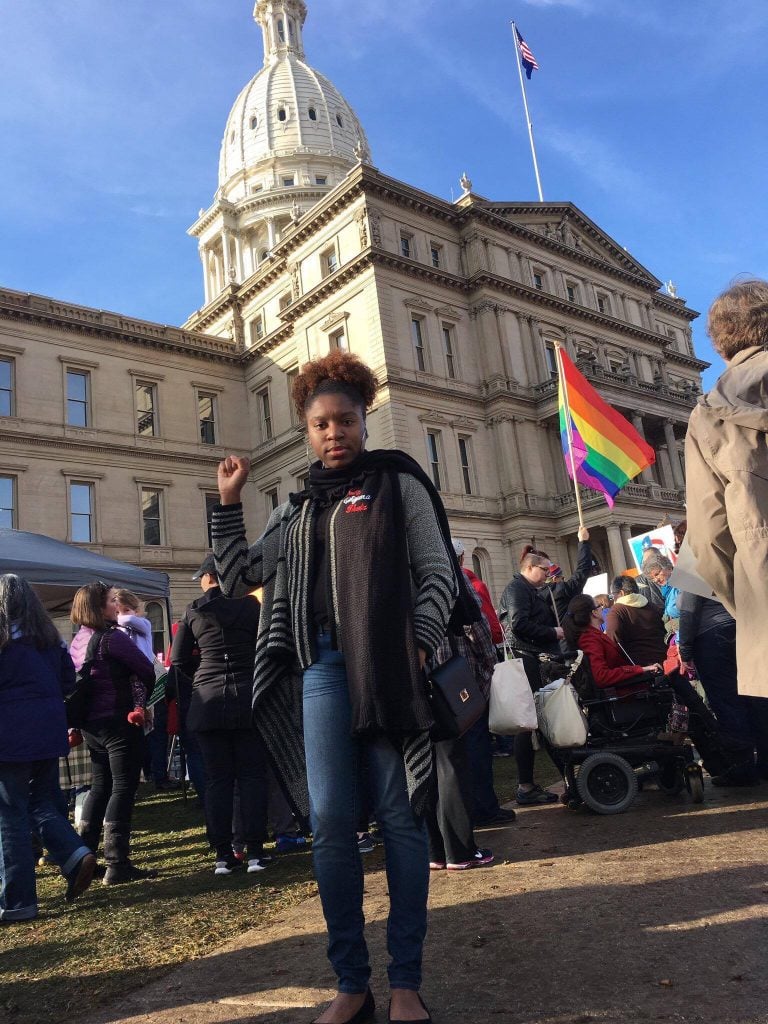 While elections aren’t until later this year, Myya has already built a pretty large following of supporters hoping to see her future success. Visit her website to hear more about Myya and the changes she hopes to bring to Detroit as mayor.