In the wake of President Trump’s immigration ban, MSU is protecting its students

After President Trump’s highly controversial executive order on immigration was signed Friday afternoon, airports have filled up with protests and lawyers working pro-bono to get people through customs and rejoin their families. Refusing to be on the sidelines of the activity, first UMich and now MSU have come forward with statements refusing to release the immigration status of their students. 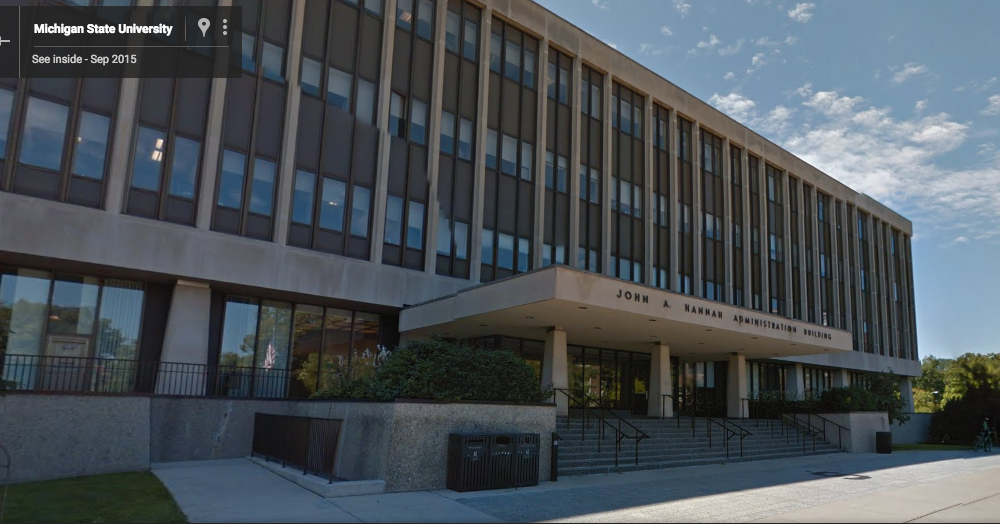 Jason Cody, spokesman for the university, said never releasing the status of MSU students is “just how we operate.”

“Due to our own policies and already existing federal law, we would not provide any students’ private information, immigration status or otherwise, unless compelled by law,” Cody said in an email. 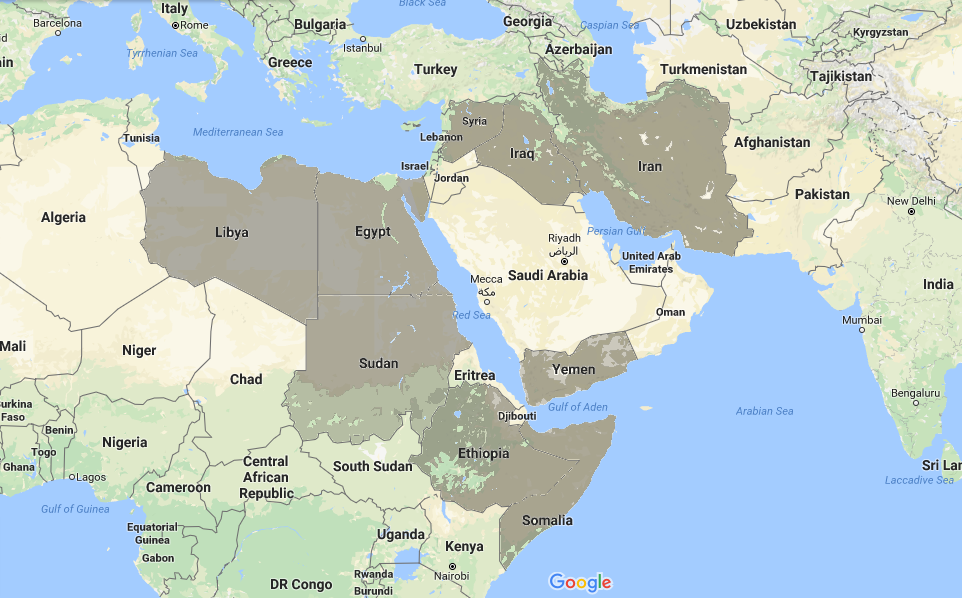 Countries affected by the immigration ban

Although MSU President Lou Anna K. Simon has remained quiet and has not yet issued a statement regarding President Trump’s executive order, Cody said the university is staying in contact with students from countries affected by the immigration ban.

The Tab Michigan State will bring updates to this story as more information becomes available.