Women’s March on Lansing – because these pussies grab back

Many people, especially women and minority groups, feel disenfranchised and discriminated against by the Trump campaign and incoming administration. As a result, a Women’s March on Washington is scheduled to take place tomorrow, January 21 – Donald Trump’s first official day in office as President of the United States.

Obviously, not everyone can make it to D.C. just for this. People have classes to study for and jobs to work at, and many simply just don’t have the time or means to get to D.C. in time.

…Which, it turns out, is perfectly fine because there are similar demonstrations taking place in almost every state in America on the very same day.

For us Michiganders, a Women’s March on Lansing will take place at the Capitol Building from 1-3pm. It is in conjunction with the Women’s March on Washington and stands as a demonstration for the equality and validation of all humans residing in this country. If you can go, go. 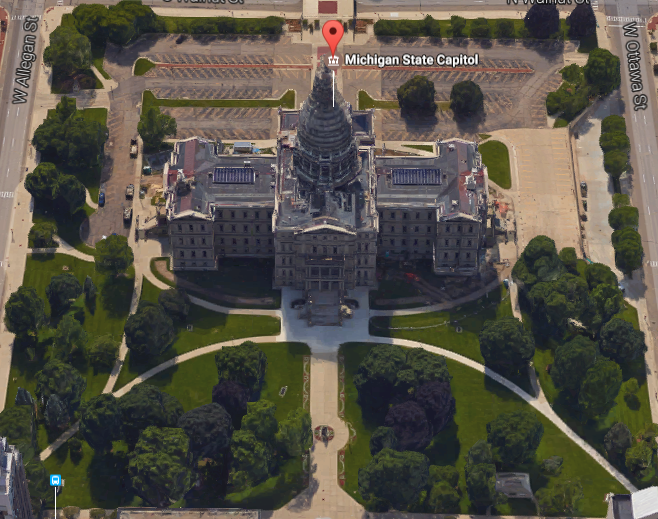 Speakers for the event include:

You can RSVP to the event page, along with the other 8,200 people planning to attend. For those who won’t be near Lansing tomorrow for the march, there are similar events happening around Michigan on the same day – Ann Arbor and Grand Rapids included.

Even if you can’t attend tomorrow’s march, you can still show your love and support to those who are. Let’s help them make a point that even our new president will take note of.