Things every Spartan is tired of hearing

You don’t understand unless you bleed green

Part of the Spartan experience is coming into a community that is very welcoming, inclusive and diverse; all in all, a culture that is a lot different than many other schools. Because of this, we’re often misunderstood.

Here are some things that all of us Spartans are sick of hearing.

“Your football team sucks this season.”

Okay, we all get it – Spartans aren’t showing their strength on the field very well so far this year. But, that doesn’t mean that it can’t turn around. And if you ask most Spartans, they’re hopeful, if not convinced that the team is going to turn around and win the next game. Plus, even if this season turns out to be a bust, we have basketball to make up for it. 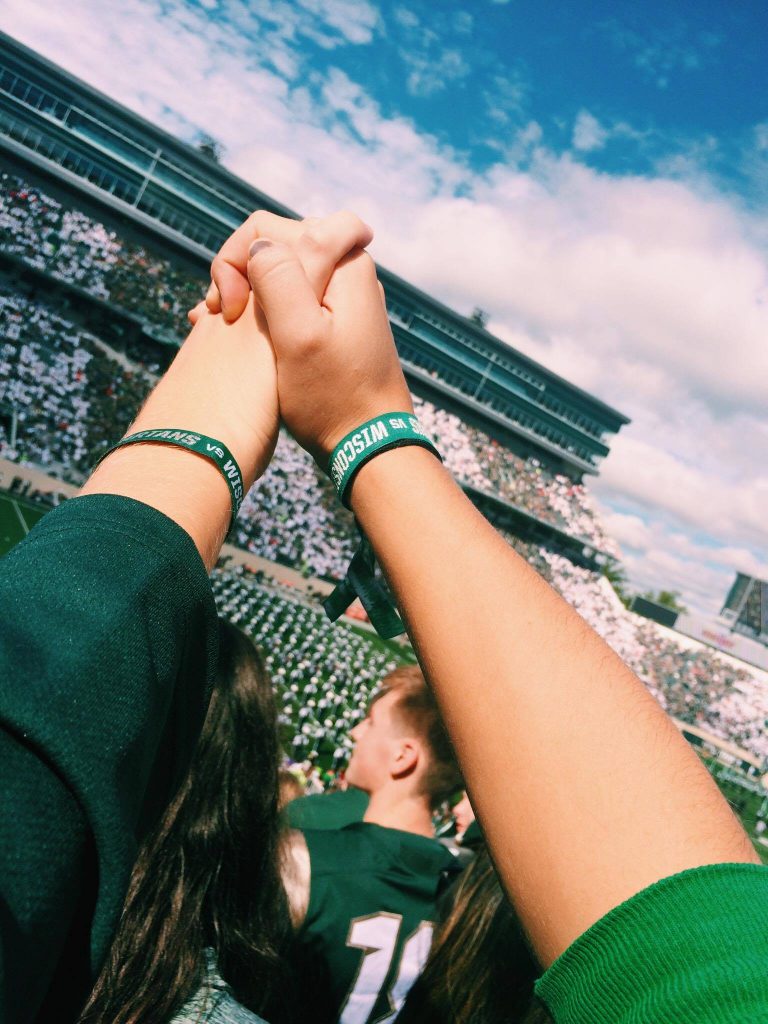 Sure, it doesn’t necessarily feel great knowing that an MAC conference school has made it onto the national ranking and we’ve sunk our way down, but there is always a chance at redemption. This is Western’s first (and maybe last) national ranking in the program’s history, and Spartans have been ranked in varying positions for years. Since 1961, Western has only appeared in seven bowl games and has only won one of them while the Spartans have appeared in bowls since 1937 and won for the last seven consecutive years.

At least our school is known for more than just getting wasted, so we retain some dignity despite the losing streak. “Wastern” can’t say that much. 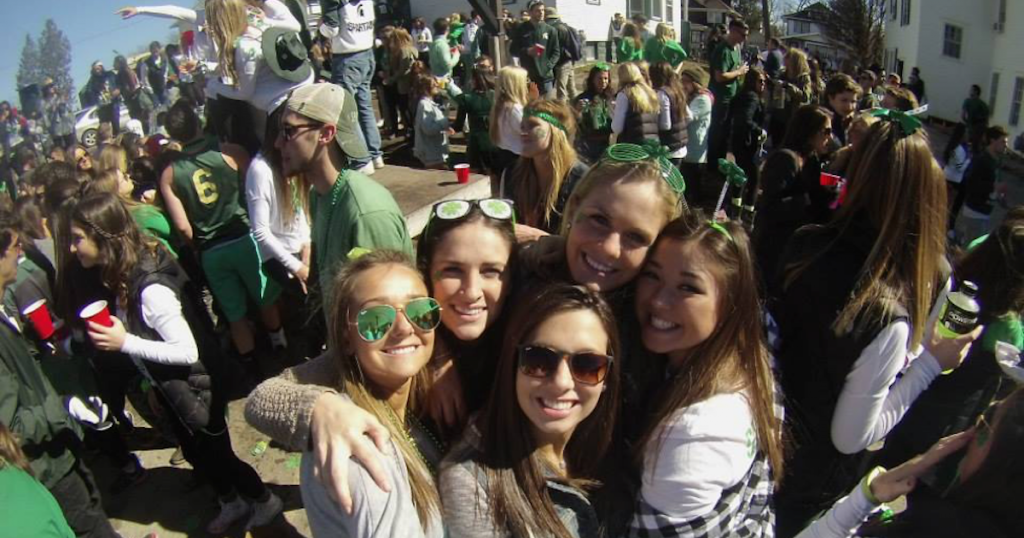 “All MSU does is party.”

Not denying it, we know how to party on campus and have the time of our lives while we’re at it. But the MSU brand is much more; it’s built on leaders and scholars and inventors pushing their way to make a difference in the world. When your school’s motto is “Spartans Will” and you’re surrounded by amazing faculty who have made a difference in the world, you feel the urge to do so too.

Plus, who said you can’t mix work with pleasure? Work hard, play hard – every Spartan knows that.

“Every other school got a fall break, what were you doing?”

What were Spartans doing while everyone was living up the last warm fall days at home? Most of us were holed up in dorms hunched over overheating laptops or setting up forts of paper in the library studying. And by studying, we truly mean despairing over having to memorize five classes worth of information at one time. Why, you ask? Midterms, thats why. Does your school even have them? 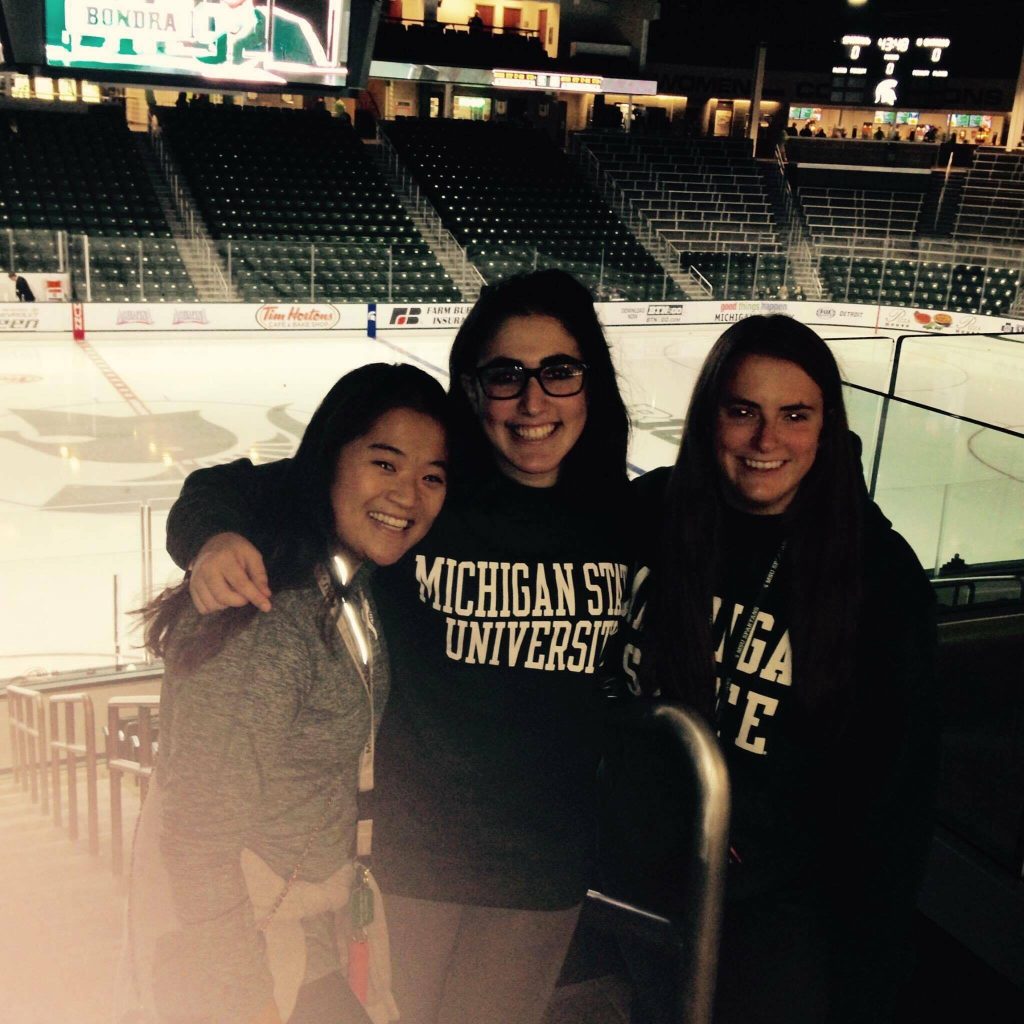 “All you are is U of M’s little sister.”

…No. We are independent of any other Big Ten school, especially U of M. Anyone who has been to The Big House and back to Spartan Stadium knows there’s a big difference in the vibe of each school, and that Spartans are truly the “victors” when it comes to having a better attitude. MSU is much more of a community than U of M, and no Spartan would change that for the world.

There’s a lot that goes into being a Spartan, most of which outsiders don’t understand. This community is full of love, hard work, spirit, and Sparty. You can waste your time judging us, but we’ll remain bleeding green.