Taking away the women’s only lounge is taking away equality

It’s not just about the lounge

In the wake of recent events that have happened between Michigan State University and University of Michigan professor Mark Perry, the public is realizing that this isn’t just about the lounge being opened to both sexes. At first glance, it looks as though a man is upset that males don’t have a gender only lounge at the university. I totally understand where he is coming from. I would probably be pretty upset too. Especially if it was funded by the university. But the removal of the women’s only lounge is a much more deep rooted issue.

These statistics are the reason that the women’s only study lounge needs to remain open. Victims of sexual assault, rape, stalking and domestic violence often times only feel comfortable in a setting where men are not present. For a young woman dealing with the ordeal of being assaulted and the later legal action, the women’s only lounge is an important factor in giving victims a safe place to study. And without worrying that she will see her attacker. Because in nine out of ten situations, the victim knows her attacker.

Alyssa Maturen, a sophomore at Michigan State, started an online petition in support of keeping the lounge just for women. When asked about why she started the petition she said “I started it (the petition) because this lounge is so much more than an area for women. It’s a safe place away from unwanted male attention, a refuge for victims of sexual assault, and a necessity for women to feel like their security is important to the university. MSU is currently under investigation of mishandling sexual assault cases, so especially in these times the women’s lounge is a place where those victims could go without fear of running into their attacker. The main reason for taking away the lounge is that it is said that it is discriminatory against men. However, taking away the lounge is a step backwards in the movement for social equality. I say this because that lounge was a platform to provide women with the resources to be just as successful as men.” 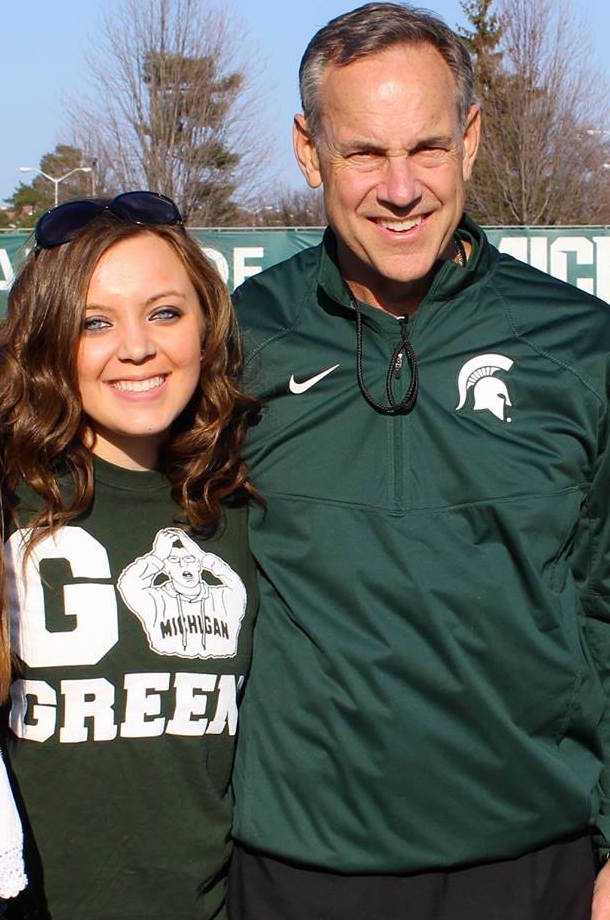 Alyssa also said she believes “100% in gender equality. In fact, if men wanted their own lounge space I would be fully supportive of it. This all comes together to form a platform where women can have the same academic success as men, which is why we are protesting the closure.” Along with the petition online that you can find here, supporters are also holding a sit-in protest on Sunday July 31st from 9am to 4pm at the Union.

Emily, a student at Boston University was a victim of unwanted touching several times and stalking in the campus library. When asking her opinion on what is happening at Michigan State she said “I would have loved to have a female study space after the encounter I had. After my incident, I barely ever studied in the library again. Before I was touched, I spent a few hours in the library studying every day. I felt safe and protected. After my experience, I went into the library maybe once a week and when I did I would try to go with a friend. I did not feel safe going alone in fear that something else might happen.” Emily also said, “my focus on my studies was interrupted because of my assault and a safe place would have helped me tremendously.” 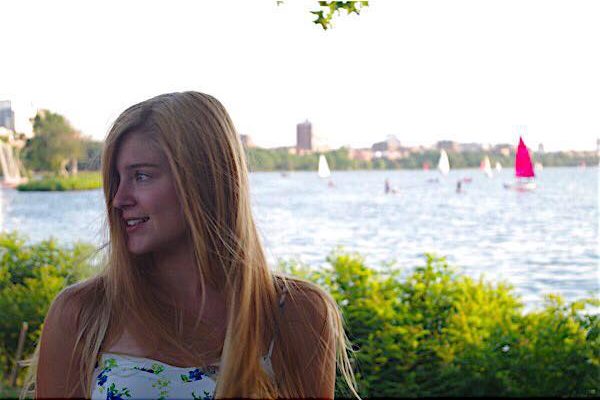 Emily would’ve loved to have a safe place after what happened to her and she doesn’t even go to Michigan State. Imagine what victims on the MSU campus feel like now knowing that when they come back to campus in a month that their safe haven is no longer available. If you support this cause, I suggest to sign the online petition. And if you are available, go to the sit-in on the 31st. Inform your friends and spread the word.