Everything MSU Spartans miss most about Northville

If you didn’t work at Guernsey at some point, what were you doing with your life?

Yes, I am talking about Northville, Michigan. 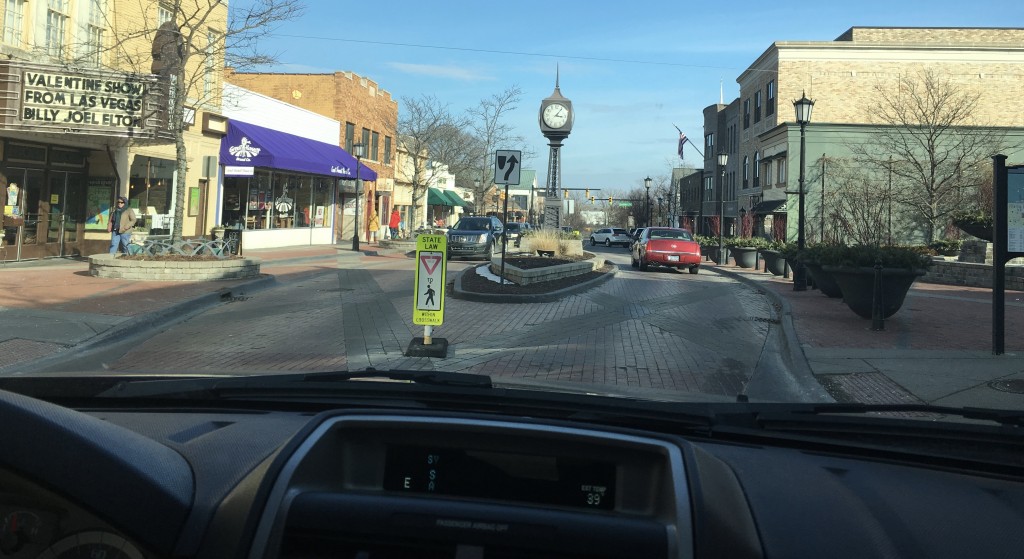 Yup, we get it. MSU is basically “Northville 2.0.” Some may say it’s a good thing, and others… well not so much.

Although East Lansing is lovely and full of many Northvillians, let us reminisce on what we all left behind in the good ol’ Ville.

Nothing is more classic than this specific Coney. You can find 90% of the population here on the weekends after a long night of partying. If you go to Joe’s and don’t order a chicken finger pita or a greek salad then you’re doing it all wrong. This is a known fact. 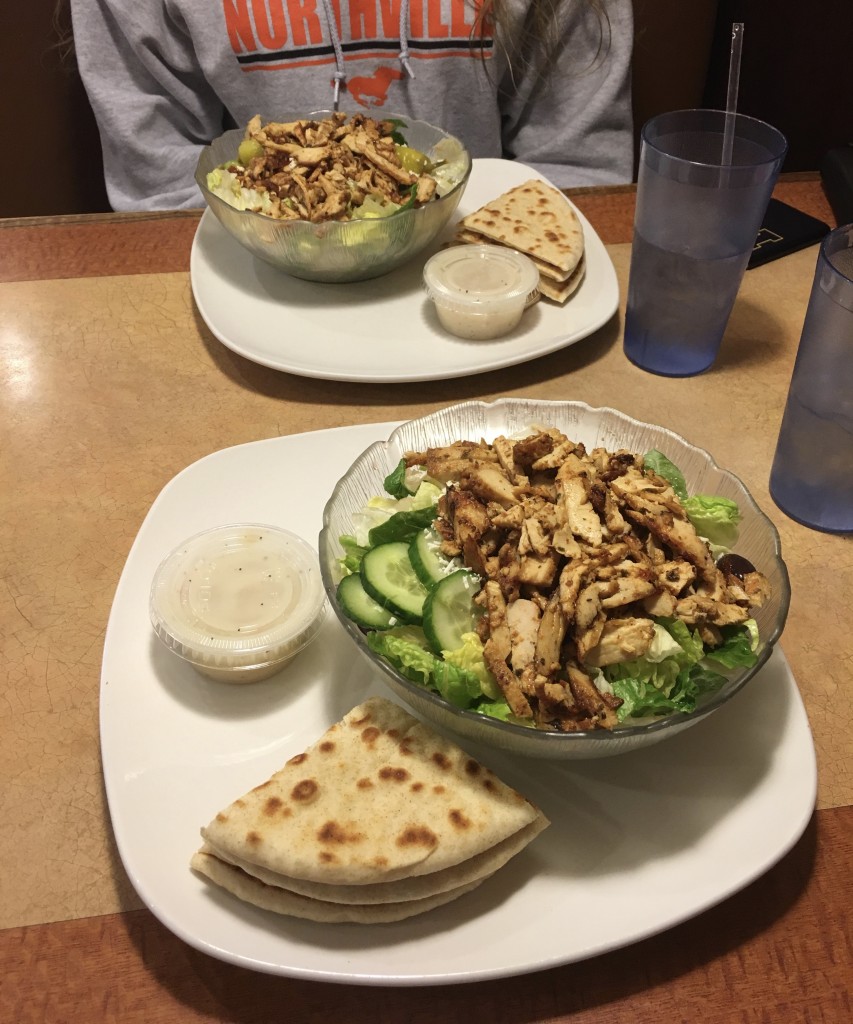 This is THE hot spot in the summertime. If someone is M.I.A., they are most likely at CT ordering a brownie and Oreo flurry. I think we can all agree that it is literally impossible to come here without seeing someone you know.

(P.S. I’m pretty sure they lace the ice cream with some sort of drug considering it is insanely addictive.) 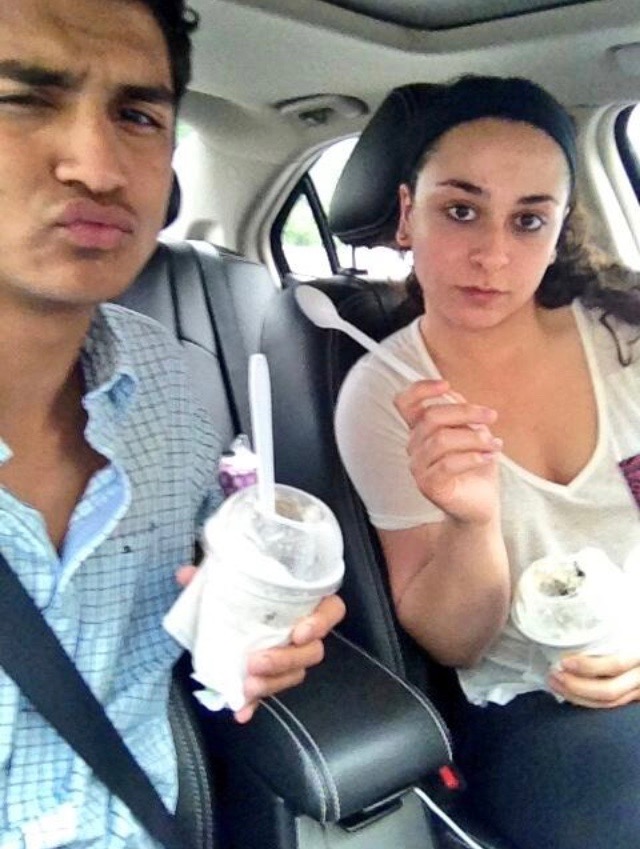 Guernsey (AKA the Guern)

If you didn’t work at the Guern throughout one point in grade school, then you’re probably lying. Don’t tell me I was the only one who would awkwardly have a random classmate scoop my ice cream while the thought  “Uh… do I say hi or not?” ran through my head. We’ve all been there. Let’s also not forget how delicious their famous chocolate milk is. I don’t even categorize it as milk, it’s basically dessert. 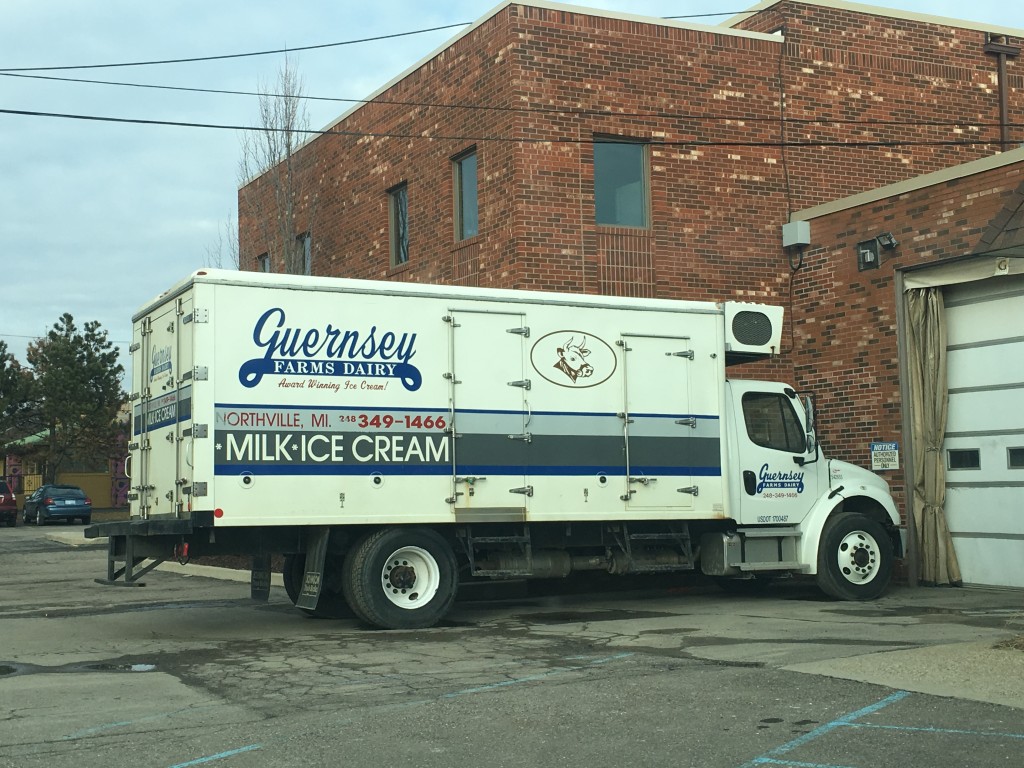 A trip to Parameter’s is 100% necessary during the fall. Absolutely nothing can top Parameter’s cider and spiced donuts. And yes, we all know the extremely long line is definitely worth the wait, just keep an eye out for all of the bees. 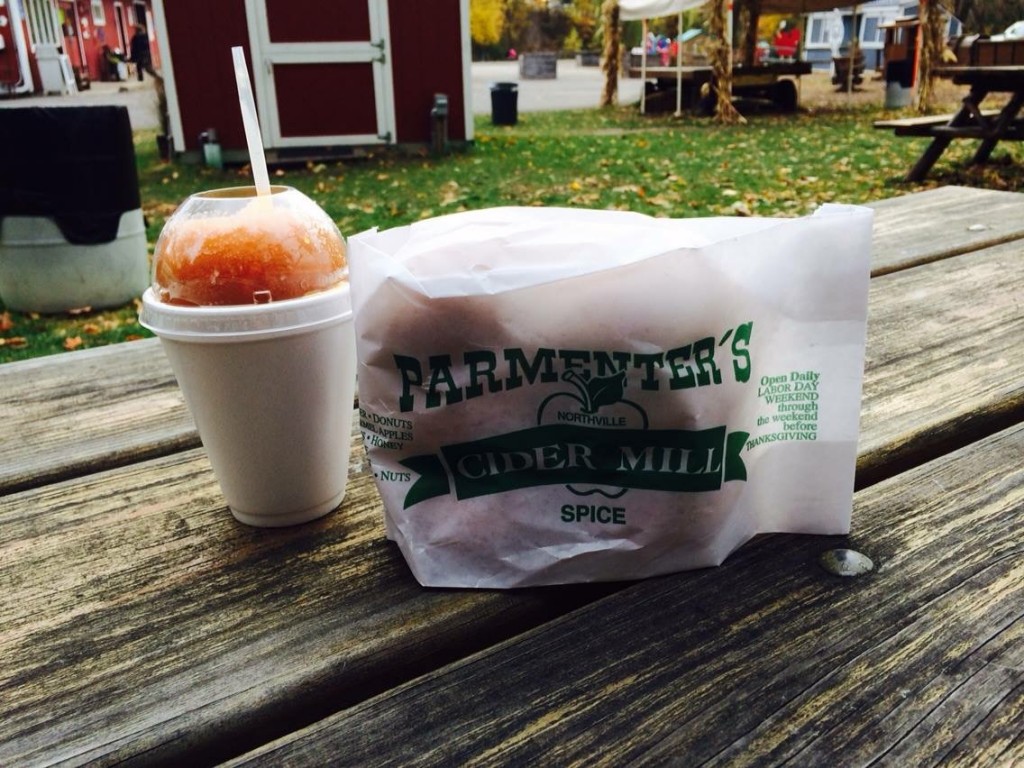 Let’s be real here. Being a Stonewater resident or not didn’t stop you from bridge jumping.  It is a part of the Northville experience to  jump into the freezing cold lake AT LEAST once throughout your life. If you and your crew didn’t take pics at the bridge and post it on social media were you actually there? 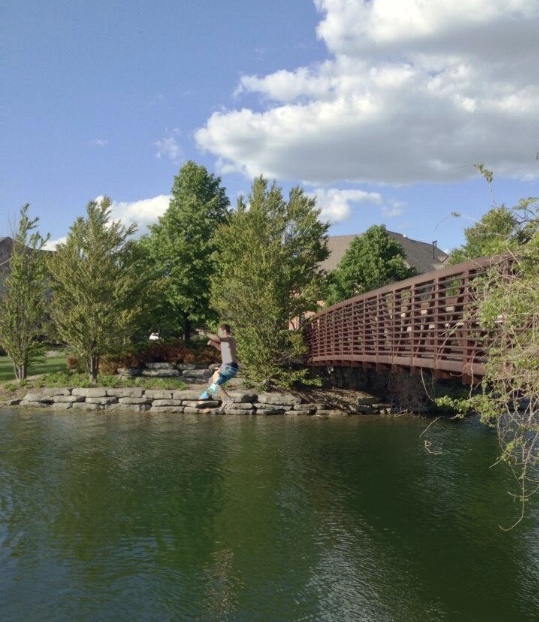 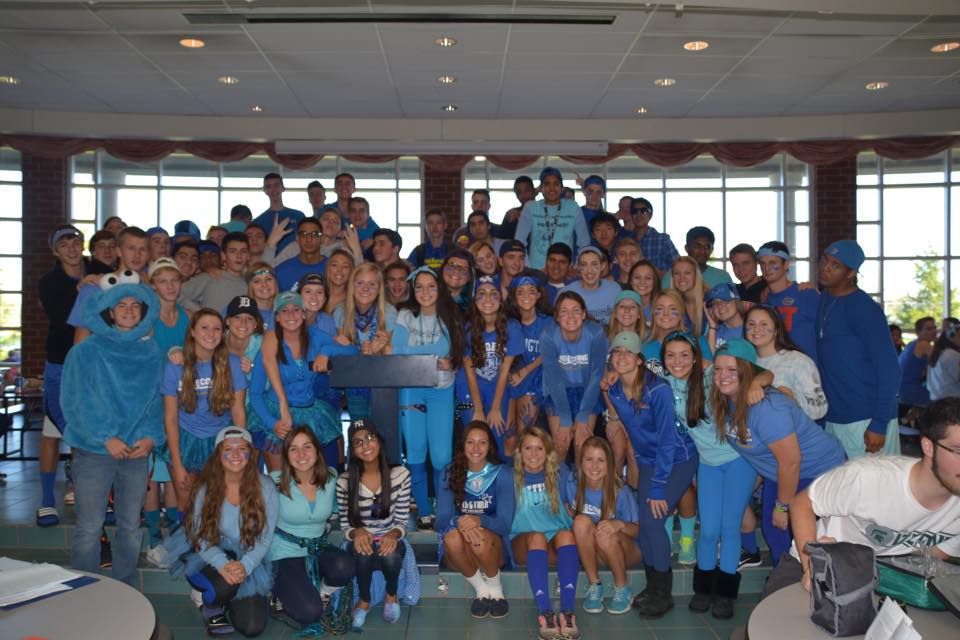 I have never seen a group of swarming teens run faster to their cars than at the Northville High School parking lot at promptly 2:19pm. The NHS parking lot was a war zone. You would be surprised by the amount of middle finger exchanges and almost car crashes I have witnessed. Waiting in the parking lot traffic was extremely unpredictable. Depending on the day and how speedy you were to get to your car, it would take anywhere from 30 seconds to 30 minutes to exit the lot. There would also be that one guy every day who would blare poor quality mainstream rap with the windows down. Tip: don’t be that guy.

You were definitely considered a badass if you had the guts to take a trip to the insane asylum. Not many people would adventure too deep into the building considering how creepy it is, but it is certainly something that all Northvillians are curious about. 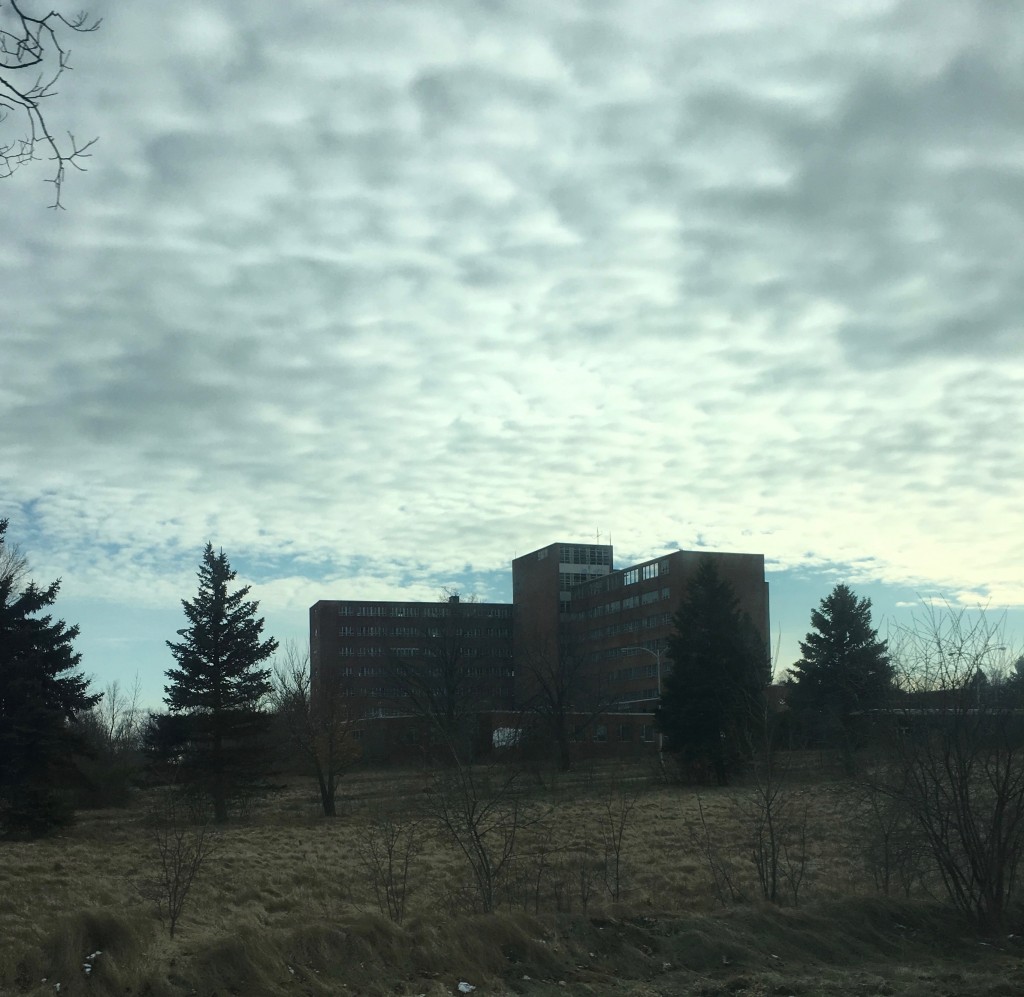 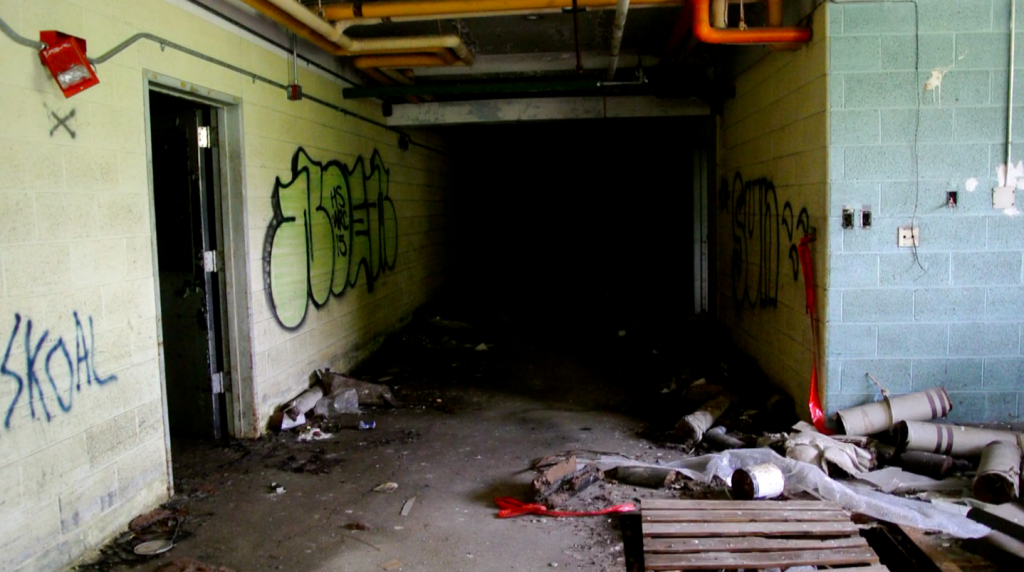 Whether you were going on a run, taking a drive or just exploring, Hines was the place for it all. Nothing beats going down Hines listening to the perfect driving playlist. Pure bliss. 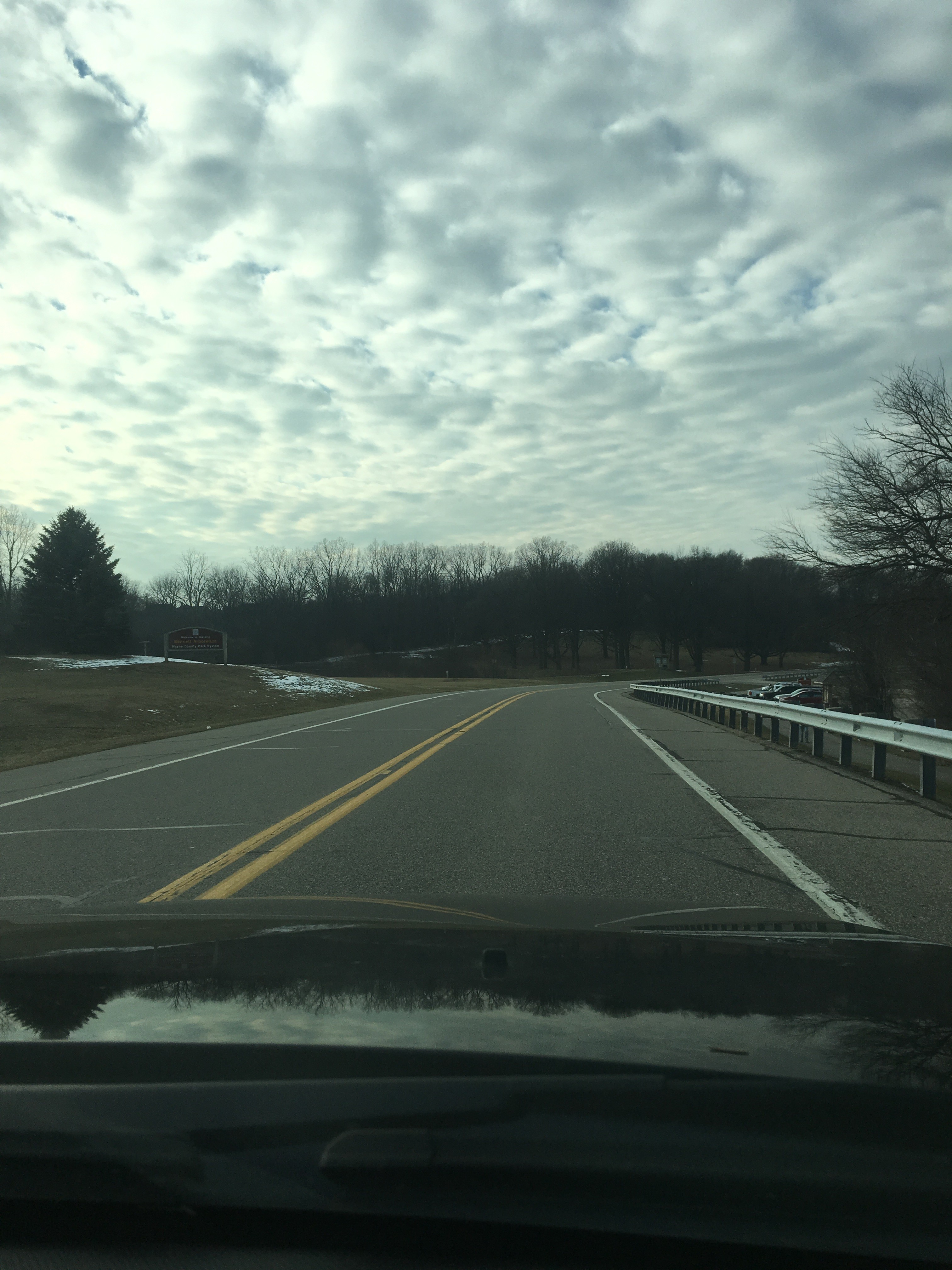 The downtown Northville Starbucks is notoriously known for long hours of studying while drinking copious amounts of unnecessary caffeinated drinks. This Starbucks is the place to find panicking high school students cramming for a big exam the next day. But that’s the beauty of the DT Starbucks. 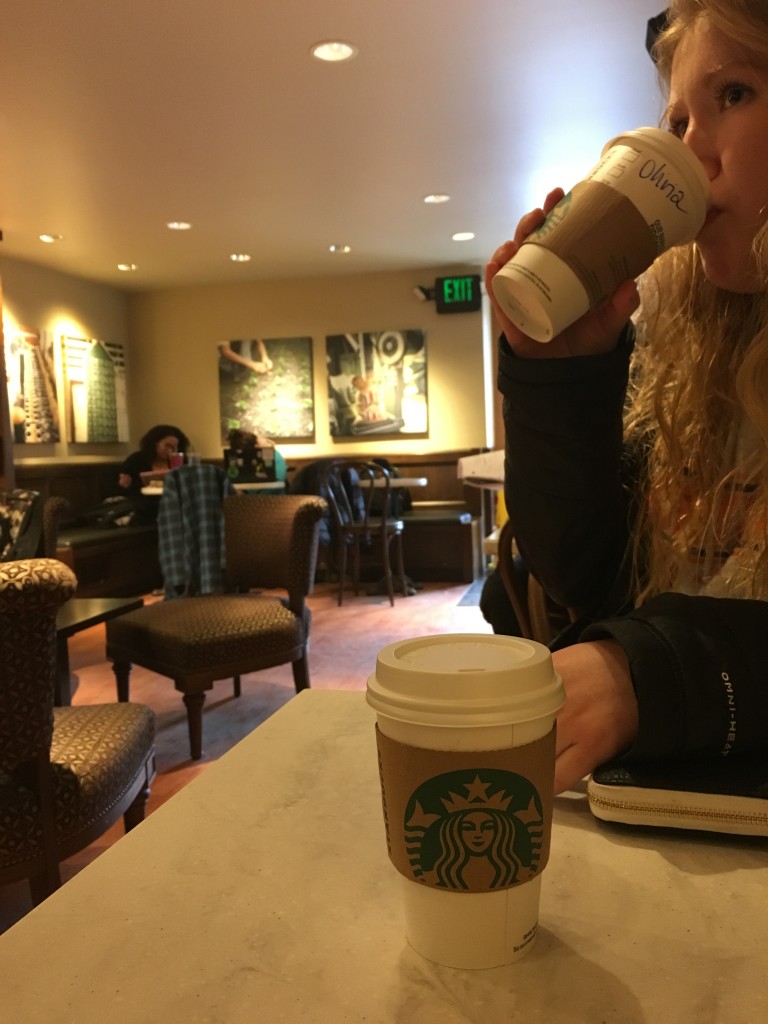 “Studying” at the library was a group effort. The library after school was basically a party (minus the illegal stuff). Studying here consisted of hanging out with friends with your textbooks open in front of you. Most people tend to play a game called “how many people can you fit in a study room without getting yelled at?” I think we’ve all gotten a “shhhh” from the librarian before. 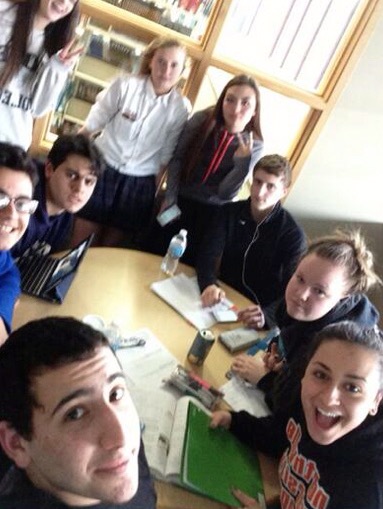 Every Friday the deadly two word question would arise: “who’s hosting?” With not much night life in the Ville, I think we all became used to squeezing in someone’s basement for a weekly gathering. Recklessly partying in a basement full of your twenty closest friends is a lot more fun than it sounds. I promise. 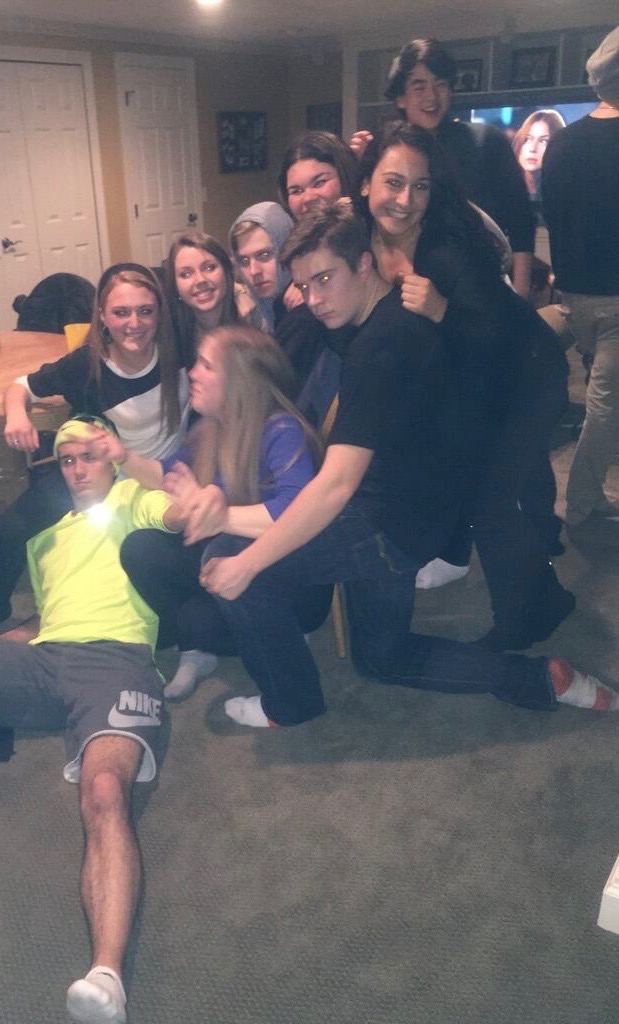 All of these Northville gems have given me countless memories and friendships that I will cherish throughout my entire life. (Sounds cheesy but it’s true.)

Thank you Northville for allowing me to grow up in the best place with the best people.