I never need to go to Life in Color again

From what I’ve heard about other’s experiences at Life In Color, it was basically either the WORST or BEST time of their lives… for me, it was a mix of both. From the pregame, to party bus, to getting lost, to befriending randoms, to getting paint in my eyes, it was a complete shit show. Then again, if it wasn’t a shit show did you actually have fun? (probably not)

Let us begin my journey.

After witnessing my friends attempting to pole dance on the party bus, (traumatizing) we finally made it to the Lansing Center. (I went with a group of about 20 people, so we were bound to split up, but I didn’t expect to lose them right as we walked in)… I looked around and everyone was gone except for four of us. 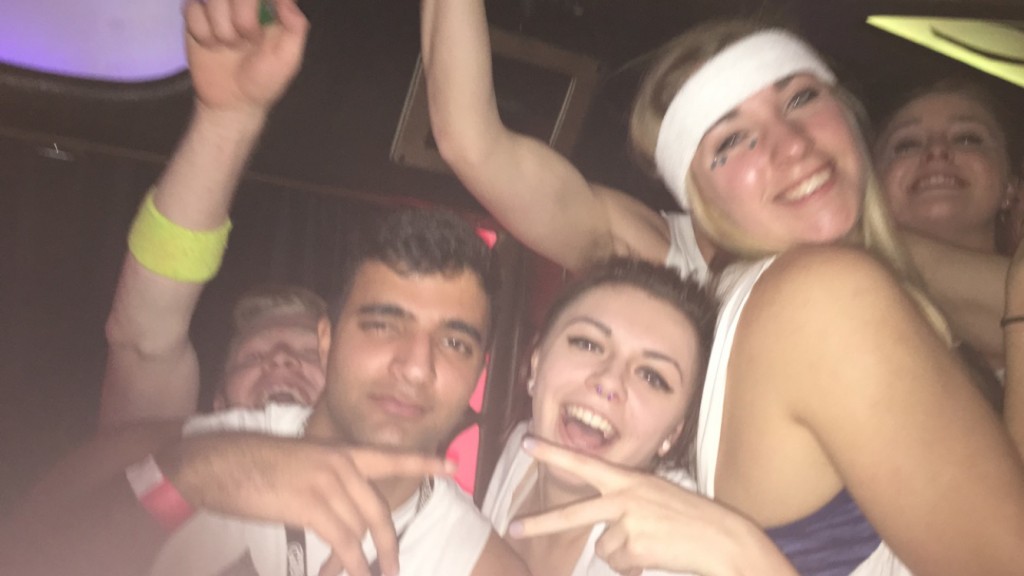 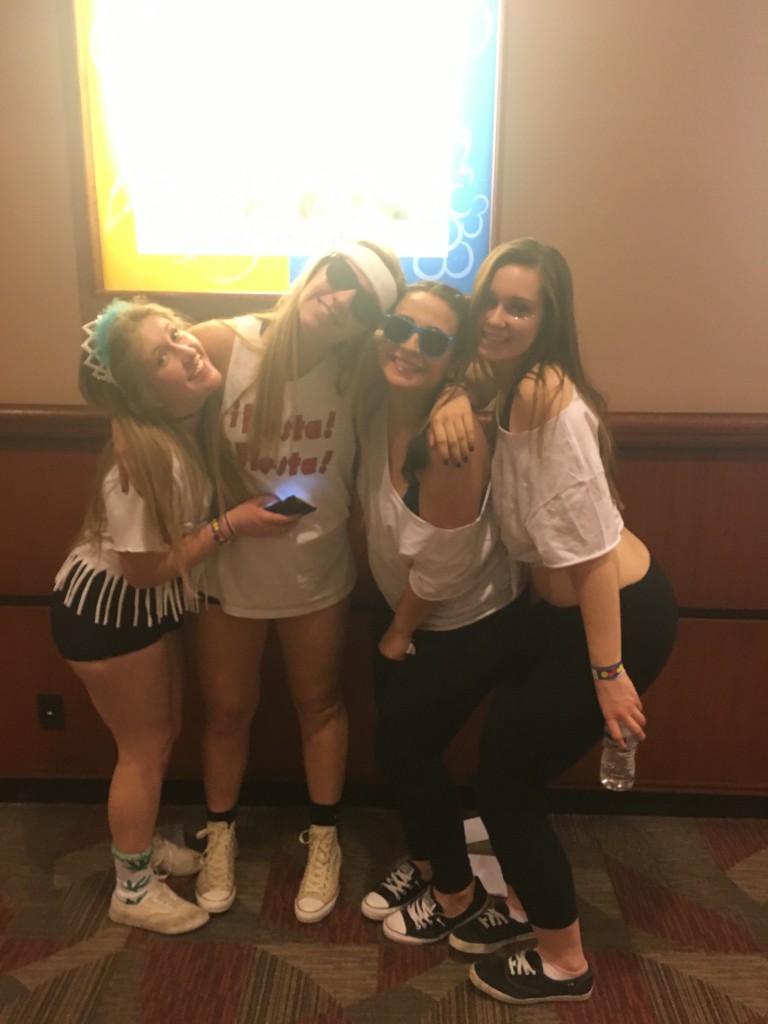 After an hour of miserably running around and trying to meet up with our friends, we gave up. We decided to actually focus on what was happening on stage. Nghtmre was up so we started pushing and shoving our way into the crowd and made it as close as we could. 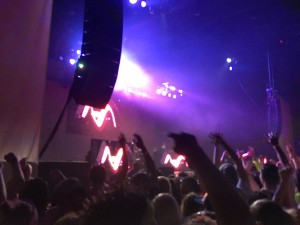 Paint was getting in my eyes, but I didn’t care because I was having a blast, until I realized we were pushed all the way to the back again. I blinked my eyes and somehow lost my friends.

At this point, I was completely alone.

I started panicking. No one was answering their texts and I obviously couldn’t find them in the crowd, so I just went with the flow. I decided to go into the crowd and make some new friends. 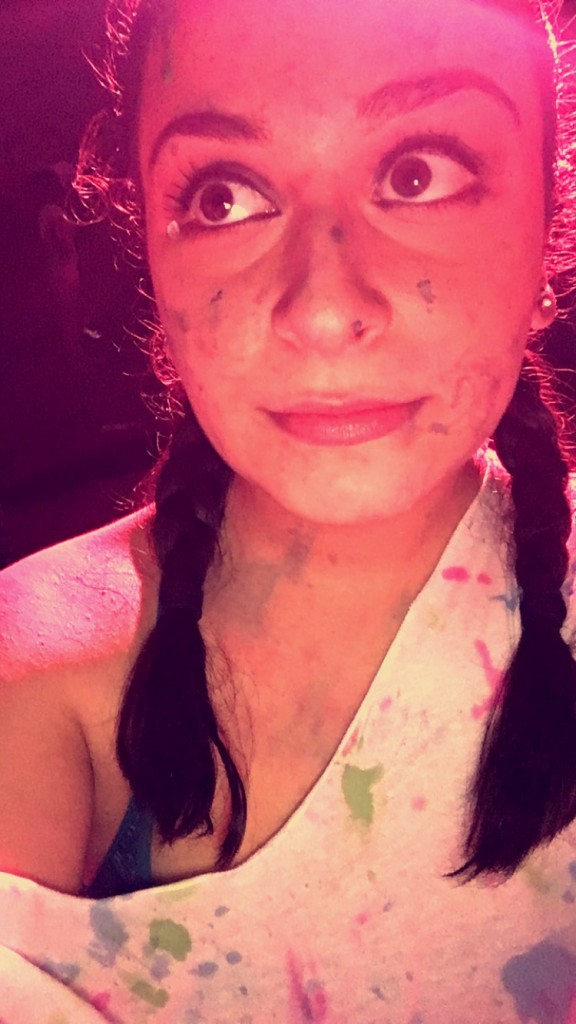 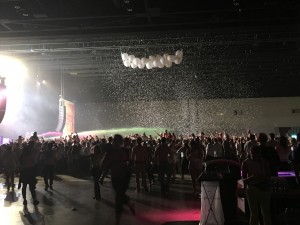 It was a few hours into the long night and Steve Aoki was about to come on stage and I wanted to be with my best friend. We finally got in contact with each other and met up. At this point, we were soaked in paint to the point where I barely recognized her. Steve came on and we somehow made it to the very front row. This is where the fun happened. Lucky for us, we were directly in front of a paint cannon. Drenched was an understatement. 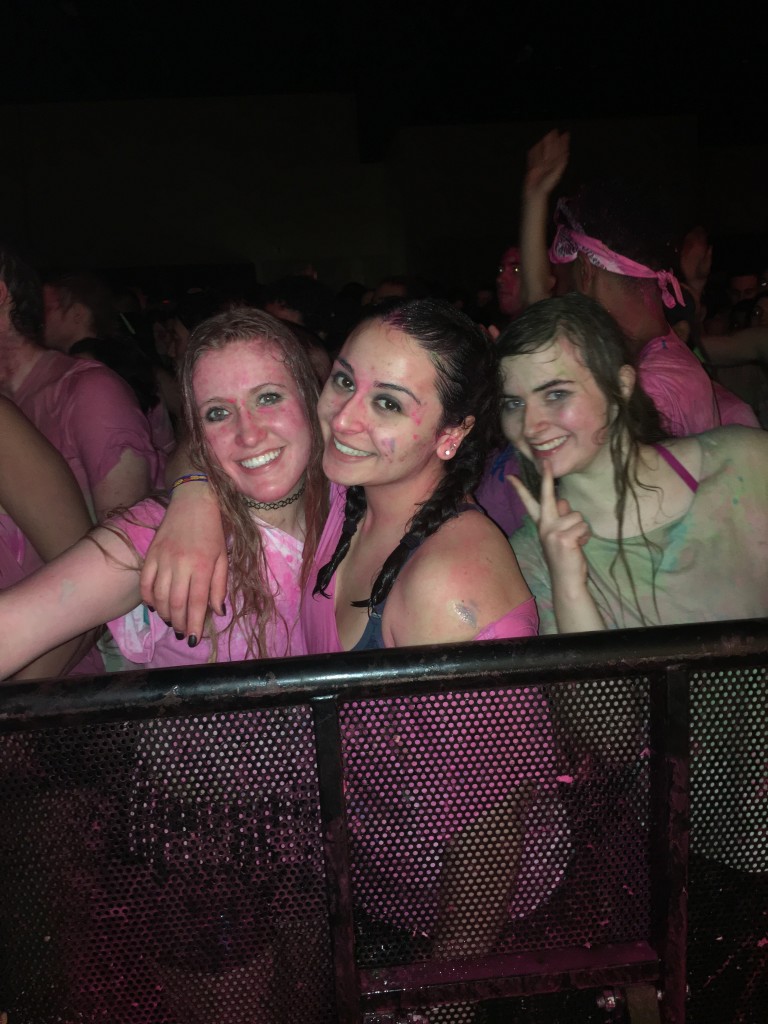 By the end, Steve Aoki was chucking cakes at people’s faces and naturally no one really questioned it. Everything was going great (but of course not for long). After Steve threw his final cake and the show was coming to an end, we ran outside into the 30 degree weather trying to find the party bus we had just missed. Once we realized we missed our ride back to campus, we began to freak out. At this point, we both had dead phones and ZERO cash. We were trapped in the depths of Lansing with no money, no communication, no ride and completely drenched in paint in freezing cold weather. 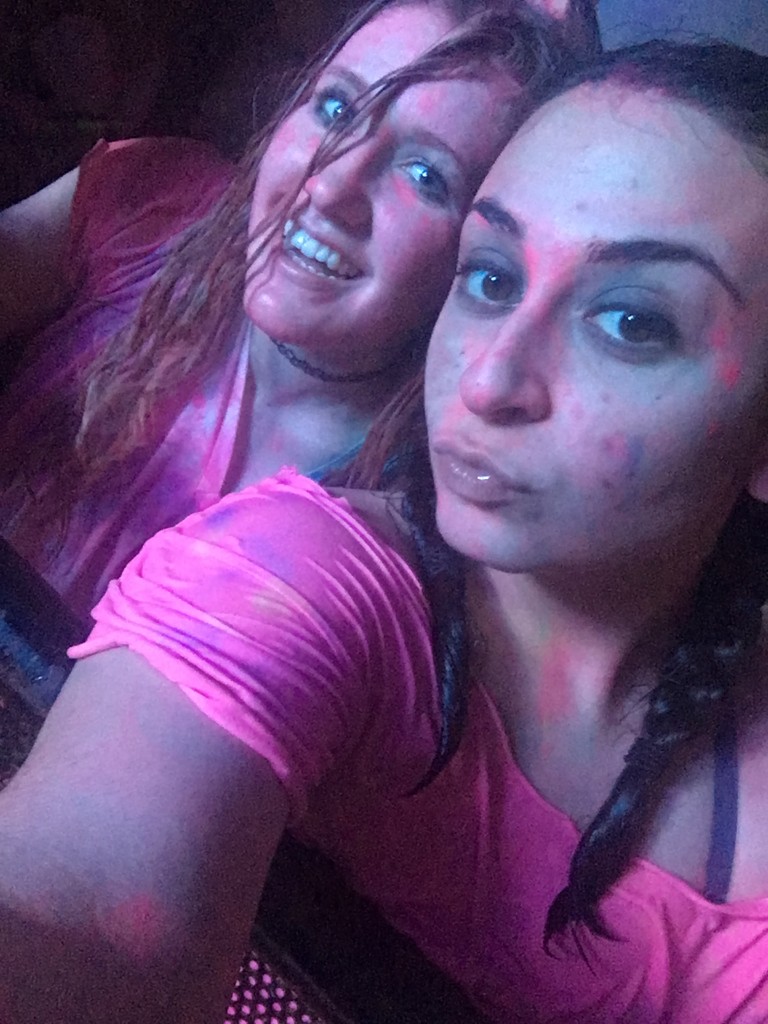 After running around the streets of Lansing for 30 minutes, we ran to the nearest hotel for warmth and a phone. We met a kid and his friends in the lobby who were also at the concert. This kid, (we’ll call him Angel) was willing to drive us back home. At first we were super hesitant because we didn’t know Angel or his friends. They were complete randoms, but we just went with it. Angel drove us back to campus and we safely made it home. S/o to Angel for being an angel and saving the night.

Moral of the story is that Life in Color was a five hour long shit show. For me, LIC is an experience that you just do once and never again….ever. 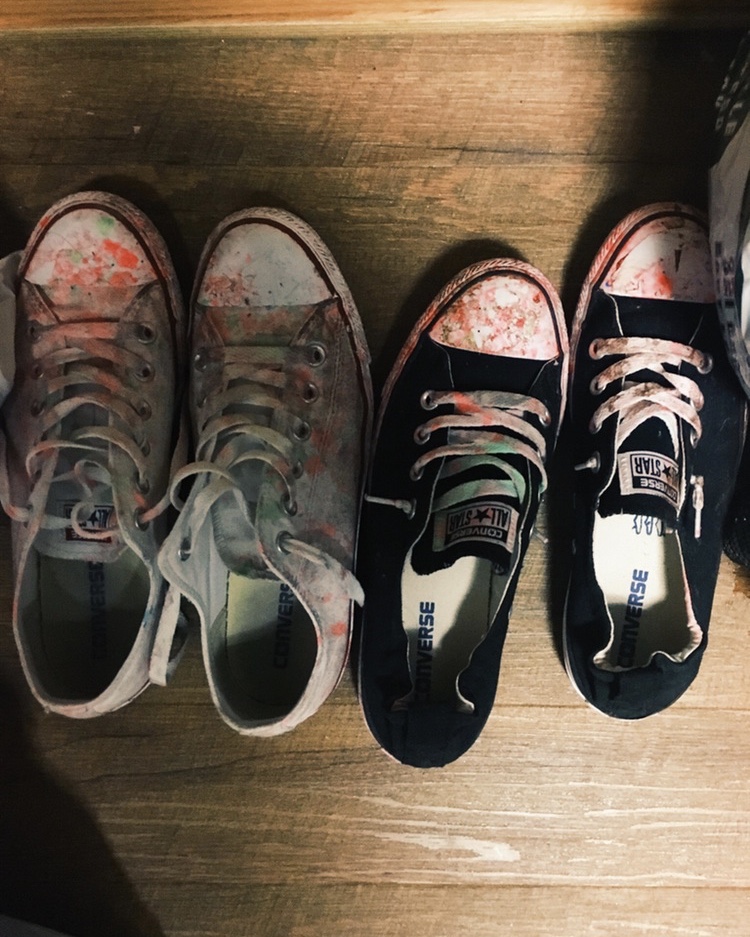