DJ Vadr providing beats that are out of this world

Addison Brown is definitely not your typical third year advertising student here at MSU. Vadr, as he calls himself, is a DJ on the rise. Not only does he drop mixes on soundcloud or play at parties and events, he is opening at East Lansing’s Life In Color.

We spoke to Vadr about his exciting life as a DJ at MSU. 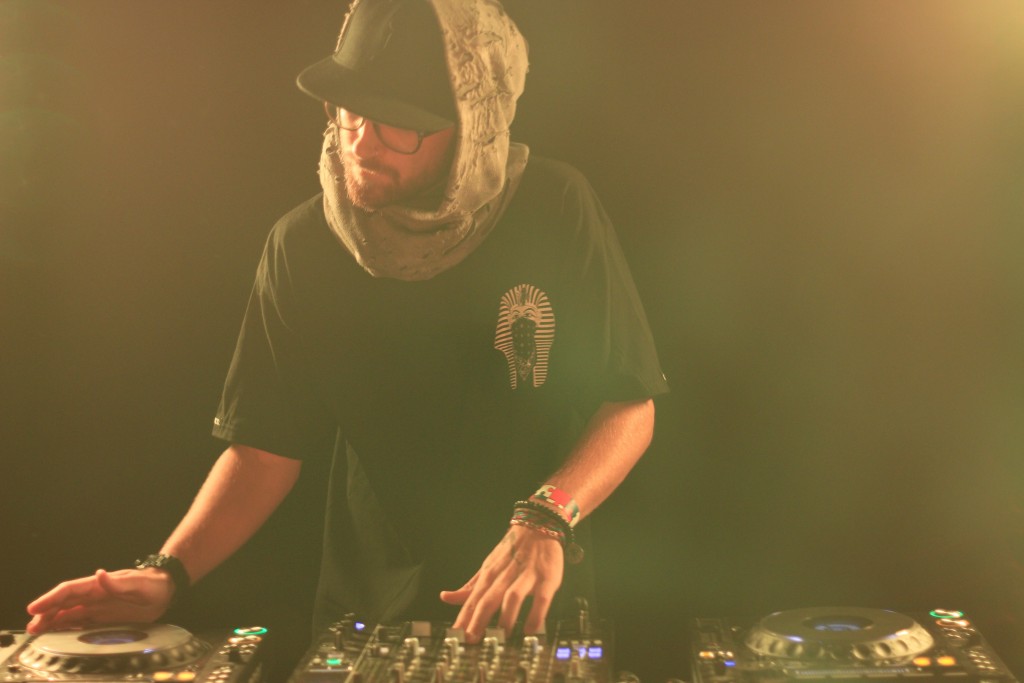 Hey Addison, can you tell us a little bit about yourself?

When and how did you start DJing?

I started DJing when I was 15 years old. I was an only child so I guess you could say I was a wild child. DJing started as a hobby for me. I would play at house parties for fun and it was really just an organic start. I became obsessed with finding new music and I had an ear for it all. Coming to college has made DJing a lot more professional for me. 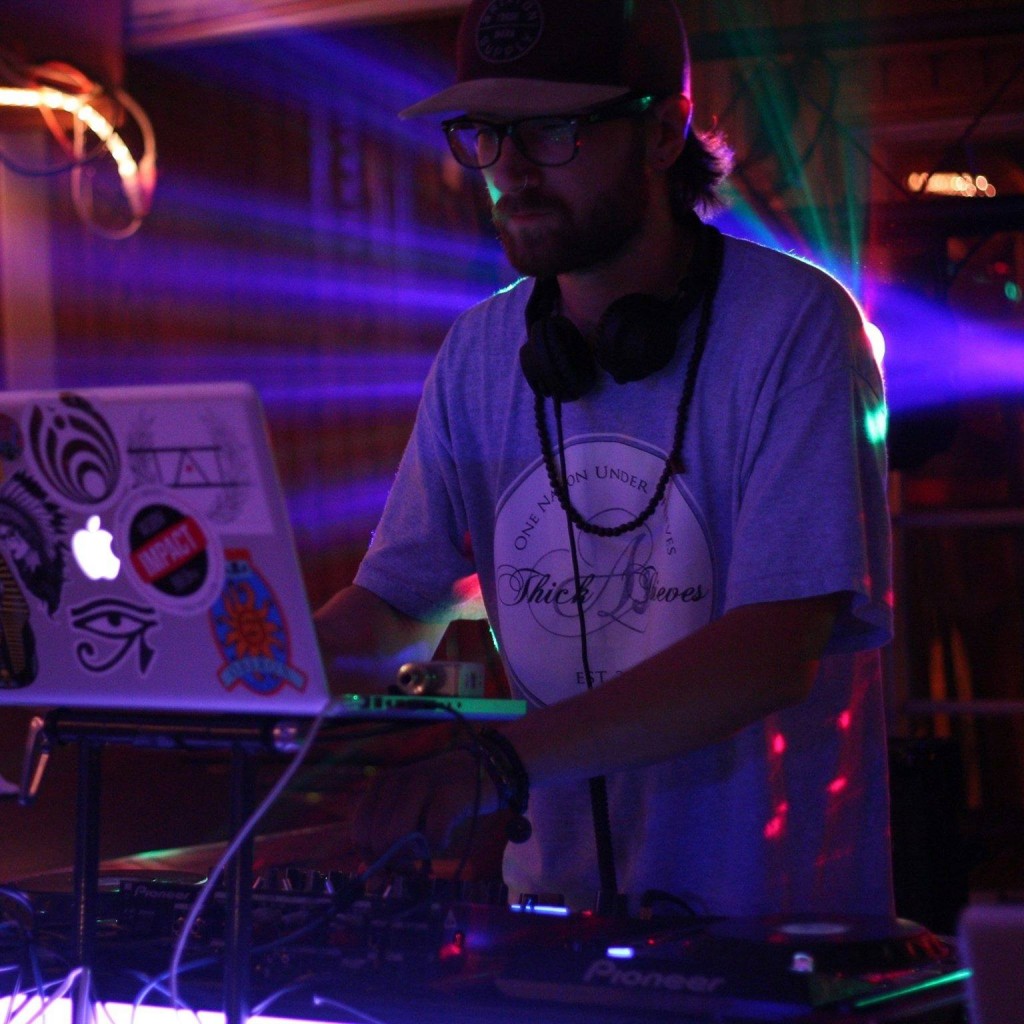 How did you come up with your DJ name, Vadr?

Growing up I didn’t have a DJ name. When I came to MSU, Impact 89 FM, MSU’s student radio station, gave me a shoutout for one of my guest mixes. They asked for my DJ name and I realized I never really had thought of one, so they gave me a week to think about it. This is actually a really funny story… As a child I was obsessed with Star Wars. I wasn’t a big fan of my name, Addison, so I would tell other kids that my name was Anakin. I thought I should just stick to it, so eventually Anakin became Vadr. I was kind of a nerd when I was a kid. 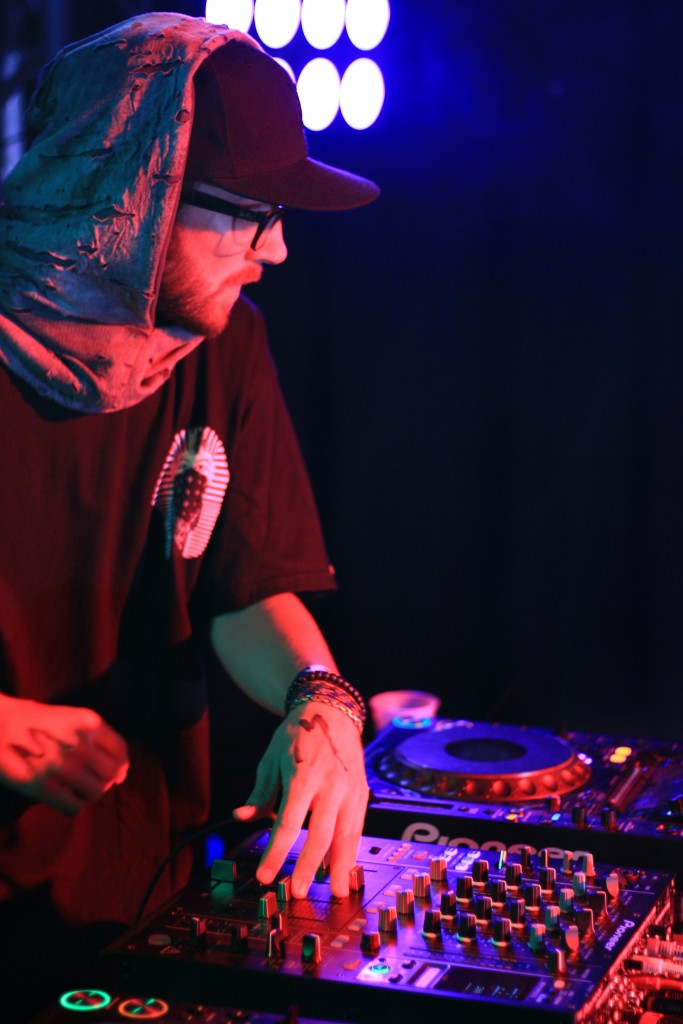 What kind of music do you create and how do you make it?

Trap and bass are the two genres I hover over. I DJ at a lot of local bars and greek life parties here on campus so I can basically play anything. But my brand is more trap music. Being from Texas, I’m very hip hop influenced so I am inspired a lot by that genre. I plan on doing more mixing and expanding my brand as the years go on. But definitely trap and bass.

How did you land the opportunity to open at Life In Color and how did you prepare?

I work with the promoter who throws the show so I’ve opened for other events and artists with him too. He’s had me in his back pocket as far as DJs go so he gave me this opportunity.

I would prepare a lot differently compared to just a normal party. Typically, if I would be DJing at a bar, I have a playlist for hours… But something like this, where I’m playing in front of a huge crowd for a short time slot, I have a more thought out and specific outlined setlist. I prep pretty specifically for who I’m opening for because you can’t always play whatever you want if you’re opening for someone. Your job as an opener is to warm up the crowd for the headliner. 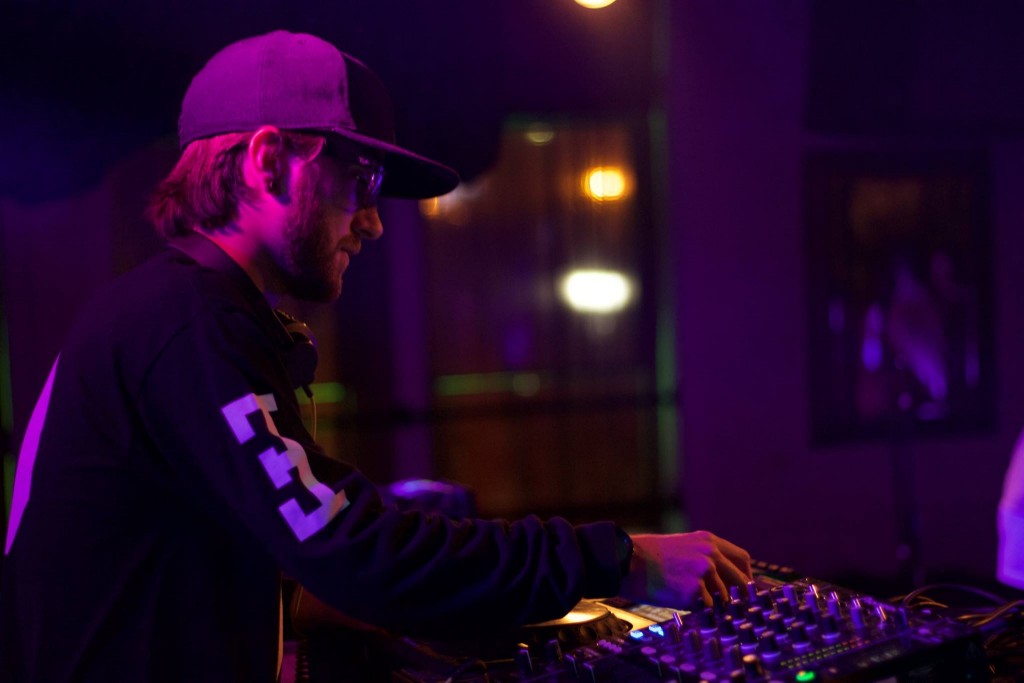 What’s the coolest/craziest experience you’ve had while DJing?

It was actually really sweet. I played in a basement here on campus, they had a funk band so I played before them and it was epic. I ended up playing from 9pm to 4:30 in the morning. The only reason we stopped was because the speakers stopped working because there was so much moisture in the air from all of the sweaty people. It was absolutely insane. People were going nuts and it was definitely one of the most hype places I’ve ever DJed at. It was my favorite moment of DJing so far.

Do girls throw themselves at you because you’re a DJ?

Well… If we’re being honest I’ve had many titties in front of my face. It’s kind of funny because people think DJs always leave with a ton of girls at the end of the night, which is absolutely not true. What girl would want to stay around until four in the morning until you’re done DJing to help you pack up equipment. But I mean in the moment during the event there’s definitely some wild times and it’s always pretty interesting. 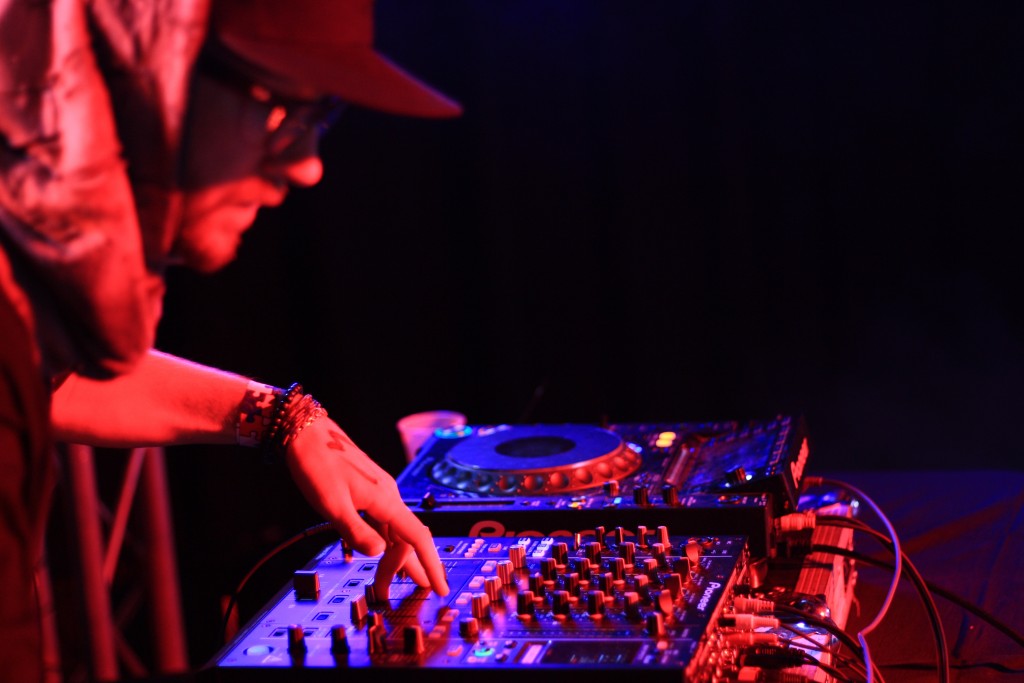 You mentioned something about a radio show, tell me more about that.

The radio show that I was a guest on a while back, I now run. It’s every Friday from 10-12 and it’s on Impact 89 FM. It’s called The Pulse and we just basically just do electronic, but without any specifications, so it’s all kinds of stuff. But I have fun with it and I bring artists to do guest mixes and interviews. Every now and then we’ll have someone on who’s really cool that students recognize.

What’s it like balancing your DJ life with being a student?

It’s hell honestly. It sucks. As being a musician, you surround yourself with a lot of people who aren’t in school, so Im trying to live both lives as a full-time student and a full-time artist. It is definitely tough. There’s just a lot of late nights and discipline. There’s not a lot of down time, but it is definitely worth it because no matter what I’m doing, it’s always enjoyable when it comes to music. You just gotta stay grinding and work toward your dreams even though that sounds cliché.

What are your plans for after college?

I would like to stay DJing full time, but I hopefully want to migrate to Chicago and do gigs in both Chicago and Detroit. I plan on building my brand in the next few years and traveling the country and stuff like that. Traveling as a DJ is the goal. But if for whatever reason something doesn’t work out, I would use my advertising degree to stay within the music industry. I would run festivals and shows, maybe manage a club… something along those lines. But I would definitely love to stay in the music industry.