No relation to Sir Isaac Newton

Newton is a city just outside of Boston. It boasts 13 “villages” (basically districts), 15 elementary schools, four middle schools and two high schools. It’s a very white city – 79.6 percent white, 11.5 percent Asian and 2.5 percent African-American. Sex Tape and parts of Patriots Day were filmed in Newton. It is also one of the safest and best cities to live in, not only in the state but in the country. Newton is one of the best school systems in the state. 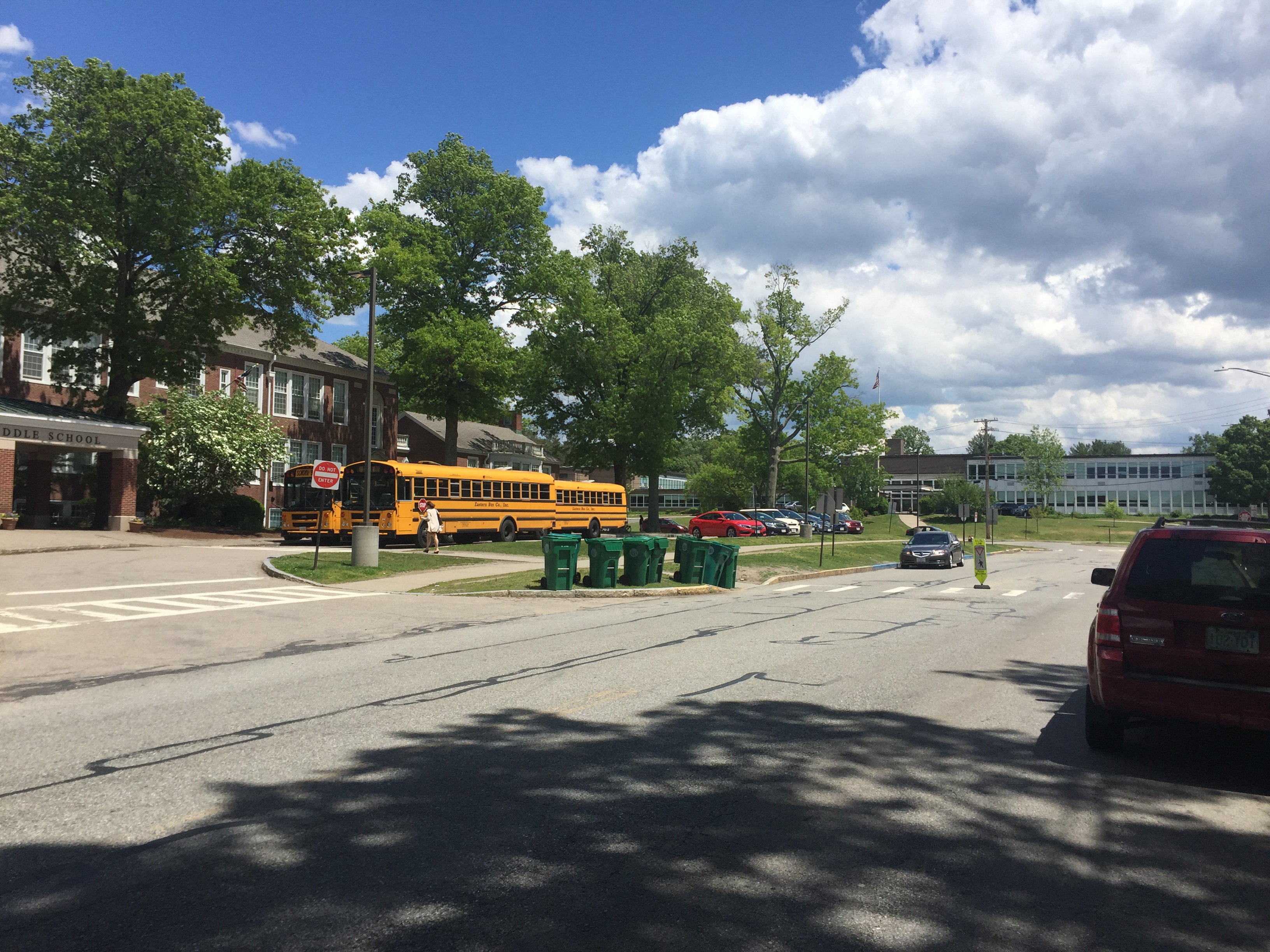 Of course, no city is without its faults. Here are five of Newton’s biggest problems people don’t like to talk about:

Most kids don’t understand the value of a dollar 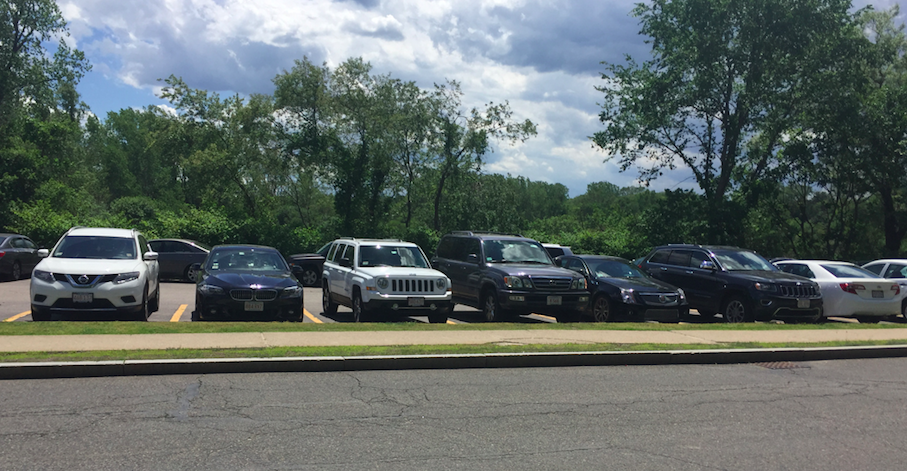 Student parking at a high school. Not pictured – two more BMWs, an Audi and a Mercedes

Usually, these kids hang together in one big group and act like the kings and queens of the school. They just give off a bad, snooty vibe. 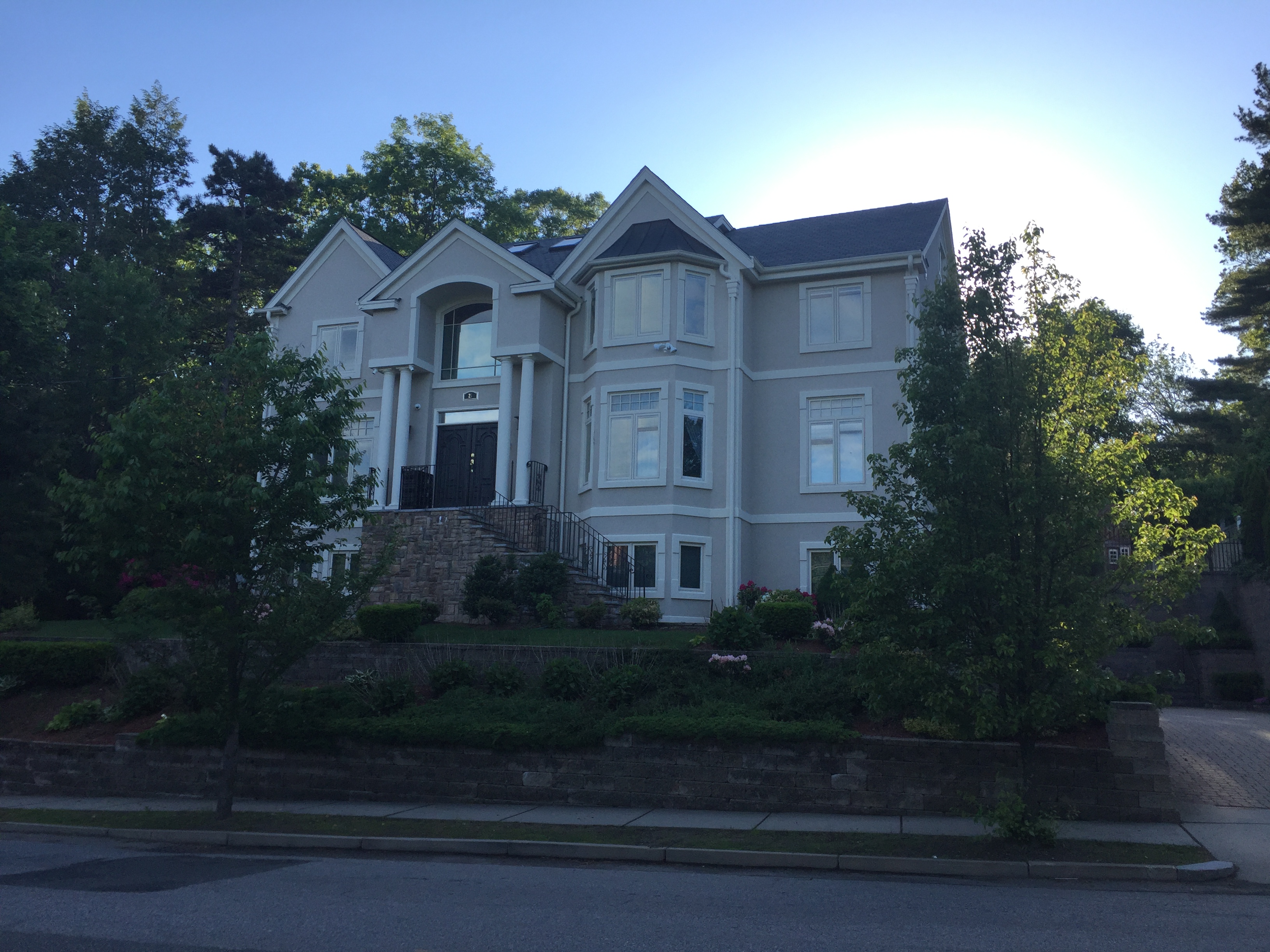 According to Zillow, the average home price in Newton is $1.2m

This started when I was in the eighth grade. Seeing as the town is roughly 1/3 Jewish, bar mitzvah season was in full swing. It is common for the people who attend to receive goody bags – often with celebratory t-shirts in them. The principal at my school banned such shirts, as students may feel “left out” if they weren’t invited.

A few years later, my high school banned powderpuff football (a Thanksgiving tradition where junior girls play senior girls in a game of football) because it was “dangerous” and the name was “sexist.” Pretty sure it’s sexist to suggest that girls can’t play football in a society where boys and girls are equal, but that’s neither here nor there. 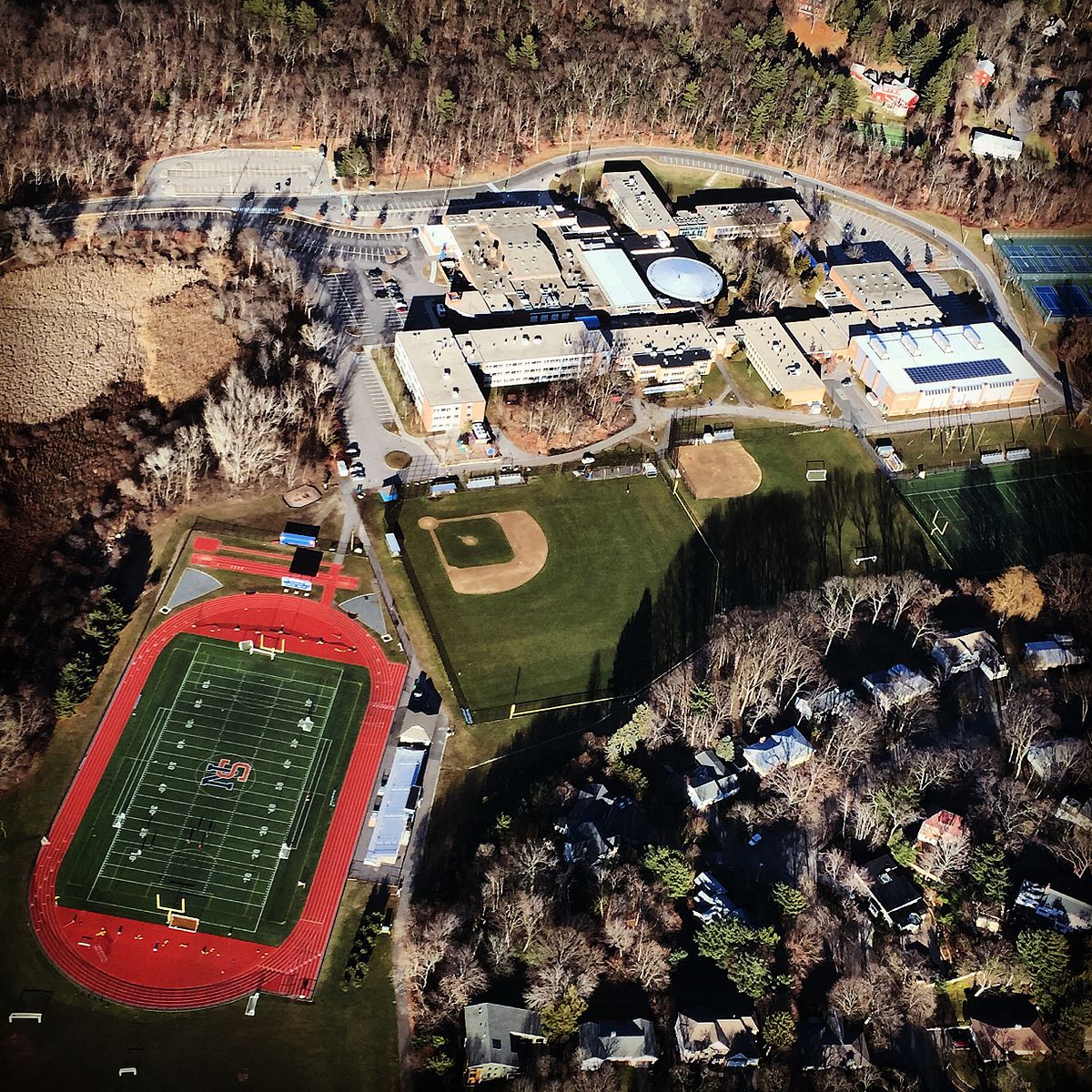 During my senior year, our class organized an event where we all wear shirts with our college on them. Of course, the administration said that was a no-no. That didn’t stop us, but it technically wasn’t a “school sanctioned event.”

Basically, the administration lets a few students with skin as thick as leaves tell everyone what is allowed and what isn’t. I thought high school was supposed to prepare you for the real world.  Spoiler alert: the world doesn’t care about your feelings.

There are an obscene amount of potholes on the roads

You’d think a city with a budget of $379 million would be able to take better care of its roads. There are some deep potholes in this city and my car has gone over many of them. Anyone who’s ever driven a car knows what noise that makes – and it’s not pretty.

You cannot be a Republican here

People here are so stuck in their ways that if someone says something that is even slightly Republican, they freak out. There are no school clubs for Republicans. This is intellectual isolation at its finest. Republicans are simply laughed at here and are never taken seriously.  Here’s a perfect example- a student had a bumper sticker on his car that got ripped off because some liberal couldn’t handle an opinion that was different than theirs. Despite these, I still think Newton is a great city. I got a great education here, and this place still has a lot to offer.