Allow me to set the record straight about the Mountain State

Everyone’s got an opinion about West Virginia, and most of the sentiments I’ve heard from people who live outside the Mountain State are offensive and wrong.

At the best, they’re backhanded compliments and jokes (“Oh, West Virginia? Beautiful rivers and mountains. What a shame they’re occupied by a bunch of inbred people”). and at the worst they’re downright insults (“West Virginians are a bunch of racists”). 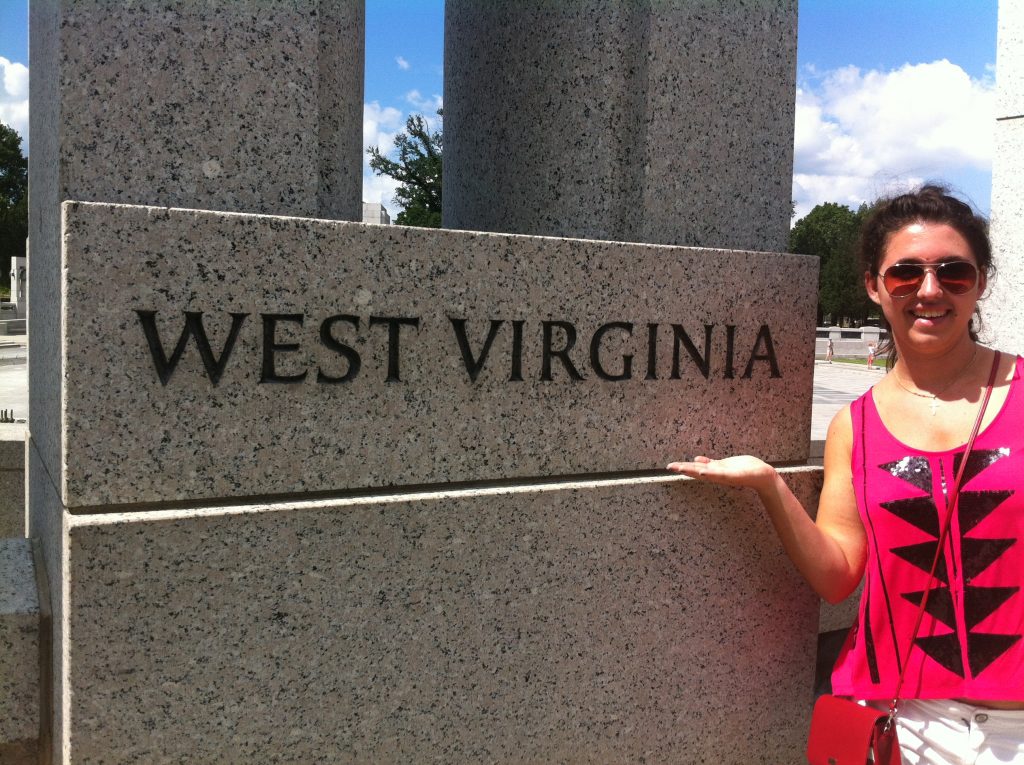 My experience in the state is vastly different from someone who lives in, say, McDowell County, which has risen to fame in the past few months after the Huffington Post wrote a piece about the it, asserting that a little over 74 percent of voters chose Trump.

I live in Wheeling, West Virginia, way up in the northern part of the state, and I’d be pompous (and wrong) to assume I can speak for all my fellow Mountaineers. However, I can say something about my years spent in West Virginia, and I’d like to start with five misconceptions I routinely encounter whenever I leave the state.

This one actually ties in with another misconception about West Virginia, which is that we’re all uneducated. Even if we can’t tell you exactly how fossil fuels are contributing to the hole in the Ozone layer, we can tell you all about the friends and family who have died because of black lung. There’s no denying coal is terrible for the body, so it makes sense that it would be detrimental for the environment, too. So why don’t we put a stop to the coal business ourselves? Industry is limited, and jobs are at a premium in the state. There are third- and fourth-generation coal miners being told they’ve got to learn a new trade and find a different job. When coal is all you know, that’s a terrifying thing to hear. 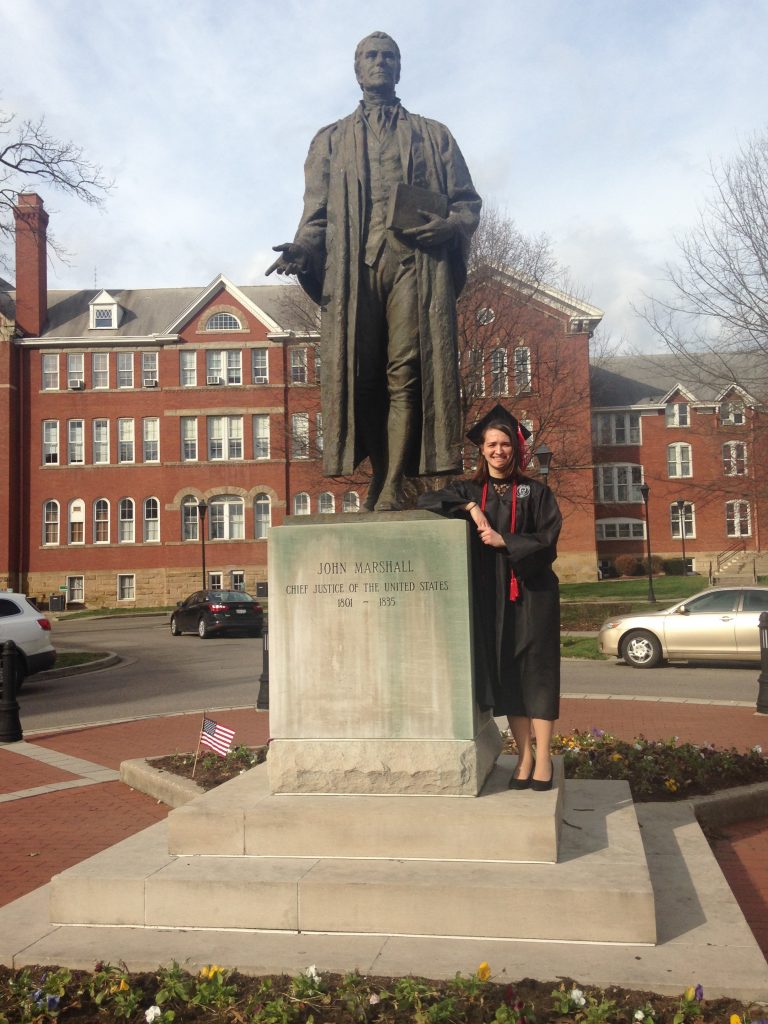 “West Virginians all voted for Trump because they’re racist”

Ah, the elephant in the room. This is the one I’ve heard the most buzz about, especially after the election. I can’t deny there are racists in West Virginia, just like I can say there racist people in every state. However, West Virginians were mostly thinking about coal when they went to the polls. Hillary Clinton has spoken against the mining industry, whereas Trump has promised to support it. I highly doubt he can keep this promise, and I think he’s capitalizing on the hope of West Virginians, but that’s not the point. If working in a mine was all you knew and coal was the only thing that put food on the table for your children, and one candidate was threatening to take that industry way, instinct would say to vote for the person who threatens you and your livelihood the least.

This one seems a little funnier, but it’s just as hurtful as the others because it implies that West Virginians aren’t looking to better themselves, that we aren’t looking to grow individually and professionally. Sure, a lot of people choose to stay in-state after high school, but it’s because of programs such as the PROMISE Scholarship, an award that provides high school seniors in the state with a hefty scholarship (essentially the price of tuition) at public state universities. I think it’s fantastic that the state is showing such dedication to providing Mountaineers with access to higher education, and nobody should be ashamed of staying in West Virginia. 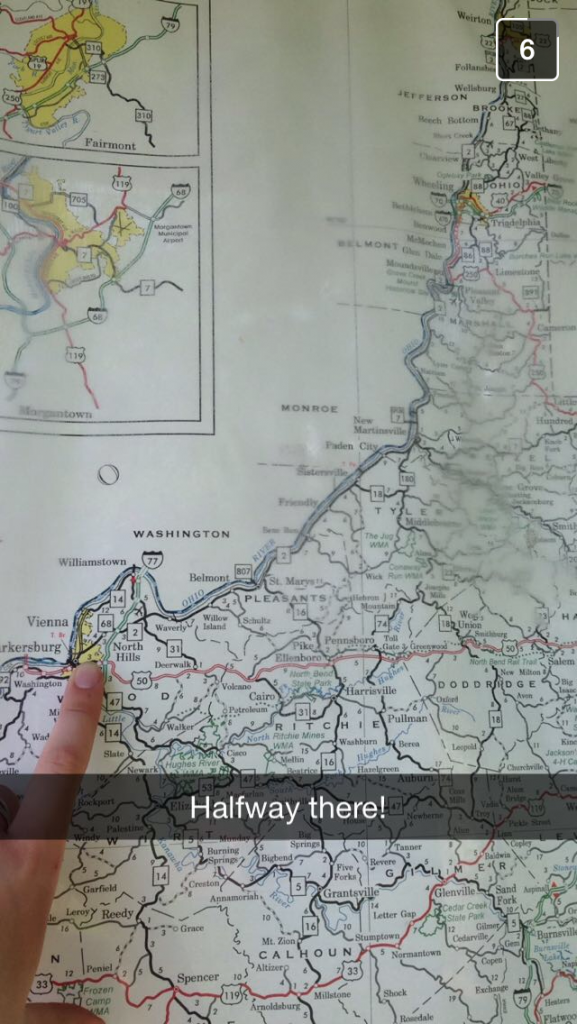 This stereotype has been perpetuated by photojournalists who look for depressing shots of “Real Life Appalachians” and they often depict sad little poor kids wearing dirty clothes and no shoes. The public’s image about West Virginia, and Appalachia in general, appears to be stuck in the 1950s. If you want to familiarize yourself with modern Appalachia, I recommend taking a look at some of the pictures on the blog Looking at Appalachia. It does a great job capturing the breadth of life in this part of the country, with this particular project featuring images from New York to Mississippi. 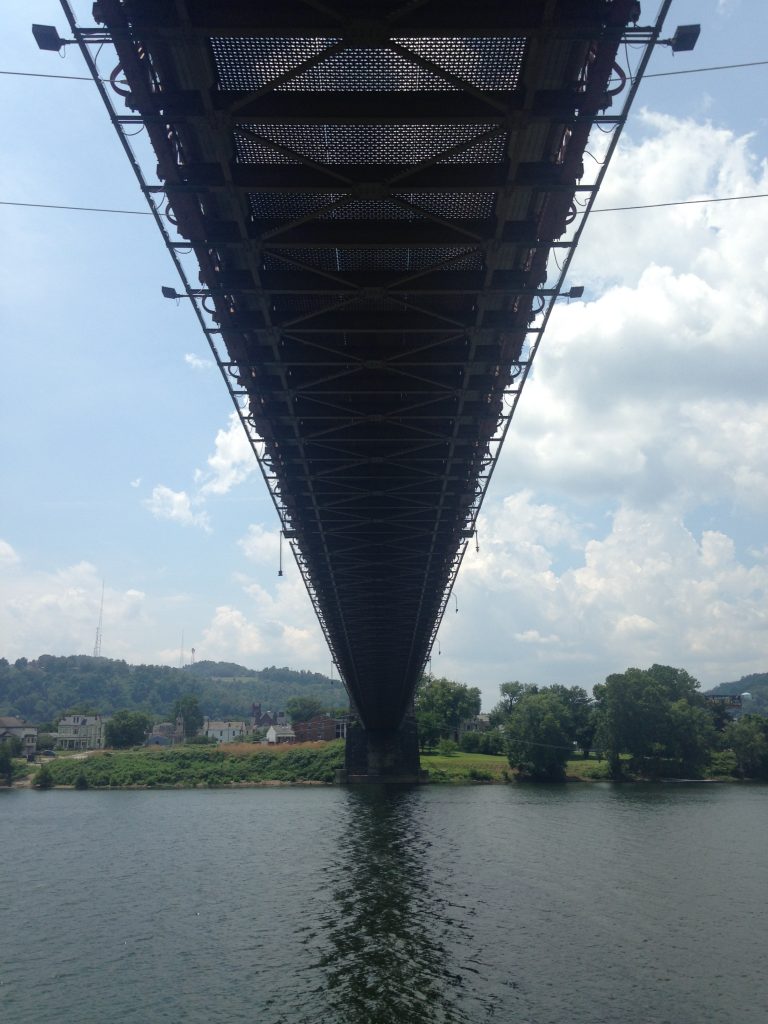 Please don’t think we’re a static people. We’ve changed in the past century, just like the rest of the country. Give us an opportunity to show you.