The ghost stories that haunt the University of Arizona

The University of Arizona opened its doors for the first time in October 1891. It’s an old institution full of stories from generations past, but these can sometimes have a ghostly ending.

The grounds are home to more than one grim site of paranormal activity — you walk past them every day, and you don’t even know it.

There have been alleged sightings and reports of hauntings throughout the decades, but we decided to rehash the best stories here, as well as ask students for their own personal encounters with spirits. It’s no surprise that such an old institution has a few stories of mysterious murders and disasters. But whether or not you believe the paranormal sights and sounds, one thing is for sure: You’d better hope these apparitions are friendly. 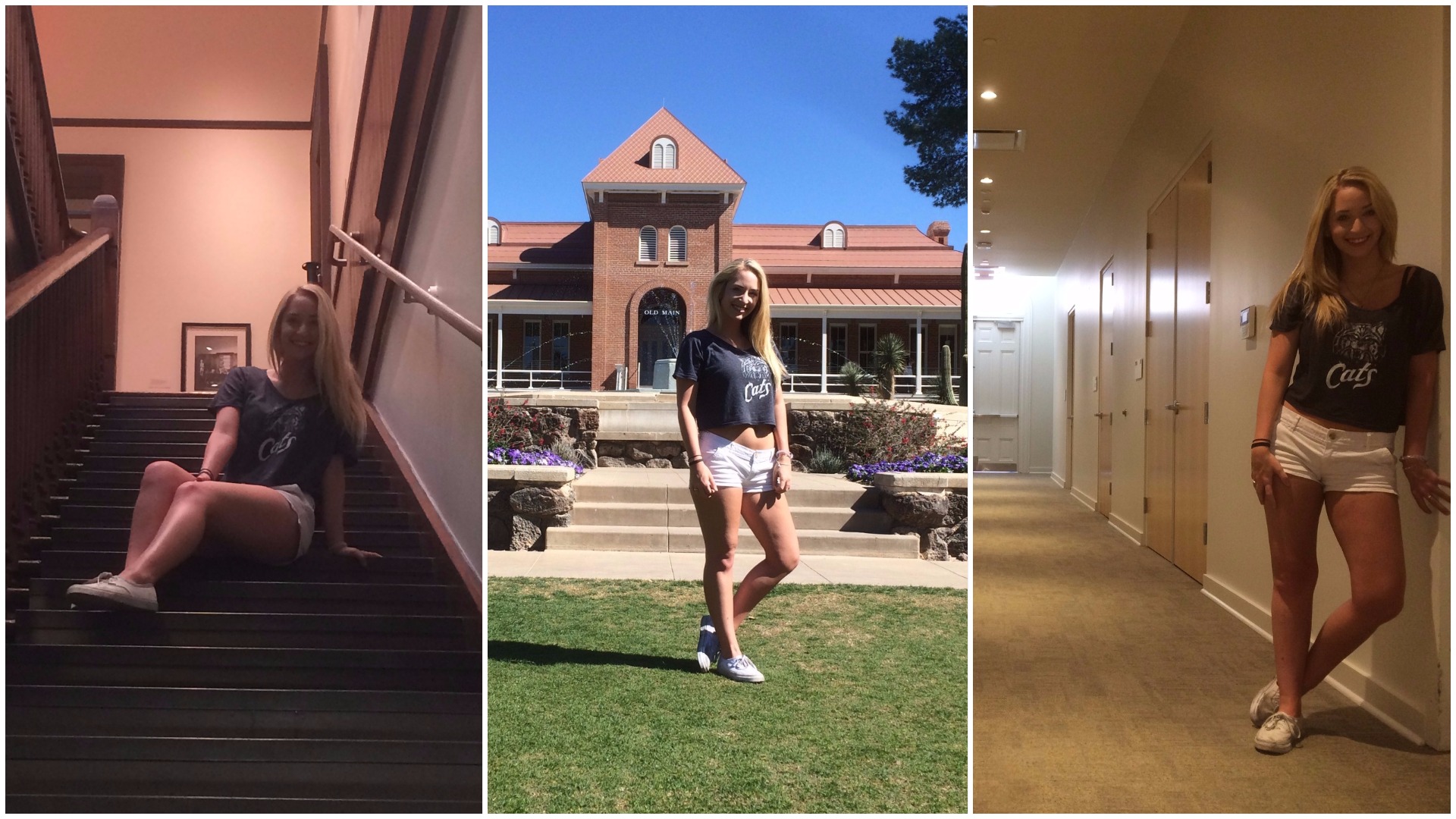 ‘I rarely go into the Old Main building, and for good reason. I can see what all the fuss is about. There’s an eerie feel to the top floor.’ — Tierney Rose, Communications major

The story: Old Main was built in 1891. Since then it’s seen its fair share of history. However, the early days were the most gruesome. Carlos Maldenado, a Mexican businessman, traveled from Mexico to oversee the construction of the University’s first building. He would often sleep in the uncompleted building despite the dangers of marauders. One early morning, construction workers came to work and noticed Maldenado’s horse already hitched to his post. When they entered Maldenado’s usual sleeping area, they found him in his chair, dead with a knife deep in his chest. The bloody crime has never been solved, and his ghost is reported to still walk the offices of Old Main to this day. 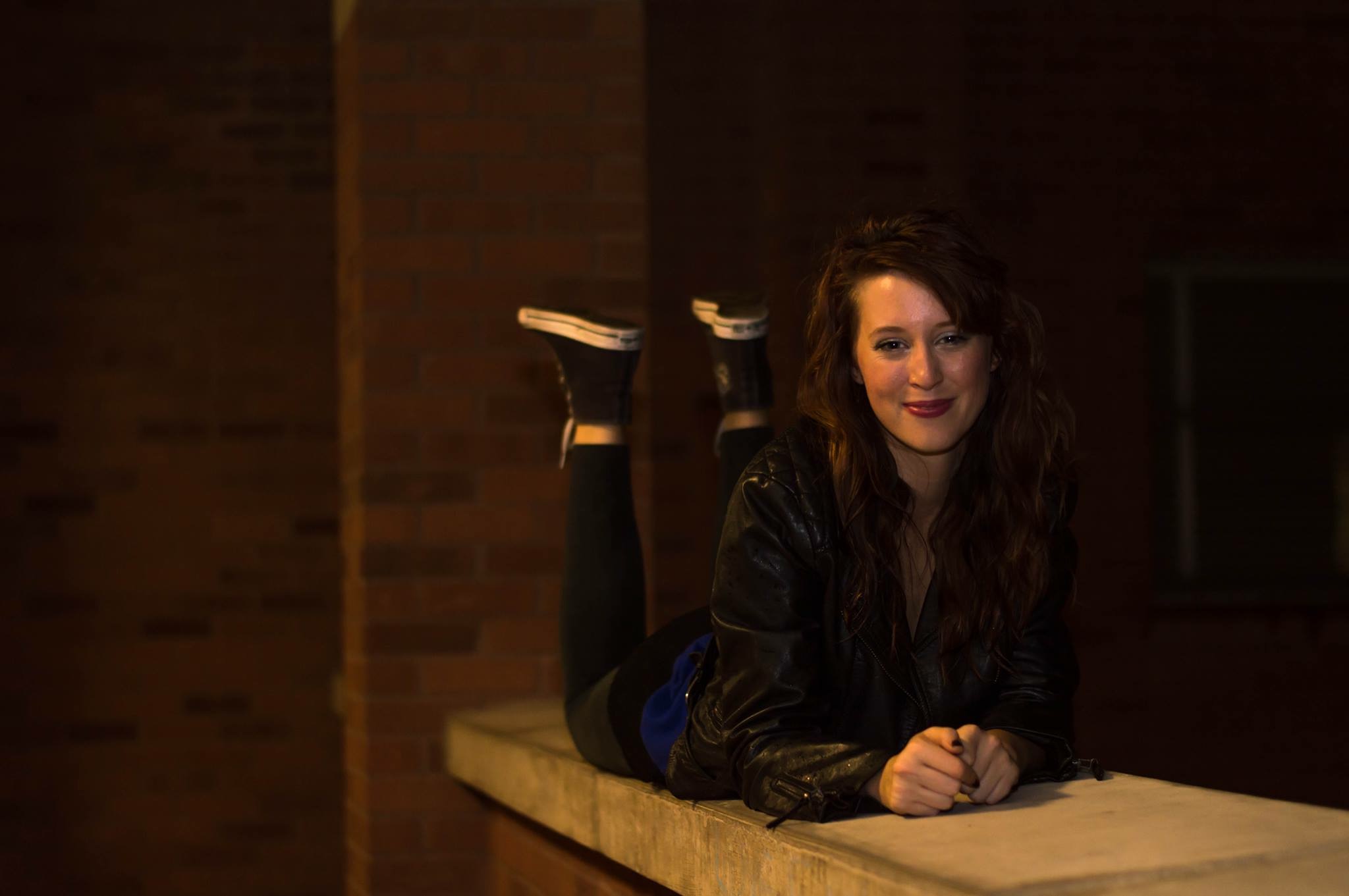 ‘One night I decided to head up to the top floor. It was very late and no one was around, but I kept hearing footsteps around the corner. There was no way it was a person… at least not physically.’  — Lisa, Psychology major

The story: According to newspaper reports of the time, a young woman was murdered and thrown into a hand-dug well. Over time, her bones were scattered in what was, at the time, the Women’s Athletic Field. The Modern Languages building was soon erected over the site. The ghost of a beautiful young woman from the 1900s can be spotted there — she is seen in a long shawl, with her long, black hair flowing down her back. It’s said she spends her nights looking for her scattered bones so she may finally escape her gruesome ordeal, and rest in peace. 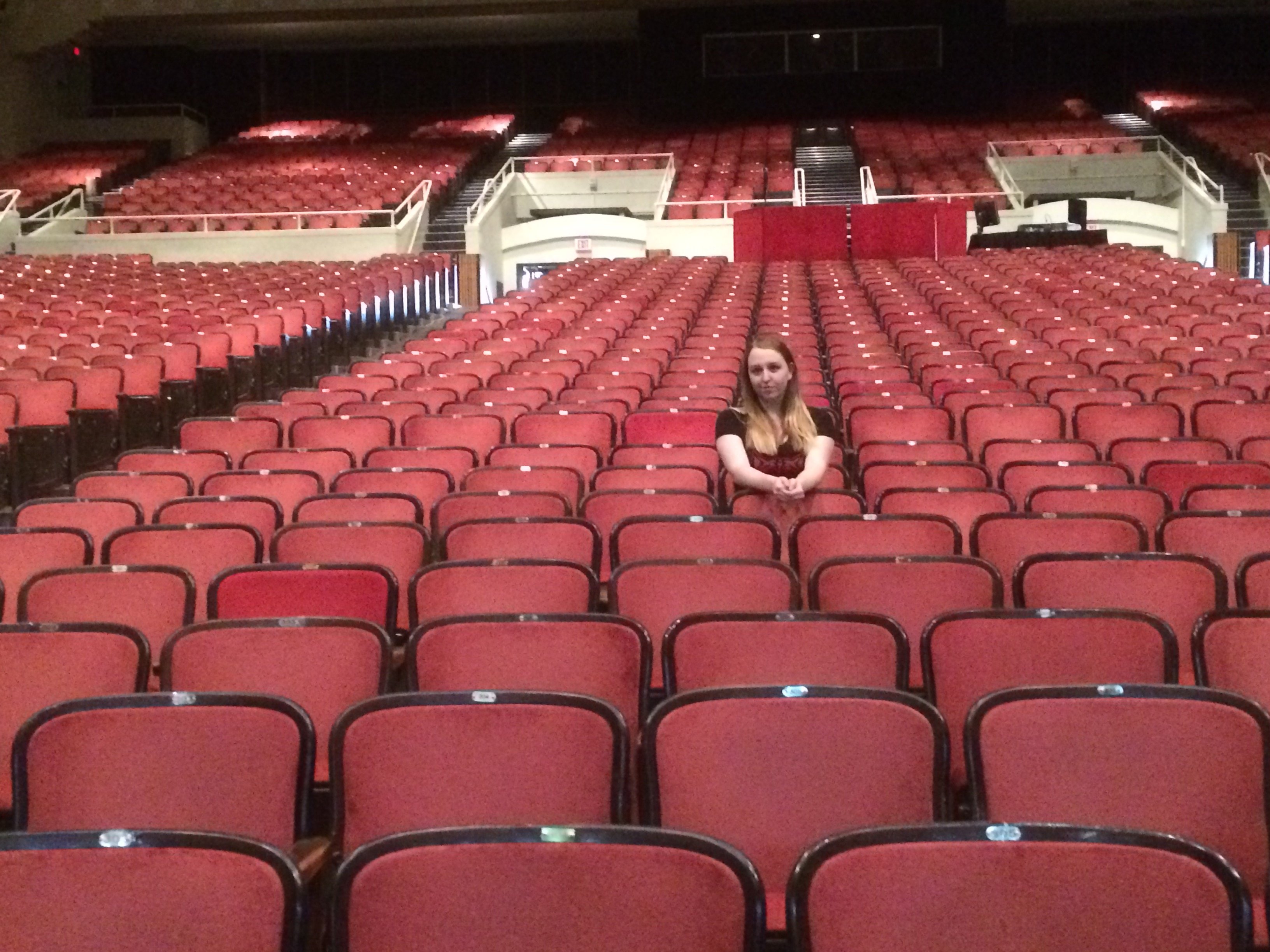 ‘One evening, we were in one of the dark corridors. We used our phones as flashlights. As I walked away I noticed a dark masked figure. The goosebumps were instant. It rushed towards us and then vanished into a wall. It was so terrifying, and so quick… I went home that weekend.’ -Anna, Political Sciences major

The story: Centennial Hall is the home of two spirits: a young Spanish man and a young woman. The story alleges that two young Spanish men visited Tucson and had a disagreement — they both wanted the affections of the same girl. Eventually, one challenged the other to a duel on horseback. As the two men charged at each other, the young girl rushed out to stop them, and was trampled to death. Then one of the young men was thrown from his horse and killed on impact. The two deaths occurred on the grounds that would soon become Centennial Hall. Throughout the years, students have reported muffled conversations and piano music coming from the several rooms in Centennial hall. 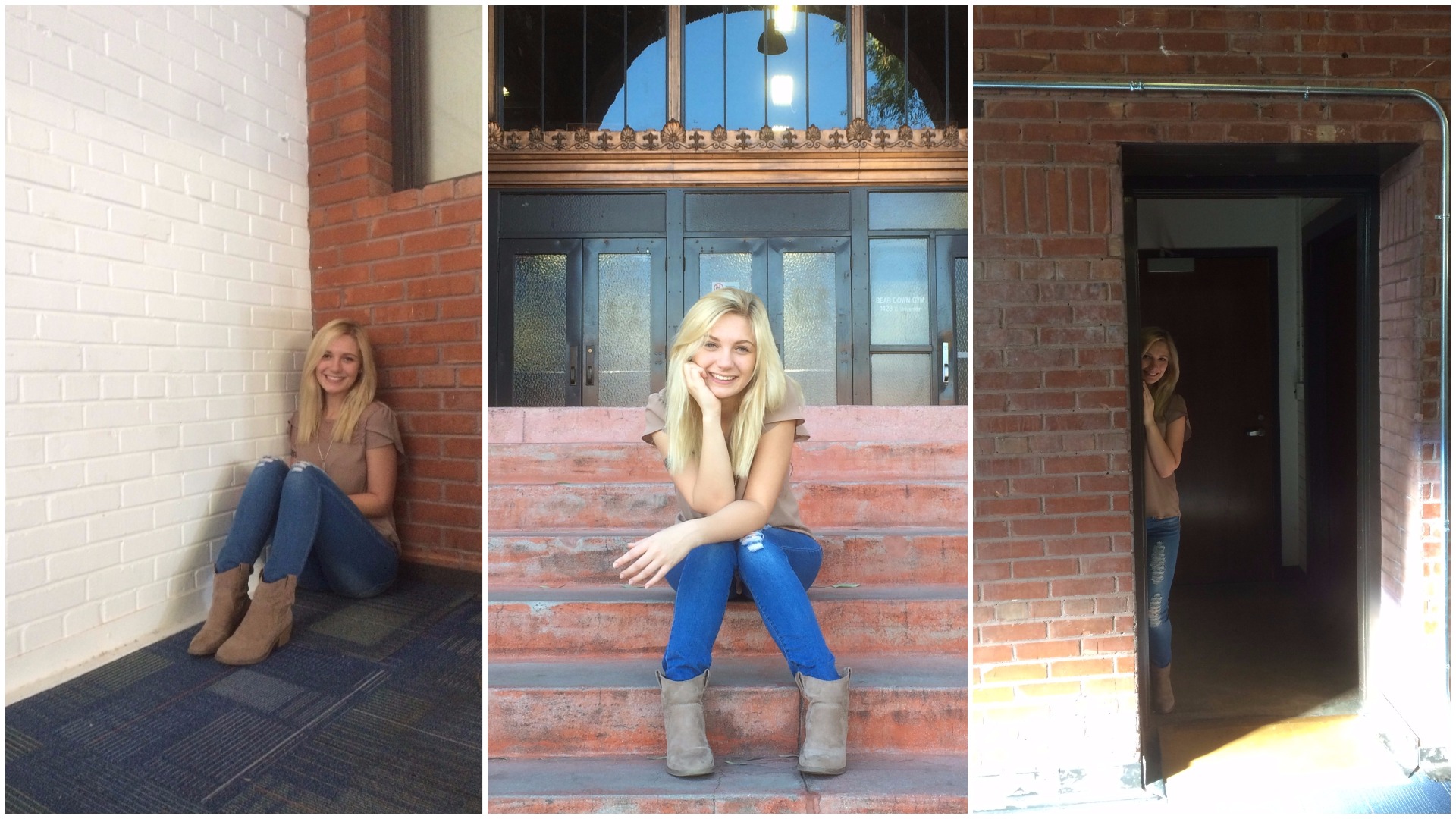 ‘Have you been in there? I wouldn’t recommend being in there after dark!’ — Maggie, Pre-Neuroscience major

The story: The University’s gymnasium was built in 1926 to replace the old gym, Herring Hall. Soon after, the name was changed to Bear Down Gym to commemorate the last words of the great and talented John “Button” Salmon. It was his dying words that inspired the University’s fight song. Salmon was the starting quarterback, the baseball team catcher, and student body president. One night, the star student’s vehicle lost control as he drove back from Phoenix, and he met his untimely death. In life, Salmon could be found training in the gym, and faculty and students still report seeing him there to this day. He has been spotted wearing an old football jersey, especially in the evening and night hours.