Facebook offers a special feature that shows you everything you posted on that day over the years you’ve been on Facebook. There are some memories on there I just love seeing, but then those awful posts from 2009 and earlier that make me cringe.

Back then, I was a young, eager high school freshman. Like a lot of thirteen year olds, I was a bundle of hormones and an emotional ticking time bomb. This, combined with the advent of social media, made for the perfect storm of vague-booking, selfies, and a weird, pseudo-narcissistic misconception that everyone cared about everything I did.

The other day, these horrible posts got me thinking: would these so-2009 posts actually fly in 2017? I set out to do an experiment.

My goal was to post just like I did my freshman year of high school which encompassed the end of 2008 and the start of 2009. In order to successfully do this, spent countless hours reading through my useless garbage from when I thought everyone was concerned with my every move to get me in the right mindset.

This was tedious and awful and I wouldn’t wish it on my worst enemy. I wanted to be sure that I had authentic reactions from friends and family, so I didn’t tell anyone about the experiment and changed the subject matter of the post to something more relevant to the present while keeping the original format intact.

With the sound of Bad Romance blaring in the background, I dove in and began reading my horrid Facebook posts from 2009. What stood out the most to me, other than my horrible way of typing (seriously, “wif”? Get it together, young me), was just how much I thought everyone cared about my every move.

‘teehee’ will be written on my headstone

If you didn’t know, vague-booking is when you post about a specific person and you use just enough details that everyone that knows them will know it’s them, but you don’t actually call them out. It’s the worst.

I also had this weird thing about posting inside jokes, as if all my Facebook friends would understand or find them funny, even though I knew full well they’d never know what the hell I was talking about.

And the last thing I noticed was that I oddly thought that everyone was my best friend in the whole world. Not that you can’t have more than one best friend, but it makes a lot more sense that you keep that title reserved to the people that are closest to you and feel the same way about you, otherwise you’re going to get hurt pretty bad.

Time traveling back to ’09

In order for my experiment to be a success, I constructed posts that were different enough from the old ones that my friends weren’t immediately clued in to my trickery, but some were still instantly aware that something was off. 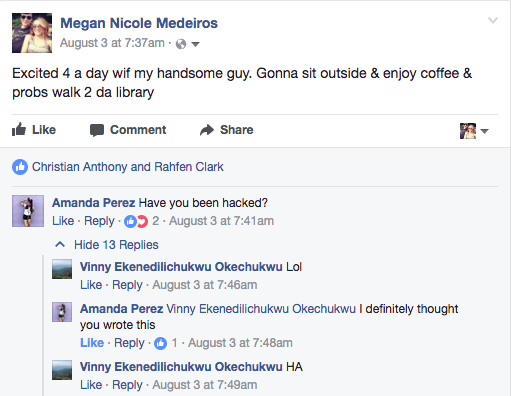 But after the initial reaction, people just seemed to not care, which is kind of how I feel about all my 2009 posts. Who would care about a play by play of my entire day? That’s right, no one. The more posts I wrote, the more old ones I read and the more I hated my younger self. 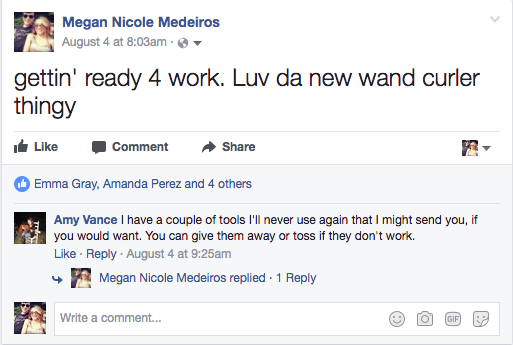 And the more of my past I read, the more I realized how much I tried to get attention through my posts. I’d purposely leave out key information to try to get people to respond and ask me about it. I’d post something that I knew would get attention, like about my crying or about hurting.

It wasn’t that I wanted to complain, I just wanted responses and attention. Of course, I didn’t realize that then, but age has a way of making us realize things, doesn’t it?

Lastly, I realized my experiment would be incomplete without those awful high school selfies. Back in 2009, I had recently gotten a semi-smart phone so I took a lot of really lame pictures with my friends. We posed stupidly and made lame faces. The worst part about it was that we actually thought we were cool. 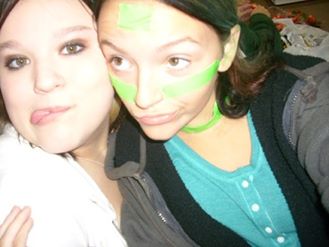 Why was I making that dumb face? Why did I look away from the camera when I was the one taking the picture? Why are our faces smushed so close together? It was homecoming, so I get the stripes under my eyes, but why on earth did I put duck tape on my forehead too? Why didn’t I use paint instead of duck tape? Seriously, why in the world am I making that face?? 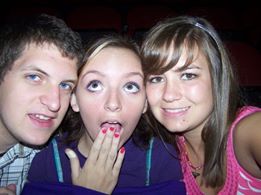 Why was I pretending to be surprised? What could have possibly been shocking above me? Why can my friends look normal but I had to do something stupid? Why wouldn’t I look at the camera like ever? The world may never know. 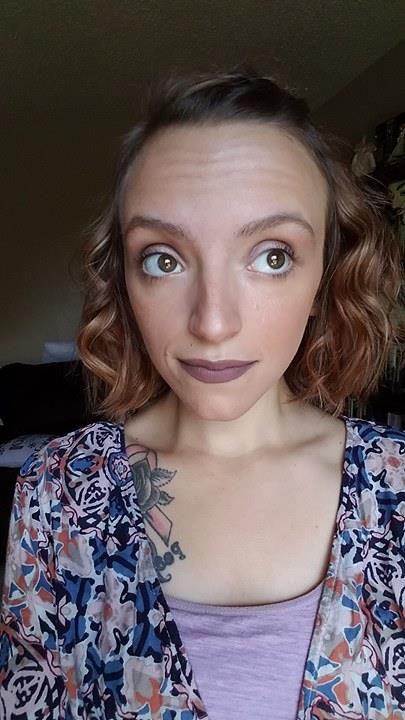 The best I could do for these, as most of my friends are traveling for the summer and probably wouldn’t agree to being embarrassed like this, was a few selfies in a similar style to what I used to do. The one above features my old go-to of looking away from the camera even though it’s incredibly obvious I took the picture. They got considerably less response than my usual Instagram/Facebook posts. 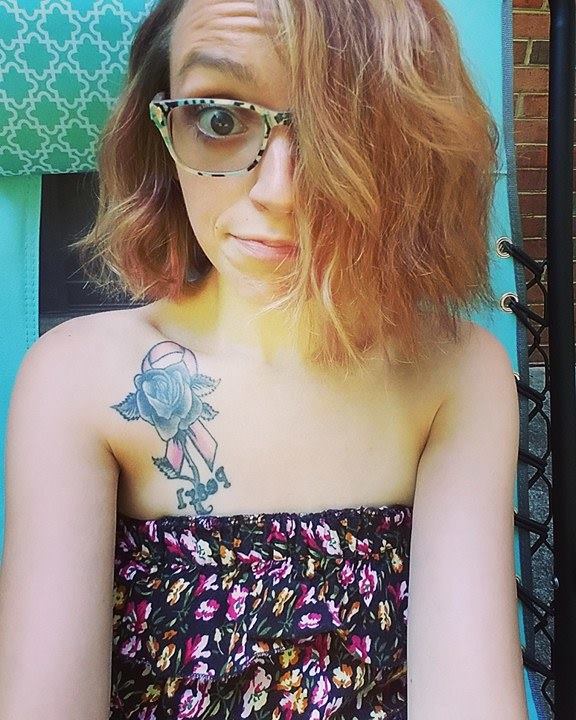 In true 2009-me fashion, I made a strange, unidentifiable facial expression in this photo.

My thoughts on the experiment

I think we can all agree that, as we grow up, we become increasingly embarrassed by our former selves while simultaneously being proud of the strides we’ve made in life. Through this, I saw how online posts can be perceived out of context which makes me think twice before I post now.

While reading my old posts, I’d have to sift through months and months of posts about how depressed I was, how much in pain I was, how often I was crying and it made me wonder: was I really crying that much or was I just only posting the bad?

It’s now my firm belief that social media websites would be a much happier place if everyone just took a minute to think before they posted, to answer these questions: who cares? Does posting this do any good at all? Will I hurt someone with this?