Is it time to rename JMU because of James Madison’s slave-owning past?

The former president owned over 100 slaves

Recently while scrolling through Facebook, I came across this article. Mya Berry, a high school senior, has started a petition asking for the renaming of her high school, James Madison Memorial High, on the basis that James Madison himself owned slaves. Mya talks about the racism she’s experienced from white kids at her high school, and makes the argument that going to a school and living in a town that idolizes a slaveowner galvanizes these racist students.

As a JMU student, this really struck me. James Madison is so revered on this campus, that he’s practically a local celebrity – I mean, one of the most popular bars downtown is literally called “Jimmy Madison’s”, and several times a year our faculty members dress up as James Madison and walk around campus, asking for donations and photo ops. James Madison, though long dead, is an integral part of our local culture, but he partook in the single most racist movement of all time – slave owning. 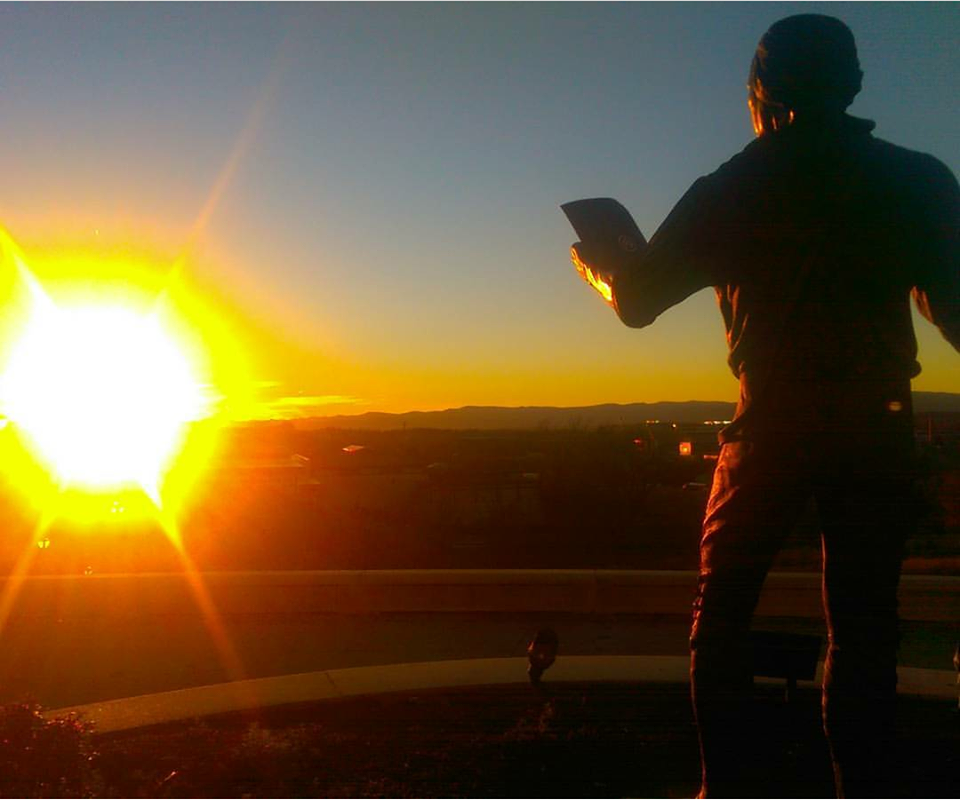 Is this part of the reason why our student body is still 77.2 percent white? Is this why every couple months, there’s a column in The Breeze about racism at JMU? Is this part of why we have unresolved issues with diversity and minority students at JMU?

I admit that as a white student, there are a lot of things I don’t tend to notice at JMU, because they don’t affect me. The idea of James Madison as a slaveowner doesn’t sit well with me, but I don’t know how practical it would be to change it at this point. However, Mitch Landrieu’s speech regarding Confederate monuments also comes to mind, in which he says: “There’s a difference between remembrance of history and reverence of it”.

Look, I have the luxury of being morally torn on this. So let me ask you guys.