How the National Forest budget cuts affect us

Just outside of Harrisonburg, many students find a fun weekend activity out of visiting and hiking the many trails at George Washington and Thomas Jefferson National Forests. These forests have become crucial to a lot of stressed students’ sanity. President Trump is trying to cut the already low budget allotted to these forests.

32-year-old JMU student, Alex Pickens, visits these parks “once or twice a week.” 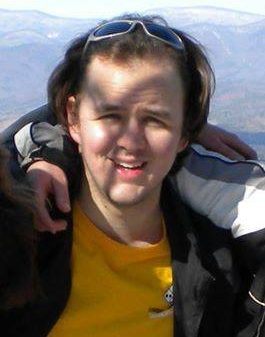 “Crime is a problem [in the parks]. It comes from three kinds of people: the good old boys that have lived here forever and think they have squatters’ rights to anything they see, they trespass and hunt out of season; the city population doesn’t do much crime but they are definitely the most annoying, they’re the ones that litter the most; and, lastly, the really dangerous ones, the ambitious moonshiner or interloper who is looking for a more profitable product, some grow marijuana. I think they do it there because of deniability; if you’ve got a batch of marijuana in your backyard that’s pretty incriminating, but if it’s the national forest and you just visit now and then, then you’ve got it made.”

“I don’t think defunding will change much. If nothing else, it will only shrink the size of national forests, which would probably be good because there’s too much land which doesn’t belong to anyone that is being used by criminal elements or neglected. As soon as you make something ‘public’ people assume that means they can treat it however they want. People [tend] to use up resources if they don’t have to live with the consequences, and the best way to make them feel the consequences is to let them own the property. The best thing we can do is to return the most problematic parts of the national forest to private hands so that there are incentives to treat it better. The most frustrating thing about all this is that it’s usually the people that have no real appreciation for nature that are telling me how bad Trump’s defunding of national land is. If you really want to know what’s going on out there you should visit more.”

Auri Stephenson, a 23-year-old park ranger who used to work in the Shenandoah National Park as well as National Forests in Montana but is now backpacking across the country, weighed in on the budget issues, disagreeing with Alex. 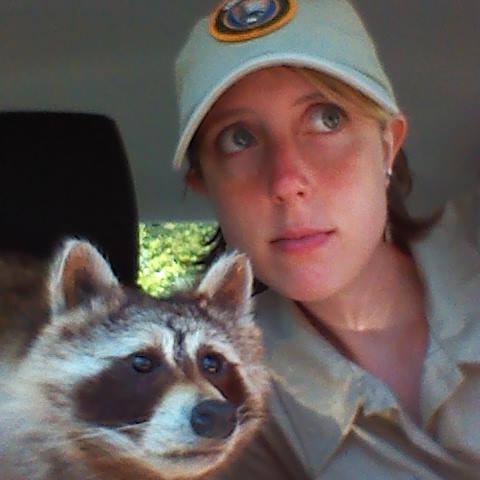 “Parks are severely under staffed as it is but they can’t afford to hire as many permanent employees as they really need. The majority of those employed by the park service are seasonal employees so they work from about May to September or October. The federal hiring freeze made it impossible to hire those seasonal employees except those considered necessary for public safety. So, fire crews become more important than ever. When I was working for the forest service we couldn’t even afford a trail crew so the fire crew had to do all the trail maintenance. Basically, the fire crews get stuck doing all the work that no one else has time to do as well as traveling to fight fires wherever they may get called.” 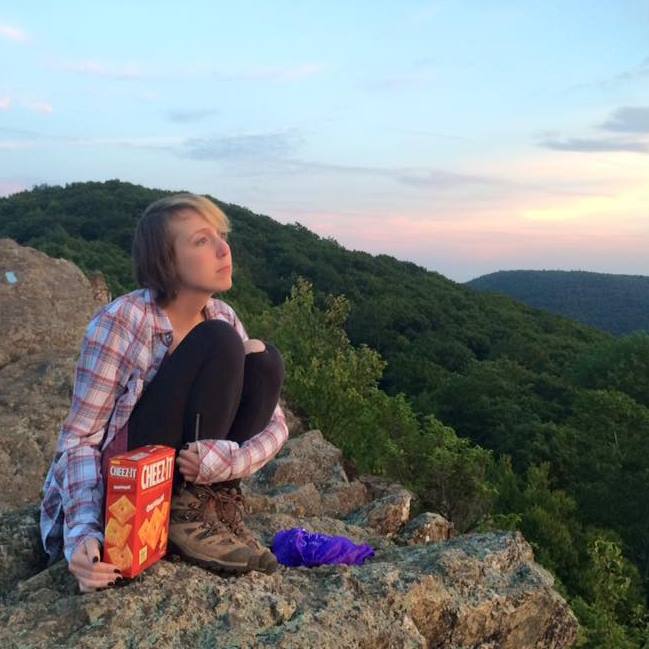 She didn’t personally experience any safety issues or criminal issues with the exception of one case in Montana, but said “the majority of these issues occur in wilderness areas or areas that are not easily reached.”

“I believe that’s an issue with the parks being understaffed. When I was working in Montana, we had a number of incidents with drug farms in the wilderness areas but there wasn’t much we could do about it because we only had one law enforcement officer for the entire forest.” 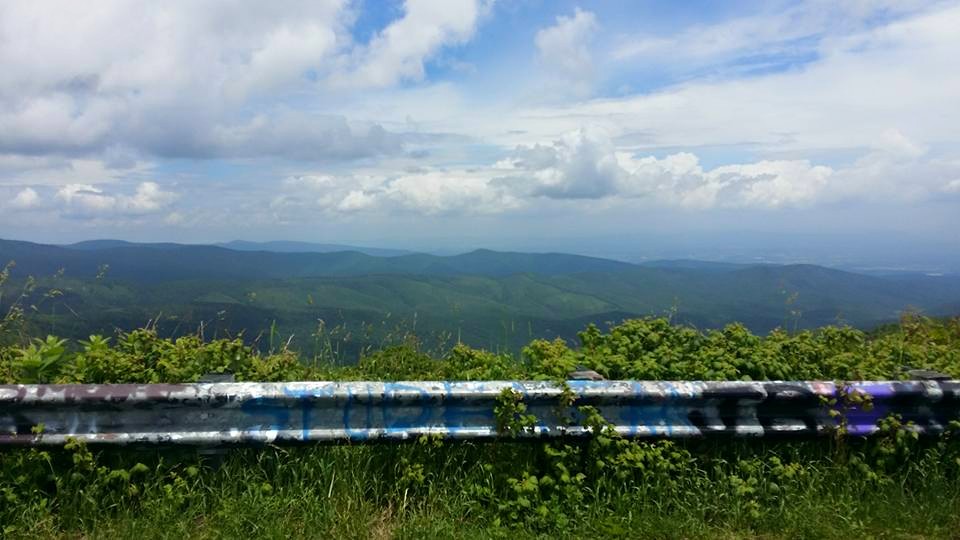 “Another issue that we have is that funding is allotted to very specific things and is not transferable,” Auri informed us. “We couldn’t even afford to get new uniform pieces for the developed recreation rangers (who are constantly in the public eye) but we had plenty of money for uniforms for people like my supervisor who mostly works in an office, or for people doing surveys. The funding is almost never allotted where it’s really needed. I can’t tell you how many visitors complained to me that our trails were a mess and I had to keep telling people that we didn’t have a trail crew.

The funding issues and everything that’s going on with the department of the interior is pretty frustrating to me. I’ve worked for both the park service and the forest service, so the distinctions between the two are also pretty interesting, although they’re facing a lot of the same issues right now.”

Verity Sutton, a 22-year-old at JMU also frequents the forests outside of Harrisonburg with her fiancé, Jackson Rogers.

“I’ve never felt threatened or unsafe in the parks, but I always go with someone else, both for safety from ‘stranger danger’ and because cell service is poor and it’s smart to have the backup in the case of any emergency, even accidents.

I love the parks and the escape they give me. There’s so much to explore, every time I go I find another place/trail/hike that I fall in love with. The places I’ve gone since being in the Harrisonburg area are beautiful and always in great; the trails are easily accessible.” 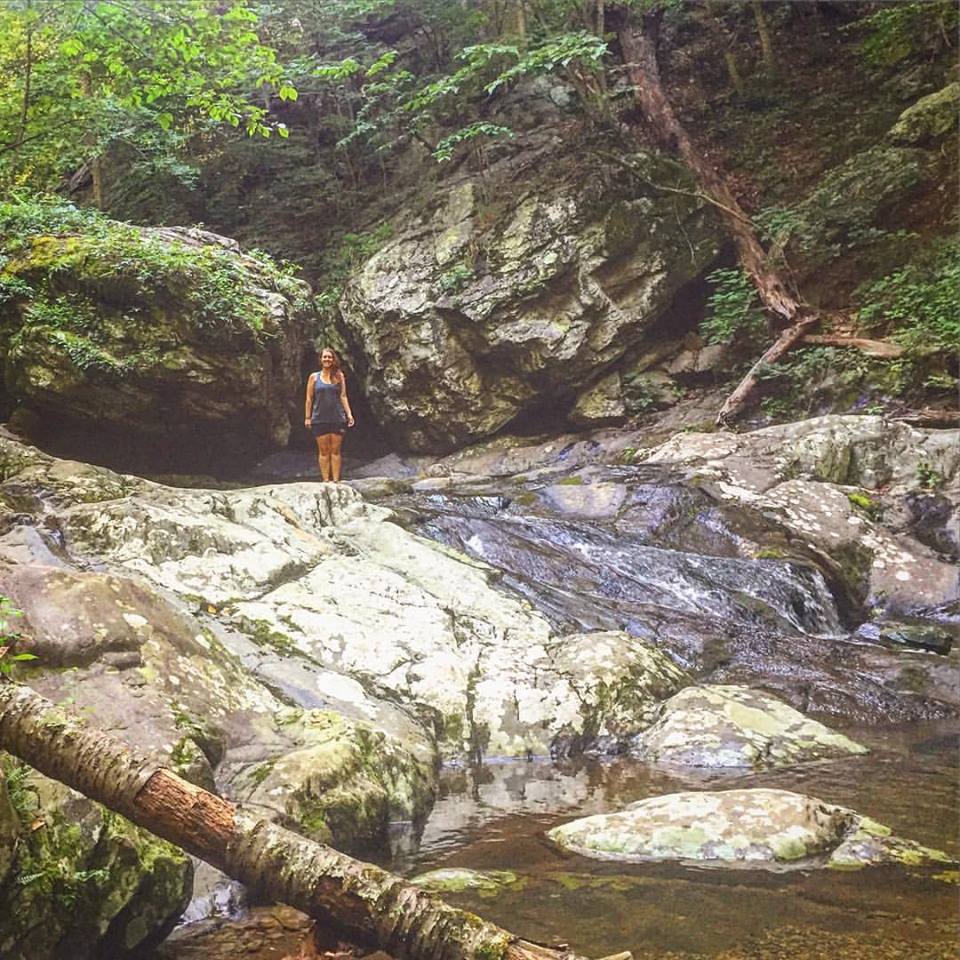 “It’s the defunding of the parks makes them go downhill, I’ll be crushed. I’ve found so much solace and comfort from the parks. I remember one time last semester I had a huge paper to write and I was extremely anxious about it. To calm down, I drove up Skyline Drive to this overlook above the city and just watched the sun go down and the lights below slowly turn on. It helped me calm down enough to center myself.

My favorite dates have been in the national parks and forests. My fiancé even proposed to me in one! Every hike we’ve been on I remember vividly and have all positive memories of, even when they were difficult in the moment. This includes the times I’ve seen black bears, rattlesnakes, been exhausted, and ran out of water, but I still would choose the mountains and the amazing opportunities the national parks bring despite it.” 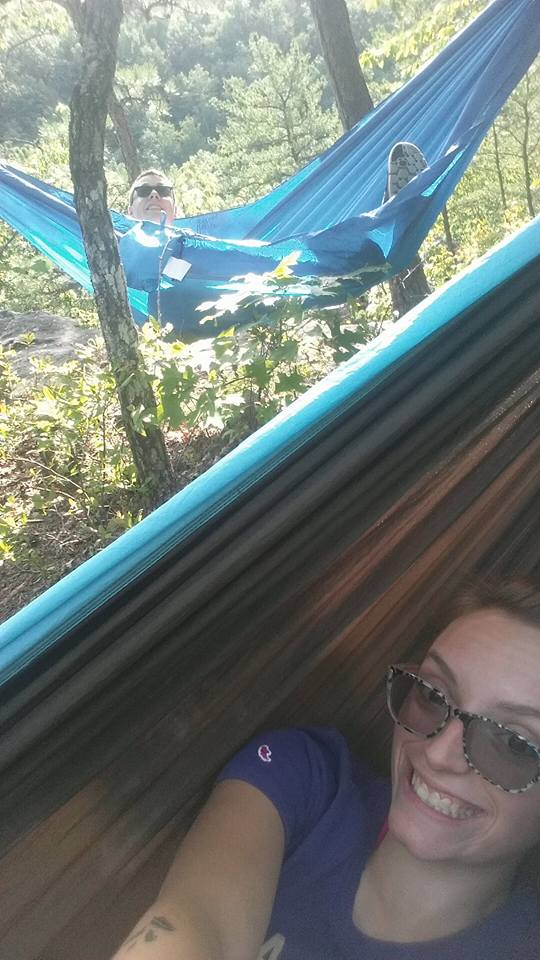 It’s clear that, no matter your reason for going, the national forests and parks serve a distinct purpose. Defunding them could lead to further understaffing, as Auri explained, and decline in their care. This understaffing could also make it even less possible to police the areas where it’s needed. However, simply throwing money at the parks will not solve these problems either. The funding has to be allotted where it can be put to the most good for it to actually be useful. Otherwise, like Auri pointed out, we could be faced with, say, some really nicely dressed workers and declining trails. The solution to this problem is going to take far more than just donations or government funding; it’s going to take people that know the trails inside and out planning what is best for them and how to keep them that way.