We asked trans students what they’d mean for them

The Student Government Association has put out a bill calling for Gender-Inclusive bathrooms at JMU.

While this country has recently voted for an anti-LGBT friendly administration, for JMU to take a stand for the rights of transgender and other LGBTQ+ students is a great step in the right direction. Not to mention, this bill also helps those who identify as differently-abled and injured students and for single parents who need a place to bring their child to the restroom.

The bill seeks to ensure that there is one gender-inclusive bathroom per set of gendered bathrooms on campus, there is a list of gender-inclusive bathrooms is readily available and visible on the James Madison University website, and will commit the creation of a process by which stakeholders (ex. Office of Disability Services, Office of LGBTQ+ Ally Program) should be able to review construction plans and provide feedback on accessibility.

But according to Tory Atkins, President of the Class of 2017: “The bill can be voted on when 10% of the student body (approx 2000 students) sign, then it must pass the student Senate with a 2/3 vote, then the Executive Council (SGA President, VP, Treasurer) must also pass it with a 2/3 vote. The issue is, we only have a week to get the 2,000 signatures. We’re just under 400 now, and if we don’t have 2000 by Tuesday (next senate) we’ll have to table the bill, which basically means put it out of consideration for a while, until the full 2000 signatures can be gotten. Aka- we may not know until next year because this Tuesday is the last senate of this year.”

We interviewed some JMU students who the creation of these bathrooms directly affect, and got their thoughts on the bill. 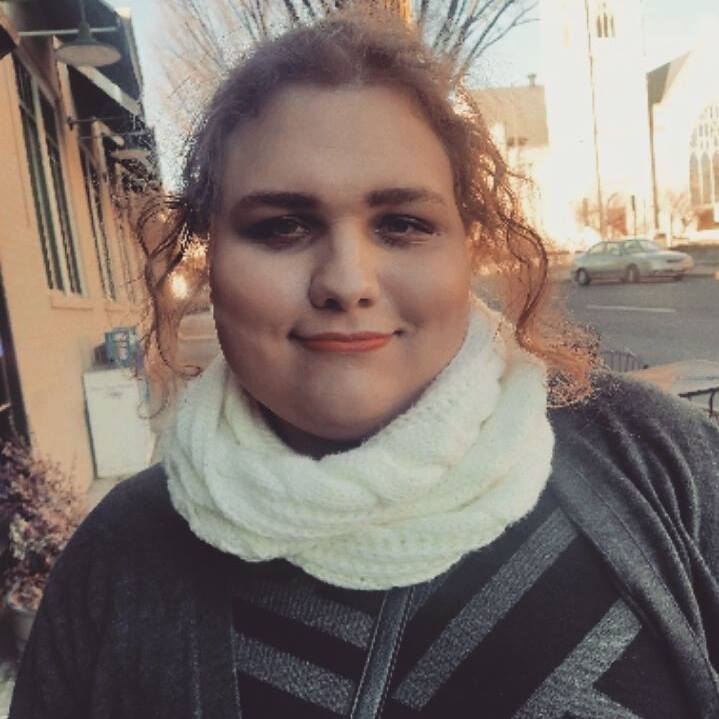 “As a trans person, even though I personally feel comfortable using the restroom of the gender I identify with, I still like the safety net of having a gender neutral option in case I feel unsafe in that moment.There’s really not much of anything I’d want to change about the bill. It’s very comprehensive and I’m relieved they did so well with it. For someone who doesn’t understand why the bill is important, I would tell them that bathroom access is extremely important for an individual to even be able to exist in public at all and feel safe, and that in the interest of having a safe and inclusive campus it’s a vital and simple effort.” 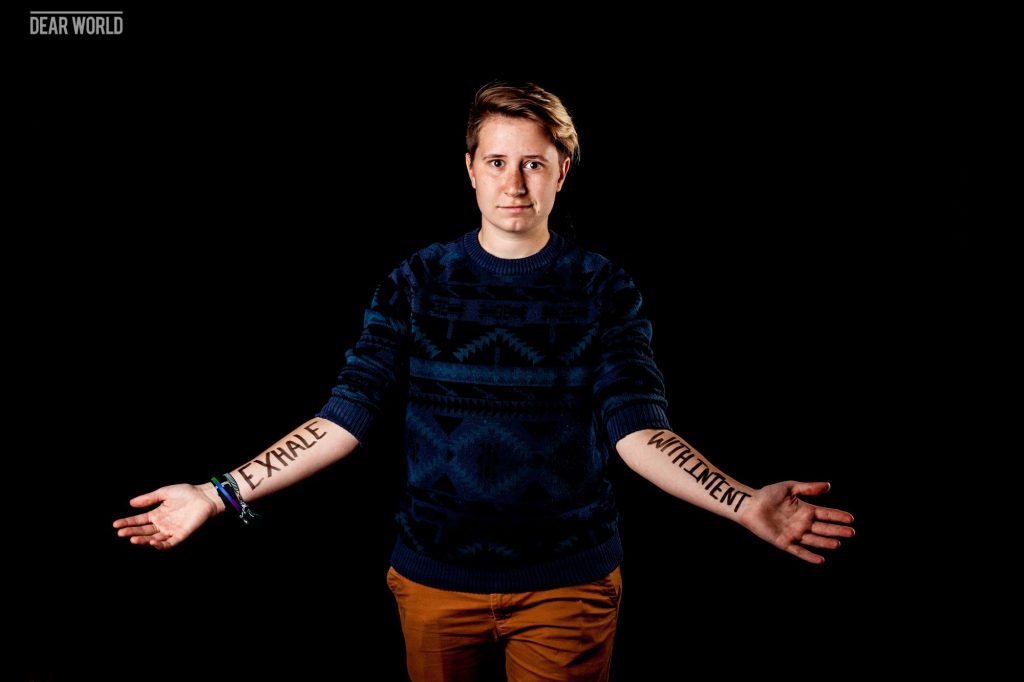 “As a person who identifies as a trans guy, I went through the entirety of last school year feeling like I could not use the majority of the bathrooms on campus.  The women’s room is a space that should feel safe to all women and free from a male presence.  The men’s room is a space I felt comfortable in, but not yet safe.  It takes a lot of courage to walk into a space where your presence is so hotly debated and know that if someone disagrees with me being there, I could have easily been assaulted and unable to defend myself.  Gender Inclusive Bathrooms became my safe havens on campus, but there are not enough to adequately service the needs of all of the students who need them.  There were days last year when I would not be able to drink water because then I would need to use the bathroom and couldn’t be sure that there was a GIC one near me.  More GIC bathrooms would mean more people similar to me will be assured that our campus community is dedicated to making them feel welcomed rather than othered in gendered facilities.  This bill may not have a direct impact on your life or even cause a visible change in the way you navigate campus.  But to a student who needs these services, they light up like beacons and can become the proof they need that our campus cares.”

“Gender-neutral bathrooms are important because they protect and create safe spaces for queer individuals, which is something that JMU’s staff and students are supposed to promote. If you’re not affected by using a gendered restroom then that’s great, but even then there’s no reason to oppose this bill because it won’t negatively impact you. As a trans* guy who doesn’t pass as male yet, whenever I’m on east campus I have to use women’s restrooms just because it’s the easier of two uncomfortable options. So having more gender neutral restrooms across campus would certainly be an anxiety saver.”

You have until Tuesday to show your support for this bill.