On March 18, four SMAD majors from JMU put a precious project they had spent an entire semester filming to the test. 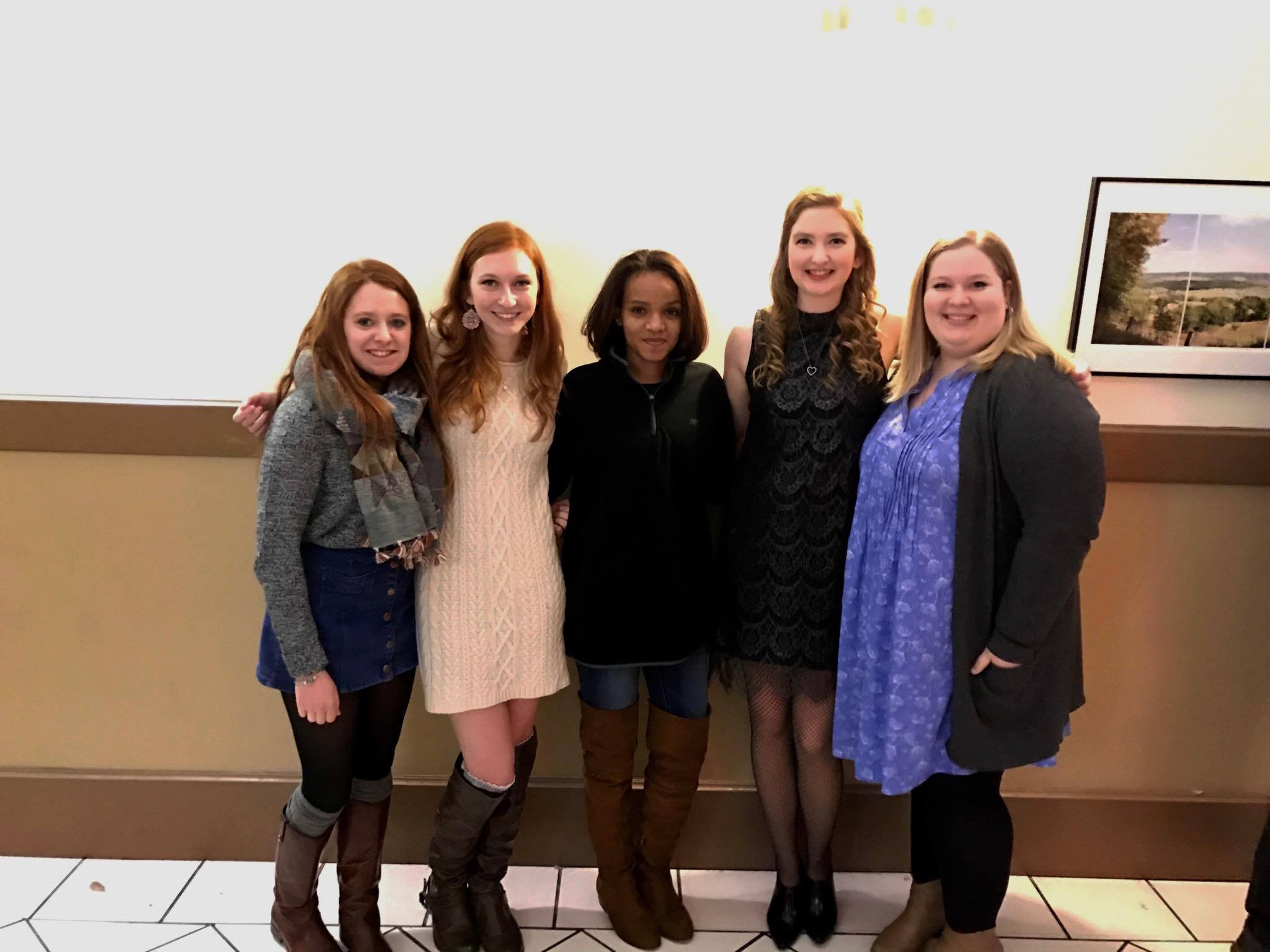 “It was the first festival that we’ve ever been to at which our film was being screened,” Abigail said of the experience. “We were pretty excited about it all but also nervous for others to see our film simply because we had put so much time and effort into it and we didn’t want to disappoint.”

There were four categories at the festival (documentary, experimental, narrative, and music video). Emmy, Leah, Bria, and Abigail were up against three other documentaries, including one made by another group of JMU students last semester. The winners were selected by the audience, a vote taking place after all movies were screened. 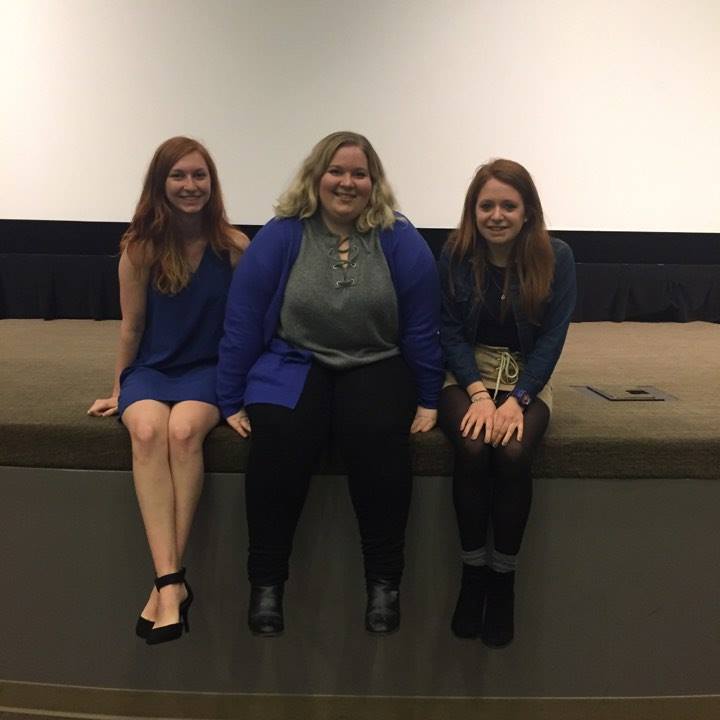 Abigail said that they “were completely taken aback” by the naming of their film as the winner for the documentary category. “This was our first win and we’ll always cherish it.”

The film was a labor of love for these girls as it took a full semester “to create [the] documentary, including over 70 hours spent on editing alone. The film is about a local girl named, Monalisa. She’s 17-years-old and “she and her family are refugees from Eritrea in Africa” that “came to the United States 10 years ago.” The documentary’s protagonist (and the film’s namesake), Monalisa, is named for Da Vinci’s painting “because her parents believed she was one of the most beautiful things they’ve ever seen and in Eritrea the Mona Lisa is a symbol of beauty.” 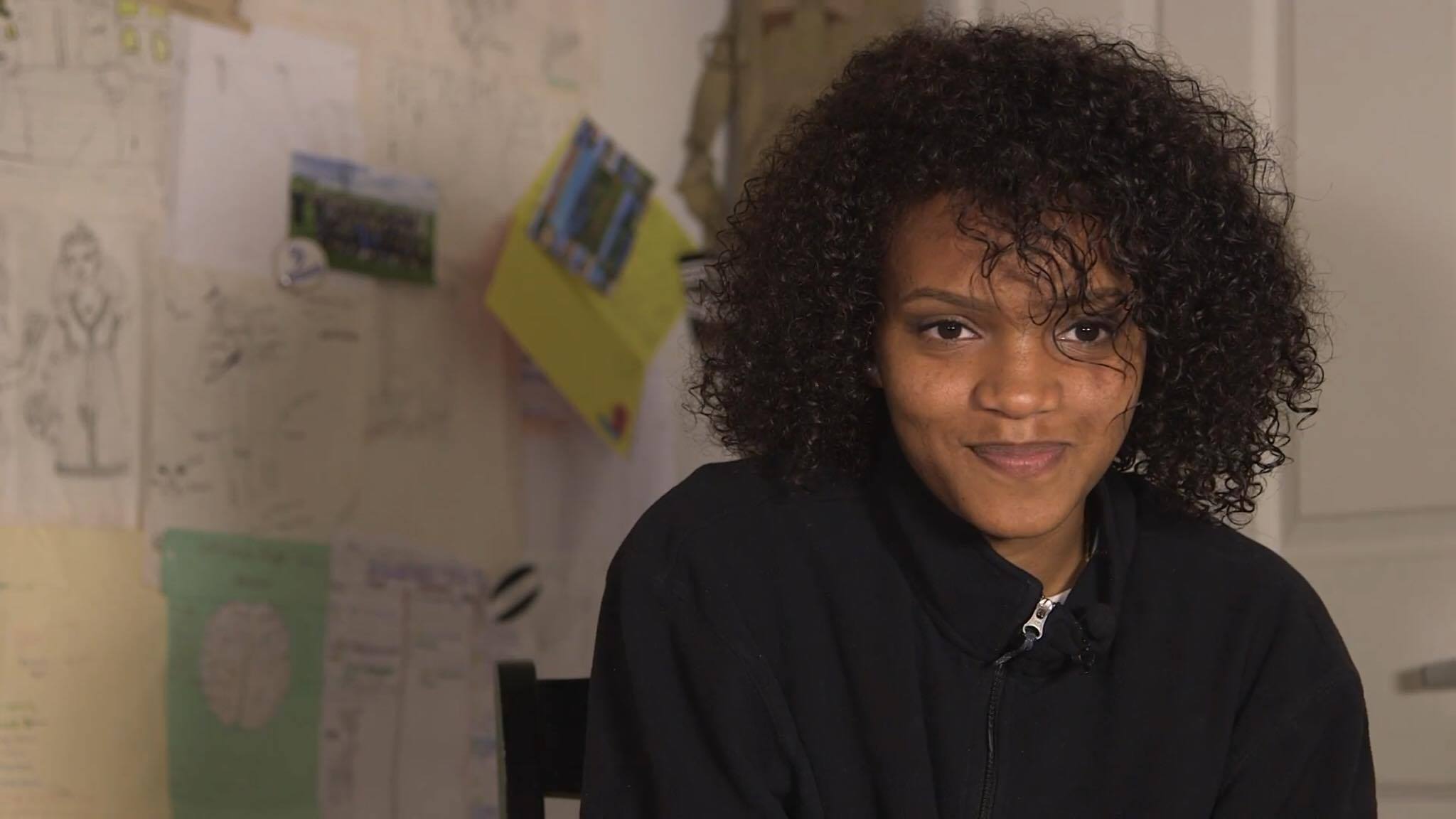 The documentary was created with the country’s recent concern about refugees in mind. “I wanted to follow a refugee in response to the social pushback that was happening with allowing Syrian refugees to enter the US and Europe,” Leah, the member of the group who pitched the idea, said. “I wanted to make a documentary that showed that refugees are just like us in a lot of senses, but that they have also gone through incredible hardships in their home countries or on their way to the country in which they relocated. I wanted to send the message that refugees need help and understanding from us.” 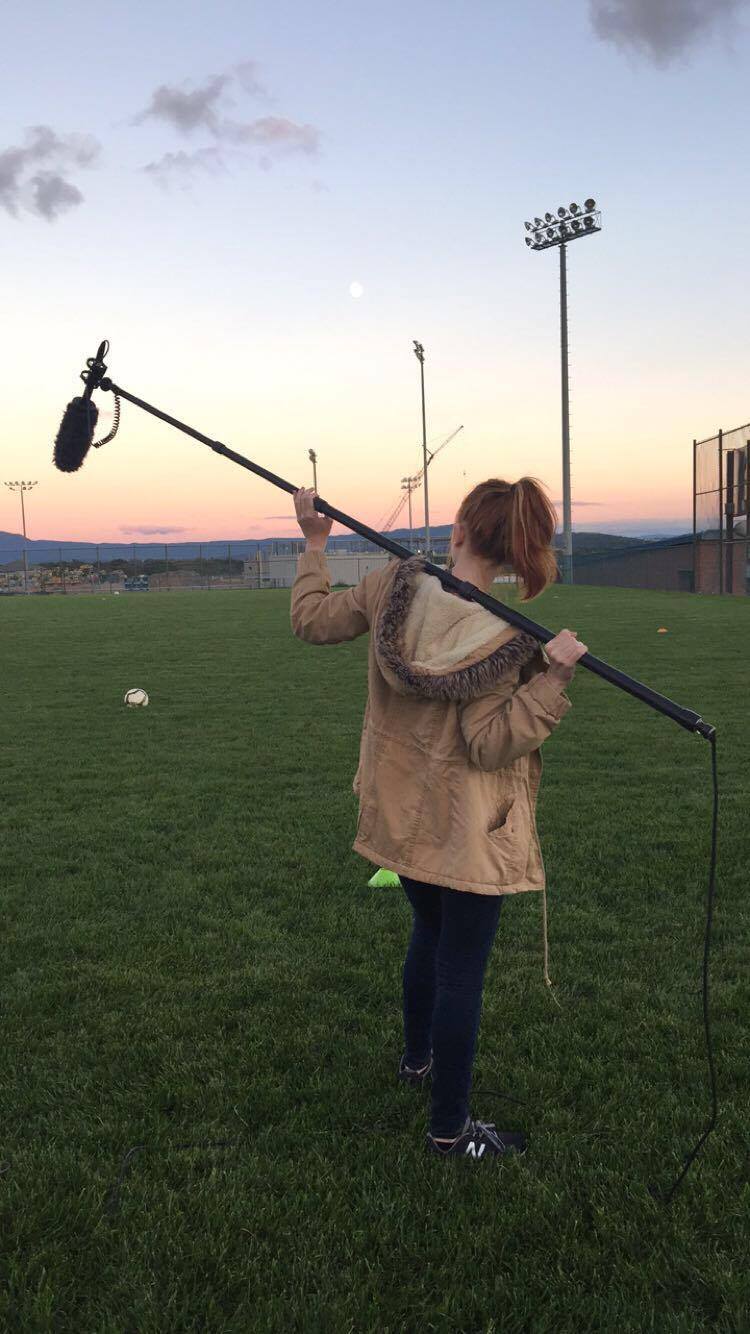 The film has recently been selected to be a part of the Children’s International Film Festival in Hickory North Carolina. “It will be shown to over a thousand students ranging from nine to twelve years in age, and we hope our film will be able to expose them to new cultures outside of their own,” Abigail announced on her Facebook page.

Congratulations to these talented ladies for their success. I know I speak for everyone when I say we’re proud to claim you as fellow Dukes!