Two James Madison University students have sent a letter to President Alger, informing him his post-election email “felt empty” and did not do enough to “help foster an environment where the university missions are being enforced.”

In his email, Alger called on the JMU community to be an example for the rest of the nation and entrusting everyone to make a safe community. But Adaoma U. Okafor, Student Representative to The Board of Visitors, and Matthew Mueller, Student Body President, were specifically concerned by the writings on campus targeting different groups of people were not addressed by Alger in his email.

JMU spokesman Bill Wyatt says they don’t have evidence of that language written on campus and that JMU has a duty to respect all opinions.

While there is compelling evidence that there harassing language written on campus, the content of Alger’s email and the letter sent is up for debate. We asked JMU students what their thoughts on the email and letter were: 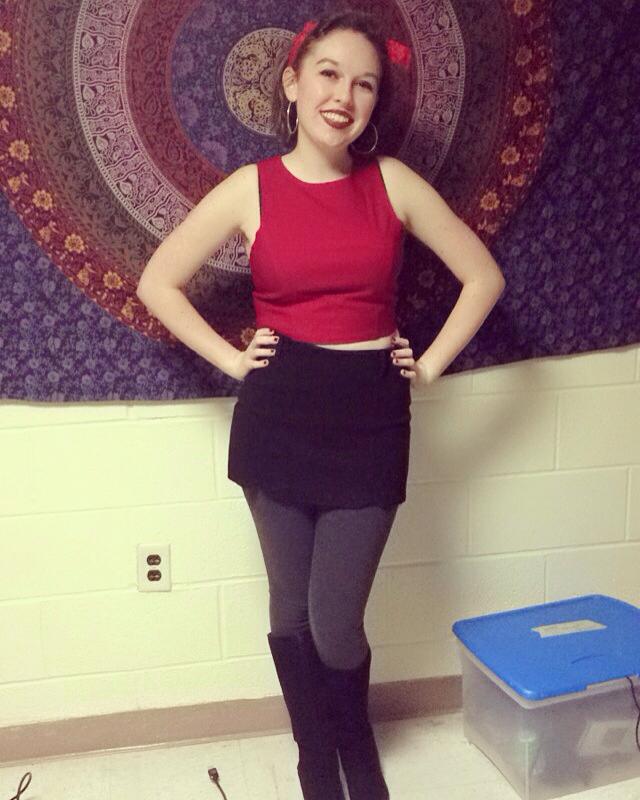 As a queer woman I am extremely concerned for the safety of the minorities on campus, because the results of this election has caused Trump supporters to feel like they have the right to be outright racist, sexist, homophobic etc. and they are taking advantage of their own privilege in order to assert power over the people who feel threatened by this elections results.

I do agree that the letter was empty. It felt passive and I understand that he can’t associate JMU with any certain party, but this is not a situation that he can afford to be 100% neutral in for the sake of the majority of the student body. I’m a firm believer of calling people out when something isn’t right and given that Alger is a person of power, the passivity of the letter was something that needs to be addressed. 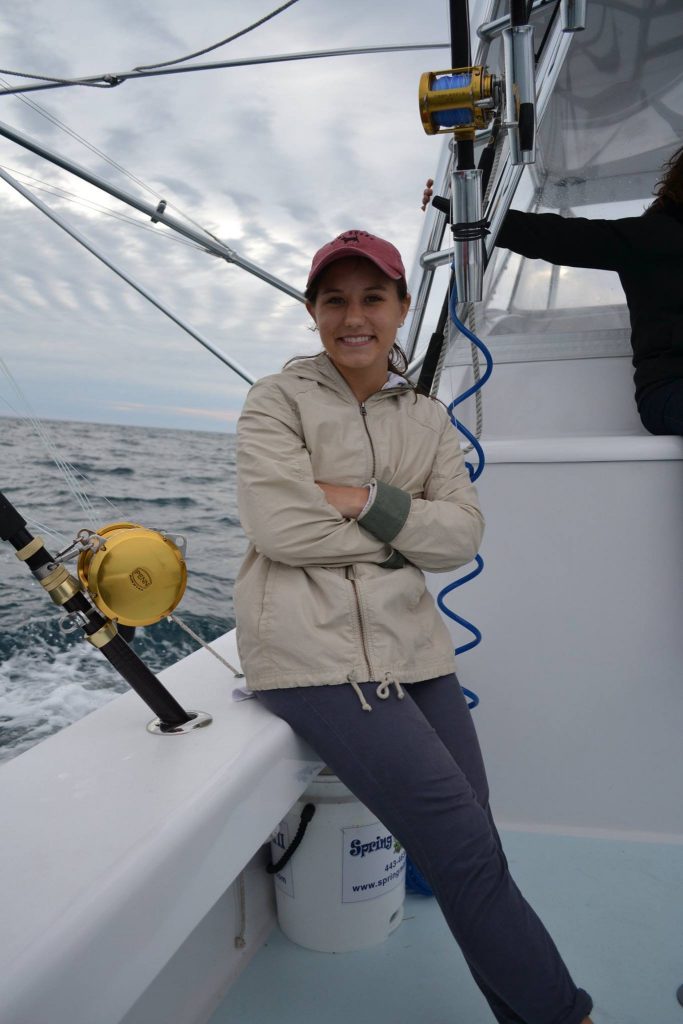 As a Trump supporter I am saddened and disgusted by some of the things that were written. I am not a sexist or racist, I am not against the LGBTQIQAP+ community; in fact, some of the people I love the most in the world are part of these populations. There is no excuse for saying such vulgar and horrific things towards people. We are ALL PEOPLE.

[President Alger]’s neutrality towards the university’s population is vital to maintain an environment that comforts and supports each of its students regardless of race, religion, or even who they voted for. President Alger may have thought that it was more suitable to address his student population more broadly, and to not bring attention to the things that were written, but rather remind us that we all must come together and move forward as a nation.

We are all students of JMU, we may be black, white, Asian, Hispanic, purple, gold. We may support Trump or Hillary, but President Alger did not remind us of those differences, instead, he reminded us that we must all come together to make JMU a safe community for everyone. The points that were mentioned in the letter in response to President Alger’s could have been included in his letter. I understand how people were offended by such a petite paragraph. But I understand that at times like this, we must come together when someone gets hurt, it is important for us to not recognize our differences, but remind ourselves that we are alike.

I didn’t think it felt empty until I compared it with the email sent by the international office, making a strong statement about the fact that we’re all welcome and belong here and that that wasn’t subjective to political views. He made an empty email because it felt obliged… In the name of respect of political views we are normalizing attacks on other people’s identity aspects. And Alger is helping our society normalize it whether he understood that or not.

I am more concerned about non-JMU student than JMU students. Dukes are truly curious, open minded and and supportive so I’m not concerned about JMU students intentionally harming each other. But Harrisonburg is not only made of JMU students . On the other hand, after all this said about Dukes, I will add that I too often interact with misinformed and uncultured Dukes too. Even though they don’t harm each other intentionally they too often make ignorant comments and that’s a shame on a college campus. On a scale of 1-10. 6. That’s how concerned I am [post-election].