‘I started questioning my sexuality in 7th grade. I wasn’t really sure what was happening so I kept it to myself’

In honor of National Coming Out Day, we sat down with several students to hear their stories and share their experiences coming out to loved ones. 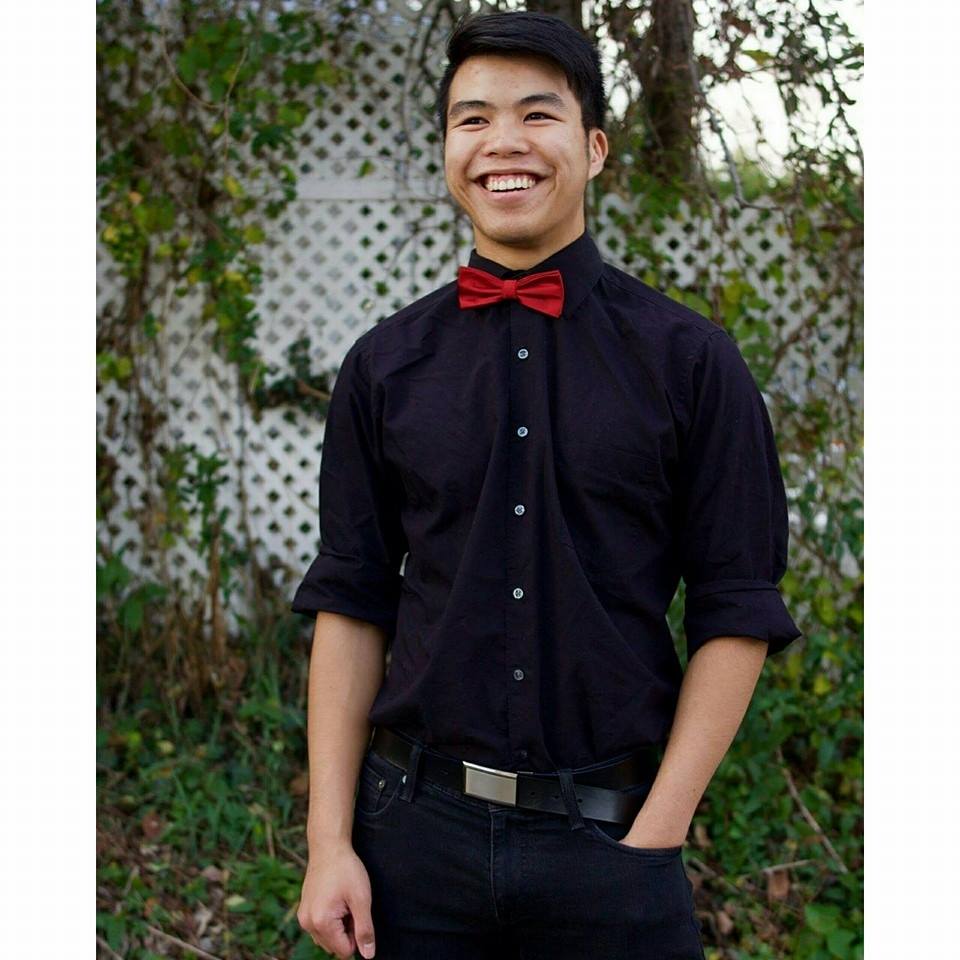 “I came out [late into] my junior year of high school. It was mainly to my friend as I realized that I had feelings for another gender; I came out to her as bisexual. She was very accepting and actually came out to me, too. She didn’t come out with a label, so that made me feel comfortable knowing that my identity as bisexual is validated. Bisexuality is erased in many communities, not only in the heterosexual communities, but also the LGBTQ+ communities. I am usually assumed to be gay if I’m bisexual. My friend didn’t say anything about it, [however]. She was fully accepting of me and I absolutely appreciated it.

“Senior year, I was more open about my sexual orientation and as I found the people most comfortable to come out to, the more safe I felt, the more welcome I felt, and the more love I felt as an individual.

“I was fortunate enough to have an accepting father, [as well], who doesn’t enforce any assumptions or prejudice; for that, I love him. And I love those who welcome me as a person who experiences a bisexual-identified life.”

If you could say anything to a bisexual-identified individual who hasn’t come out yet, what would it be?

“I would say that no matter what, they are validated for how they feel and don’t need to be anyone else but themselves, because all that matters is them.” 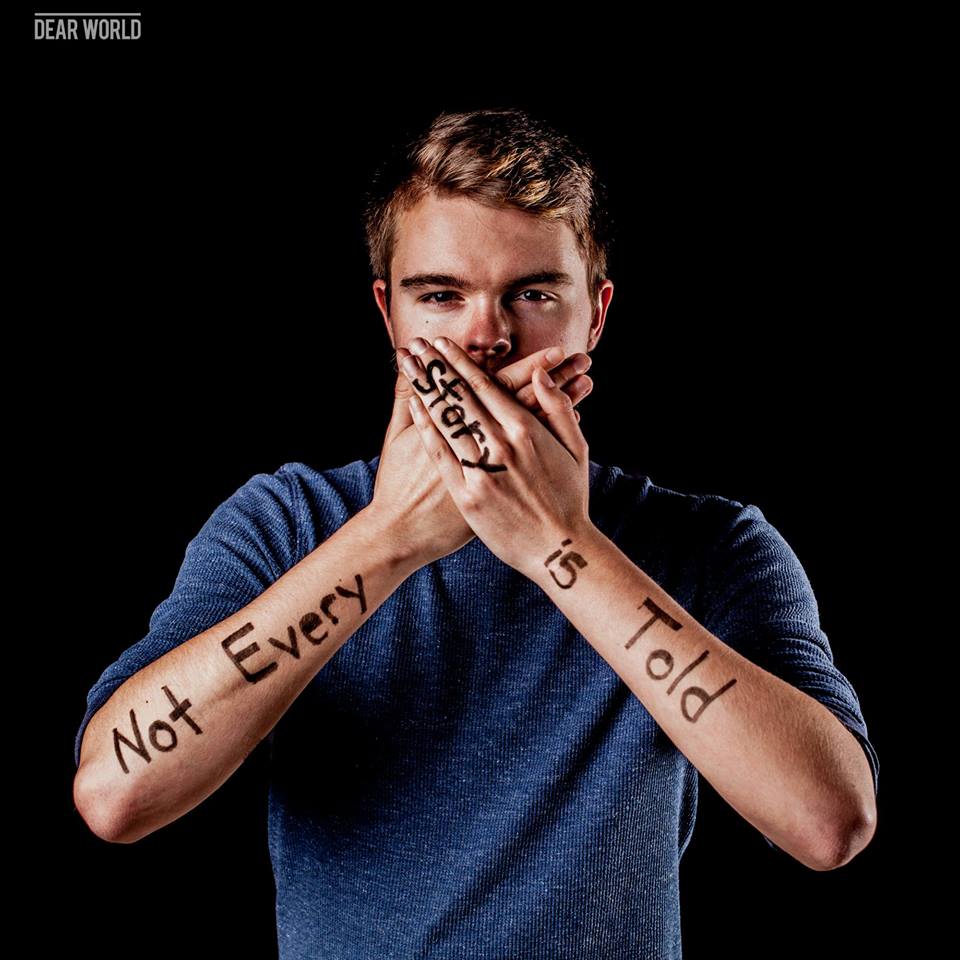 “I started questioning my sexuality in 7th grade; I wasn’t really sure what was happening so I kept it to myself. Freshman year of high school, I came out to three close friends, one of which didn’t go so well. I ended up not coming out to anyone again until the summer [before] my senior year of high school. I slowly came out to most of my closer friends [that year].

“Freshman year of college, I knew I wanted to be ‘out’ and not deal with the stress of [hiding], so I started to wear a rainbow bracelet so people would just infer. I joined Madison Equality and chatted with people if they asked or if it inadvertently came up. I think [that year] really made me feel comfortable with my identity.

“I came out to my mom and dad during Thanksgiving break freshman year. I wrote them this long, tear-jerking letter about my hesitation to tell them. Unfortunately, my printer didn’t work that day. I was still pretty gun about it though, so I decided to read it off my laptop.

“Once [we were all in] the room, my laptop promptly shut off and stopped working, so I honestly just started rambling. Eventually, my mom asked me if I was trying to tell them I was gay, to which I responded, ‘yes.’ It’s been a tough adjustment but they have become definitely more accepting as time has gone on; it’s definitely still a process, though.”

If you could say anything to someone who was in the same situation right now, what would it be?

“Don’t stress. Coming out is a process that everyone figures out in their own time. There is absolutely no rush and your safety comes first. Come out to those you are comfortable with, make a support system, and go from there.” 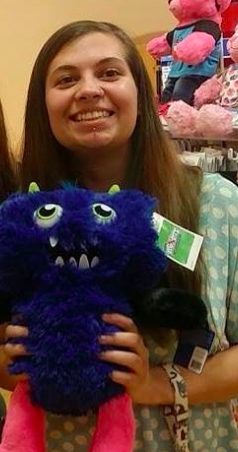 “I’ve known that I like girls just as long as I’ve known I like guys. When I went through puberty, it wasn’t like I started liking girls way down the road; it was something I knew immediately and never felt I should hide. I told my mom when I was 12 or 13 and to this day she thinks it’s ‘just a phase.’ Her response when I told her was, ‘What could make you think you’re ‘that way’?’ I’ve been open about girlfriends (she’s always bee silent on the matter) yet adamant about it being ‘just a phase’ and how I’m ‘actually’ straight.”

If you could say one thing to someone struggling with their loved ones in the same way, what would it be?

“It gets better. Sometimes you just have to drop it, move on, and let them come around when they’re ready.” 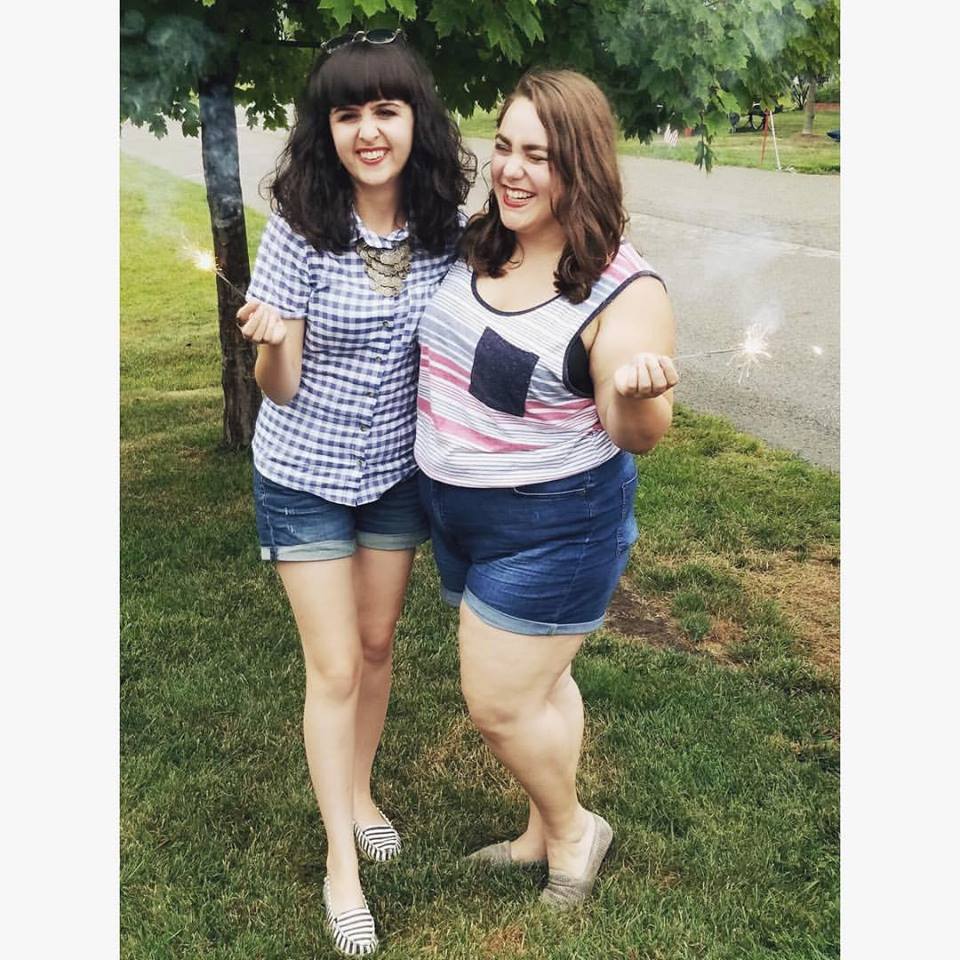 “I realized I was gay my sophomore year of high school. Honestly, it wasn’t a huge surprise to me, because I consider myself to be a very open-minded person, so I never worried about it internally.

“Thankfully, I come from a liberal area, and I have a very liberal and accepting mom, so it was never really a ‘big deal.’ I don’t think of my sexuality as my defining characteristic, so I told my friends if and as it came up – and no one has ever been anything less than wonderful to me.

“I’ve been dating girls since then, and I’ve never had to really hide a relationship I was in – sometimes I have to be discrete, just because of the people around, or the location I may be in, but nothing that I would consider to be overly zealous.”

If you could say one thing to someone struggling with less accepting loved ones than you have, what would it be?

“One of the many benefits of being a member of the LGBTQI+ community is that you get to choose your family. If someone- ANYONE- doesn’t accept you for who you are, that’s their loss. There is a community of people waiting to love you for the person you are, and can be.”