Meet the JMU student who volunteered for the Olympics

Just casually frolicking around Rio getting selfies with Olympians

Senior Anthropology and Modern Foreign Languages major, Rachel Gonsalves, got the experience of a lifetime when she spent part of her summer in Rio de Janeiro, Brazil volunteering for the 2016 Summer Olympics. 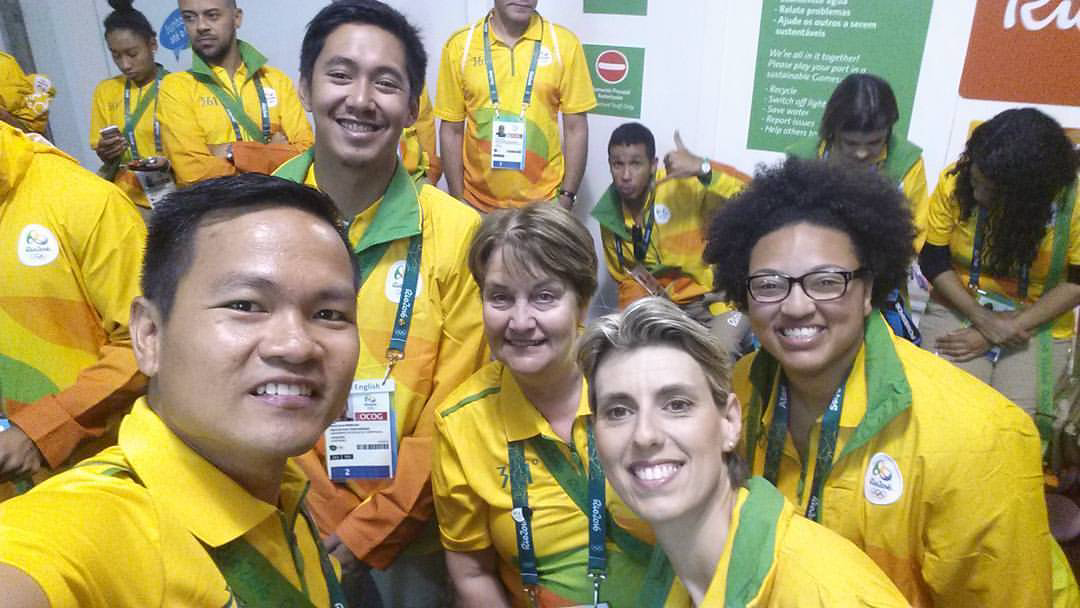 She originally looked into being a volunteer because she had traveled to Rio for World Youth Day three years earlier and was eager to get back. “I figured that the Olympics were going to be there and so I just decided to apply to volunteer. The people there are just so friendly and create a great atmosphere that makes me feel at home,” she said.

Rachel spent most of her volunteer time translating for her English-speaking co-workers. She took Dr. Lilian Feitosa’s Portuguese class at JMU and became fluent in Portuguese. 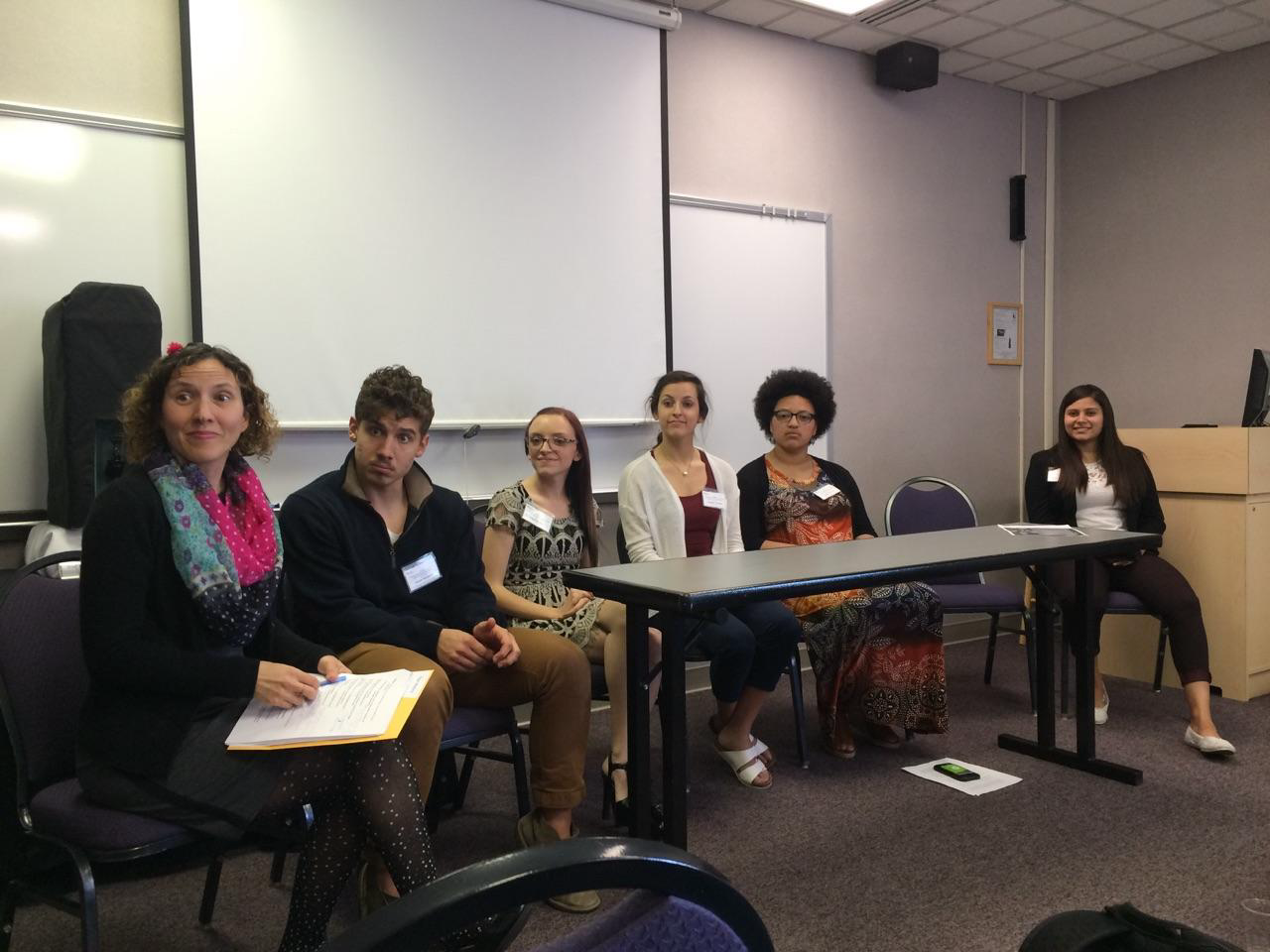 In April of 2016, Rachel spoke about her Cape Verdean descent and the history and culture of that region in a conference on immigration with Dr. Feitosa

“I am so glad that I took her class. I originally took [it] because I wanted to learn the language of my ancestors. When I got accepted to be a volunteer, I still wanted to keep taking her class. She is such an awesome teacher and will do anything to help you. Sometimes it was tough speaking Portuguese, especially while being an interpreter in an intense environment, but people understood that I was trying my best.” 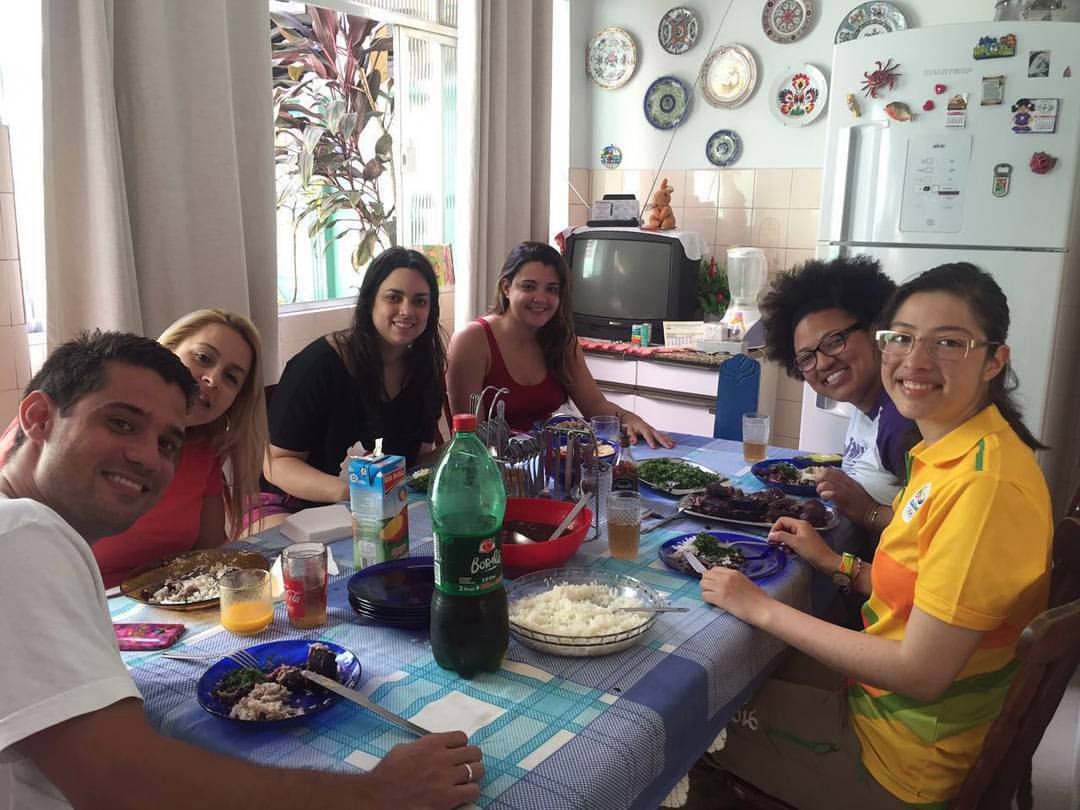 “My host family were so patient with me while I was trying to speak with them in Portuguese and even the Uber drivers I had. Taking Portuguese at JMU was probably one of the best decisions I’ve ever made.”

Her time in Brazil wasn’t all spent working. “The coolest thing I got to do was going to Pão de Açucar (Sugarloaf Mountain) and Cristo Redentor (Christ the Redeemer). The scenery was just breathtaking. I saw a side of Rio de Janeiro that I had never seen before. Also, I got to see the US Men’s Basketball team at the Cristo Redentor statue and took a picture with Klay Thompson.” 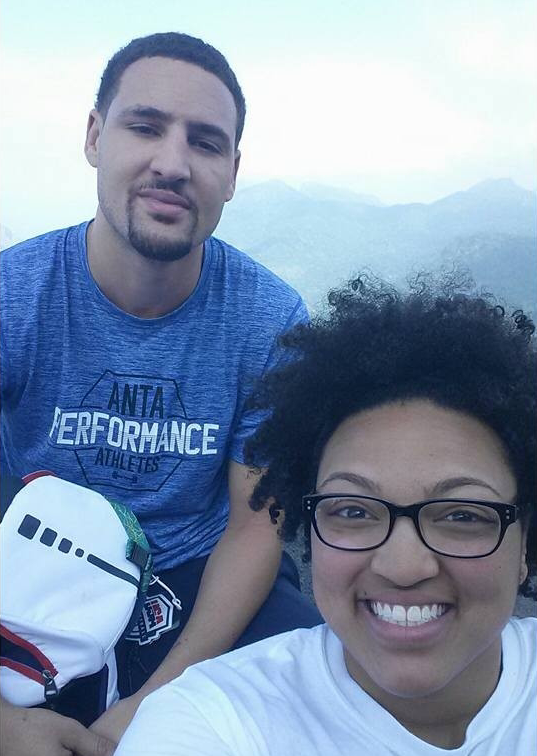 Rachel was grateful for the extensive practice in speaking Portuguese, a skill she hopes to pass on to her family some day, as well as the other lessons the trip taught her.

“I learned that sometimes you shouldn’t believe what people tell you. Sometimes you have to see things for yourself. Many people told me that I shouldn’t go because of the problems that the country was having, but I was determined and very persistent. You can’t always live your life in fear and trying to please other people. I learned to go outside of my comfort zone and immerse myself in a culture different than my own. Luckily, they accepted me almost right away and I’ll always be grateful for that.” 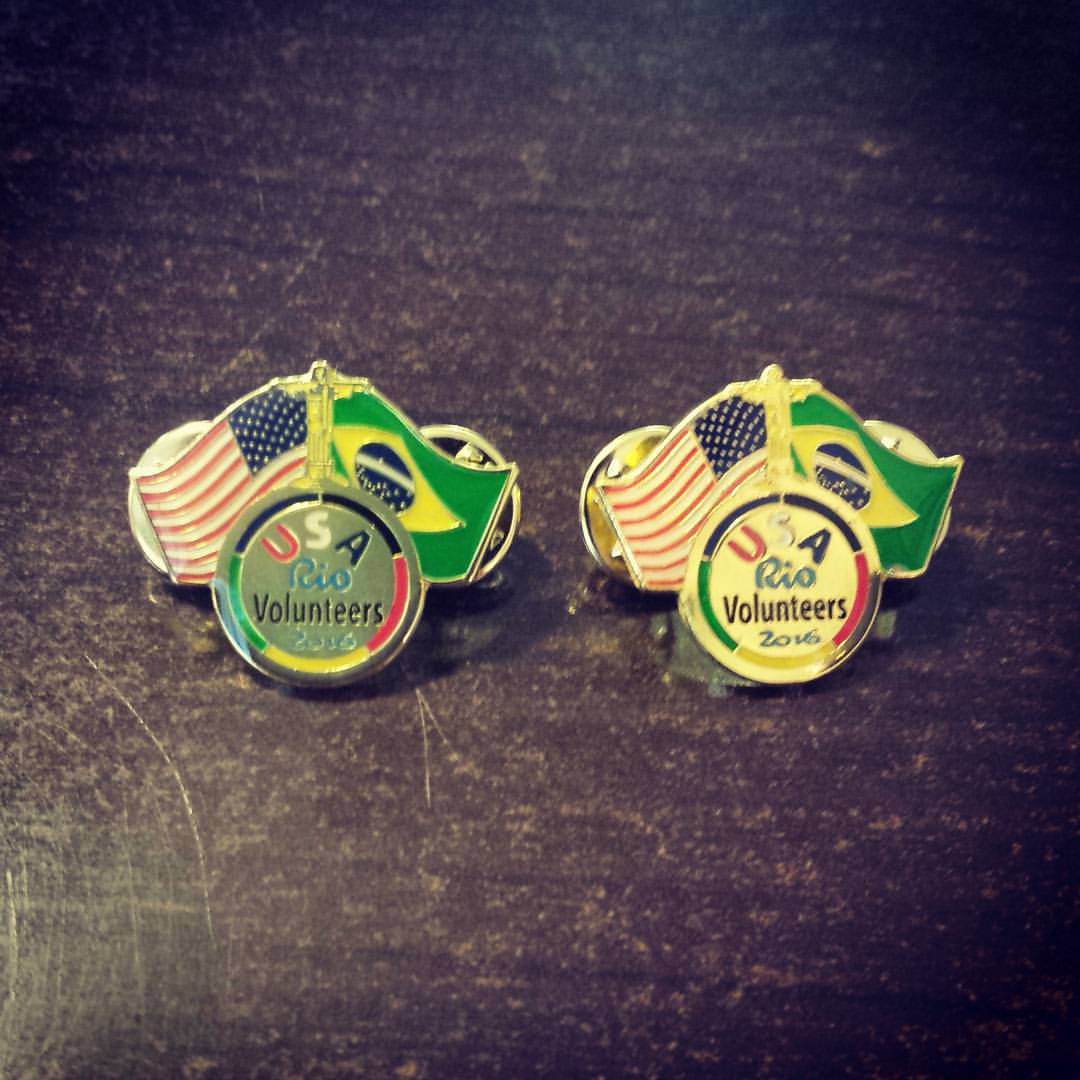 Needless to say, we should all be proud to have Rachel represent not only JMU, but the United States as a volunteer in the 2016 Summer Olympics.