Since Sunday, the damage has grown to an estimated 5,600 acres and efforts were “conducted yesterday to burn vegetation near the Beldor Hollow Community to help contain the fire to that area. Crews are confident that the fire will hold at Beldor Hollow Rd.” 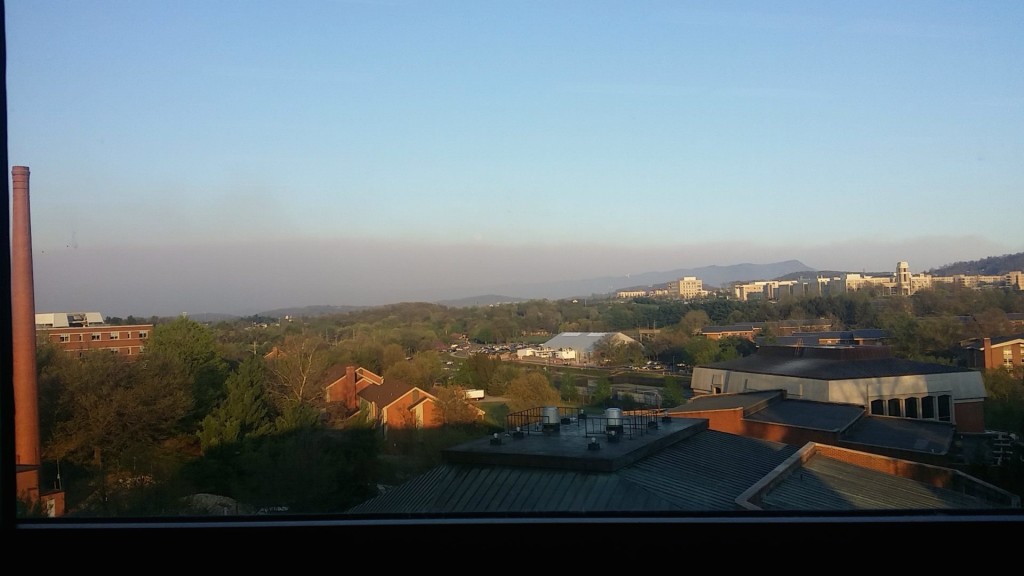 In Elkton, about 20 minutes from Harrisonburg, smoke smelled and appeared yesterday, but in the third day of the fire smoke has blanketed Harrisonburg due to a “wind shift.” The CDC released a statement about how to protect yourselves from wildfire smoke. 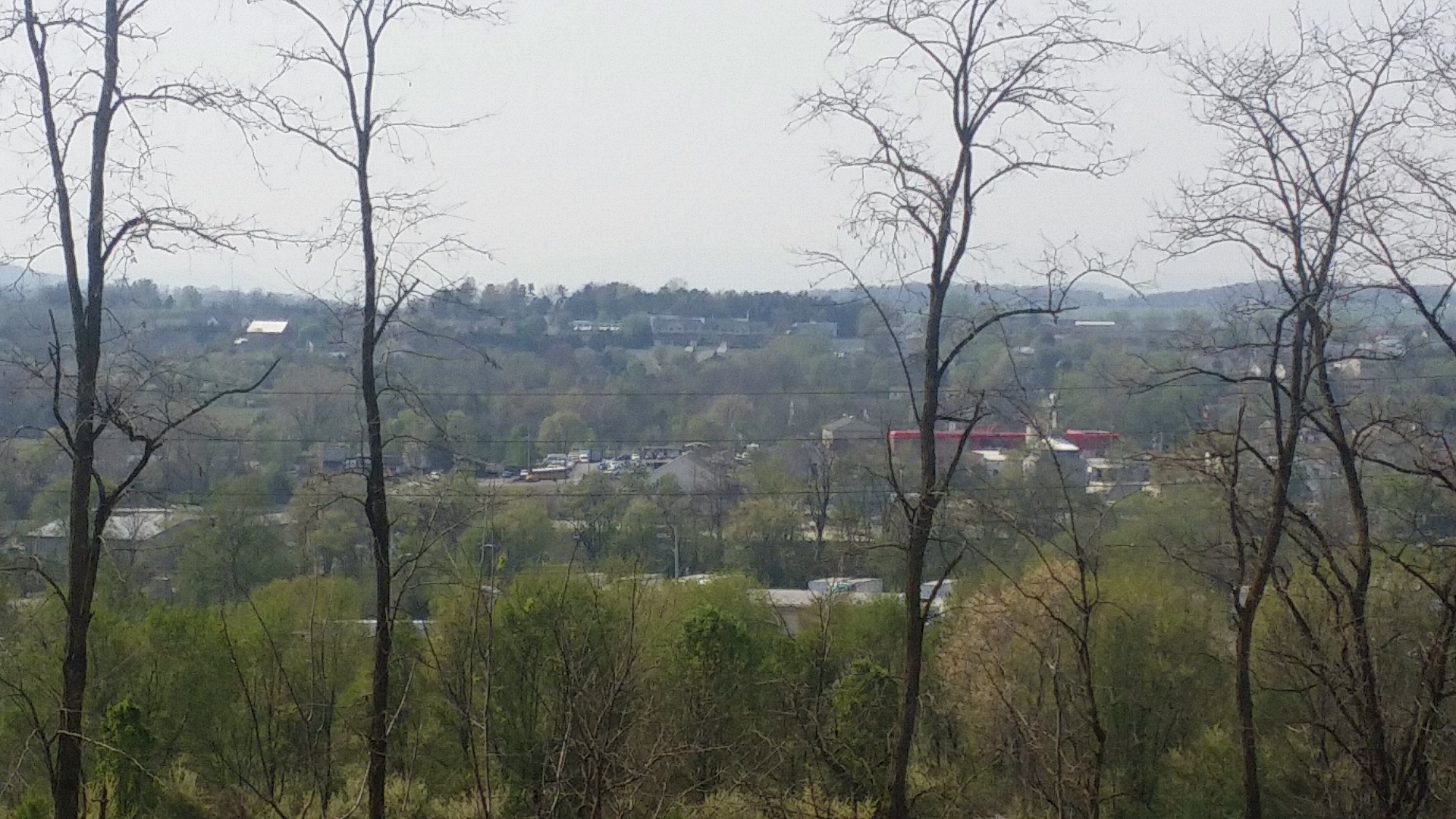 It’s not cloudy, by the way – the sky is gray with smoke