A wildfire broke out Saturday night and continues to burn 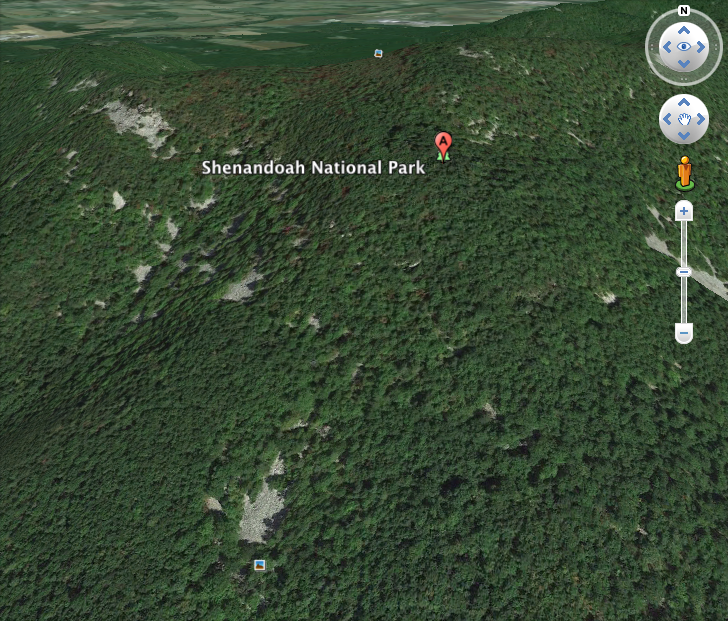 Saturday night a wildfire broke out in Shenandoah National Park and continues to burn. Parts of Skyline Drive and the Appalachian Trail have been closed for safety.

According to WHSV, “2,000 acres” have burned already and officials say “they’re still working to contain this blaze.”

The smoke on the mountain was visible in Harrisonburg Sunday.

They are still investigating the cause, but is believed to be started by people – the fire was not planned. 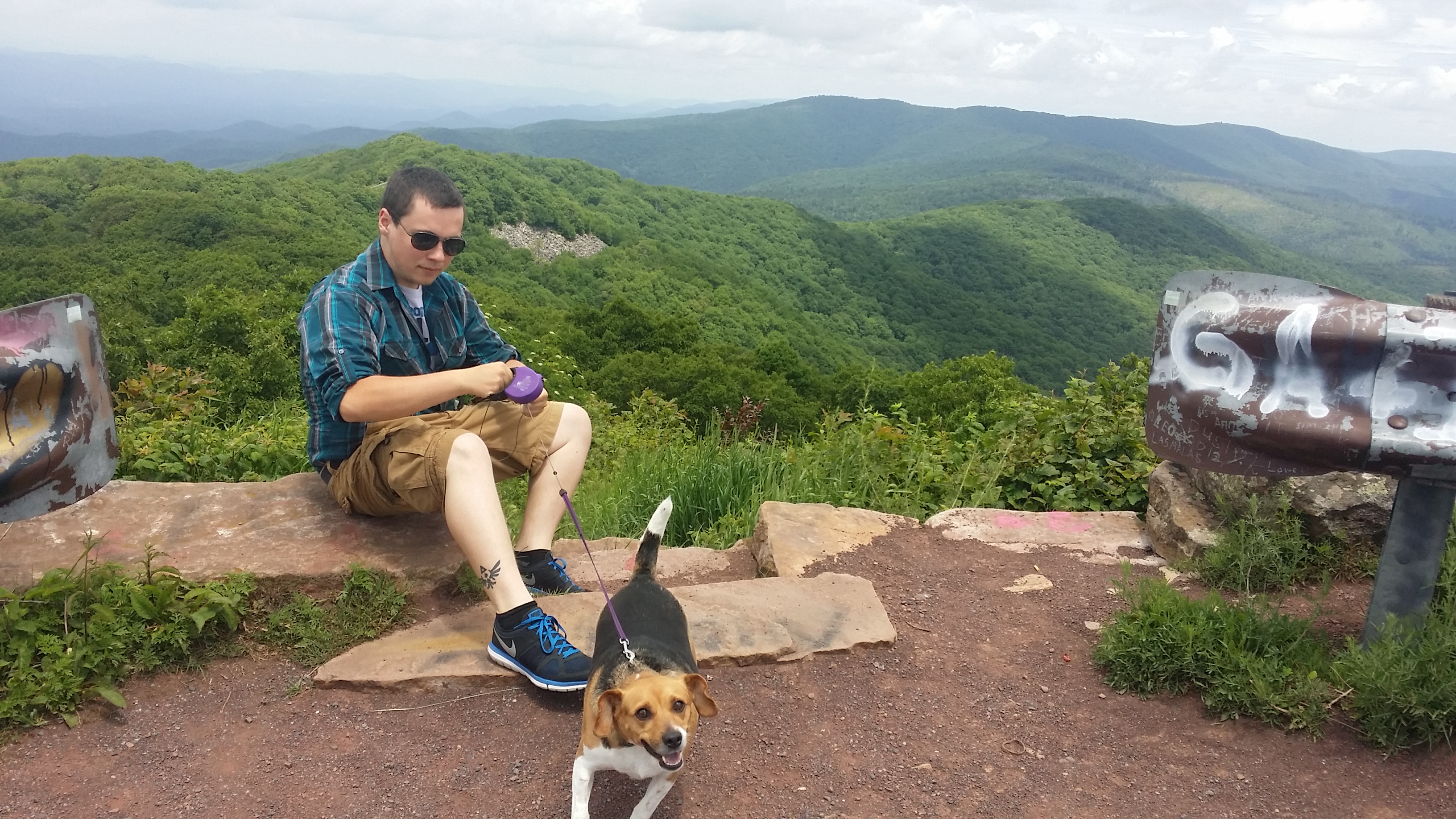