This school is obsessed

I’m not into sports and I never have been. When most were sitting at game day parties with their parents, mine had Trading Spaces parties. Sports just weren’t something we were interested in. My parents valued education and music over sports and instilled that in my sister’s and my upbringing.

I’m shocked to see how much money sports generates for people, companies, universities, etc. and how much money we put into it. It baffles me that people get so worked up and emotional over games. To me, sports have always just seemed like glorified schoolyard play.

While I know that sports take certain skills and knowledge and are work in their own right, to me, they seem like children playing on a field. Sure sports serve a purpose in society, offering an outlet for stress/anger, offering entertainment, etc. but I don’t enjoy them.

When I went to games in high school, it was only for the band. 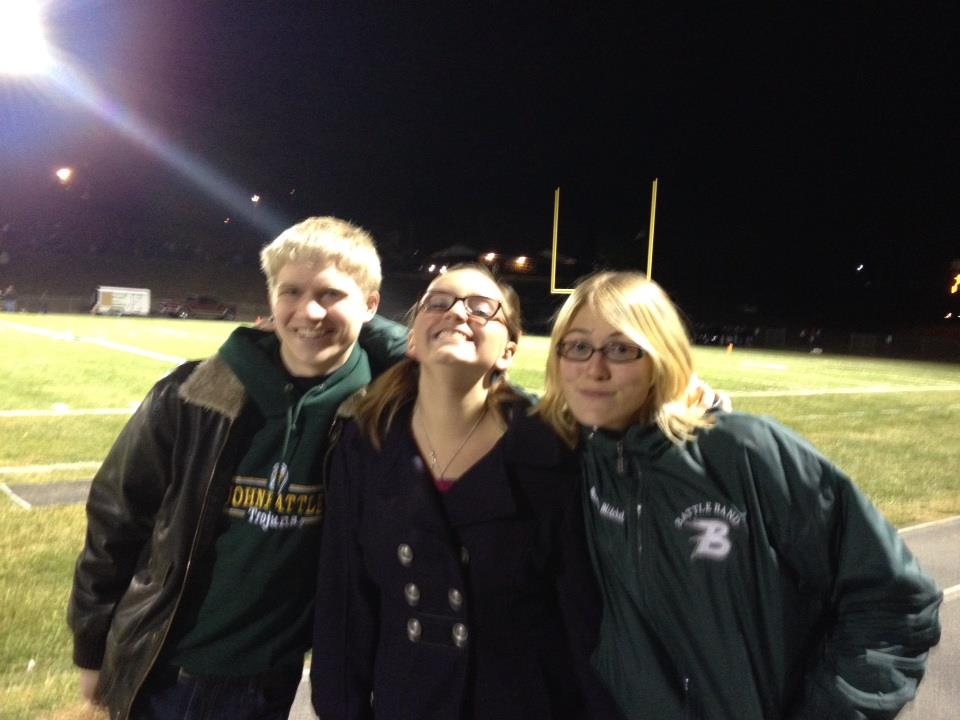 JMU is all about sports. We even had ESPN’s College GameDay come to campus. From the moment it was announced, it was all we heard about until roughly a month after the game.

Everyone was so excited for what this could mean for JMU and all I could think was, “guess I won’t be driving around town anywhere that day.”

So what is it like going to a school in love with sports when you don’t even deign to like them?

You spend a lot of time very confused

I can understand some basketball and tennis lingo, but most other sports terminology is beyond me. However, I know enough team names to follow at least which sport a person is talking about, but I don’t know any players.

Someone mentioned intramural to me the other day, assuming I followed, and I just stared at them blankly and responded with, “are you talking about sports?”

You don’t get why everyone’s so worked up

Few topics get as heated debates as sports and politics. I was in Corgan’s one day and witnessed a man cursing at the television for an hour straight. He just kept yelling things like, “kick the damn ball you bloody wanker!” I’ve seen people get in fist fights over which football team was better and which player was better.

This is beyond me. I can’t imagine getting so worked up in a game. Especially one in which I have no part, no family member or friend playing.

You don’t get the fan stereotypes

I’m sure you’ve heard someone say, “oh they must be a(n) [insert team name here] fan.” I know my brother is forever sharing pictures on Facebook about how bad Cowboys’ fans are. I just don’t get it.

How can being a fan of a certain team make you behave a certain way?

You don’t get the appeal 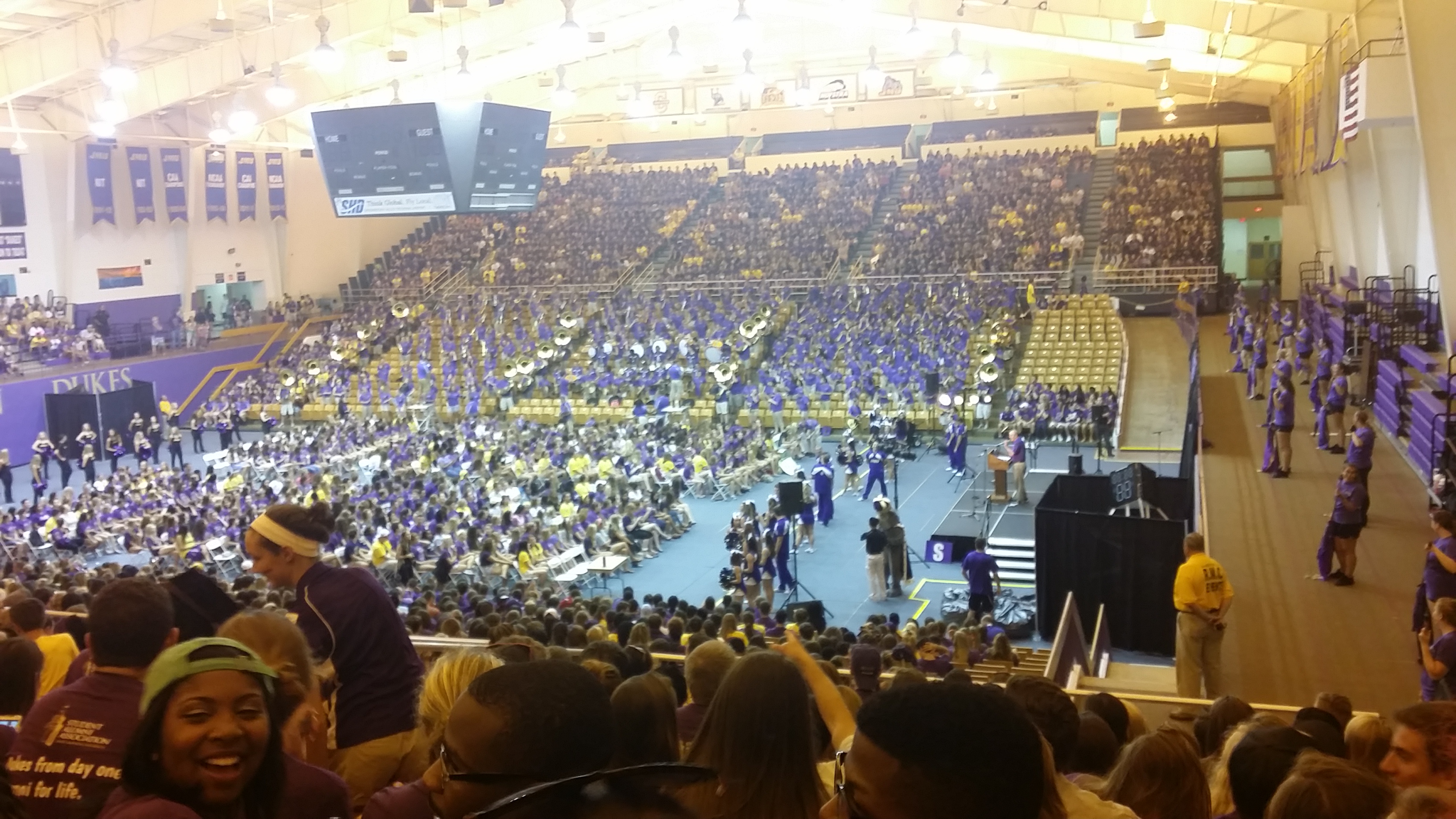 I know a lot of fans get drunk at games, but even drunk I can’t see the appeal in watching football, soccer, and most of all golf.

Again, there’s nothing wrong with enjoying these games, I just don’t get it; it’s not for me. To me, all it looks like is a bunch of grown adults fighting over a ball.

I know there’s more to it than that, but that’s all I can see when I watch a game.

Sports fans love their jerseys, posters, blankets, caps, etc.; pretty much anything that says their team’s name on it, they want. If you’re like me and have never purchased licensed sports memorabilia, checkout a price tag next time you’re around some; it’s outrageous. From my experience, when they purchase said memorabilia, they’re very proud of it and want to show it to their friends.

However, my friends learned a while ago that if you want an excited reaction for that, don’t come to me. I’m not negative about it, nor do I rudely remind them of how much money they just spent, but I also don’t have much more of a reaction than “that’s nice,” followed by a smile. I get just as excited for any of those things as I would for any new purchase. The team it’s advertising means nothing to me.

You shy away from sporting events

Everyone’s always talking about how you need to go to at least one game before you graduate, even if you’re not a fan and I guess my one will be next semester because I haven’t been yet. Games are loud, crowded, uncomfortable (the seating tends to suck), and expensive if you want food/drink/souvenirs; I’m just not all that interested.

Plus, being a person of the short variety with impaired vision, it’s hard to see what’s actually happening game-wise. I’d just much rather read or watch Netflix. Most game days I won’t even go out because of the traffic. I just typically avoid everything that has to do with it.

You tend to spend more time with fellow non-sports-enthusiasts

This isn’t to say that there’s anything wrong with sports fans; I just tend to shy away from sports talk. I’ll still hang out with you, but I won’t watch the game, contribute to a conversation about sports, or get excited for a point.

I tend to spend more time with my friends that don’t like sports because none of us want to watch the game; we don’t put it on.