His selfies are probably better than yours too

Billy La Pietra, a junior Music Education major with a concentration in voice and a passion for art, entered National Geographic’s Your Shot: Photos Get Physical contest and was selected as one of 15 winners. Nat Geo said, “The best entries deployed surreal and psychological themes to convey what would be impossible to capture with a camera alone.” His photo is certainly very impressive. 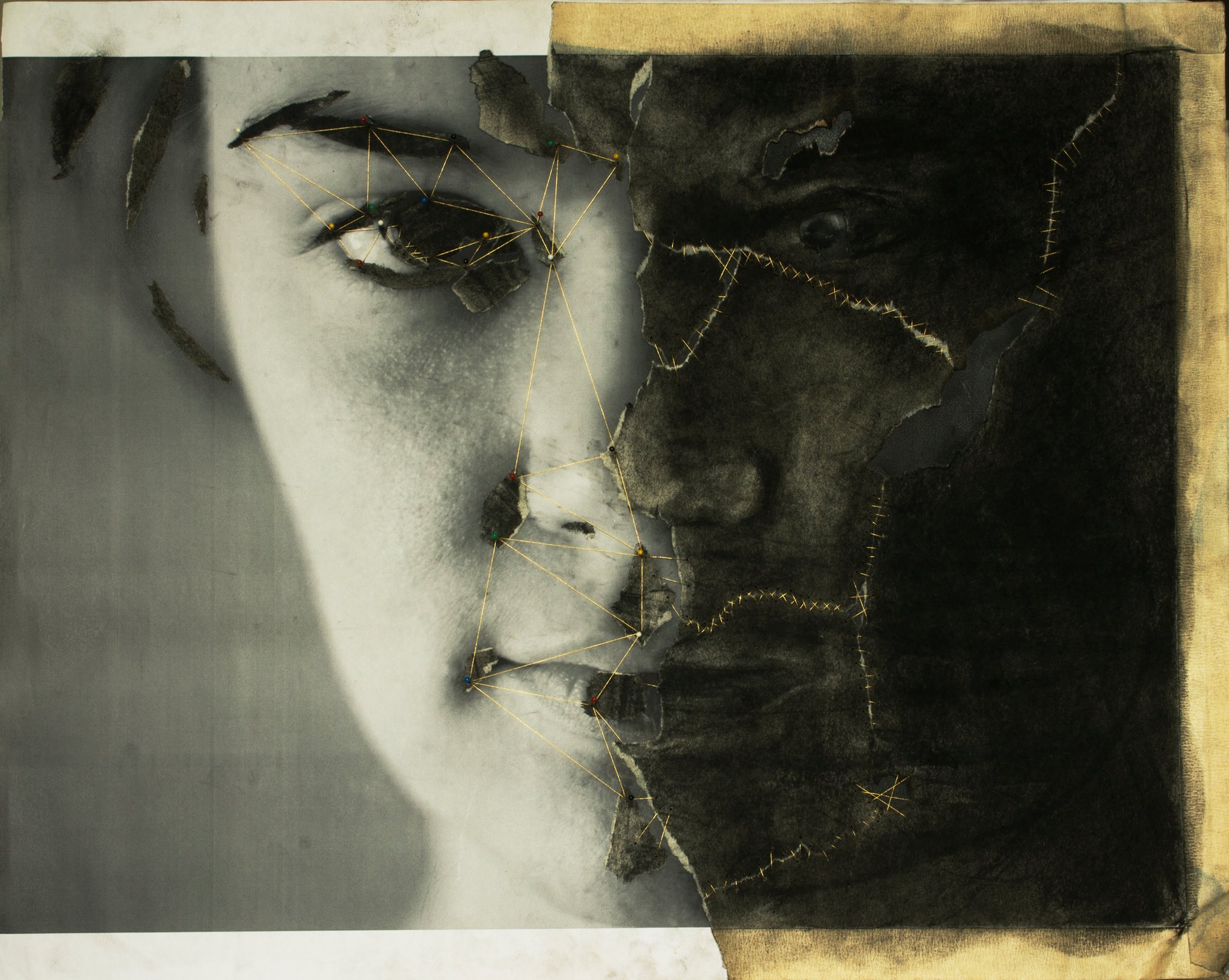 So we sat down with Billy to find out more.

Tell us about the contest. How did you find it and what made you want to submit an entry?

Being a photographer for National Geographic has always been the “what if I just dropped everything and ran” kind of daydream that I’ve always enjoyed imagining. One day, I was looking up how to work for them, and I found the website and the section where they host competitions. It caught my interest, so I started slowly submitting pieces. I never got much recognition, but I never invested much into it either – it was just for fun. While browsing the site, I saw this competition and realized that I had an assignment from an art class about a year or so ago that I could submit, and so I found the picture I took of it and sent it in. 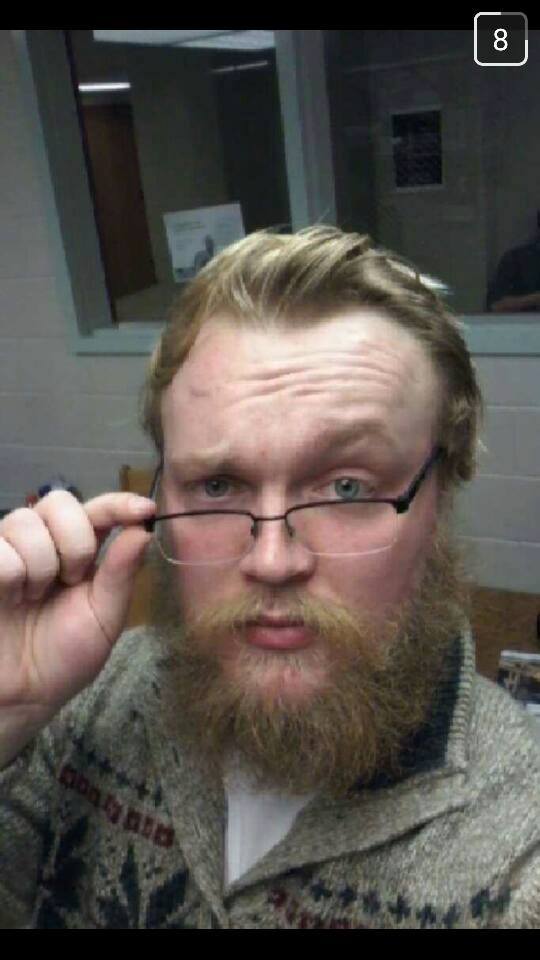 Why did you choose the photo you did and what was your inspiration for it?

Well, I chose it because my teacher had asked us to combine drawing with another one of our strengths artistically, and she’d encouraged me to combine drawing and photography. The competition was for taking a photo and doing something physical to it.

Can you tell us a little more about the photo?

I went into the whole thing somewhat in the dark about what I was going to do (which ended up being somewhat ironic, regarding what the theme of the piece ended up being). I knew I was combining drawing and photography, so I just pulled my friend aside and snapped a few pictures pretty haphazardly, not entirely sure what I was going to do with them. I also had this charcoaled paper that I was supposed to use as a part of the drawing aspect, and so I began to think of different ways to combine them. Since the charcoaled paper was already in bad condition, I thought I might make it a bit like a collage, and started tearing the paper up and covering sections of the photo with it. As I went along, I really liked this emerging theme of dark sort of leading to light, and the dark parts breaking off and fracturing. That was when I decided to use the gold thread. I used it to stitch parts of the dark section together, but as it moves from the darker areas, it connects different dots on the lighter half almost like a map. The idea was that it was almost the path to follow out of the shadowy part of the woman’s face. The whole thing began to take on this concept of moving from dark to light, and ‘finding your way out,’ I suppose. 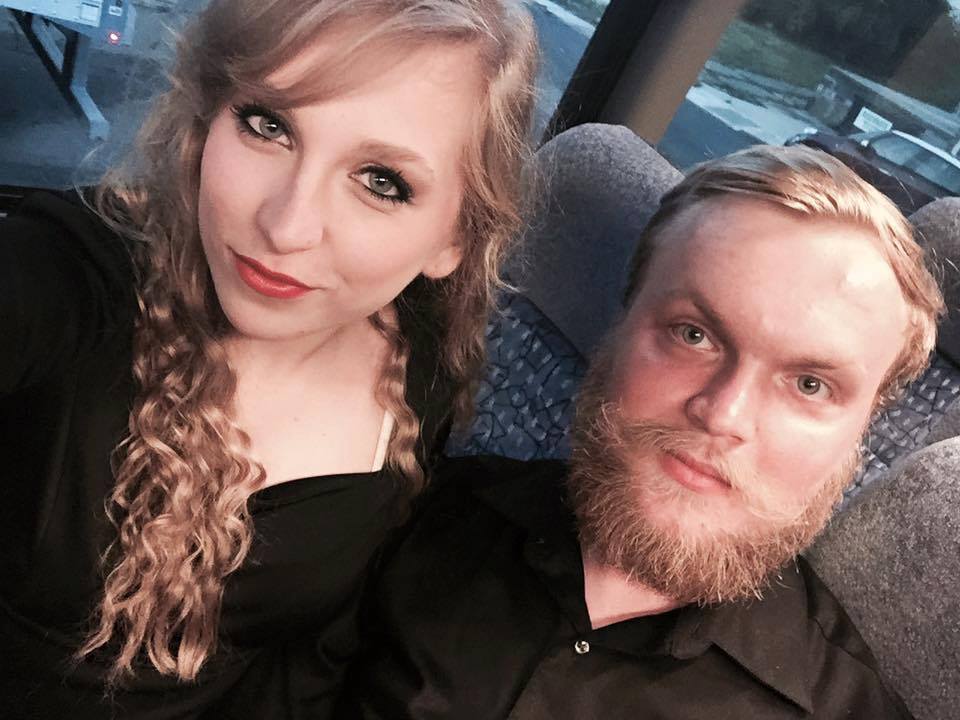 Do you think this win will help you with your art career in the future?

Definitely! It’s incredibly fulfilling to receive this kind of recognition for something I’m passionate about even though it may not be my planned career path. Photography is something I already do on the side, such as headshots for friends, but it’s nice to know that I can take my drawing and photos and really do something people actually care about – it really encourages me to not just put it on the back burner. Also, I don’t know exactly what the rules in this contest are for saying that I was published by National Geographic, but I’m sure there’s something in there that I can work, and that won’t hurt any resumes.

What made you want to do both music and art at JMU?

I know it sounds corny, but not doing art would have been harder than doing both is, I think. I can’t say I draw as much as I’d like, but it’s nice to always have it as an outlet when I get frustrated with music, or to be able to just pick it up when the inspiration hits me. I’m also really into a lot of other things like theater and languages, but I think that right now, here at JMU, music and art have given me a good balance. After school, I don’t know how that’ll shift, but I’m sure that it’ll include both in some way, and hopefully there’ll be room for more.