I’m the only Democrat in a family of Republicans

I was afraid to tell my really conservative, Southern family that I was liberal, but now I just avoid talking politics

My family has always been fairly politically active. My dad’s parents and siblings are all Democrats, while he and my mother are Republicans. My family feels so passionately about politics that when one of my aunts heard my father had become a Republican, she called and “told his mommy on him!” Keep in mind, he was married to my mother and a full-grown adult at this point. This is why later, when I realized I was more liberal than conservative, I was afraid to tell my parents and sister that I was a Democrat.

I was raised in a religious, conservative, Southern home – we had meat, potatoes, and green beans almost every night, went to church every Sunday, and heard our fair share of The Sean Hannity Show on a local talk-radio station. To be fair, I mostly tuned it out or put headphones on.

As a kid, I never was interested in politics. I listened when my parents talked about it, watched the news reports with them, and occasionally caught bits and pieces from my dad’s radio. My sister, however, was always fascinated with the debates and the elections, she sometimes seemed more interested than my parents. I assumed that I felt the same way, politically, as my parents and, thus, if asked, I’d say I was a Republican. 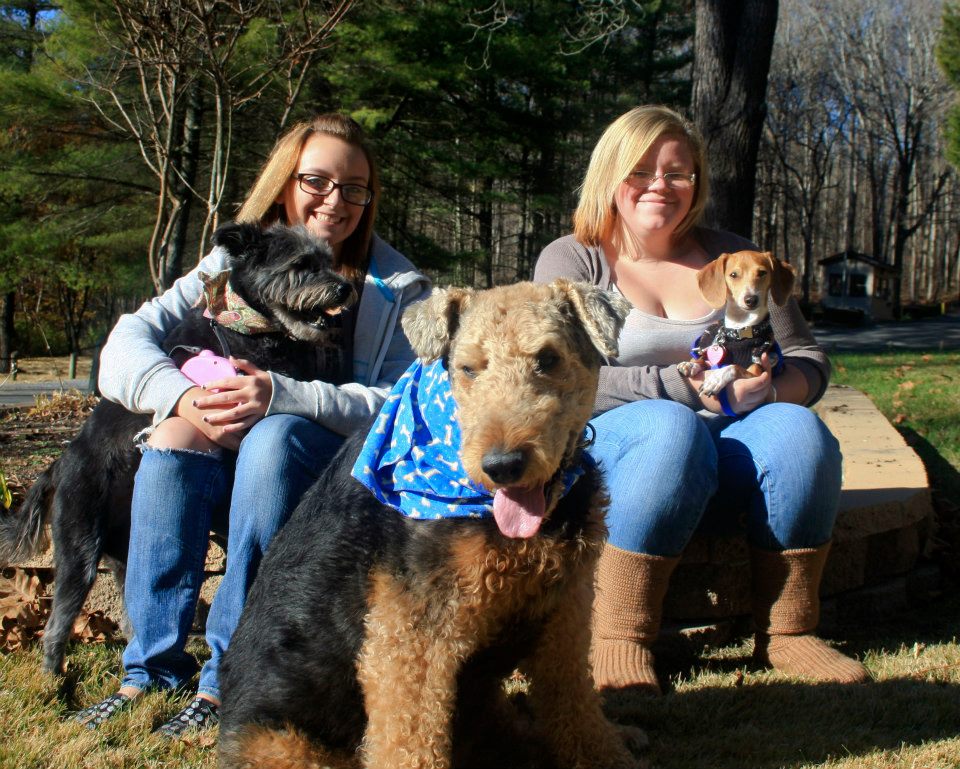 As I got older, I developed a hatred for political parties. I always heard my family members debate at parties and fight over Republicans and Democrats. I knew that when I was able to vote, I wasn’t going to support a candidate based on their political party, but based on their personal values and the way they voted. I still vote that way, but now, if asked, I would say I was a Democrat because it adheres to my views.

In 2012, I volunteered to run phone operations for the Mitt Romney campaign. That was when I first started to question my beliefs. In the time that I worked there, I received a flood of information on Mitt Romney, Barack Obama, and the political parties which ultimately sparked my decision to stop volunteering there.

When I was in my senior year at my local community college, a friend of mine sent me a political parties quiz and asked me to take it. I was appalled when it came up Democrat. I thought, “This has to be a mistake!” I took it three more times with the same results. I searched more quizzes, thinking maybe that one was faulty. After all, the “D” word was always treated as a curse word in my mind. My sister, especially, spoke of Democrats as if they were idiots. Why would I want to be that?

My sister and I were always prone to arguments. There’s hardly a day, that I can remember, that we went without fighting. I knew this would be an instant explosion of arguments between us and chose, instead, to say nothing.

A couple of years later, after transferring to JMU, a political debate ensued while I was home for Christmas. I cannot remember now what the specific issue was, but my opinion differed from my sister’s. I stayed silent through most of the discussion, as had been my practice with political discussions for a while, but my sister brought me in  somehow. I, somewhat quietly, said “I’m liberal. I don’t agree,” and then tried to change the subject. Much to my surprise and joy, they mostly ignored it. 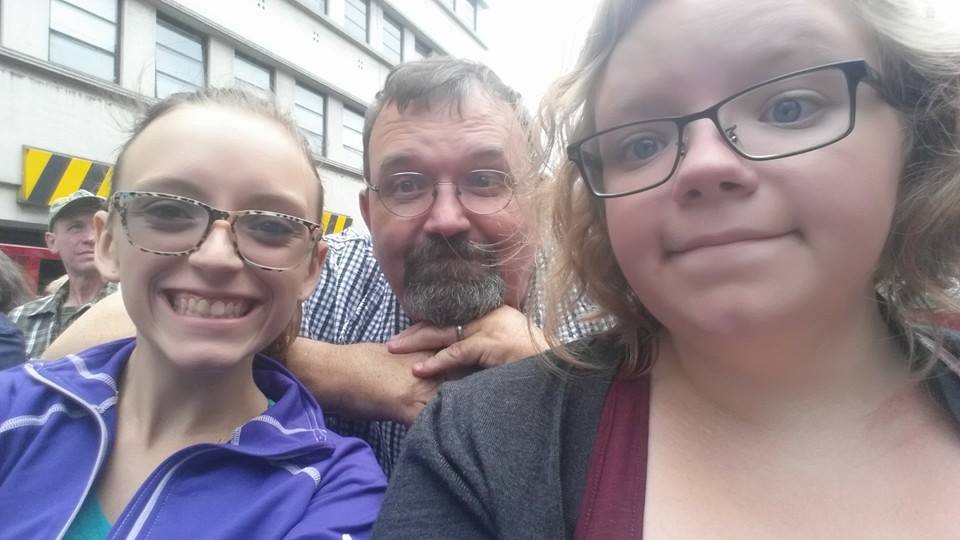 Ever since, I’ve chosen to stay out of political discussions in an effort to preserve the peace. My family respects that decision and if I don’t insert myself into their political discussions, they don’t pressure me to do so. We disagree and it’s perfectly fine, so long as we don’t instigate fights.