We asked guys what they think happens on a girls’ night

‘Pillow fights are a classic’

We’ve all had the moment when we’re with a guy, and there’s a period of silence. After a bit of deliberation they ask the question “What actually happens on a girls’ night?” And then we have the realization that they probably think it’s all dancing around in lingerie, drinking wine, and, of course, crying over them.

We asked different guys on campus, and here’s what they think we actually get up to: 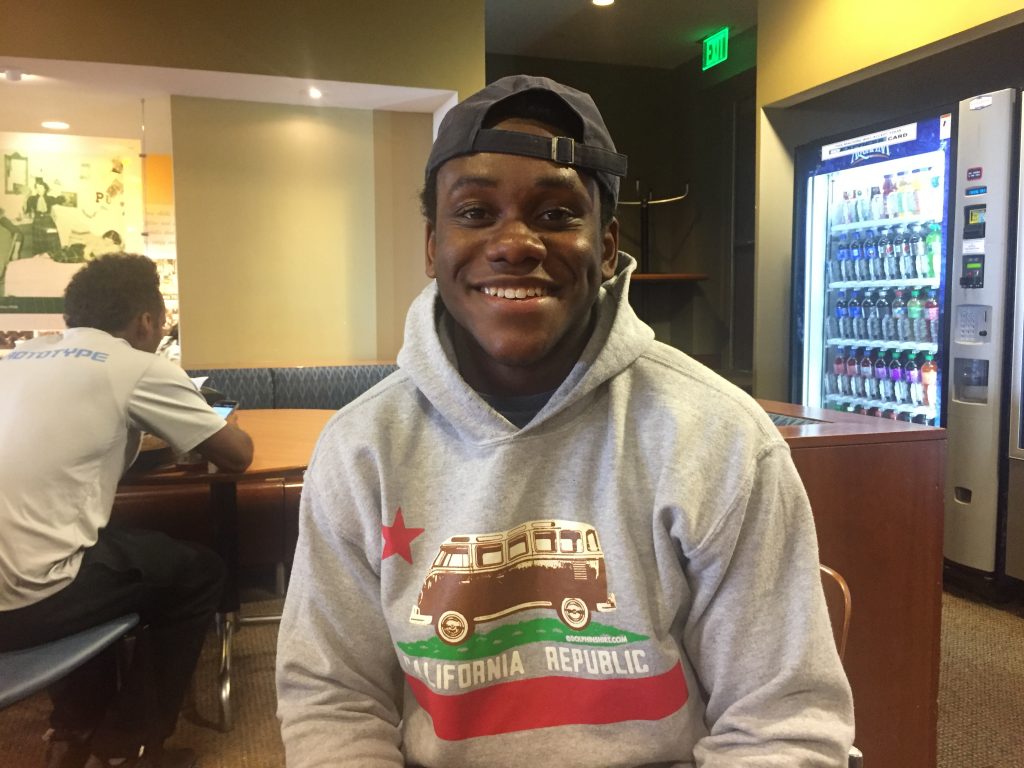 “What I think girls do on girls’ night is get really drunk and go to the bars and dance with each other and then leave together.” 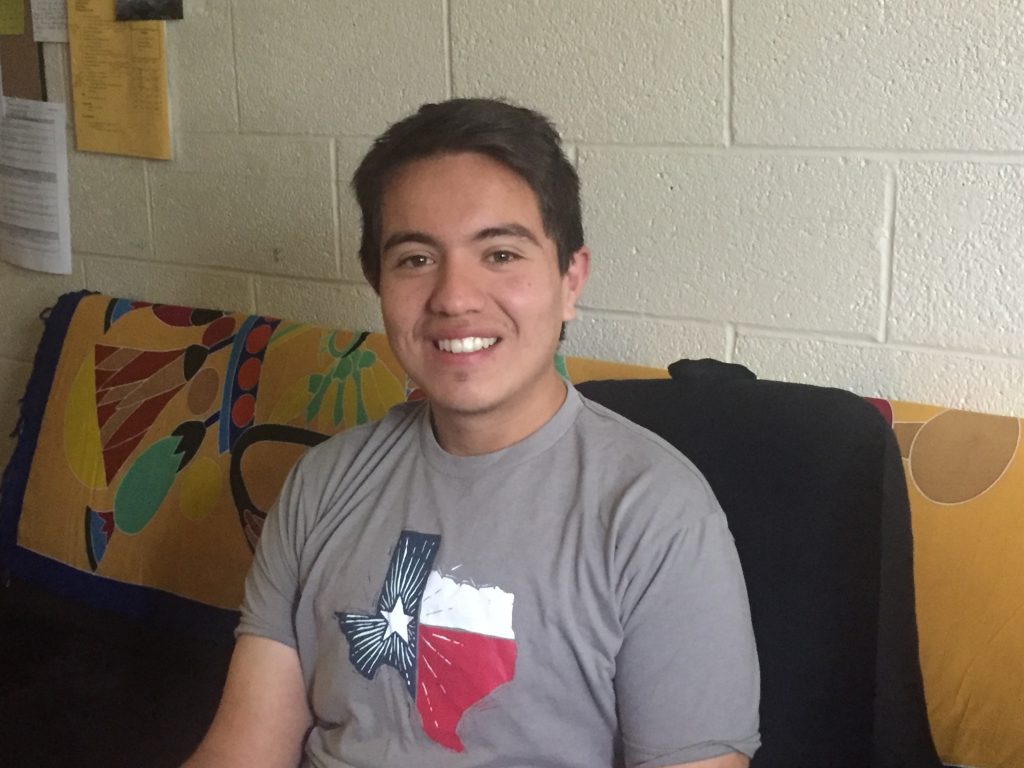 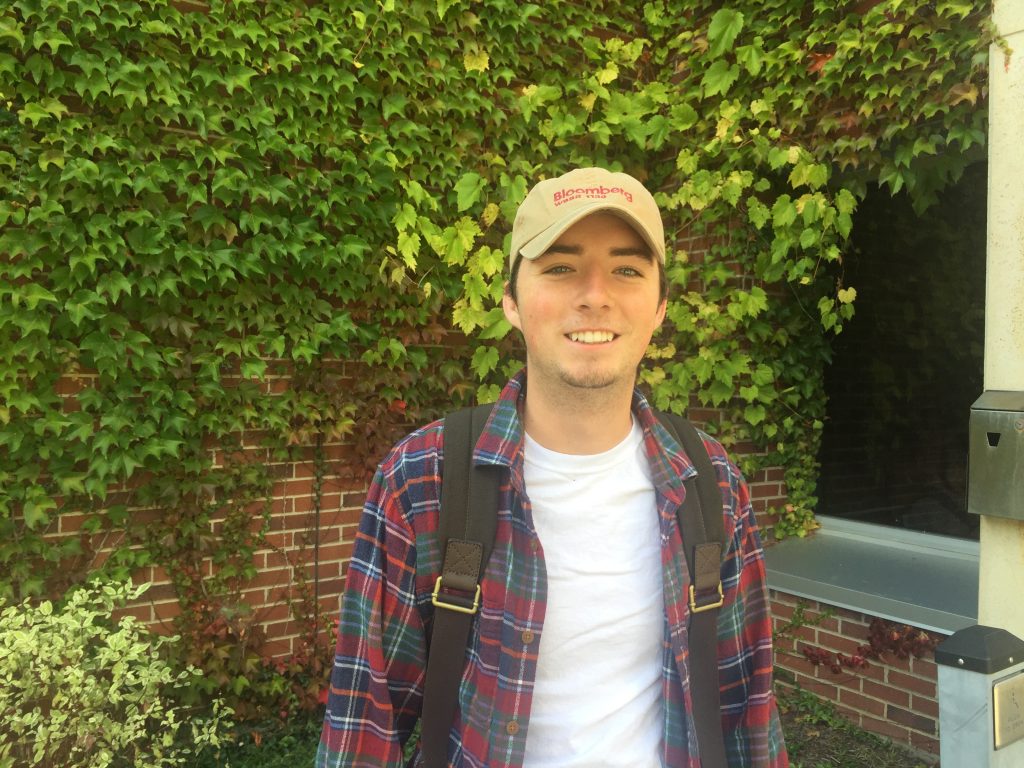 “Through like movies and what not, you always kinda see that they maybe talk about like boys, or watch movies or eat food or whatever. Pillow fights is like a classic one but I doubt that actually happens.

“But I think, you know, just like conversations about whatever is going on in their life… maybe a little bit of gossip, I could see that happening. That’s pretty much what I would say goes down on a girls’ night.” 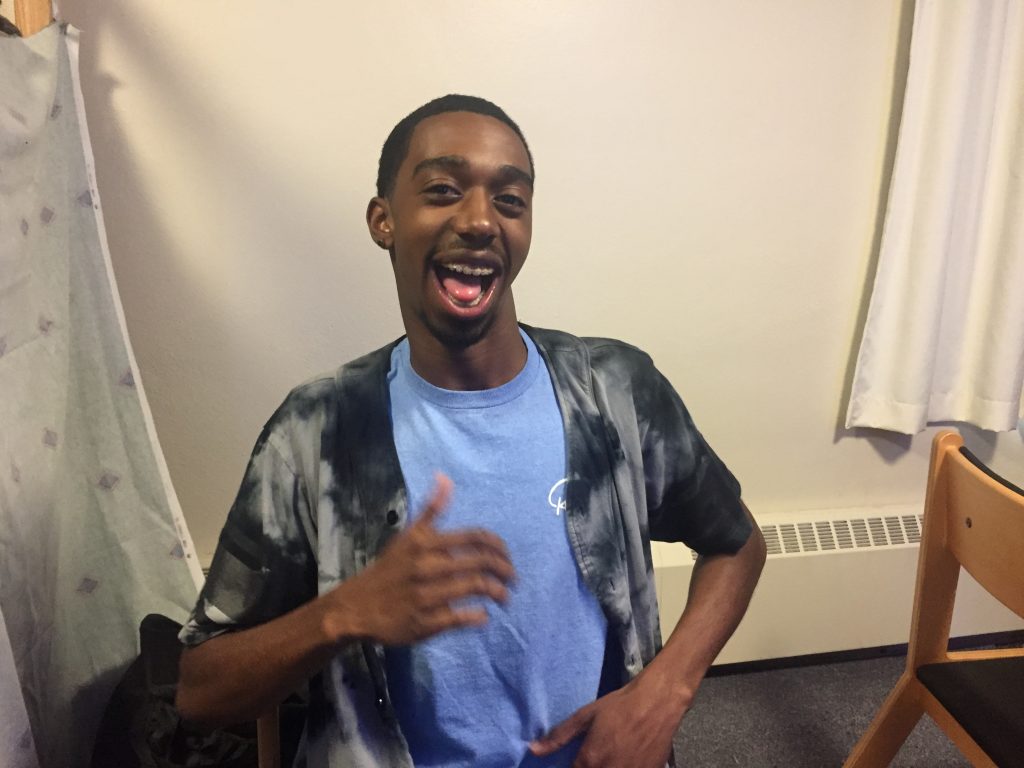 “I would assume that you guys like stay in and watch movies sometimes and like have little snacks and you guys wear pajamas and watch romantic movies specifically or have conversations about like life. You guys definitely talk about boys, because we talk about girls.

“In terms of going out, first of all you guys take so long to get ready, because every time I have a group of girls that I want to go out with they’re like ‘alright we need another hour’ and I’m just like  “what?”… You guys definitely all stay together which is what I find cute.

“Like guys, we do our own thing… It will still be a group of us but we won’t be like together in a group all the time. Sometimes we’ll just do our own thing and then we’ll come back and meet up later or something but girls definitely like to keep each other safe and secure when they’re out.” 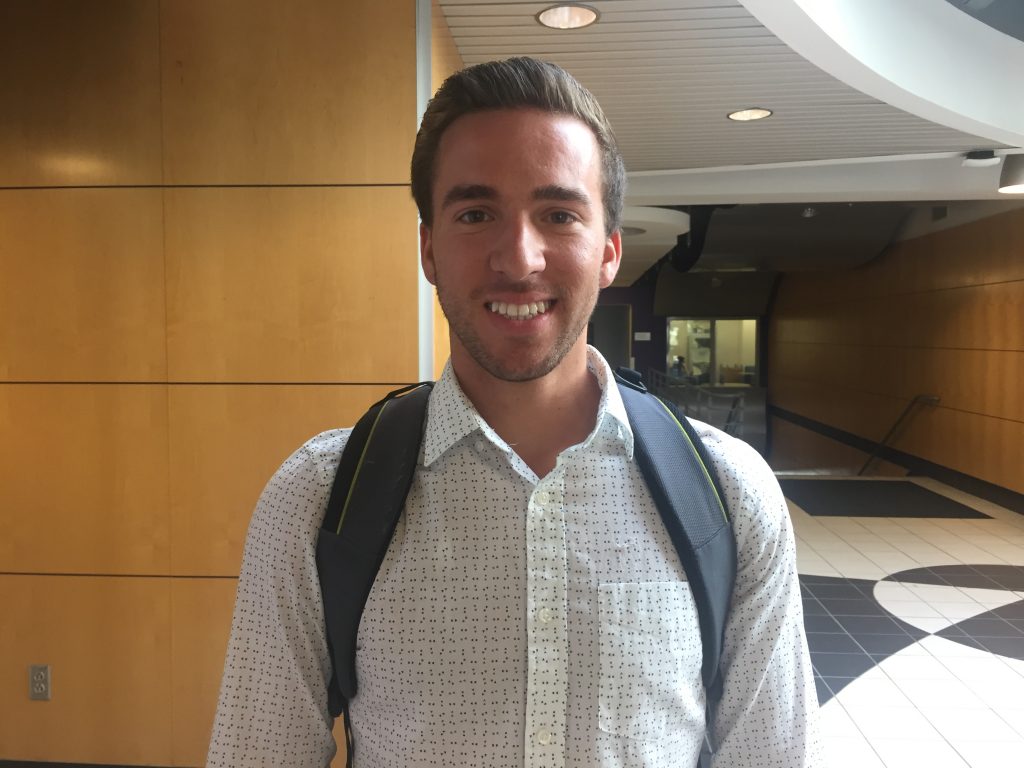 “I think they talk about guys, probably have a few pillow fights, and go shopping at the mall and paint each other’s nails.” 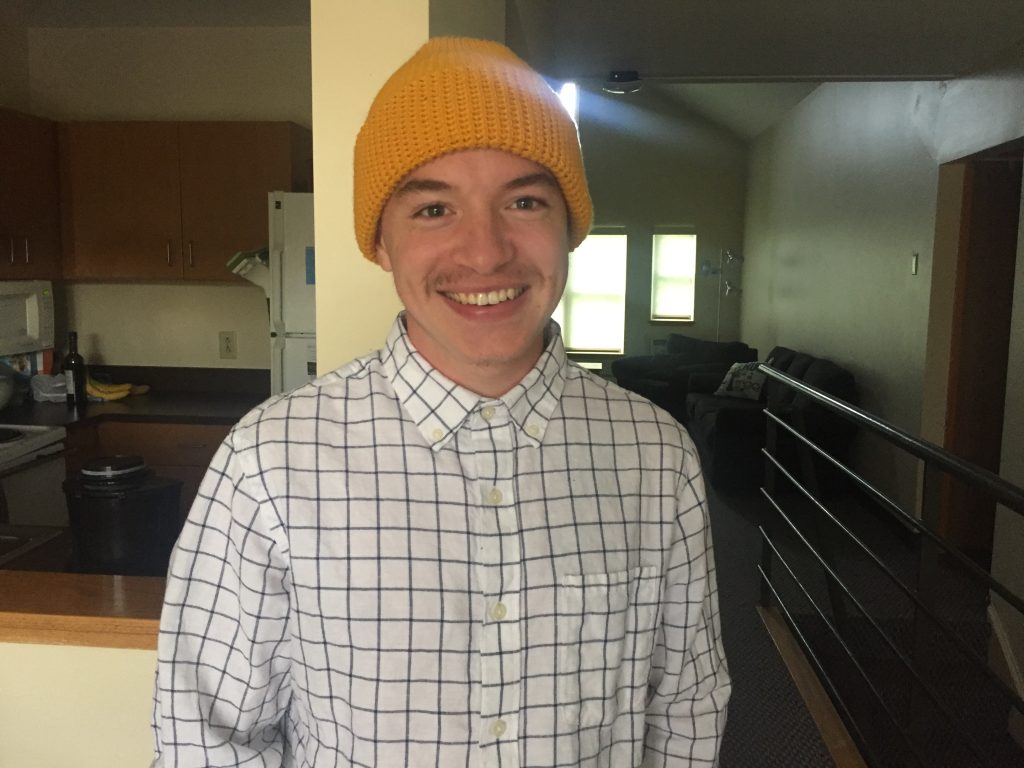 “Girls’ night in probably just like watching a movie with hot chocolate or something like that and girls night out is probably going to the bar together or something.” 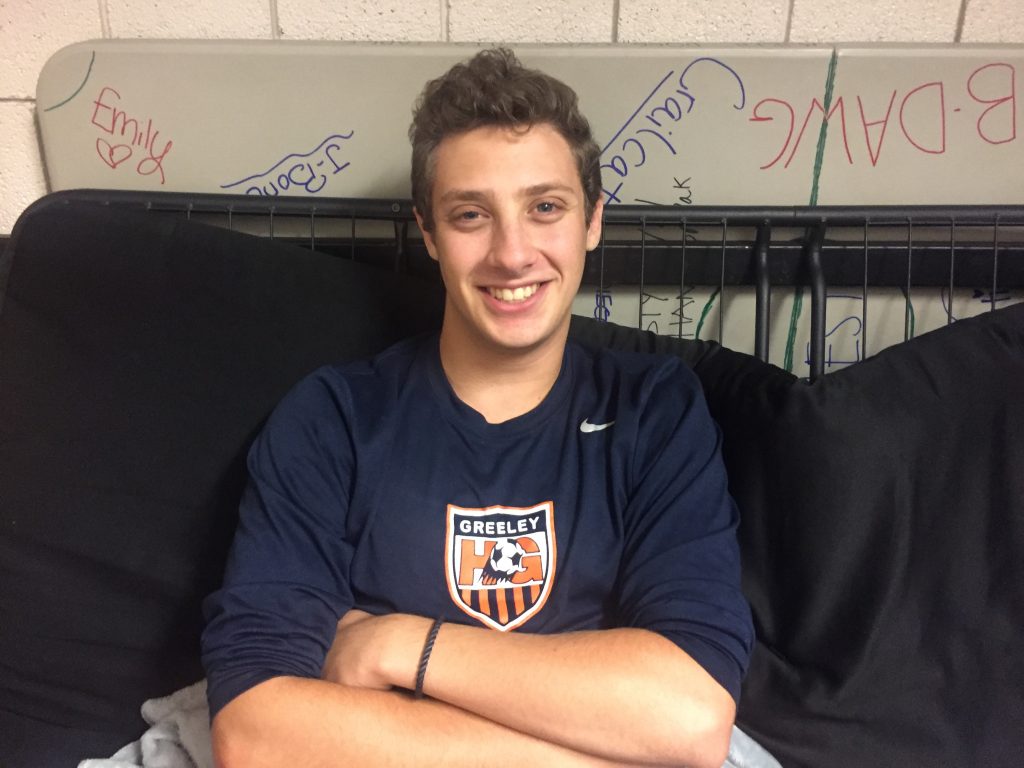 “On girls’ night, I would assume they talk a lot about clothing, shopping, a lot about guys either who they’re interested in or who they saw walking in the halls or something like that. How their day went.

“Girls’ night out, they obviously dress up, put makeup on… they do all their stuff and then they… I don’t  know. They go to the bars, they’ll drink, they pregame with their friends, they um, meet up with their friends, and yeah. Definitely gossip, drama, nail polish.” 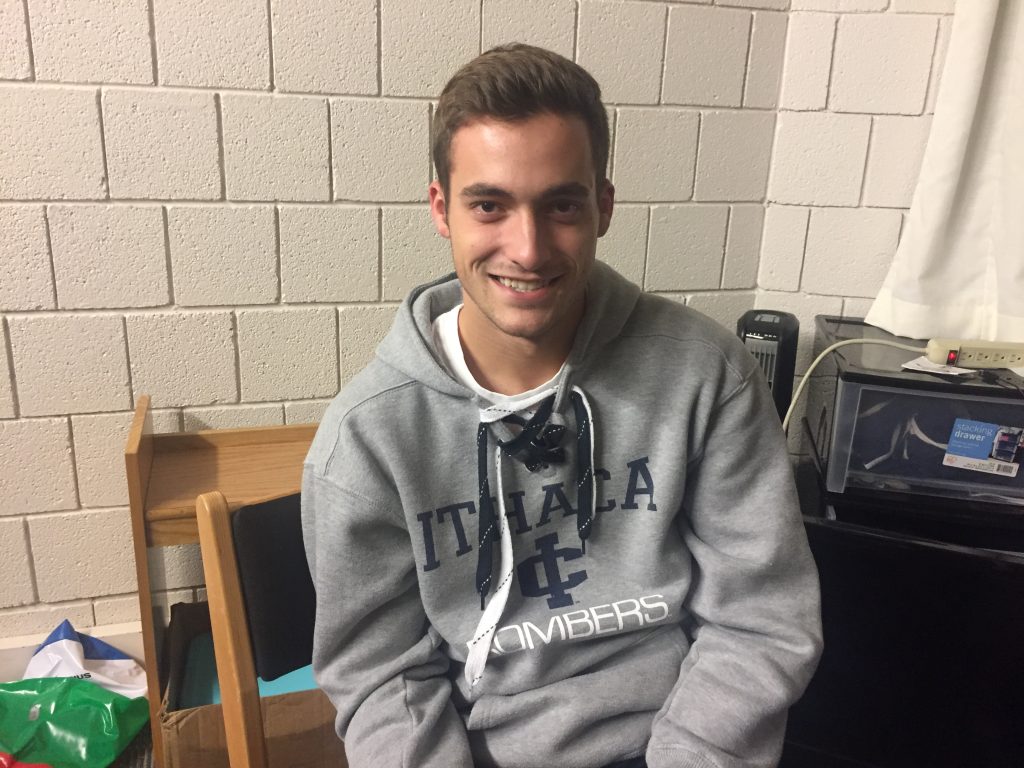 “On girls’ night they get ready, they do their makeup, they drink… I feel like they drink wine umm, they gossip, they gossip about boys…or girls they’re more bitchy towards girls. Umm, that’s about it.” 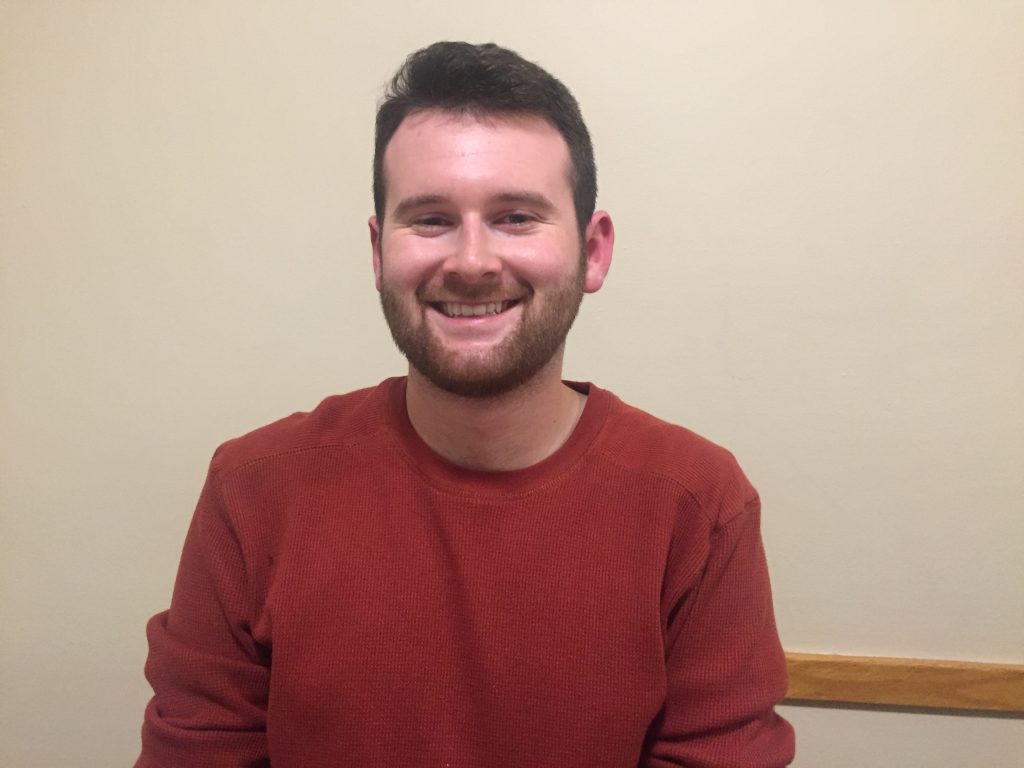 “I think there is probably over 100 captions brewed that night and they’re probably going to settle on something completely different a day later… I think it is also a very dramatic night, and when I say dramatic I don’t mean drama, more like everything is a little more theatrical.

“Girls kind of treat it like it’s a movie. They are acting as if they are being watched. And I think there is bad behavior on girls’ nights. I think people want to misbehave because it’s an excuse. They can be naughty tonight.” 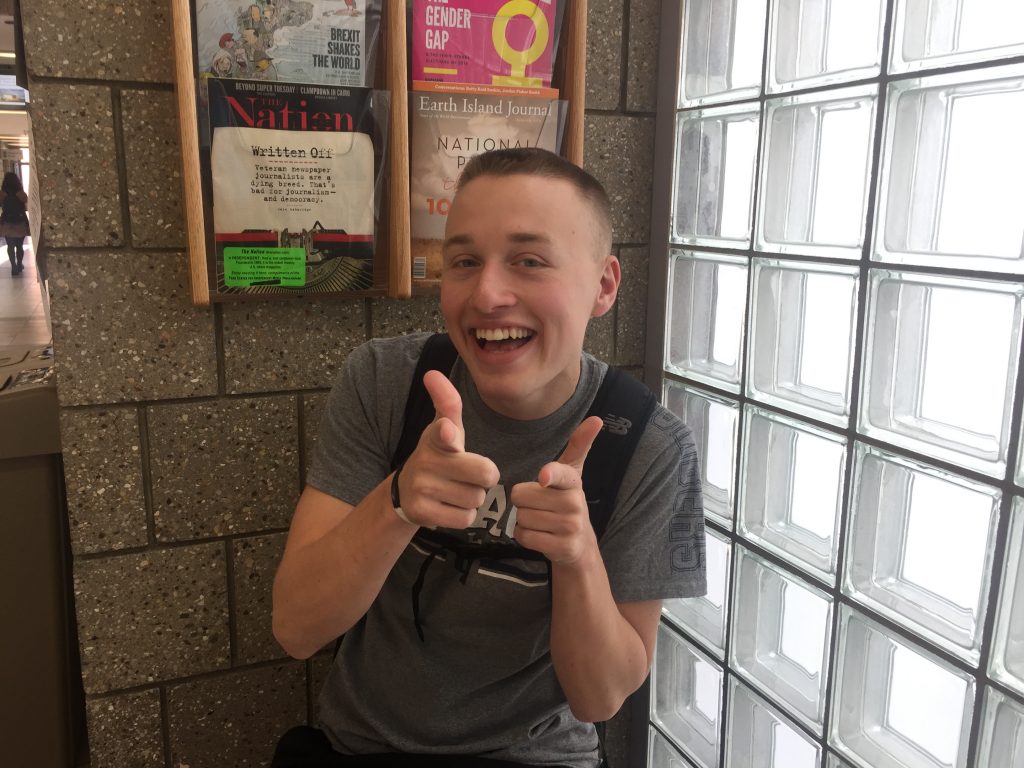 “I’m thinking like gossip or something, yeah, stuff like that. Just like hanging out, just chillin’ watching a movie, havin’ a drink. Going out, umm I don’t know like obviously I feel like they all like before they go out they all get ready together and then they go out and have fun or whatever”