The ABC’s of Ithaca College

F is for Freshmen, who always look confused

There are so many fun things about Ithaca – the gorges, football, our beautiful campus. In fact, there are so many that we tried to see if we could think of one for every letter of the alphabet:

Possibly the greatest weekend you’ll ever have in Ithaca. The entire Commons are shut down and all you can see are tents for days and apples. Tons of apples.

Our… mascot? No one’s really too sure what exactly a “bomber” is and there’s been an attempt to change it in the past, but we’ve always stayed true to our weird and confusing name. But as Drake has once said, “my team good we don’t really need a mascot.” Apparently we don’t, either. 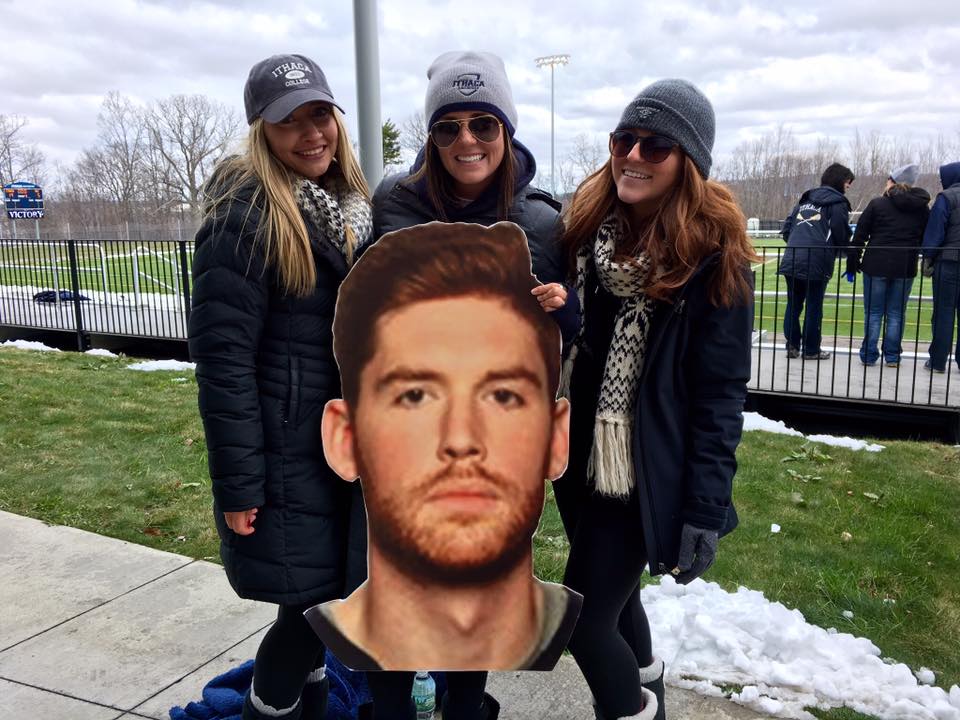 The biggest little game in football. Or in other words, Ithaca students’ entire reason for living in the month of November. Did you know that this is the ONLY D3 football game people can bet on in Las Vegas? Yeah, it’s a pretty big deal. 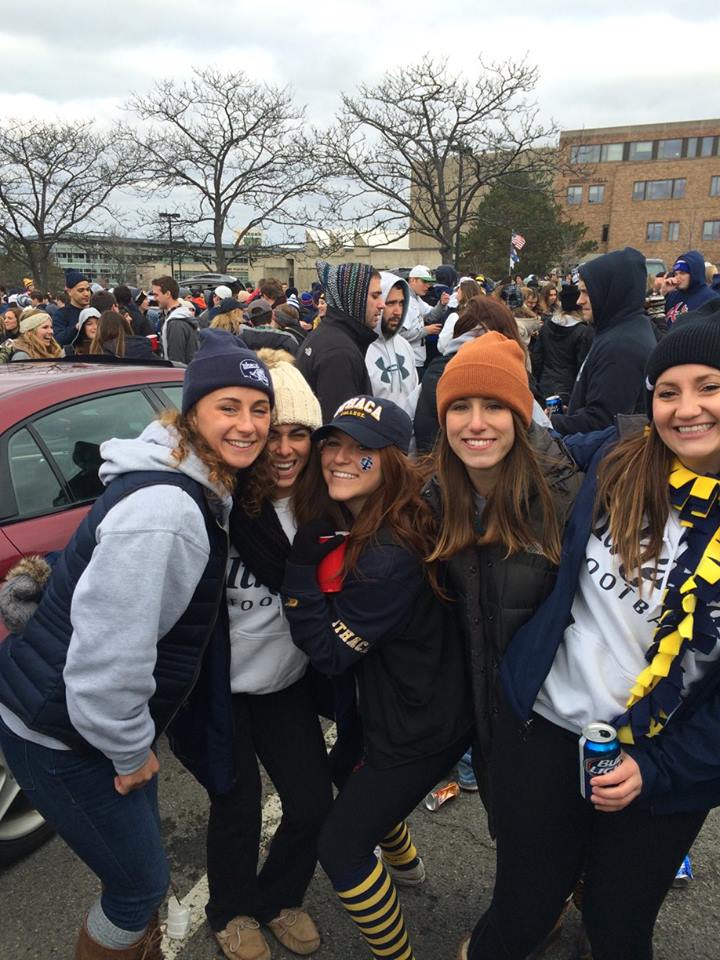 If you haven’t ordered a Bomber calzone at 2 am on a Friday night, have you even lived? DP Dough is the perfect drunk food and stays open late enough for IC students to grab a bite before their night is over.

The town of Ithaca has more restaurant per capita than New York City – time to get eating. 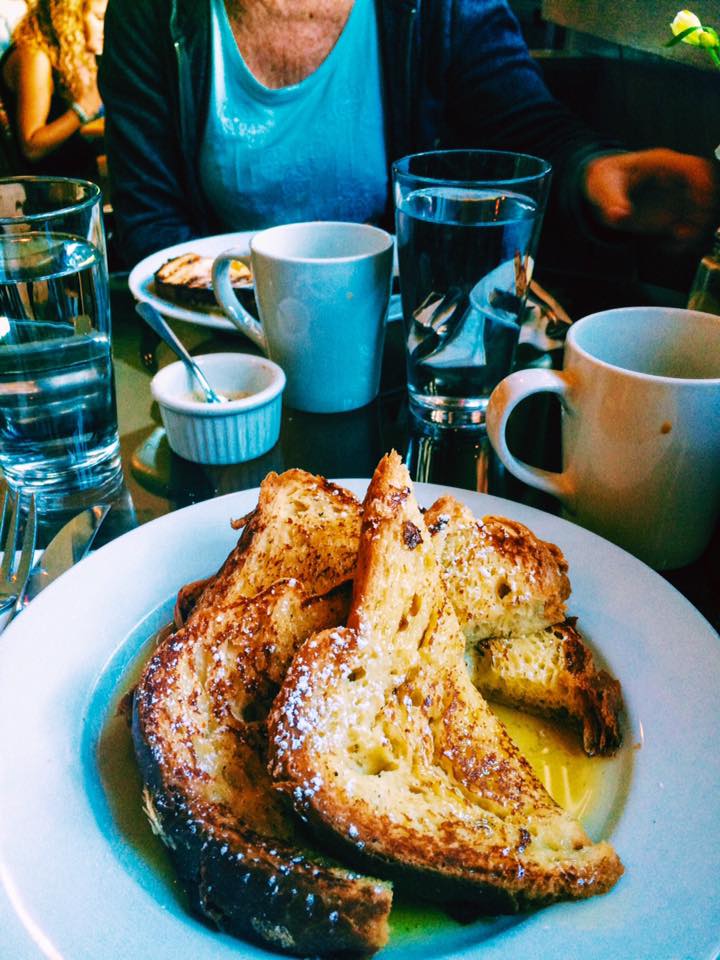 Ithaca College is conveniently located at the end of Cayuga Lake, one of the five finger lakes. We’re lucky enough to live so close to a body of water where we can swim, go boating, paddle boarding, and even do a polar plunge in the middle of March. 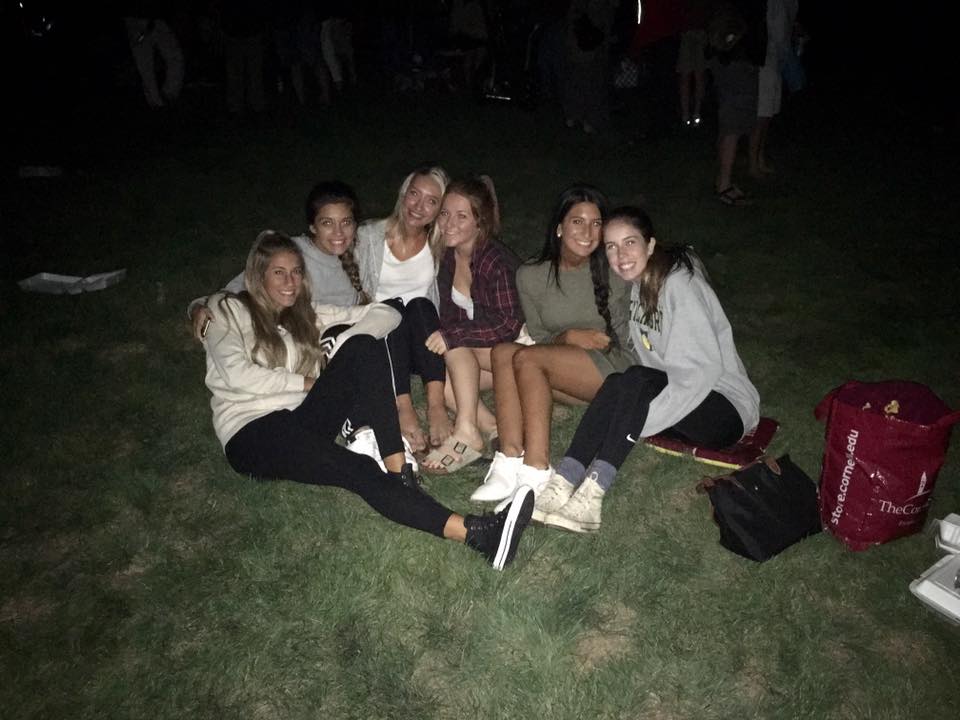 There’s a reason that everyone knows “Ithaca is Gorges.” You’ll see tens of hundreds of t-shirts with the dumb saying, but we love it anyway. Gorges are the best place to swim, hang with friends and brag about to people you know at home. 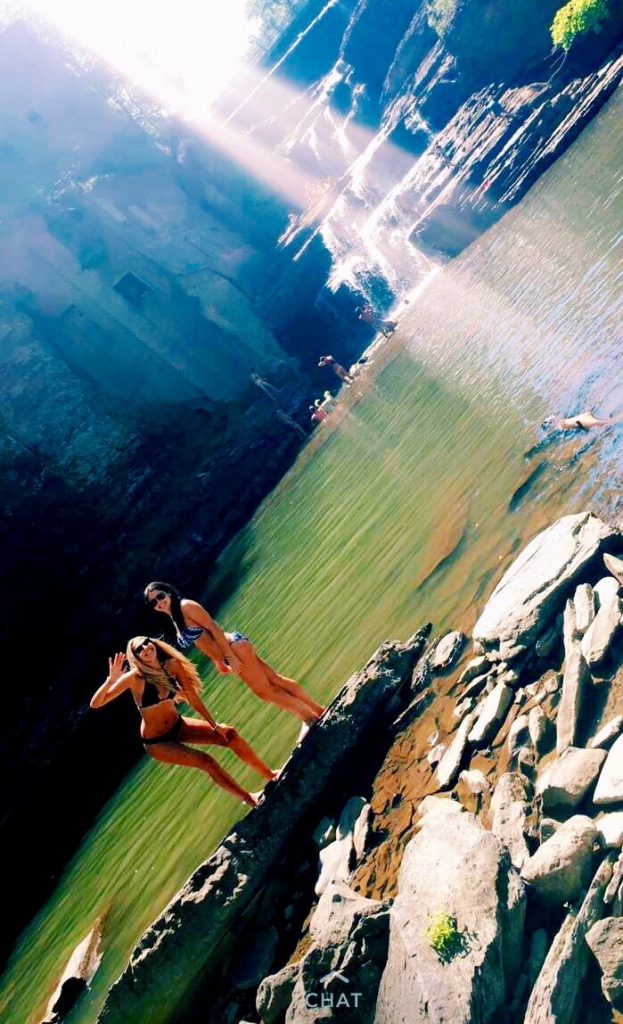 The long winding road leading from the back of campus to downtown that students trickle down when it’s actually warm enough to walk to parties. You’ll spend most of your time in houses located on this street, so get to know it well. Good luck in those heels.

These cookies are SO dangerous, but can also save your life. There’s nothing better than cookies at 2 am with your roommate the night before an exam. 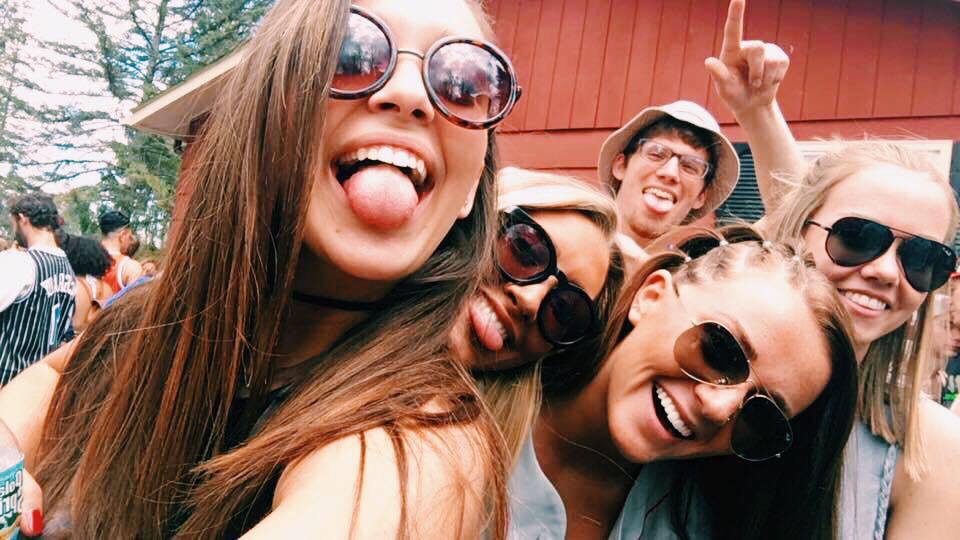 Probably one of the most used delivery foods in Ithaca. Somehow, someway, they get their sandwiches to you faster than the speed of light. It’s a gift.

Probably the biggest day drink in the entire world. Kendall Day goes down an entire street and lasts basically all day. The Saturday before finals, it’s the perfect way to relax and de-stress for the end of the year.

Ithaca is often ranked one of the top fittest campuses in America – and for a good reason. We have to treck up hills and hills each day, and even on the weekends. Our campus is basically torture for those who don’t work out often. They don’t call them Ithacalves for nothing. 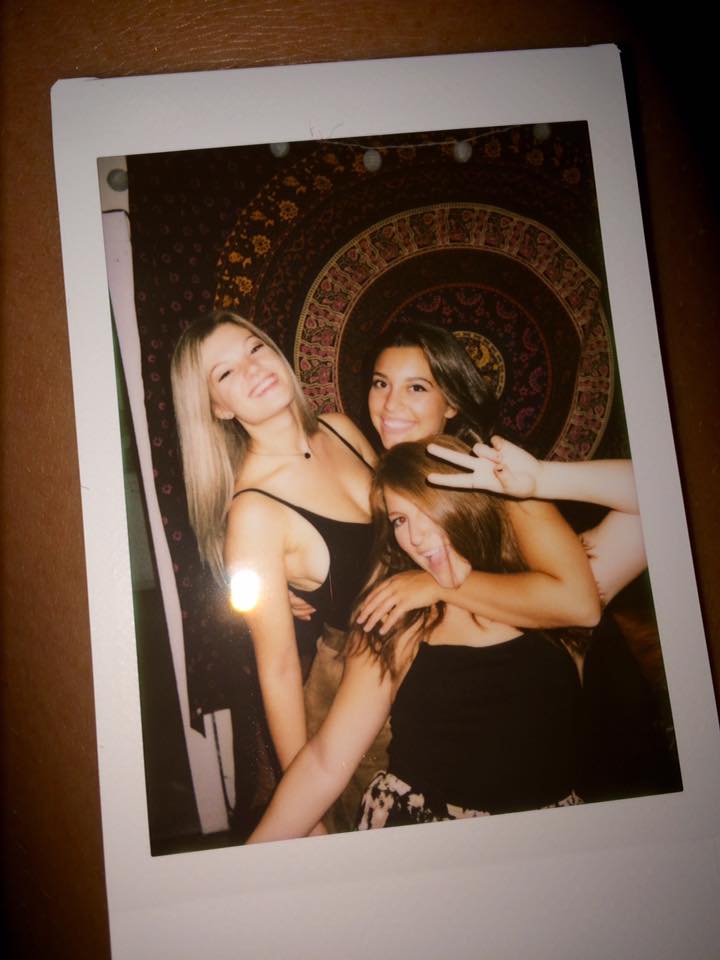 Ever since 2floor closed, Moonies is now the place to be. With fun nights such as Trivia Tuesday and 90’s night, you’ll never get let down at Moonies. Hopefully. 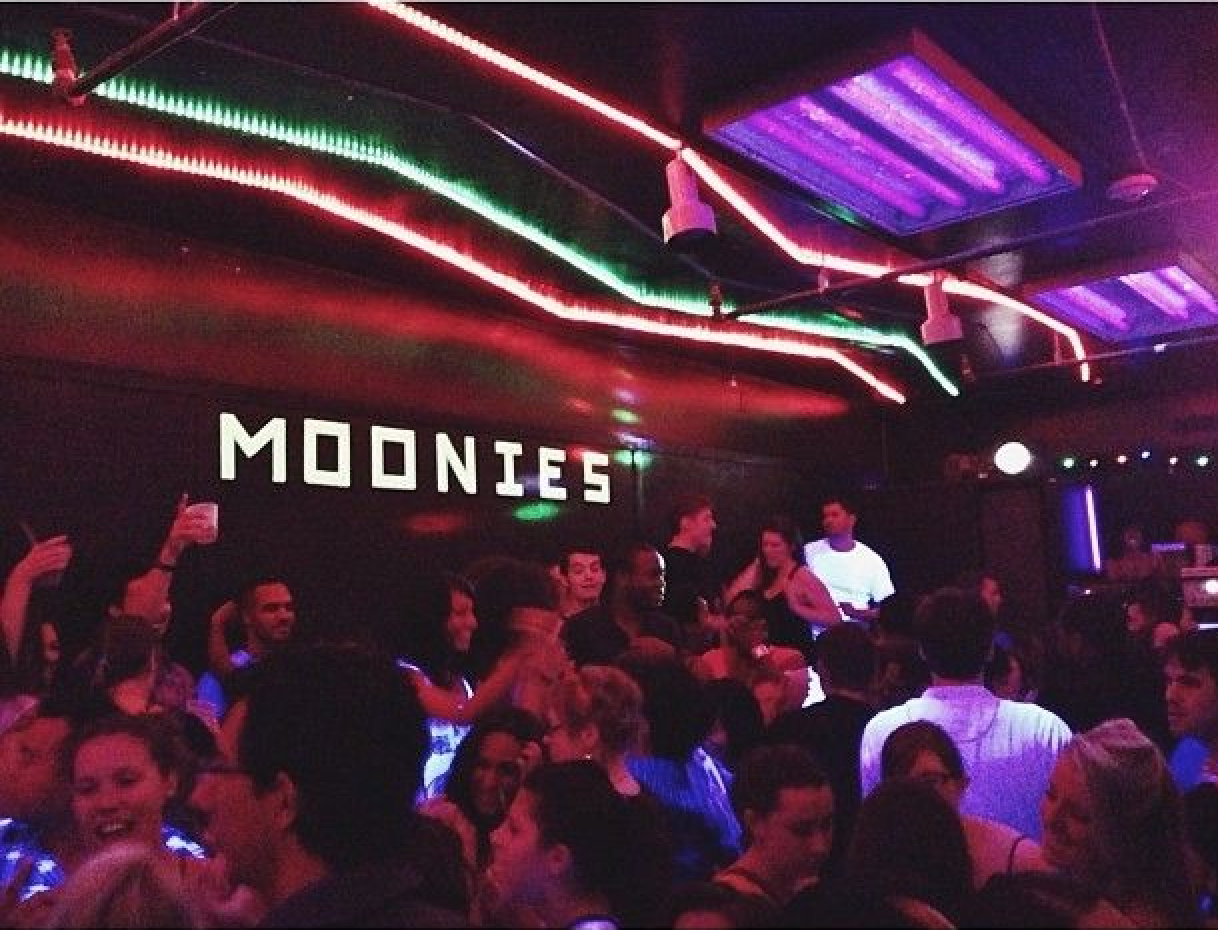 Located in the very back of campus (and up a huge hill), the Natural Lands are a great place to

It’s where you will spend most of your time. You’ll sleep, eat, and probably fall in love in circles.

Kendall Day’s little sis. Another huge end of the year day drink before the week of finals and the day right before beloved Kendall Day. Make sure not to use all your skips Spring semester so you can spend your last Friday partying with your peers. 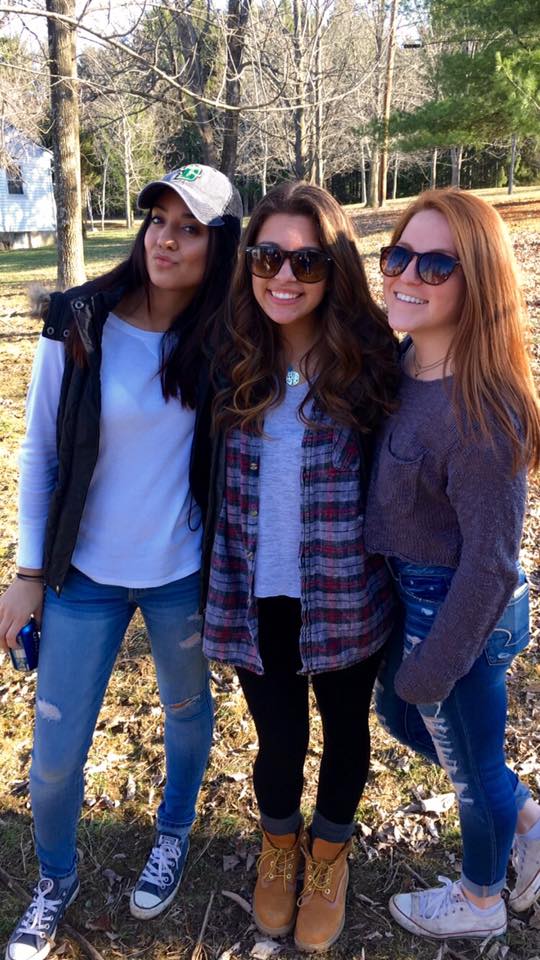 Upper or lower, take your pick. These are where most of the freshman live on campus, as well as East Tower and West Tower. (West Tower is the best, but I may be biased)

Located super close to campus, Rogan’s is home of the bomber sub. It’s one of the main places – besides Sub Connect – where students stop on the weekends to get chasers before they go out. 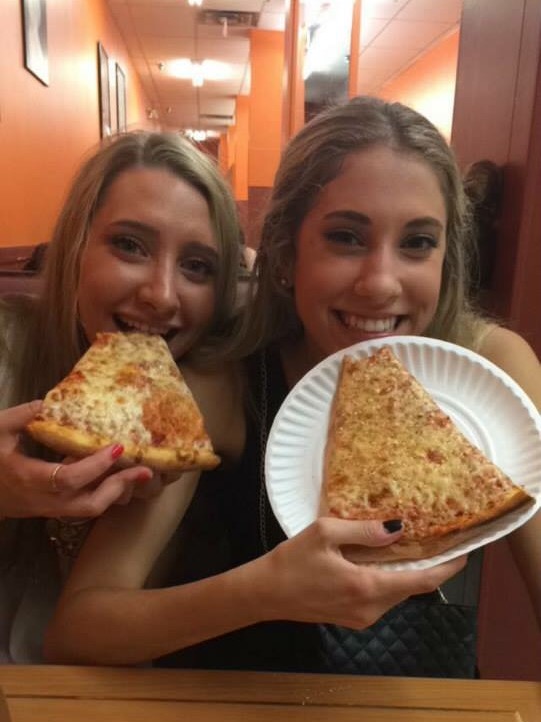 Another street you’ll be stumbling down in the hopes of finding a party. South Aurora leads straight into the commons so you’ll never lose your way. 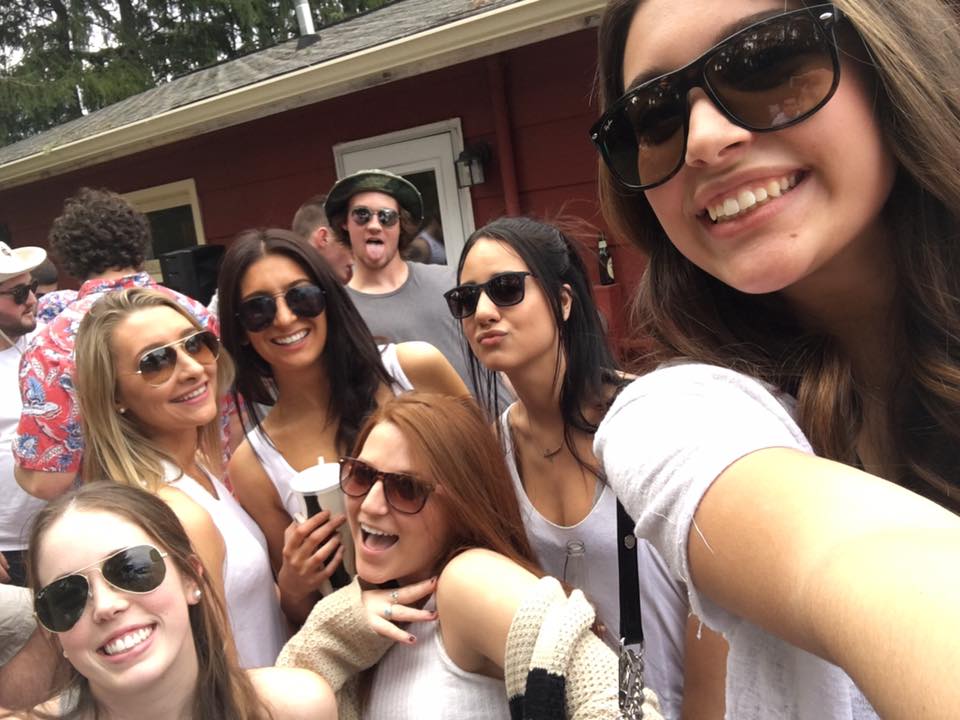 Oh, the TCAT. The wonderful yet awful bus system that hauls freshmen down from campus to parties/bars. Make sure you bring quarters out for the ride!

An area filled with freshmen, the quads are a great place to live your first year at Ithaca. 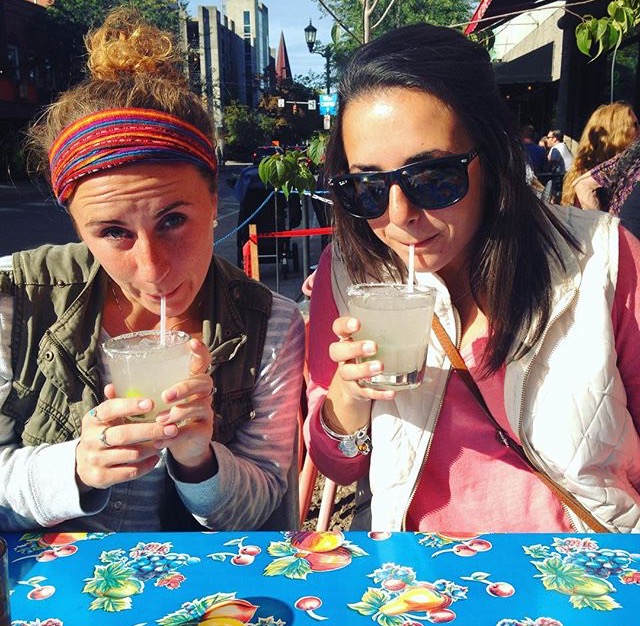 The Cayuga Wine Trail consists of 16 – yeah, you heard me – 16 wineries, breweries and distilleries. It’s also the first wine trail and the longest running one in the entire country.

Because you’ll definitely take a tumble down South Hill when it’s icy out … or if you jump off the back porch at a party. 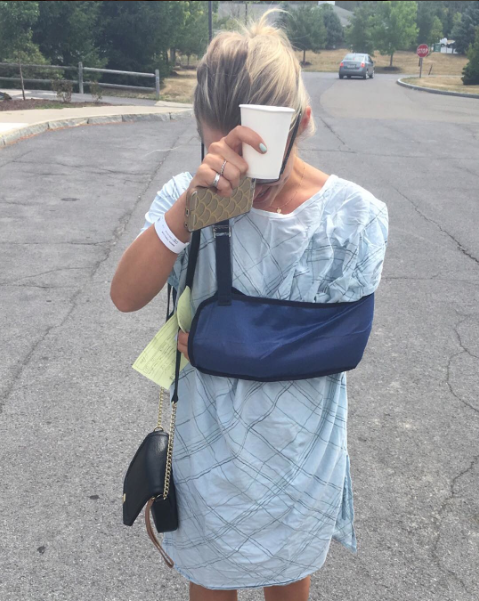 Y – Our thoughts during finals

Contrary to popular belief, we do do work…sometimes.

The parking lot located right next to Emerson Hall, aka farthest place for anyone else to walk to from the rest of campus. It’s also the only place freshmen are allowed to park on campus, so good luck with your long walk from the freshman dorms to Emerson. We’ll pray for you.