It’s On Us: The importance of ‘no’ on college campuses

How long will it take before we can all recognize and respect a person’s right to say no?

“Everyone’s doing it. Don’t be prude.”

“(S)he obviously wanted it, (s)he didn’t need to say yes for me to know that.”

These quotes may seem preposterous to read, but the truth is, they’re said on college campuses more often than we realize. College is supposed to be a time for excitement, freedom, and independence. However, the idea of “freedom” is quickly becoming stigmatized and regarded in a negative manner because of one simple word: No.

In 2014, President Barack Obama launched the “It’s On Us” initiative, a campaign to raise awareness and put an end to sexual assault on college campuses. Since then, hundreds of public companies, such as Microsoft, MTV, and Snapchat, have developed a partnership with the campaign, along with thousands of men and women, pledging to be a part of the solution.

In addition to this, the NCAA teamed up with Division I-III colleges’ and universities’ Student-Athlete Advisory Council (SAAC) to encourage bystander intervention and understand the importance of consent through a nationwide video contest.

But this still isn’t enough.

Rape and sexual abuse is a prevalent issue among numerous colleges and universities throughout the nation. The 2015 documentary, The Hunting Ground, exposed many of these reoccurring campus incidents and the harassment students face as a result of speaking up. And while the documentary faced criticism for reportedly being “one-sided”, the problem still remains at hand. Females and males, alike, are dealing with this issue and it’s something that we no longer can accept as another excuse, statistic, or report. 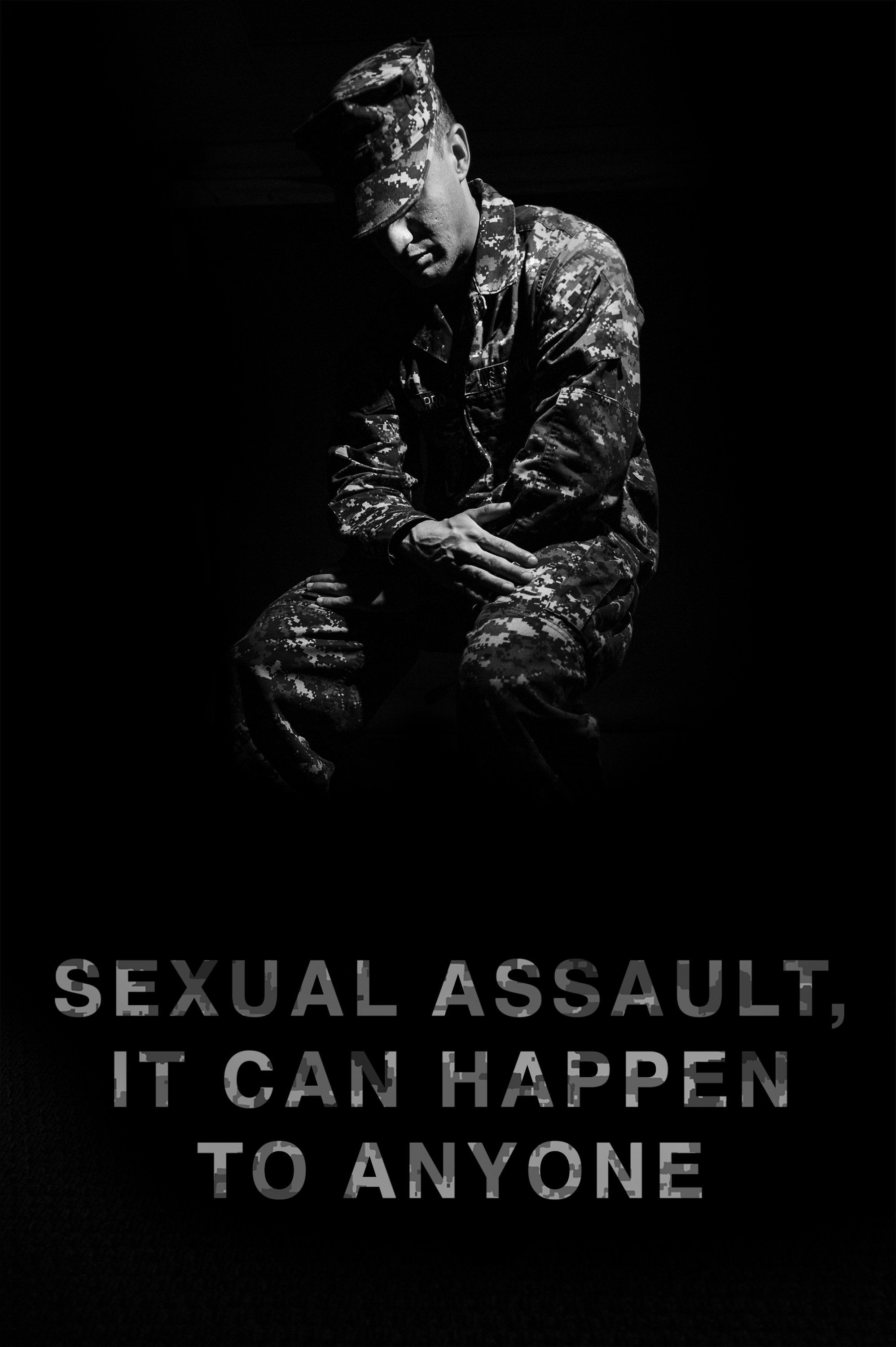 While the idea of completely ending sexual assault is making steady progress, college rapes continue to occur each year, and many of them go unnoticed. The female to male ratio is also astoundingly high, with 91 percent of sexual assault victims reported as female and only 9 percent reported as male. But why?

Why has it been estimated that for every 1,000 women attending a college or university, there are 35 incidents of rape each academic year? Why is it that among college women, 9 in 10 victims of rape and sexual assault know their offender? Why are these numbers seemingly rising and/or remaining stagnant?

In 2016, we should have a solution. We should recognize that consent is not optional – it’s mandatory. And it all stems back that one word: No.

Growing up, we were all told by our parents at one point, “No.” As time progresses, a widely accepted belief has developed, particularly by older generations, that this word is said less and less to us millennials. Could this be part of the reason? Is this instant gratification and desire to be pleased why the college rape epidemic seems to have risen in years of late? Or maybe we’ve just completely forgotten the concept of respect – respect for each other, respect for someone’s beliefs, ideas, desires, bodies, and choices, including their right to say no. 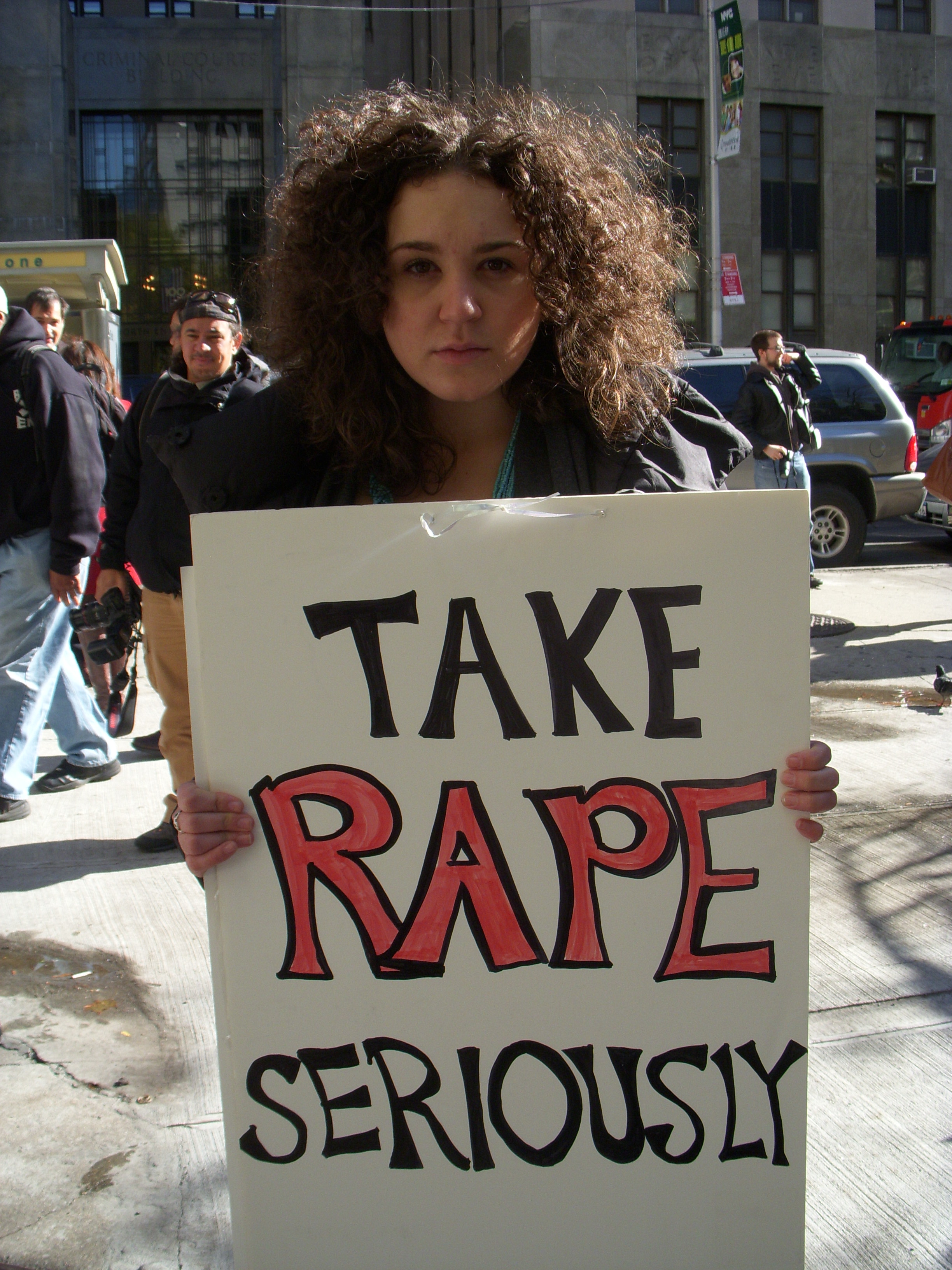 It’s time to address the problem once and for all. It’s time to recognize that every person, male or female, own his or her right to say no and that sex without consent is rape. It’s time to understand that it happens everywhere and awareness and education is crucial for prevention. It’s time to stand as an ally to victims and make the promise that you will not be “a bystander to the problem, but a part of the solution.” It’s time to make a change, and it’s on us. 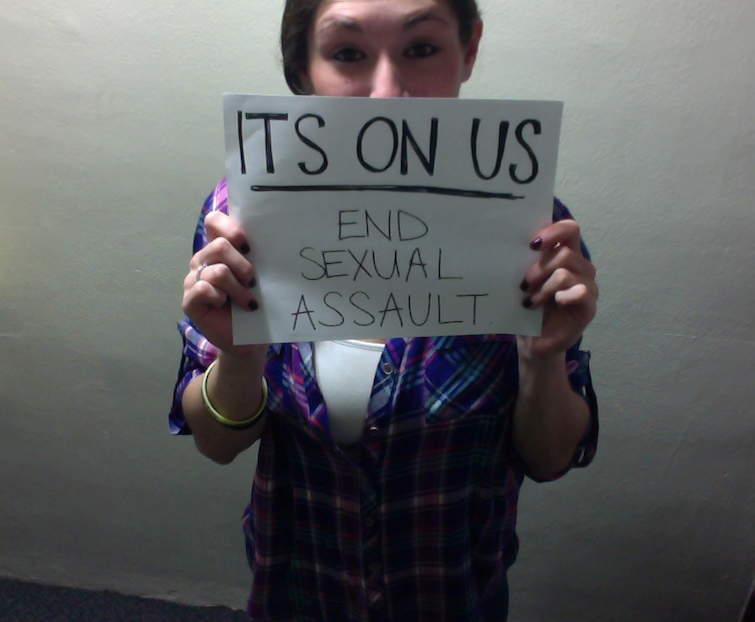